The search for two missing fisherman whose boat sank off the coast of East Sussex has been called off.

HM Coastguard launched the major rescue operation on Saturday after receiving a distress signal from the Joana C scalloping vessel at 6am.

One man was pulled from the water and taken to hospital after he was found clinging to a lifebuoy. Debris from the 45ft boat was also recovered at the same time.

The search for the two other crewmen was suspended at 11pm before resuming at 7.30am on Sunday with the help of local fishing vessels and two RNLI lifeboats.

On Sunday evening HM Coastguard confirmed the search was terminated at 2.30pm.

“Sadly nothing further has been found today,” the agency said.

A fundraising page set up to support the families of the two missing men has so far raised more than £3,500.

Donations will be passed to the Fishermen's Mission, a charity providing practical, emotional and financial support to fishermen and their families, which will distribute it to those affected.

Organiser Tony Rowe said: "Our prayers are with those directly involved and the wider community who all have been affected in some way."

The last known location of the Joanna C, which is registered in Brixham, was three nautical miles off the coast of Seaford, near Newhaven.

Up to 14 vessels were involved in looking for the missing fishermen, in what the coastguard described as a "major rescue effort"

Chris Thomas, Deputy Director of HM Coastguard, said: "It is testament to the local maritime community that HM Coastguard were so admirably supported by nearby vessels and the local fishing communities who joined us in force and made strenuous efforts to locate their colleagues during the search.

"At one point, Coastguard coordinators described tracking 14 vessels covering the search plan area including the two RNLI all weather lifeboats at sea.” 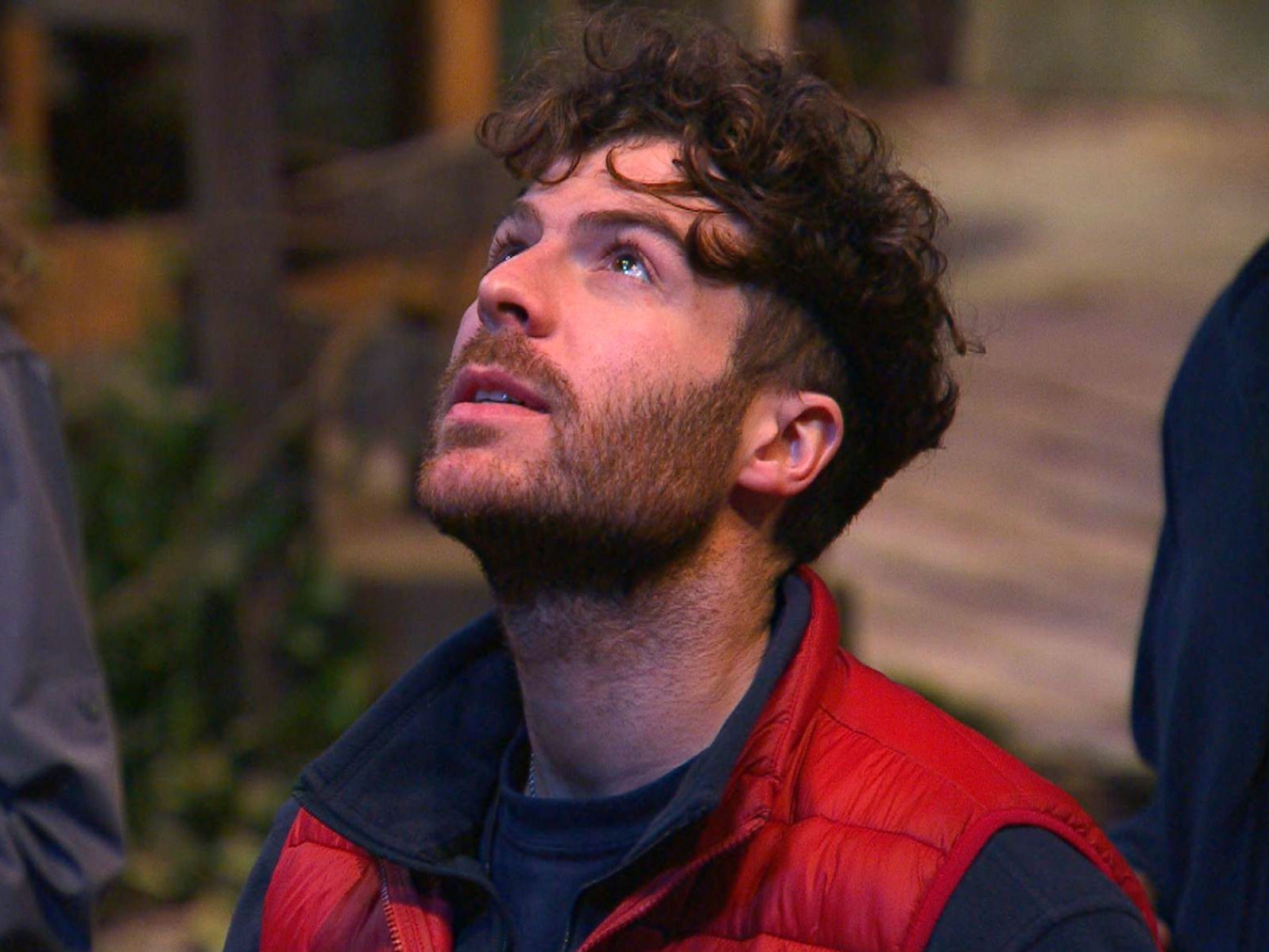