Ricky Schroder Helps Get Kenosha Shooter Out of Jail

In a world where Scott Baio regularly appears on right-wing news programs defending Donald Trump, there's no point in acting surprised when an '80s teen heartthrob makes an appearance with MAGA provocateurs.

This time it is Ricky Schroder, star of the Jon Voight boxing film The Champ, sitcom Silver Spoons and, later, Lonesome Dove, who was publicly thanked by attorney L. Lin Wood on Twitter for contributing to the $2 million bail for Kyle Rittenhouse.

"Free at last!!!" attorney Wood wrote on Twitter, with a picture of Rittenhouse flanked by Schroder and attorney John Pierce. Wood's previous clients include Herman Cain, Gary Condit, the parents of JonBenet Ramsey, and Richard Jewell. He has recently filed lawsuits in Georgia on behalf of Donald Trump's reelection campaign, and his Twitter bio includes the QAnon phrase #WWG1WGA.

Schroder's Twitter timeline currently consists of one message, saying that he has decamped for the conservative social network Parler.

In 2019, prosecutors declined to file charges against Schroder after two arrests had been made during domestic disputes.

— Why Princess Diana’s Controversial 1995 Interview Still Stings
— Inside Britney Spears’s Fight for Legal Control Over Her Life
— Prince Charles Will Wear the Same Royal Wedding Suit As Long As It Fits
— Internet It Girl Poppy Is Burning Down 2020 and Starting Again
— Curious Duchess Camilla Will Watch Herself on The Crown
— Can Princess Märtha Louise of Norway and Shaman Durek Live Happily Ever After?
— Prince William’s COVID Diagnosis Was “No Secret” Among the Royals
— From the Archive: Tina Brown on Princess Diana, the Mouse That Roared
— Not a subscriber? Join Vanity Fair to receive full access to VF.com and the complete online archive now. 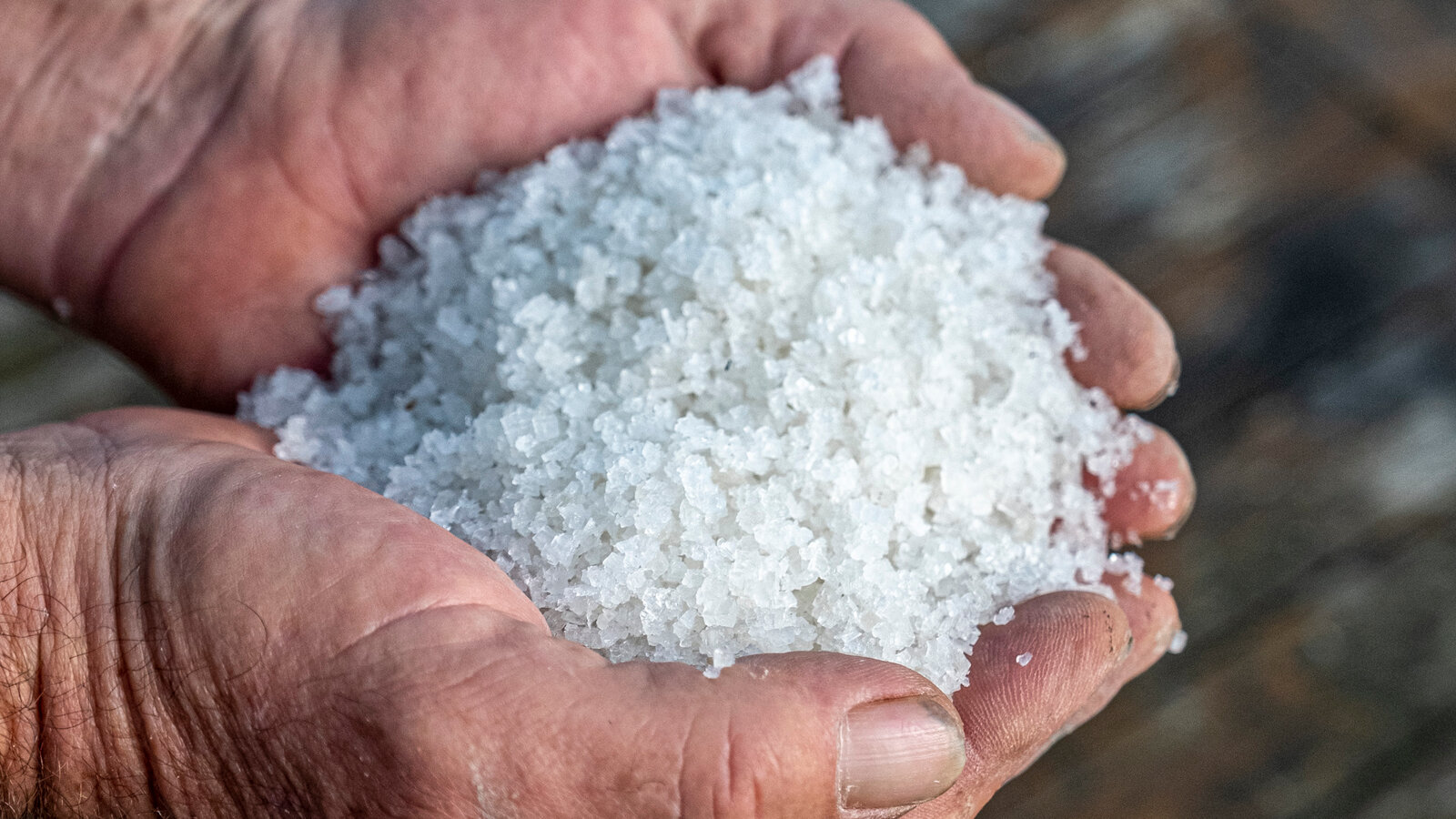 Where That Great French Salt Comes From 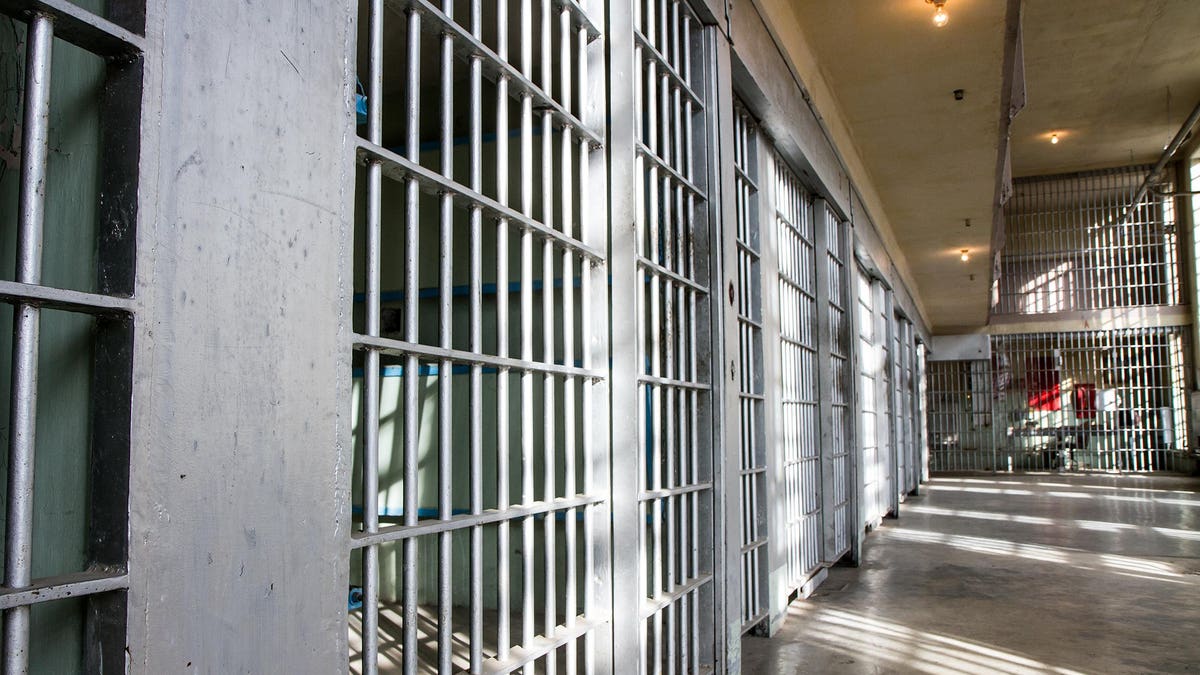 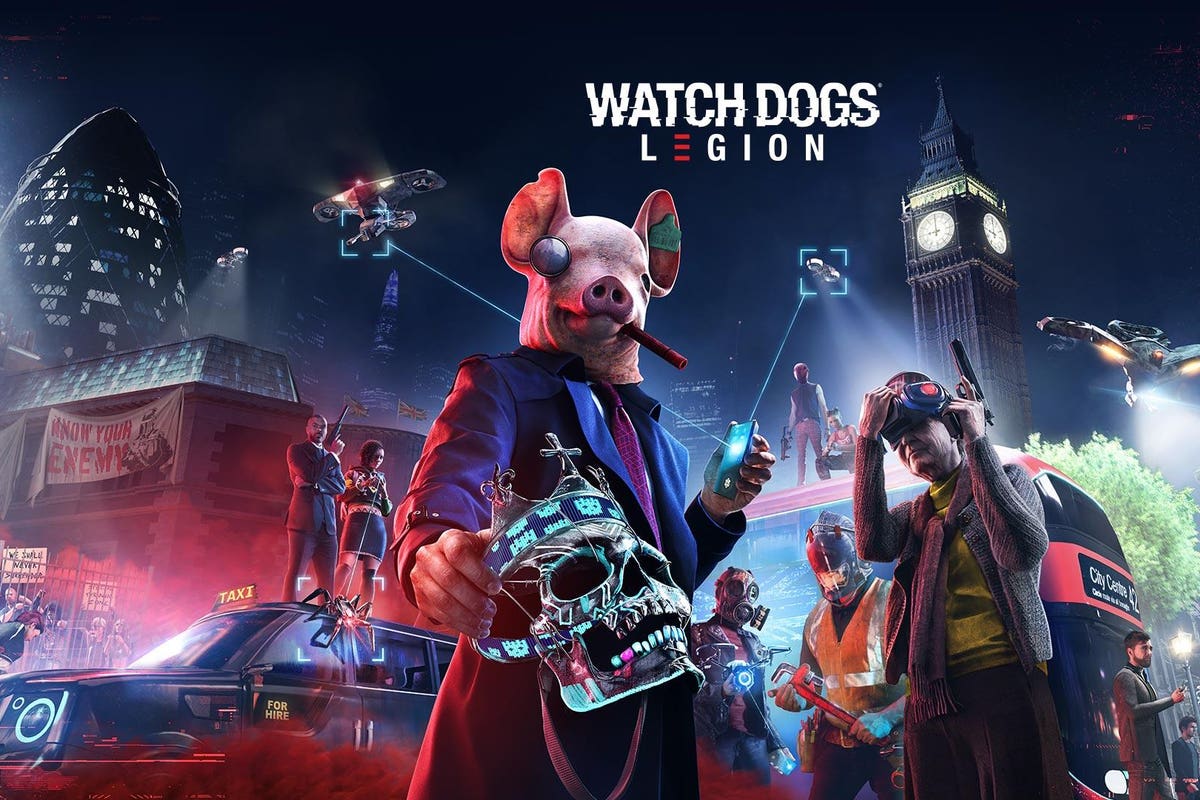