San Bernardino County school officials failed to provide proper oversight of millions of dollars meant for the neediest students, including English learners, students from low-income families and foster students, according to a finding by the California Department of Education that advocates hope will lead to an infusion of much-needed help for these children.

The finding came in response to a complaint filed last year by the ACLU of Southern California and Public Advocates Inc. on behalf of two community groups.

The advocates — Inland Congregations United for Change and Congregations Organized for Prophetic Engagement — said they hoped the decision would pressure county school officials across the state to improve their oversight of the billions of dollars that the state allocates every year to school districts for the neediest students.

Parents and organizers are also hopeful the findings will lead to increased spending on enrichment programs, counselors, tutoring and social-emotional learning for students who need it most.

“COVID-19 has highlighted the disparities that have shown themselves to be ever present in our school system,” said Jewel Patterson, a youth organizer with Congregations Organized for Prophetic Engagement.

Victor Leung, an ACLU of Southern California attorney, said “unfortunately, many counties don’t do their jobs effectively of holding districts accountable and in many cases just rubber-stamp the reports.” The American Civil Liberties Union hopes the finding “will put all counties on notice that they really need to do their duty and make sure it’s transparent and goes to the high-needs students it needs to go to,” he said.

State officials found merit with two of three allegations in the complaint. First, county officials failed to ensure that districts were identifying and justifying how funds allocated for high-needs students were spent. The complaint alleged that the failure resulted in a shortfall of more than $150 million in services for the county’s neediest students. County education officials dispute this finding.

The state also said the county should not have allowed districts to use money intended for high-needs students to pay for law enforcement and other security services without showing how such a use benefits them.

Jenny Owen, a spokeswoman for the San Bernardino County Superintendent of Schools, said the decision “validates there was no misuse or misappropriation of the funds” by their office or the school districts involved.

She added that the decision does not require the education office “to take any additional actions other than comply with its oversight responsibilities ... moving forward.”

The state formula for funding schools was meant to help fix educational inequities by allotting extra money to school districts based on the number of high-needs students in the district — including low-income children, foster youth and English learners.

Districts must use the increased funding to improve services for these students and show how the money was used to do this.

Oversight of the spending plans falls on county school officials. But advocates say there have been numerous loopholes that have allowed school districts to use the money for general spending rather than for high-needs students.

In 2019, a state audit found that the state’s approach to the formula did not ensure that the extra money was getting to the intended beneficiaries.

In 2017, the Los Angeles Unified School District settled a lawsuit over how the school system was spending money intended for its neediest students by agreeing to allocate $151 million to 50 schools.

Sergio Luna, director of organizing with Inland Congregations Unified for Change, said parents in San Bernardino County have often asked their districts for things such as music, wellness and parent engagement programs, along with teacher training, only to be told there aren’t sufficient funds.

“What came to light recently was that districts were not being 100% transparent with parents,” he said.

Patterson, the youth organizer, said the decision “gives the community a moment of ‘we hear you’ and a moment where we are able to take those funds that were already earmarked for high-needs students and use them for things that will actually benefit high-needs students.”

The county office of education, meanwhile, plans to appeal the decision, Owen said. 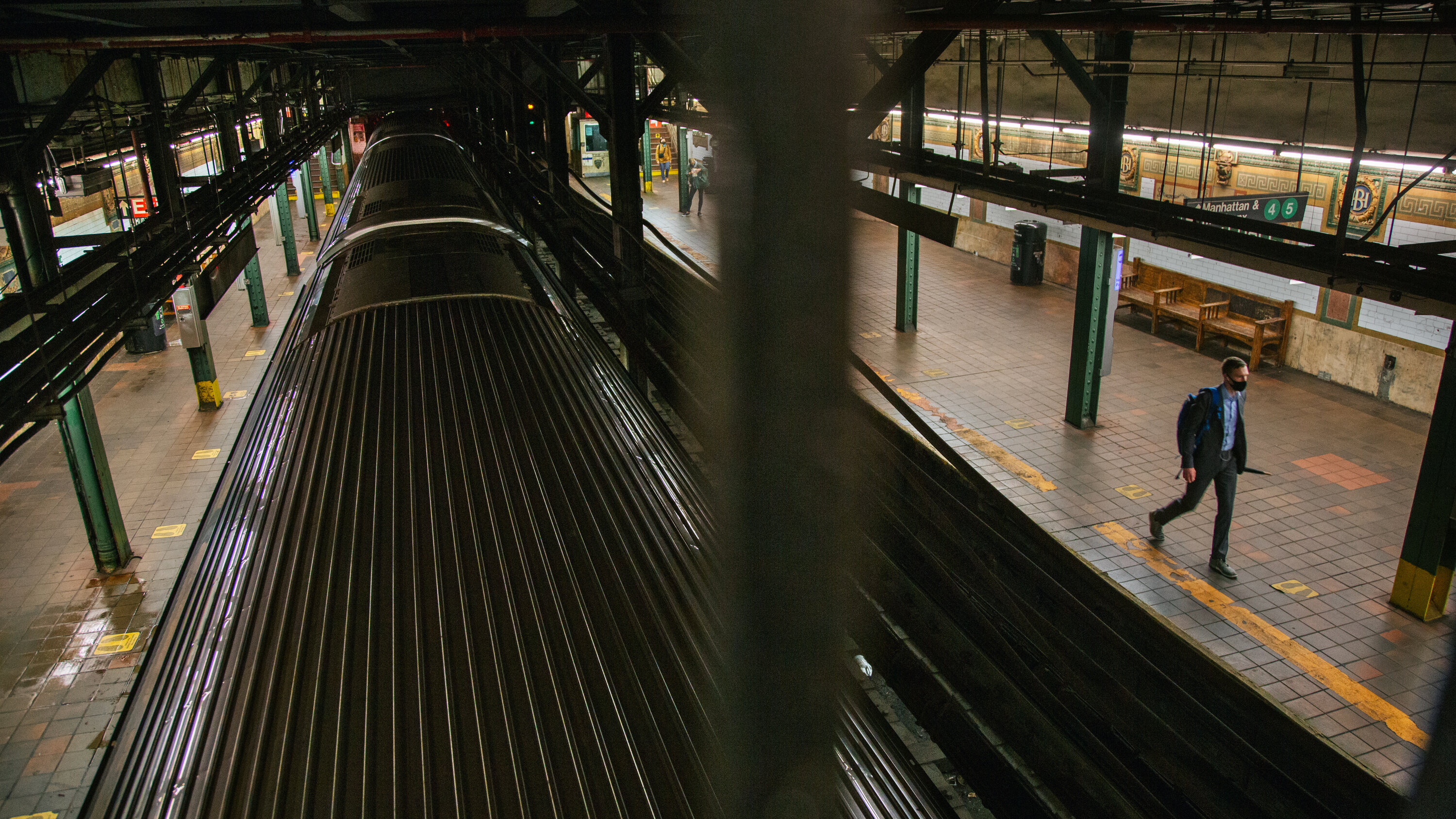 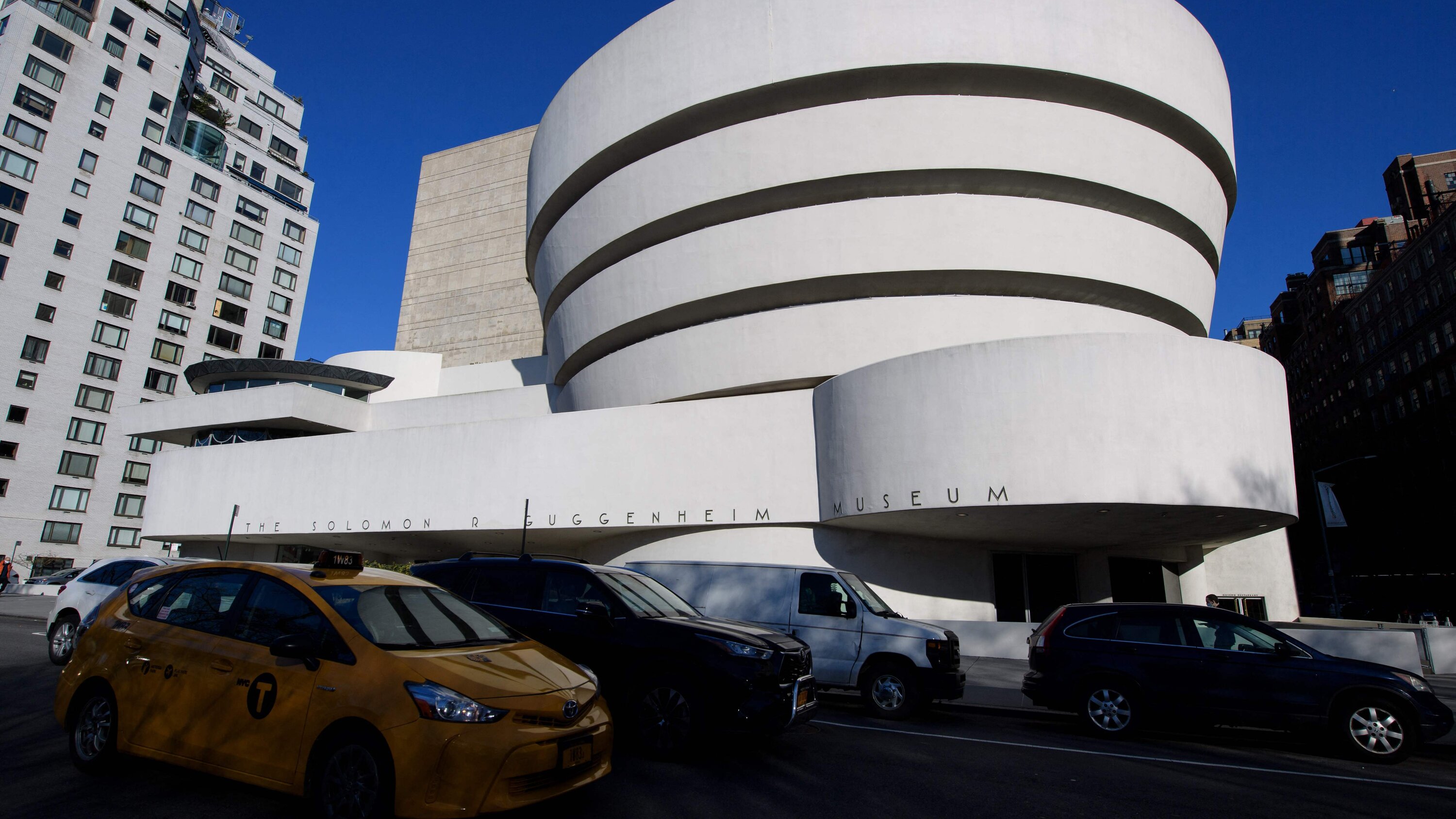 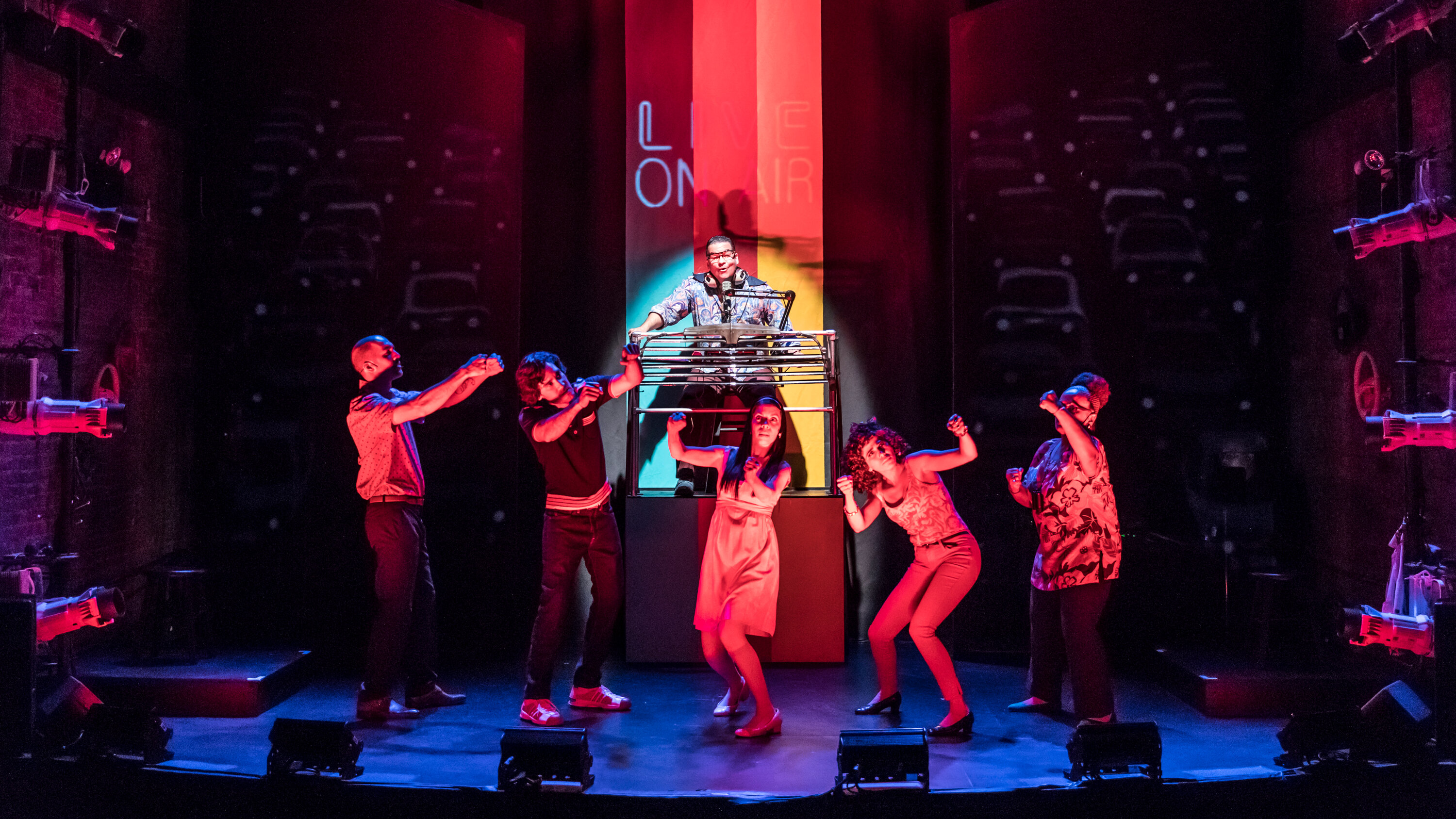