Footballer Marcus Rashford has said he "couldn't be more proud to call myself British" after the community response to his campaign to get free meals for children during the half-term holiday.

Councils and businesses have offered to provide food during the break for those who are entitled to free school meals.

The England striker told BBC Newsnight he was "overwhelmed" by the support.

It comes after a Commons bid to extend free school meals during the Covid-19 pandemic was rejected by MPs.

The government has ruled out extending free meals nationwide beyond term time and said it had given councils £63m for families facing financial difficulties due to pandemic restrictions as well as increasing welfare support by £9.3bn.

After a campaign led by Rashford, 22, earlier this year, the government changed its policy to allow 1.3 million children in England claim free school meal vouchers during the summer holidays.

In Scotland and Wales, the governments have extended free meals during school holidays until Easter, while in Northern Ireland they will be provided over the half-term break this month.

Fish and chip shops, pubs, restaurants and cafes are among the hospitality venues to offer free meals.

image captionRashford was made an MBE earlier this year

Councils from both sides of the political divide have agreed to supply vouchers for pupils including those in Manchester, Birmingham and Kensington and Chelsea.

Rashford, who was made an MBE earlier this year, said: "Even at their lowest point, having felt the devastating effects of the pandemic, local businesses have wrapped arms around their communities today, catching vulnerable children as they fell.

"I couldn't be more proud to call myself British tonight."

He added if people wanted "to talk about 'superstars' and 'celebrities'" they should look no further than his Twitter feed, where he has been sharing messages from businesses and councils offering to help.

I’m signing off with a feeling a pride tonight. The superstars of this nation lie in local communities. Even after taking the biggest hits you have wrapped your arms around your community to catch children as they fell. I really can’t thank you enough, you’re amazing ♥️

Liverpool Mayor Joe Anderson said the council's decision to back the campaign would provide meals for 19,800 pupils in the city, while Conservative Mayor of the West Midlands Andy Street said the government should have made "a clear decision" on whether it would or would not fund free school meals during the holidays "well in advance".

Hillingdon Council, the local authority for Prime Minister Boris Johnson's constituency of Uxbridge and South Ruislip, said it will be offering free school meals to eligible children during half term.

Government ministers have praised Rashford for highlighting the difficulties facing low-income families, but some Conservative MPs have accused him of "virtue signalling".

Ben Bradley, the Conservative MP for Mansfield, tweeted to invite Rashford to visit a school in his constituency and said that he had voted to "target funding more closely at those most in need".

Mr Bradley told BBC's Newsnight programme: "A tiny, tiny minority of families in some of the worst situations are not helped by giving them vouchers and cash."

He said that councils, social services and schools need to provide long-term support for the most disadvantaged children.

"I think free schools meals is a very, very broad category of young people, some of whom are in very dire need, others, though they don't have much money, are actually getting on alright," he added.

Lindsay Boswell, chief executive of FareShare, which works to relieve food poverty, told Mr Bradley on Newsnight: "The optic of this is looking bad from a government perspective because it looks like you're not wanting to feed kids who are hungry."

Rashford has been hailed a hero with celebrities and politicians praising his campaign.

Fellow Mancunian Tim Burgess, lead singer of The Charlatans, said: "Wow, Marcus Rashford is a true hero of our times. So many MPs should feel shame over the fact that a footballer is helping the needy, more than they are." 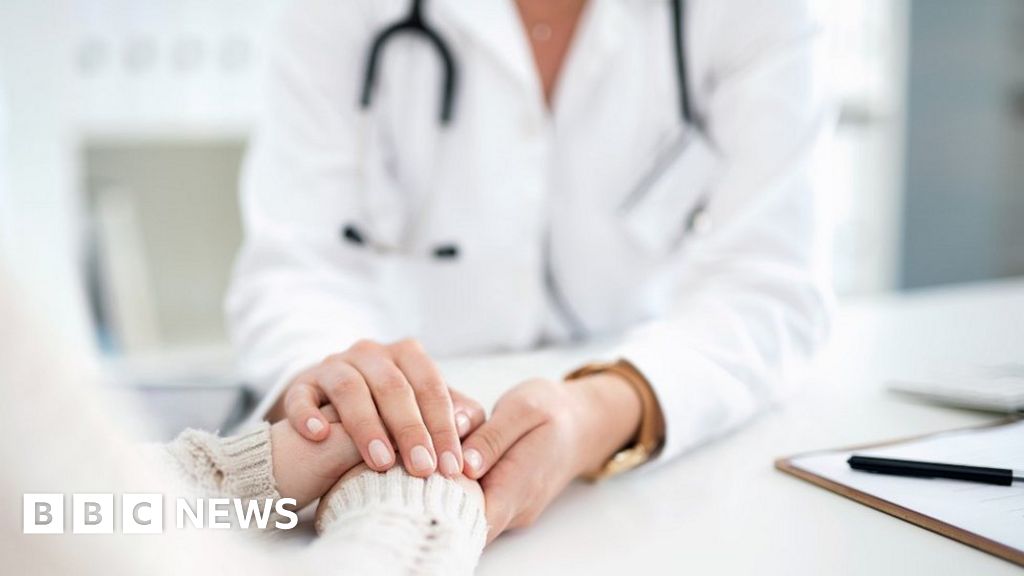 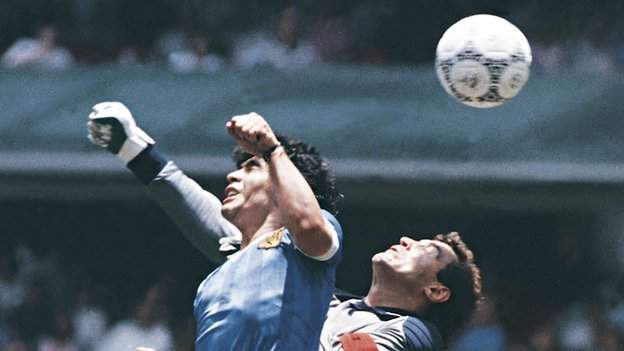