Schumer Has Asked Biden For A Stimulus Package Larger Than $1.3 Trillion

As Congressional Democrats look ahead to Senate control for the first time in six years, incoming Senate Majority Leader Chuck Schumer has urged President-elect Biden, who will introduce his proposal for the next federal coronavirus stimulus bill on Thursday, to aim for legislation worth more than $1.3 trillion, multiple outlets reported Wednesday. 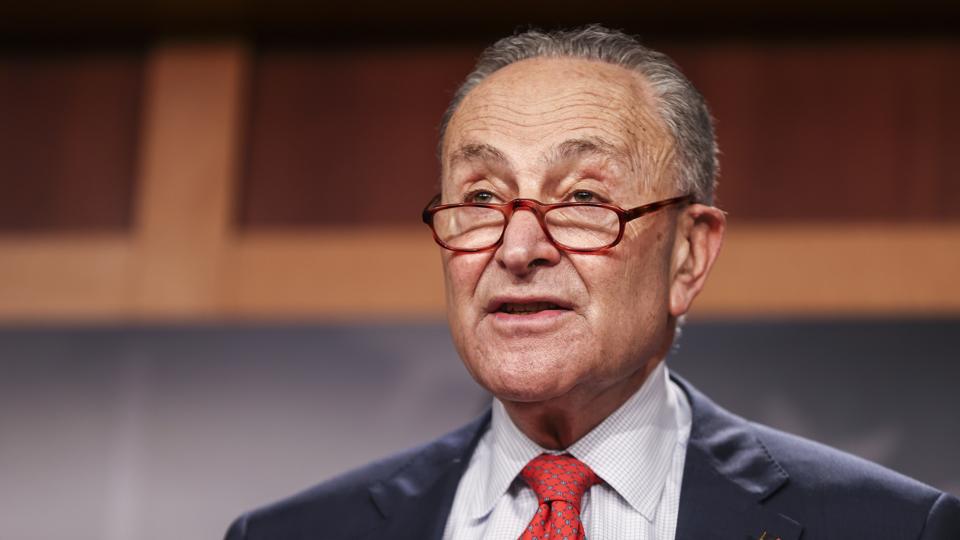 Mother Jones reported Wednesday that after Biden aides proposed a $1.3 trillion package last week, Schumer said he didn’t believe a bill that size would be sufficient to address the country’s needs during the pandemic.

While it isn’t yet clear what the final price tag of Biden’s upcoming proposal will be, the plan will include state and local aid and federal unemployment insurance, money for vaccines, and a provision to increase the size of the most recent round of stimulus checks from $600 to $2,000, Bloomberg reported Wednesday, citing one person familiar with the discussion.

The Washington Post reported Tuesday that Biden is aiming to make a deal with Republicans on the new stimulus plan rather than to pass the legislation via a process called budget reconciliation, which would allow Democrats to approve the legislation without any Republican votes.

At least ten Senate Republicans will need to sign on for Biden’s bipartisan plan to pass, and the need for buy-in from the GOP could force Democrats to settle for a smaller bill than they’d otherwise want.

In a letter to colleagues Tuesday, Schumer asked lawmakers to consider Covid-19 emergency relief legislation the “first order of legislative business” of the new Senate, which he said will move forward with its priorities even without Republican support. “If our Republican colleagues decide not to partner with us in our efforts to address these issues,” Schumer wrote,” we will not let that stop progress.”

$2.2 trillion. That’s the size of the most recent relief bill passed by the House of Representatives in October and ignored by the Republican-led Senate; it was a pared-down and updated version of the $3.4 trillion Heroes Act, which passed the House in May and was also not taken up by the Senate. Together, the $900 billion stimulus package President Trump signed into law just after Christmas and a new $1.3 trillion package would also be worth $2.2 trillion.

Biden is expected to announce the details of his proposed stimulus plan on Thursday. The plan Biden unveils is expected to be followed by proposals later in the spring for tax changes and infrastructure spending— while these were staples of his campaign platform, the delay is intended to allow Congress to focus first on immediate stimulus spending, Axios reported last week.

Schumer On $2,000 Stimulus Checks Amid Trump Impeachment Push: ‘We Will Get That Done’ (Forbes)

“We Can’t Have That”: Inside The New York Times’ Firing of Lauren Wolfe 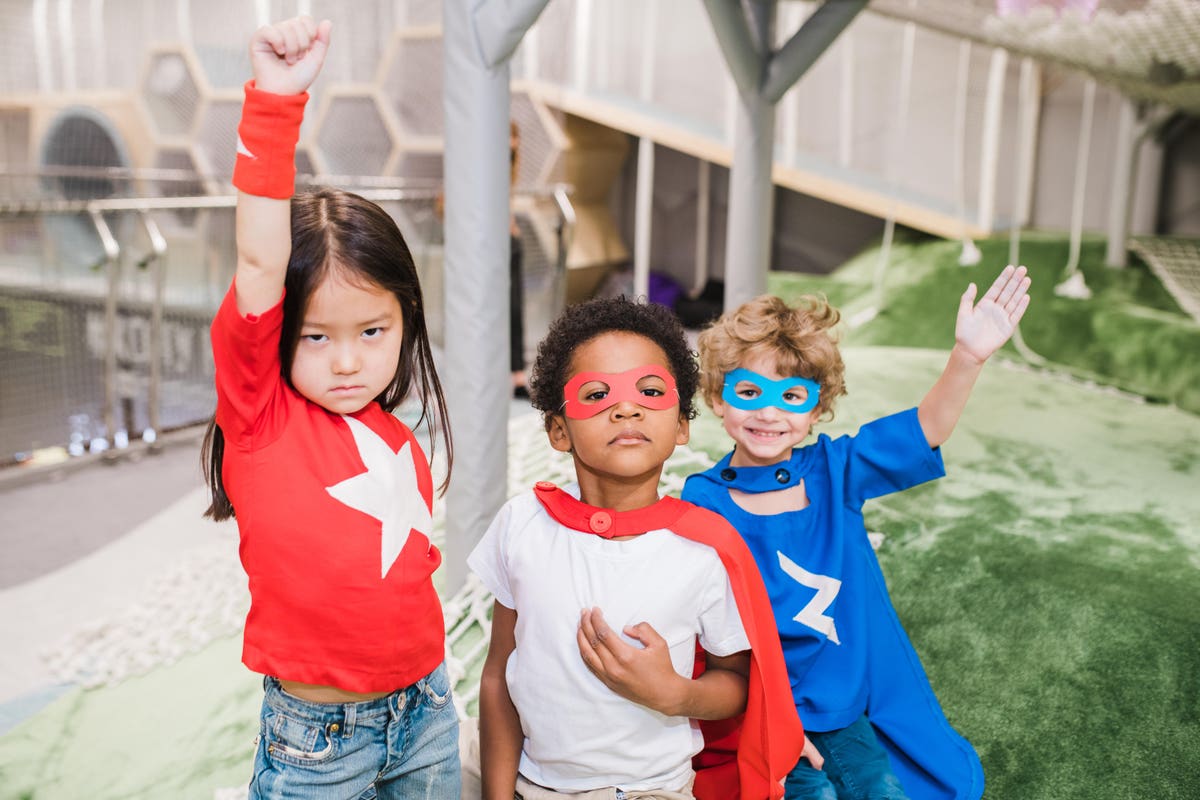 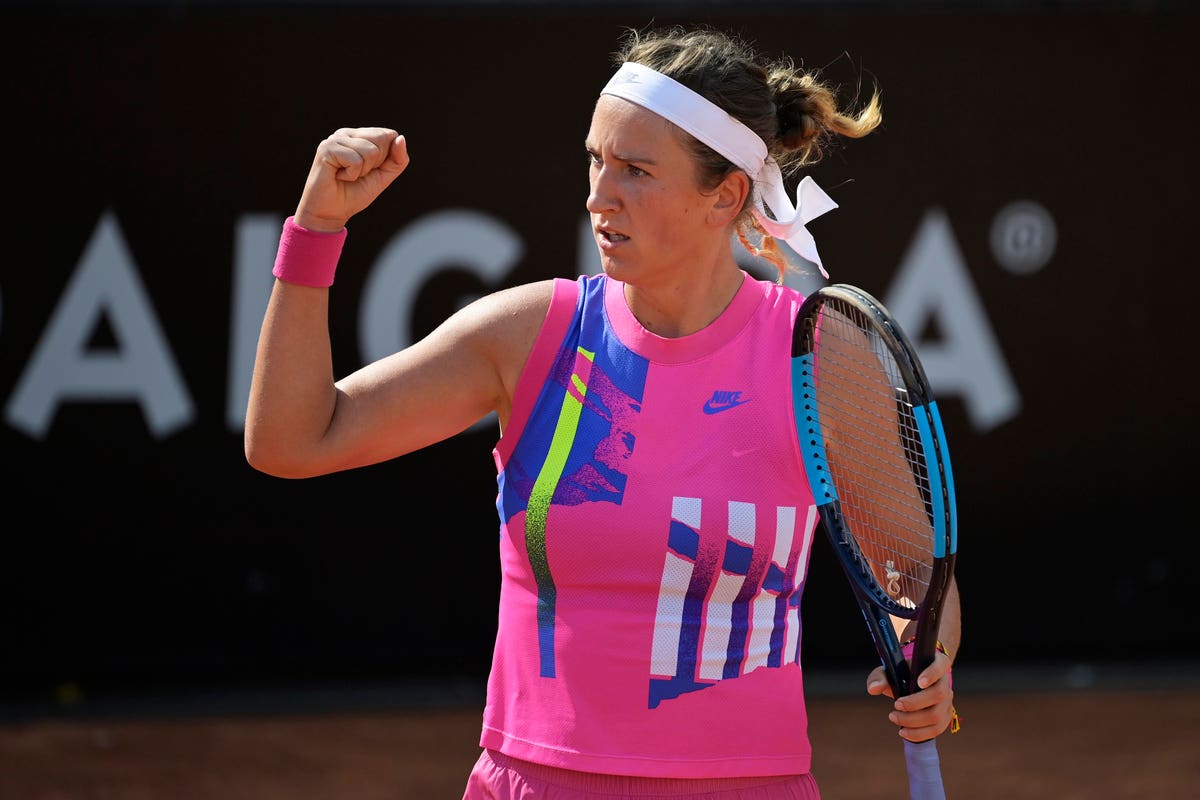 With A New Podcast, Victoria Azarenka Evolves As A Major Voice In Tennis