Shields finishes off Elkin by TKO in MMA debut

Claressa Shields is a novice when it comes to the ground game. But throwing punches? Oh, that's very much in her wheelhouse.

After getting dominated on the ground for two straight rounds, Shields was able to stay in a safe, kneeling position and land huge punches to finish Brittney Elkin by TKO at 1 minute, 44 seconds of the third round in the main event of PFL 4 on Thursday night in Atlantic City, New Jersey. Shields, one of the best female boxers in the world, was making her mixed martial arts debut.

"I feel like I am dreaming," Shields said in her postfight interview. "This is crazy."

Elkin, a Brazilian jiu-jitsu brown belt, got Shields down in the first two rounds of the bout, contested at 155 pounds, and for the most part did not let her up. In the third, Elkin attempted to take Shields down, but Shields stuffed it and remained on her knees with Elkin grabbing at her legs. From that position, Shields teed off with huge punches until referee Gasper Oliver stepped in and stopped the bout.

"I never doubted myself winning a boxing match in my life," Shields said. "MMA, it's like it's possible I can lose this first fight. ... I just had a never-quit attitude every round."

Shields has spent parts of the past six months training in mixed martial arts at Jackson Wink MMA in Albuquerque, New Mexico, the home of UFC stars such as Jon Jones and Holly Holm. But the bulk of her preparation for this debut was over the past 10 weeks or so. Shields became the first two-division undisputed boxing champion of the four-belt era in March, beating Marie-Eve Dicaire.

Shields is a two-time Olympic boxing champion and a current three-division pro boxing titleholder. The Flint, Michigan, native said she plans on fighting in boxing again before the end of the year and will continue to compete in the sport, but her focus now is on MMA. Shields, 26, has picked up the new sport very well and quite quickly, her coaches, Greg Jackson and Mike Winkeljohn, told ESPN.

But the first two rounds Thursday were dicey for Shields, who barely did any wrestling or grappling before getting to Jackson Wink. Elkin got her down in the first round, moved into full mount and landed punches from the top. In the second, it was more of the same with Elkin weathering some Shields combinations on the feet and getting her down, slipping to mount. From there, Elkin landed punches and went for an armbar, which Shields was able to escape.

Shields stopped a takedown attempt to start the third round. She said her coaches were yelling at her to stand up to get back to her strengths, but she saw Elkin was not liking the punches she was landing from the top on the ground. So, she just kept punching -- until she earned the TKO.

"I may have lost these two rounds, but I'm not losing this fight," Shields said, explaining her mindset. 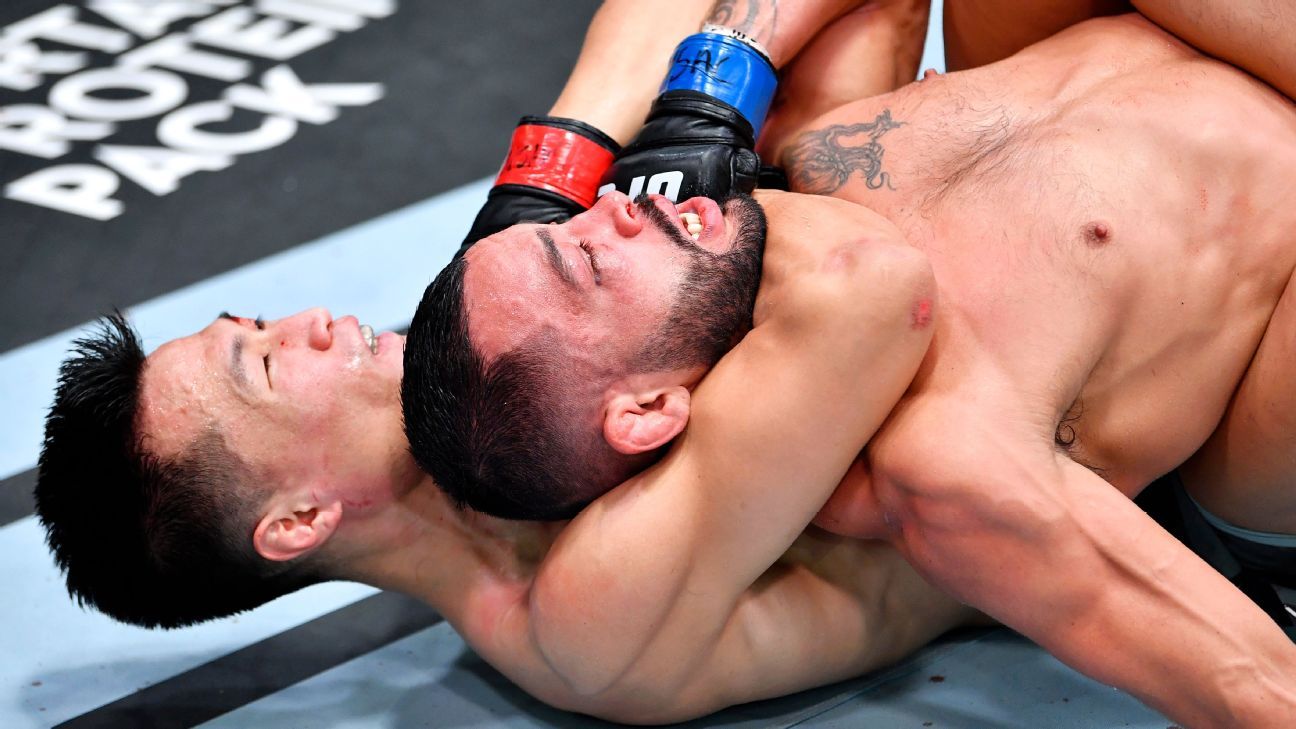 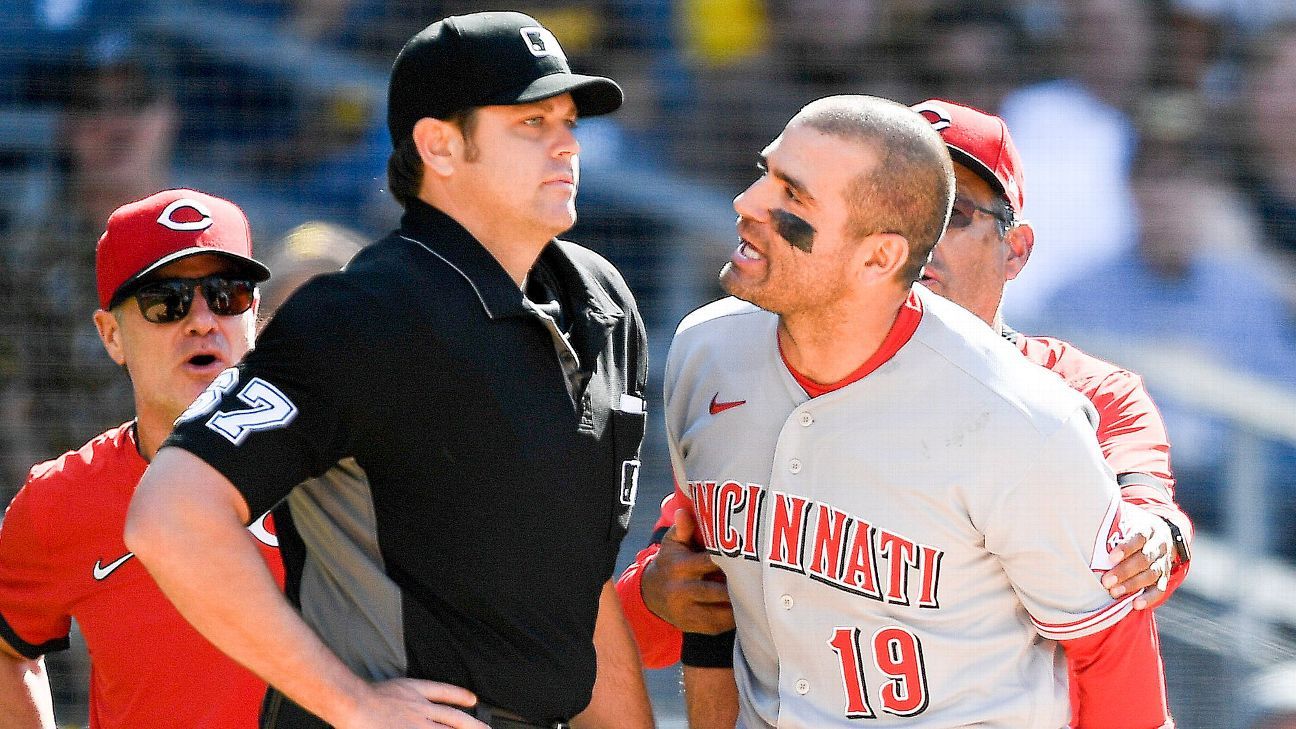 After Votto was ejected, he still made a young fan's first time at the ballpark memorable