Should The San Antonio Spurs Be Active At The NBA Trade Deadline? 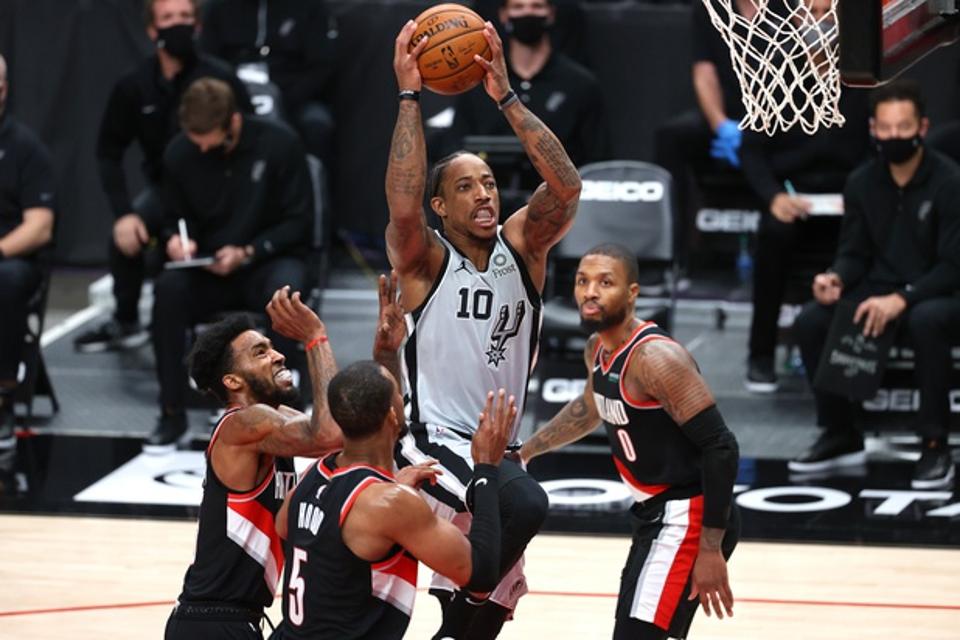 PORTLAND, OREGON - JANUARY 18: DeMar DeRozan #10 of the San Antonio Spurs takes a shot against ... [+] Rodney Hood #5 of the Portland Trail Blazers in the third quarter at Moda Center on January 18, 2021 in Portland, Oregon. NOTE TO USER: User expressly acknowledges and agrees that, by downloading and or using this photograph, User is consenting to the terms and conditions of the Getty Images License Agreement. (Photo by Abbie Parr/Getty Images)

Last year, the Spurs failed to reach the NBA Playoffs for the first time since 1997. As of February 25th, they’re back in the swing of things, currently occupying the sixth seed in the Western Conference, while being 16-12.

If the past 20+ years are any indication, the Spurs aren’t tankers. The organization would by far prefer to make the postseason than playing for ping-pong balls, which remains admirable.

With just a month to go before the March 25th trade deadline, the Spurs have some decisions to make.

The future of the former All-Stars

First up is DeMar DeRozan, who is currently having one of the best seasons in his career. The 12-year veteran is averaging 19.8 points and 6.9 assists per game on a TS% of 60.3 while being the primary play-initiator. Under normal circumstances, it’d make little sense to trade DeRozan - especially given how his production and influence directly correlates with winning - but the 31-year-old’s contract is up at the end of this season, after which the Spurs risk losing him for nothing.

Do they hang onto him and live with that risk, or do they move him in order to make a triumphant return to the playoffs down the line, instead of this year?

Ultimately, the answer to that question likely boils down to where you can find the most value. Given his pending free agency, it stands to reason his trade value won’t be high. Thus, the Spurs would find more value by simply hanging onto him and have him produce at the level he is right now.

Of course, some team could make a play for DeRozan and hope they would have the inside track on retaining him after the season, where he will be one of the most attractive pieces on the market. Yet, any deal would have to make sense for the Spurs in terms of receiving fair value, which seems like a long shot.

The same logic can be applied to LaMarcus Aldridge, although the 35-year-old is experiencing a somewhat drastic decline this season. Aldridge won’t come close to sniffing his current paycheck of $24 million next season, so he simply won’t be a major priority for outside teams unless he’s being acquired as an expiring contract.

There’s also the possibility that San Antonio wishes to hang onto both, hoping to lock them up in the offseason once more, although for significantly cheaper money in regards to Aldridge.

Hanging onto the youngsters

One could argue that the Spurs could go in the other direction and cash in on their young players, but that seems farfetched given how they’ve spent the past few years actually making it a priority to get younger. Plus, would the Spurs’ young players even fetch something that makes them drastically better for the now?

The Spurs have been without Derrick White for 20 games this season, as he’s been in and out of the line-up. Should be back on a more permanent basis, and maybe rediscover a part of the success he had in the Orlando bubble (18.9 points, 39.3 3FG% on eight attempts) it should be quite the steady production injection for the Spurs’ offense.

Dejounte Murray, now further removed from the ACL tear that made him miss the entire 2018/2019 season, is netting career-highs of 15.6 points, 7.3 rebounds and 5.1 assists, while remaining as pesky as ever defensively. Murray, still just 25, probably could fetch quite a return given his combination of production, age and modest contract of $16 million annually on average. But those types of players are attractive for a reason, in large part because their financial compensation makes it easy to build around them. And the Spurs are doing just that.

Keldon Johnson and Lonnie Walker have each also taken steps. Johnson is putting up 14.5 points and 7.0 rebounds nightly as a second-year guy drafted late in the first round. That means his production right now is heavily outproducing his contract, suggesting once more the Spurs have a steal on their hands. As for Walker, his progress is slower, but he’s being trusted to play a bigger part in the Spurs' offense. His 10.8 points and 3.0 rebounds aren’t anything special, and given that his progress seems to be made on a step-by-step basis, it doesn’t seem likely that teams are currently standing in line for his services, meaning he’d likely be worth more to the Spurs on the court, than on the trade market.

Ultimately, the Spurs are likely to not be active. They rarely are at this point in the season, and the franchise isn’t fond of mid-season trades generally. They’ll likely take calls, and only engage if someone out there presents them with the chance to get stronger for this season, while also maintaining their long-term outlook. But given that all teams wish for that, it’s unlikely to happen.

Expecting much action from the Spurs next month appears to be unrealistic. 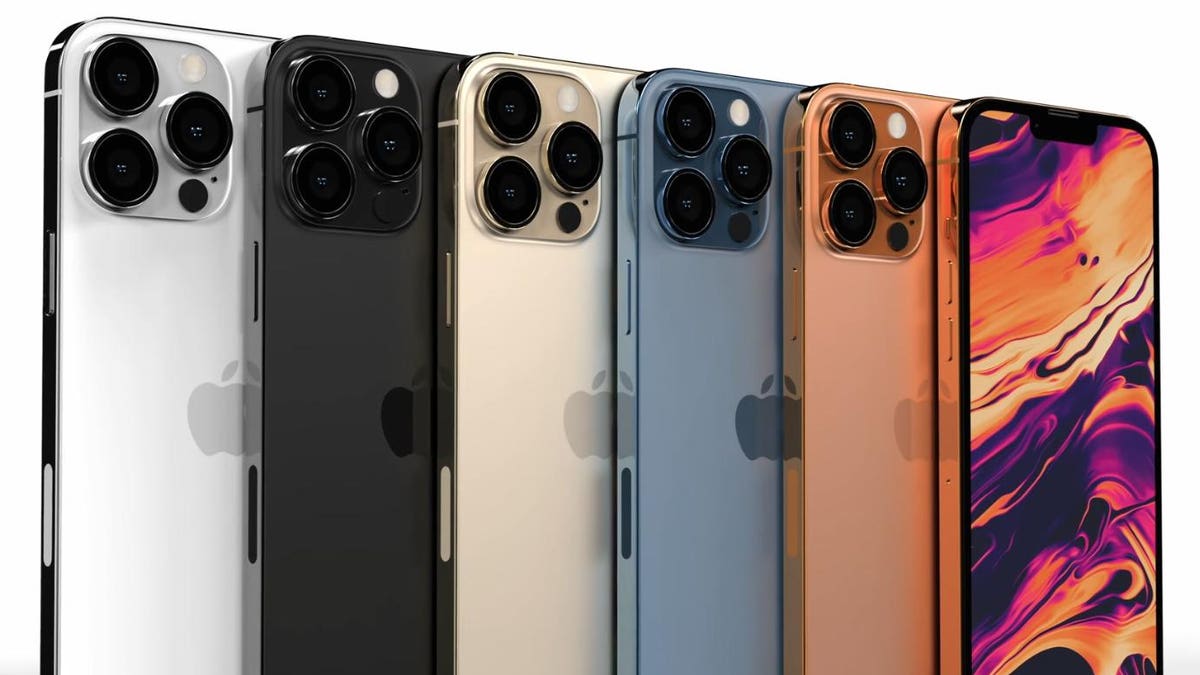 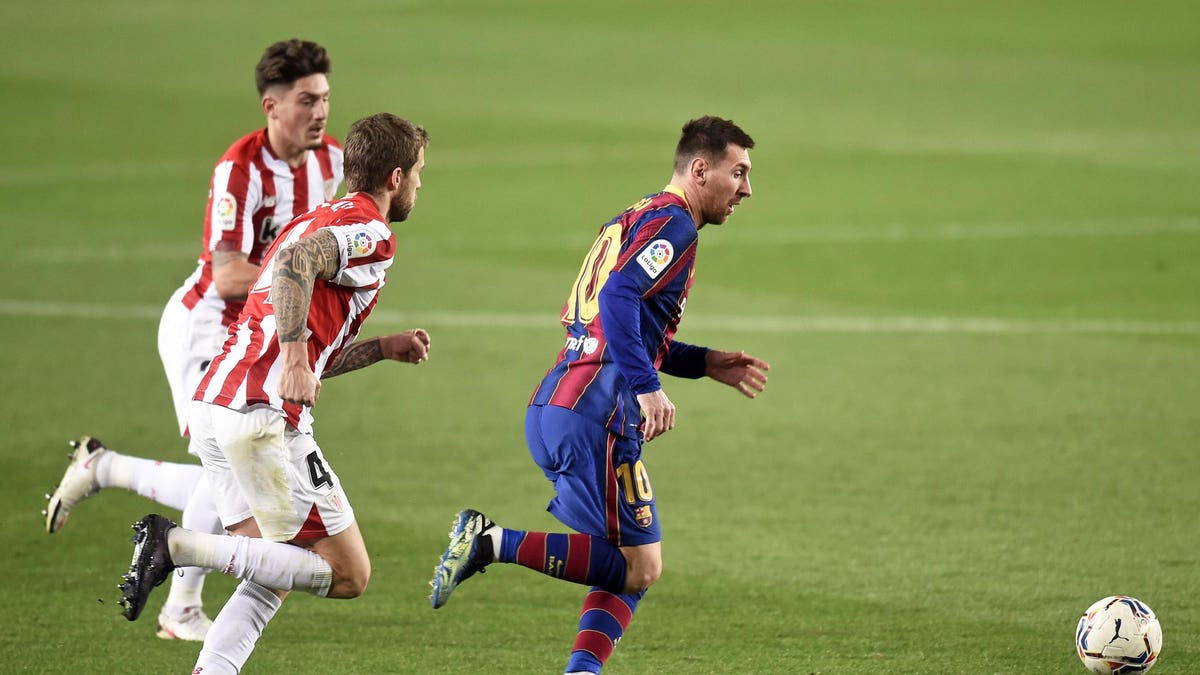