Olympics|Softball fans express frustration as teams will play on baseball fields in the sport’s Olympic return. 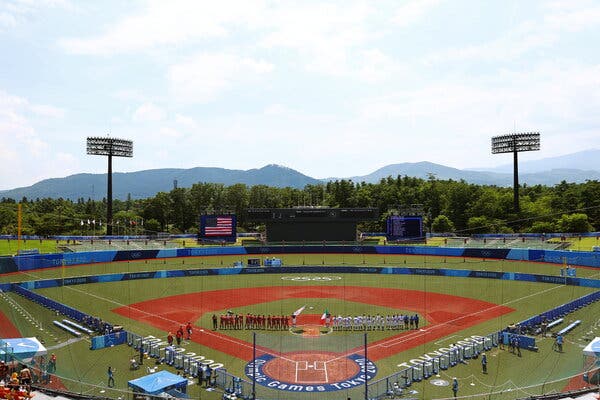 After a 13-year absence, softball has returned to the Olympic stage, with one frustrating difference: The games are being played on baseball fields rather than ones for softball.

Fans and players alike expressed disappointment across social media this week. Among the main differences is that a softball field is smaller than a baseball field, usually with an infield entirely composed of dirt. Baseball diamonds are made of a mix of dirt and grass or artificial turf.

Others, however, are less bothered.

“I don’t care what the field looks like, we’re happy it’s back & we’ve been waiting a very long time,” Danielle O’Toole Trejo, who plays for Mexico’s national team and is also a player in the Athletes Unlimited pro league in the U.S., wrote on Twitter. “Our play WILL NOT change. We’re GOOD enough to adapt.”

In both the 2004 Athens Games and the 2008 Beijing Games, the host cities built softball fields as part of their Olympics infrastructure.

For softball, the moment is big: It first became an Olympic sport in 1996, and it appeared in each Summer Games through 2008, after which it was dropped.

It has a growing global footprint, and in the U.S., it is a competitive collegiate sport without a major league home. Last August, softball was the inaugural sport in Athletes Unlimited, but even that season was only six weeks long.

“Our sport needs this,” Finch said in an interview this week. “It’s crucial for our sport globally to be in the Olympic Games and have our presence and have the platform to showcase how great of a game it is.” 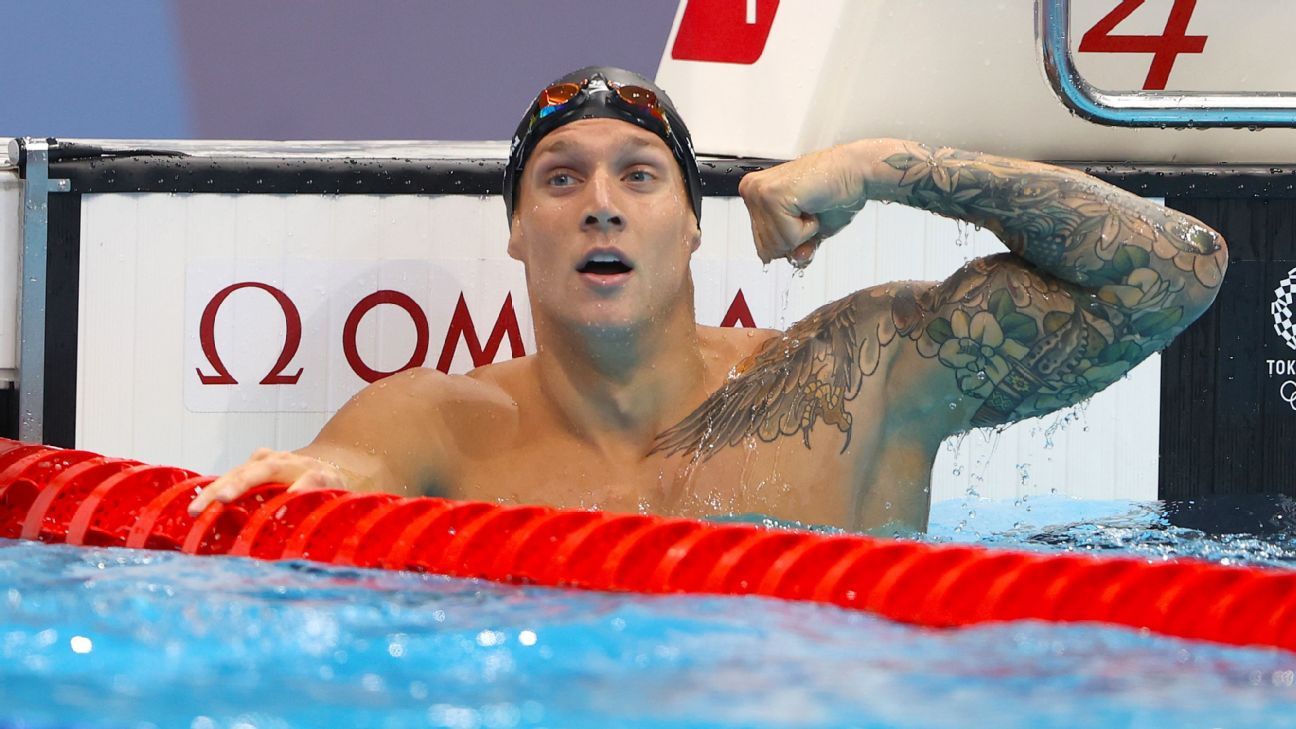 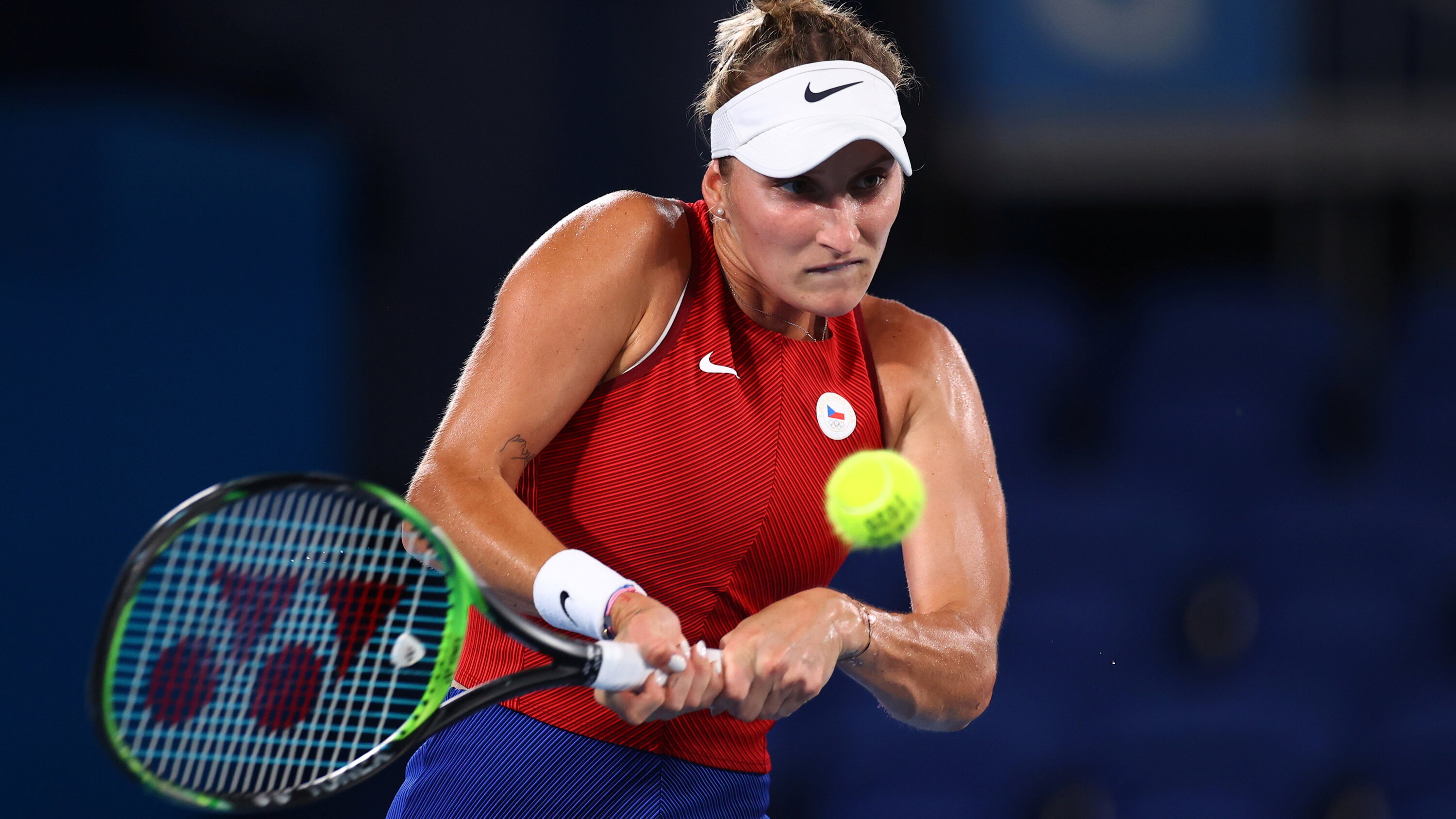