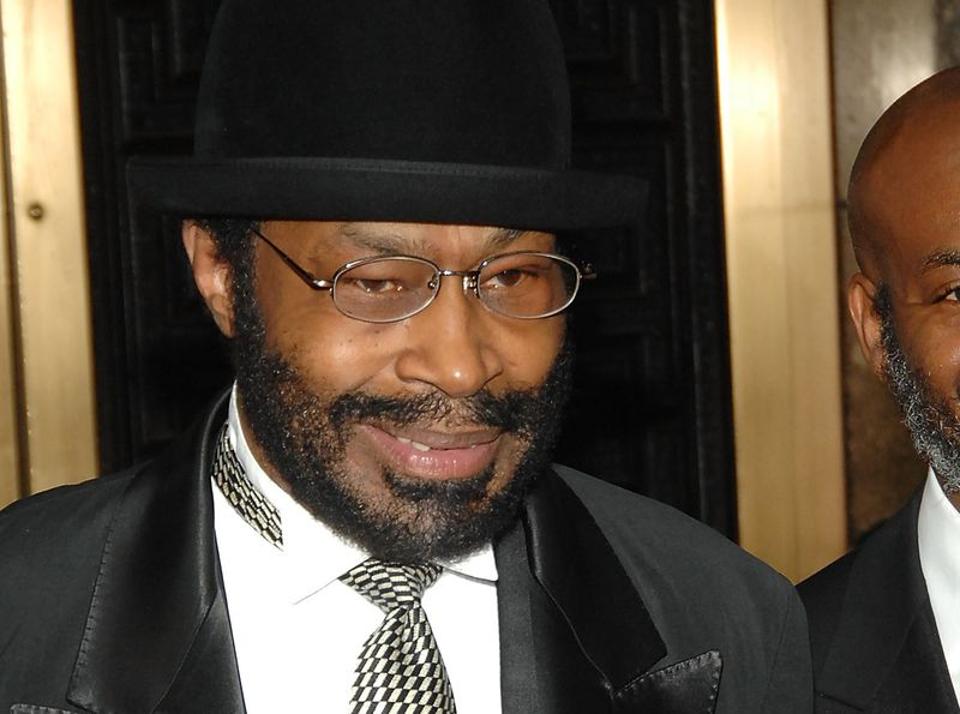 Tony nominated actor Anthony Chisolm, a veteran of the theater, film and television, died at the age of 77 on Friday, October 16. No cause of death was given.

“The Katz Company is saddened to announce the passing of our longtime friend and client, Tony-Nominee, Anthony Chisholm,” his talent agency posted on social media. “Affectionately called ‘Chiz,’ he was an actor and storyteller like none-other, embodying loyalty, devotion, and compassion to his artistry. We lost a great one today.”

Born on April 9, 1943 in Cleveland, Ohio, Chisholm served as a platoon leader in the U.S. Army during the Vietnam War before embarking on his acting career. A frequent collaborator of playwright August Wilson, Chisolm received a Tony nomination for his portrayal of Elder Joseph Barlow in Wilson's play Radio Golf.

He was also a Drama Desk and Drama League nominee for Radio Golf, and was awarded the 2007 NAACP Theatre Award for Supporting Male Performance for the role.

Also on the stage, Chisholm originated the role of Wolf in Wilson's Two Trains Running in its premiere at the Yale Repertory Theatre in 1990 and on Broadway in 1992. He also went on to perform in a production of Wilson's Jitney and the original production of Gem of the Ocean.

Chisolm made his screen debut in drama Uptight in 1968, and peppered his resume with roles in films like satirical comedy Putney Swope in 1969, Jonathan Demme’s Beloved in 1998, and Spike Lee’s Chi-Raq in 2015. On television, Chisolm is remembered for his three season role as Burr Redding on HBO’s prison drama Oz from 2001 to 2003.

He is survived by his son, Alexander Chisholm, his daughter Che Chisholm, his son-in law, Peter Vietro-Hannum and two grandchildren, Ravi and Avani Vietro. 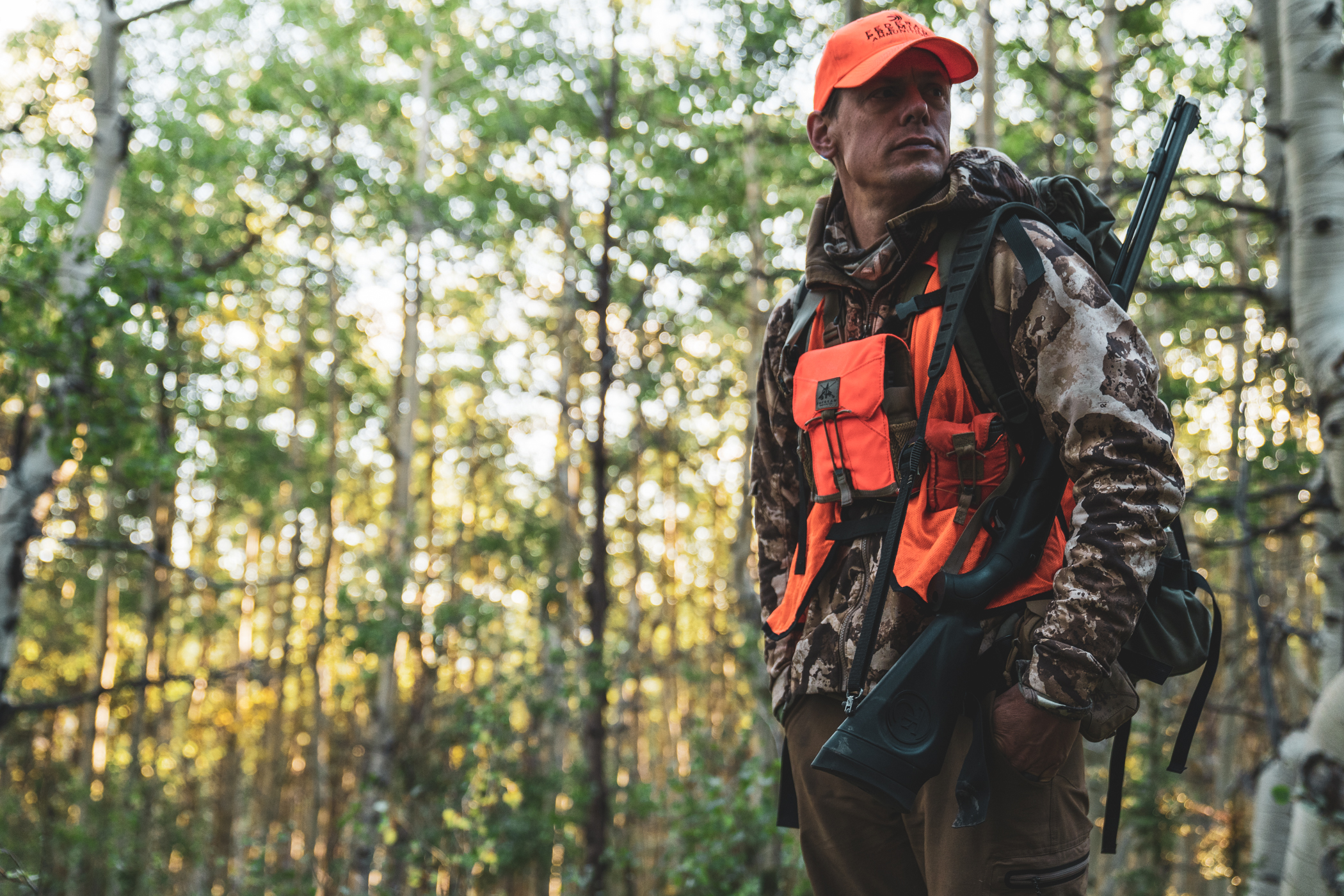 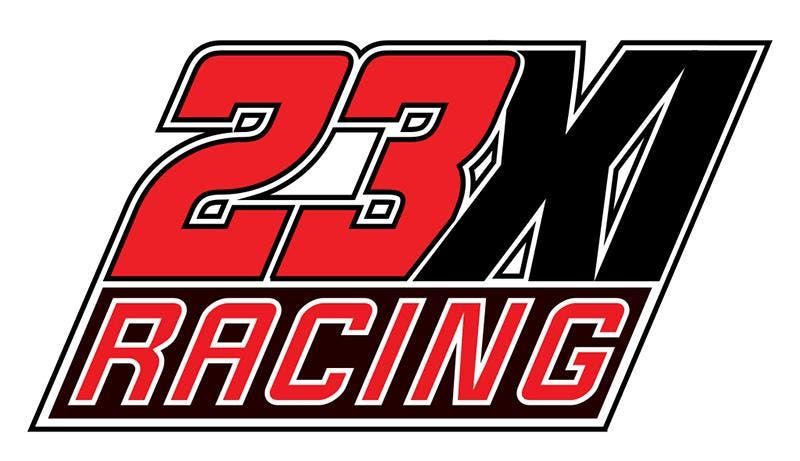