The former England international ended a decade-long wait for Rangers to lift the title but has aspirations of going further in Europe, too 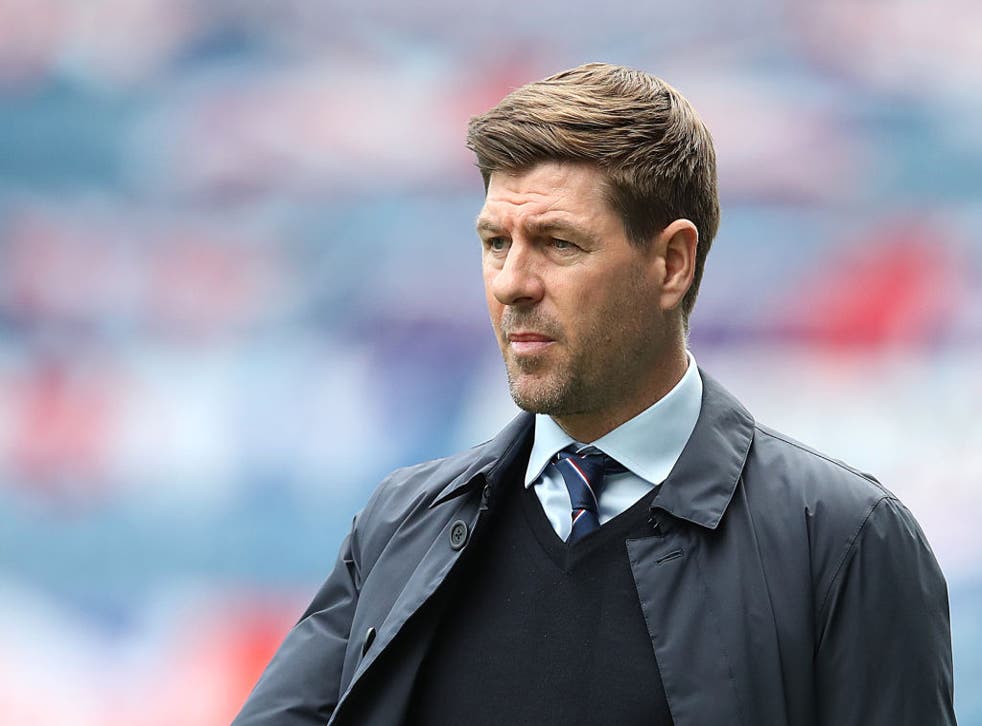 Steven Gerrard is celebrating a title win with Rangers as he approaches the three-year anniversary of him taking the manager’s job at Ibrox, but advice from before his journey started sticks with him.

Prior to taking his first senior coaching job, Gerrard worked at the Liverpool academy as a coach and U18 manager.

During that time, Jurgen Klopp set about building his all-conquering first-team squad at the club and the German was a natural sounding board for Gerrard to seek out answers for his own managerial career.

One piece of advice Klopp gave him sticks in the mind, he told Sky Sports, particularly now that he is looking at a real high moment after Rangers claimed the Premiership trophy.

“I remember having a conversation with Jurgen about management before I even took this role - ‘what are some of the key things you can tell me? What can I take from you that will help me moving forward?’,” Gerrard said.

“He always said to try and be as balanced as you can. Now I know exactly why he said that.

“Because this journey takes you all over the place - incredible feelings, but it has also taken me down as well.”

Despite achieving domestic success, Gerrard has no plans to end his journey with Rangers just yet.

He has been linked with a few jobs in the English Football League and also Premier League over the past year or so, but there’s still more to achieve at Rangers, he says - including adding more silverware to the cabinet after not yet taking Rangers to cup glory.

“I’ll be immensely proud of what we achieved, I’ll reset myself [over summer] and do whatever I need to do in the background to try and make this group as strong and competitive as I can.

“I’m as ambitious as anyone connected to this club. I want to try and get this club Champions League football and to defend our title with our life, and I want to put the cup thing right as it doesn’t sit well with me.

“I want to come back in pre-season with a fair chance of being successful, that’s all I ask for. Hopefully, the board will support me on that and we go again.”