Futures tied to the Dow Jones Industrial Average gained 47 points while S&P 500 and Nasdaq-100 futures were close to flat.

There were not many big movers in premarket trading. Some of the meme stocks were rebounding after a rough day on Thursday. AMC shares were up 3% and GameStop was up 7% in the premarket. Those two suffered double digit percent losses on Thursday as momentum in the Reddit favorites faded.

The gains came even as a report showed inflation rising at its fastest pace since 2008 as the economy rebounds from the pandemic-related recession. The Consumer Price Index represents a basket including food, energy, groceries and prices across a spectrum of goods, and jumped 5% in May from a year earlier.

Markets shrugged off the news, however.

"A significant degree of this inflation may prove transitory as nearly half of the above-average spike in inflation comes from the base effects of last year's weakened economy and even supply shortages should prove transitory as companies increase productivity and begin to meet pent-up demand," Jason Pride, CIO of private wealth at Glenmede.

Separately, initial jobless claims for the week ended June 5 came in at 376,000 — the lowest tally of the Covid pandemic — according to a separate report released Thursday.

Under Trump, Juneteenth was marred by controversy — with Biden, it's a federal holiday 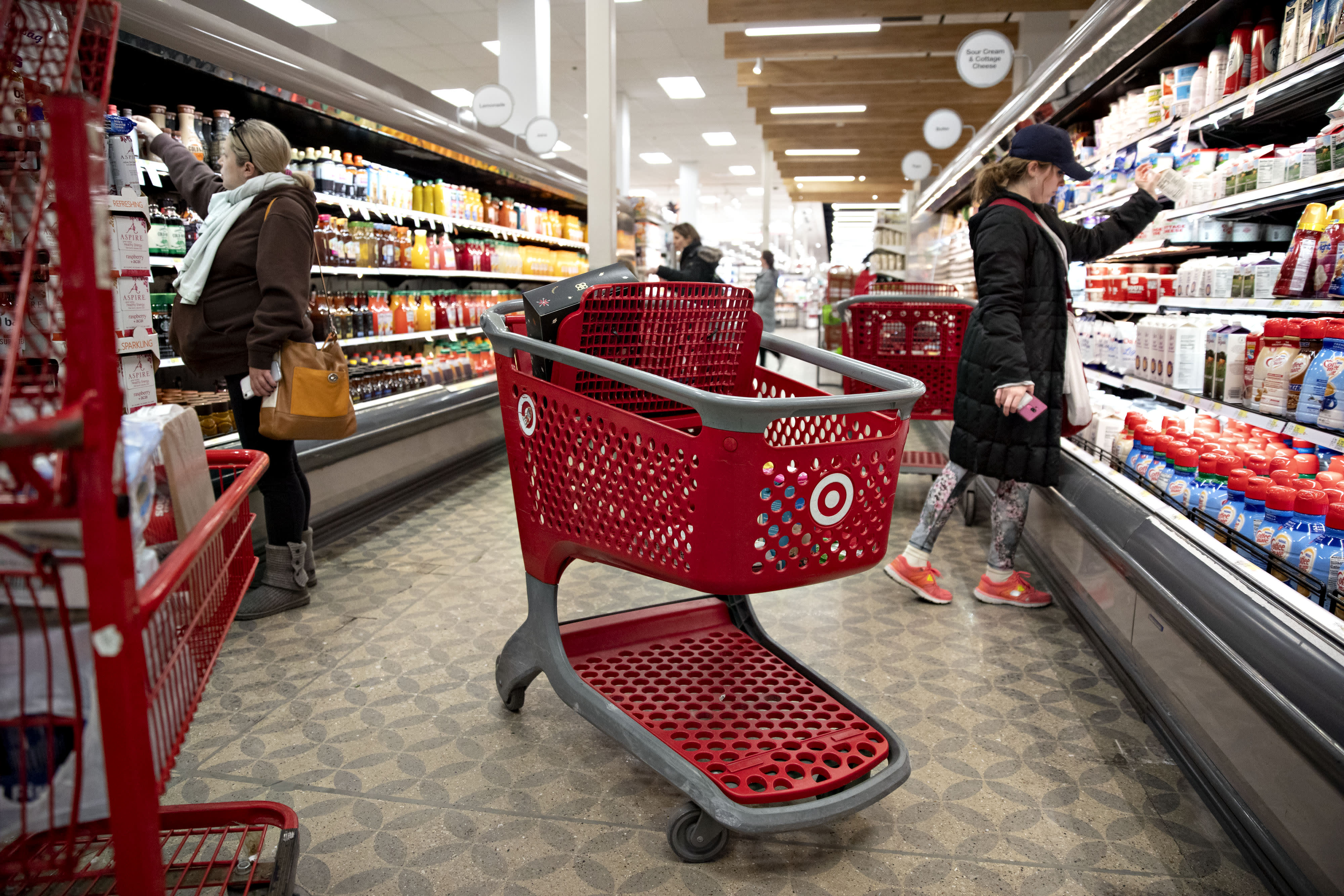