The BBC has been forced to defend its decision to have a same-sex couple on this year’s series of Strictly Come Dancing following complaints from the public.

The next series is due to start in October, with boxer Nicola Adams forming one half of the competition’s first ever same-sex dancing partnership.

More than 100 people have complained about the move, prompting the corporation to release a statement on the matter.

“Strictly Come Dancing is an inclusive show and is proud to have featured same sex dancing amongst the professional dancers in group numbers in previous series,” said the BBC.

“We have stated, in the past, that we are open to the prospect of including same sex pairings between our celebrities and professional dancers, should the opportunity arise. Nicola Adams requested an all-female pairing, which we are happy to facilitate.”

The statement continued: “The show is first and foremost about dance, the sex of each partner within a coupling should have no bearing on their routine.”

Adams previously said that introducing a same-sex couple is “really important” and a “big step” for the show.

“It’s nice to see that we are able to move on,” she added. “I just can’t wait to get some dancing done.”

Bill Bailey and Jacqui Smith are among the other celebrities who will be competing on Strictly Come Dancing this year. Read the full line-up here.

The series will return this autumn with a slightly shorter nine-week run due to the coronavirus pandemic. Bruno Tonioli will not hold a regular spot on the judging panel due to travel restrictions. 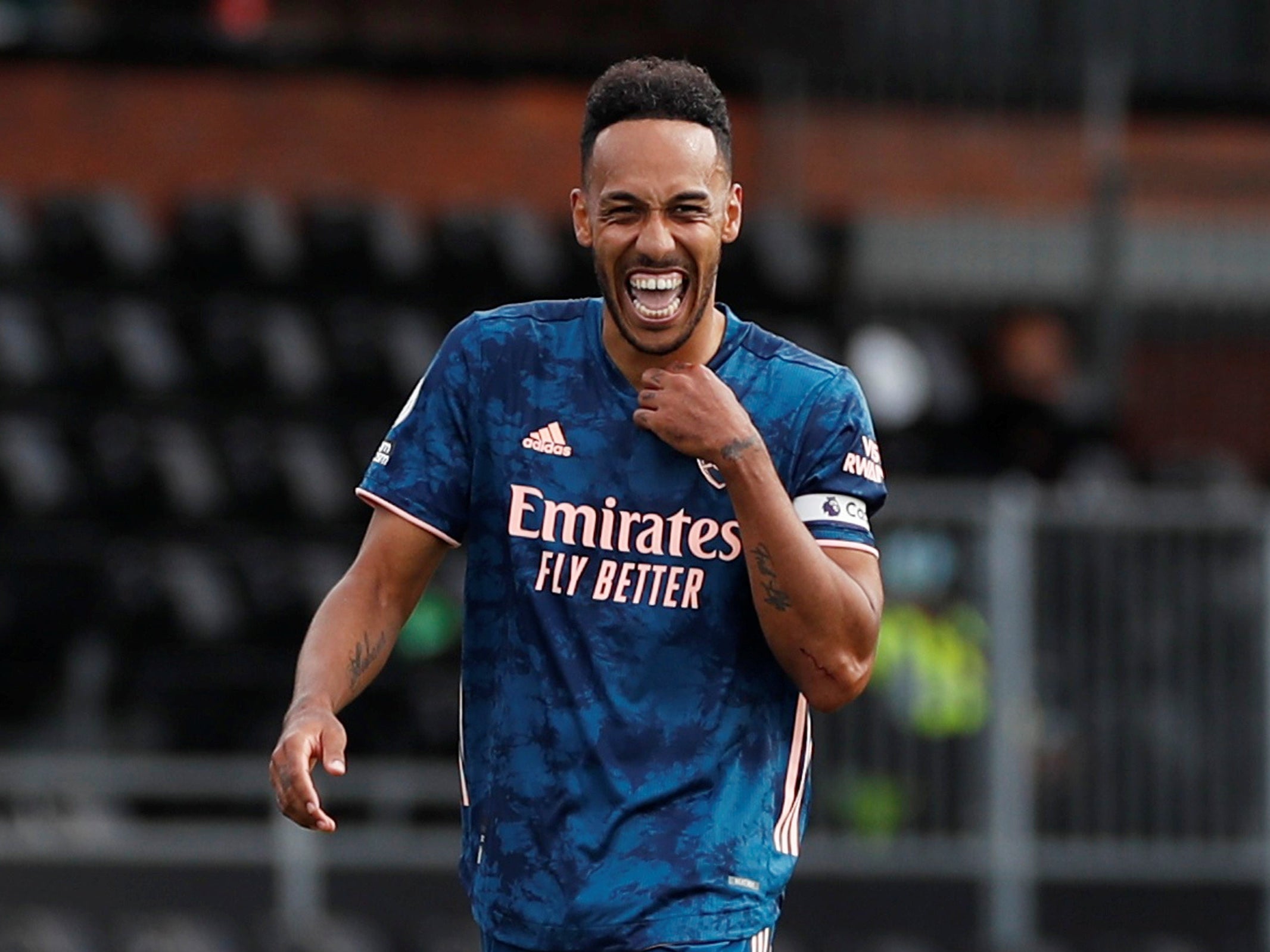 Liverpool vs Arsenal prediction: How will Premier League fixture play out tonight

Liverpool vs Arsenal prediction: How will Premier League fixture play out tonight