Strictly Come Dancing week 1: More natural, less prolonged – and quite frankly a relief for everyone involved

In a year painfully short of sparkle, the question of if, how and when Strictly Come Dancing&amp;lt;/i> could ever return has been keeping BBC bosses awake at night. Would a socially distanced show without sizzling hip-swinging intimacy be worth the bother? And with the Halloween special on the scrapheap, a shorter series scheduled and live-wire Bruno Tonioli stuck in LA, is one of Britain’s best-loved shows set to be the latest in a long line of 2020 disappointments?

Great news: all indications from the launch show suggest that the quarantining, testing and summer pre-recording has been a wise investment. If the sight of the nation’s favourite pantomime villain, Craig Revel Horwood, in crushed gold velvet doesn’t make your heart swell, the stunning opening number does the trick. Our favourite professional dancers, sashaying across the sands of the British coast to Rozalla’s “Everybody’s Free”, the wind in their hair and untroubled smiles on their faces, leaves a lump in the throat. And as “our Strictly stars” walk down the stairs to that familiar music, everything feels right with the world. Even if just for a couple of hours.

More reasons to celebrate – forget eight weeks of contact-free line dancing (a terrifying early rumour) as it is announced that the couples are looking the Strictly curse in the eye and moving in together. Bubbling allows them to bring gorgeous ballroom and sensual Latin routines back into our lives, full throttle.

Strictly’s opening episodes have always tested the cringe-o-meter of even the most devoted fan, as Tess Daly introduces the celebrities with toe-curling puns before their professional partners say hello in an awkward burst of spinning and jumping. But another fab-u-lous surprise awaits this year, as the pairings take place out and about across the country, captured in pre-recorded films. It’s much more natural, less prolonged, and quite frankly a relief for everyone involved.

Nicola Adams makes history by becoming the first celebrity to dance in a same sex partnership, performing with Katya Jones. Jacqui Smith reveals she has consulted Ed Balls for advice (an interesting choice) and everyone’s happy to see last year’s injured star Jamie Laing return to the dance floor, this time with Karen Hauer. This year’s partnerships don’t throw up any huge surprises, but they do build palpable anticipation for the first live performances.

It’s not a perfect show. Anton du Beke insists on singing (to the delight of nobody). And every member of the (much smaller) audience is wearing a mandatory plain black face mask, which feels stingy – could the budget not have stretched to a few sequins for the fans? But coming in from a grey day to glitterballs, glamour and smiles is a long-awaited injection of pure joy. The passion is real, not just from the stars, but from millions of households around the country already counting down the hours until next Saturday’s first competitive show. Even if life is on hold, we still want to keep dancing. 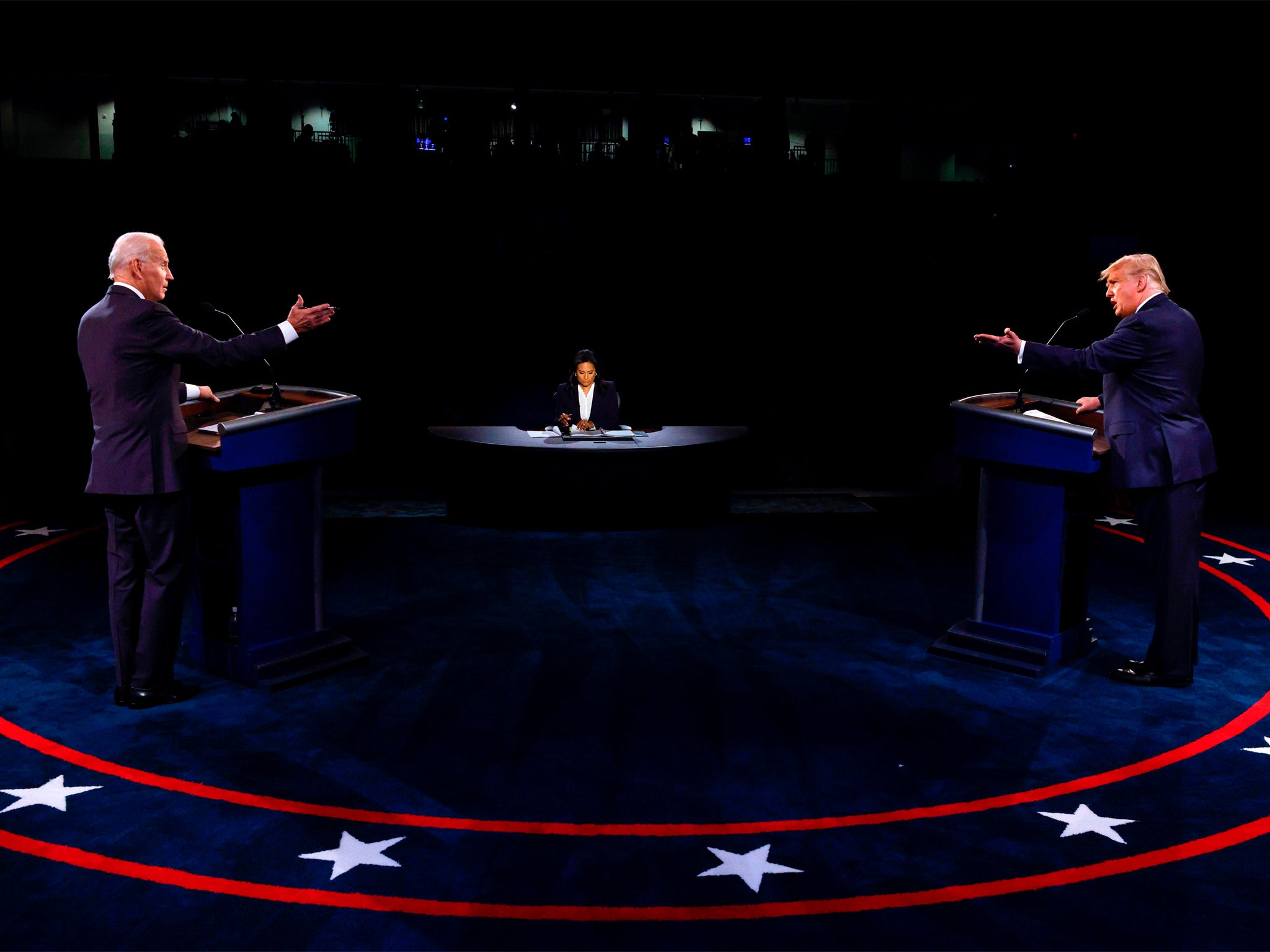 Mute button amplified the differences between Trump and Biden 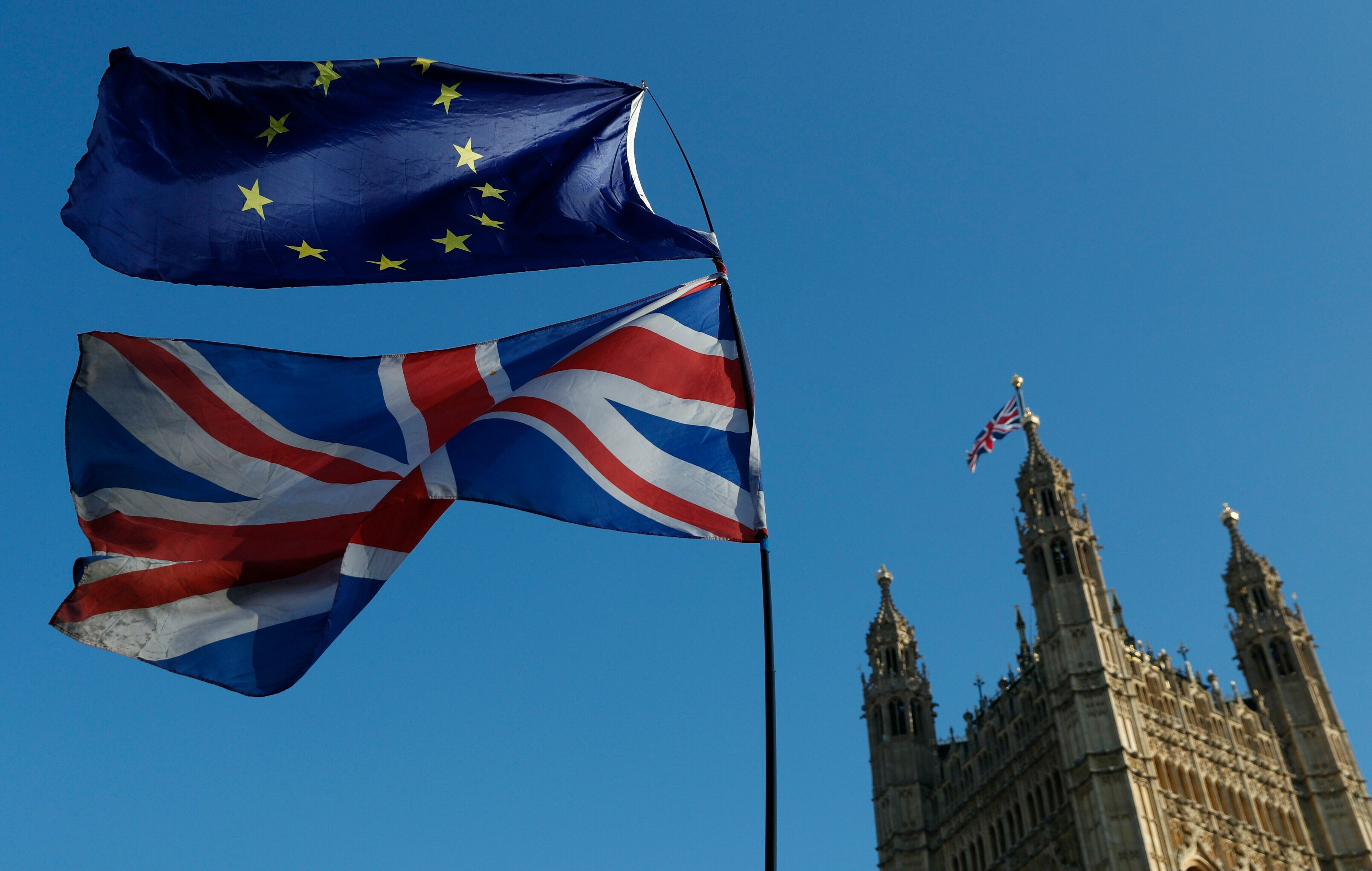 AP Explains: Why are UK and EU still arguing over Brexit?