A federal judge has sentenced a man from Austin, Texas to 30 months in prison after he pleaded guilty to stalking Taylor Swift.

The complaint said Swarbrick sent over 40 letters and emails in 2018, asking the CEO to introduce him to the singer. The correspondence gradually became more violent and threatening and Swarbrick drove to Nashville to personally deliver them on three occasions.

Swarbrick also expressed his desire to rape and kill Swift and said he would kill himself in front of her label’s CEO and staff.

In a 2019 essay for Elle, Swift wrote about her experience of having a stalker.  “My fear of violence has continued into my personal life,” she stated. “I carry QuikClot army grade bandage dressing, which is for gunshot or stab wounds.” 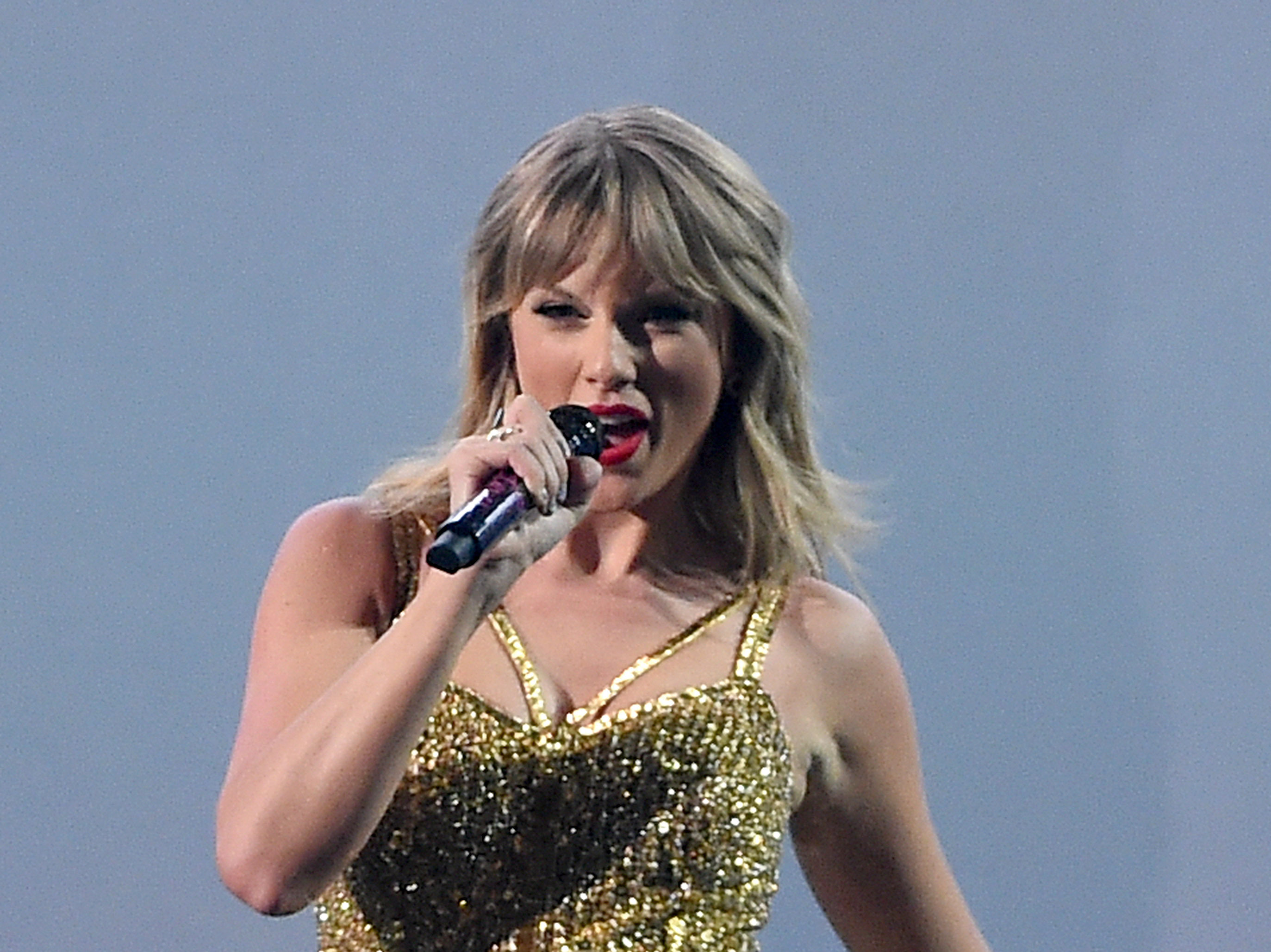 She added: “Websites and tabloids have taken it upon themselves to post every home address I’ve ever had online. You get enough stalkers trying to break into your house and you kind of start prepping for bad things.” 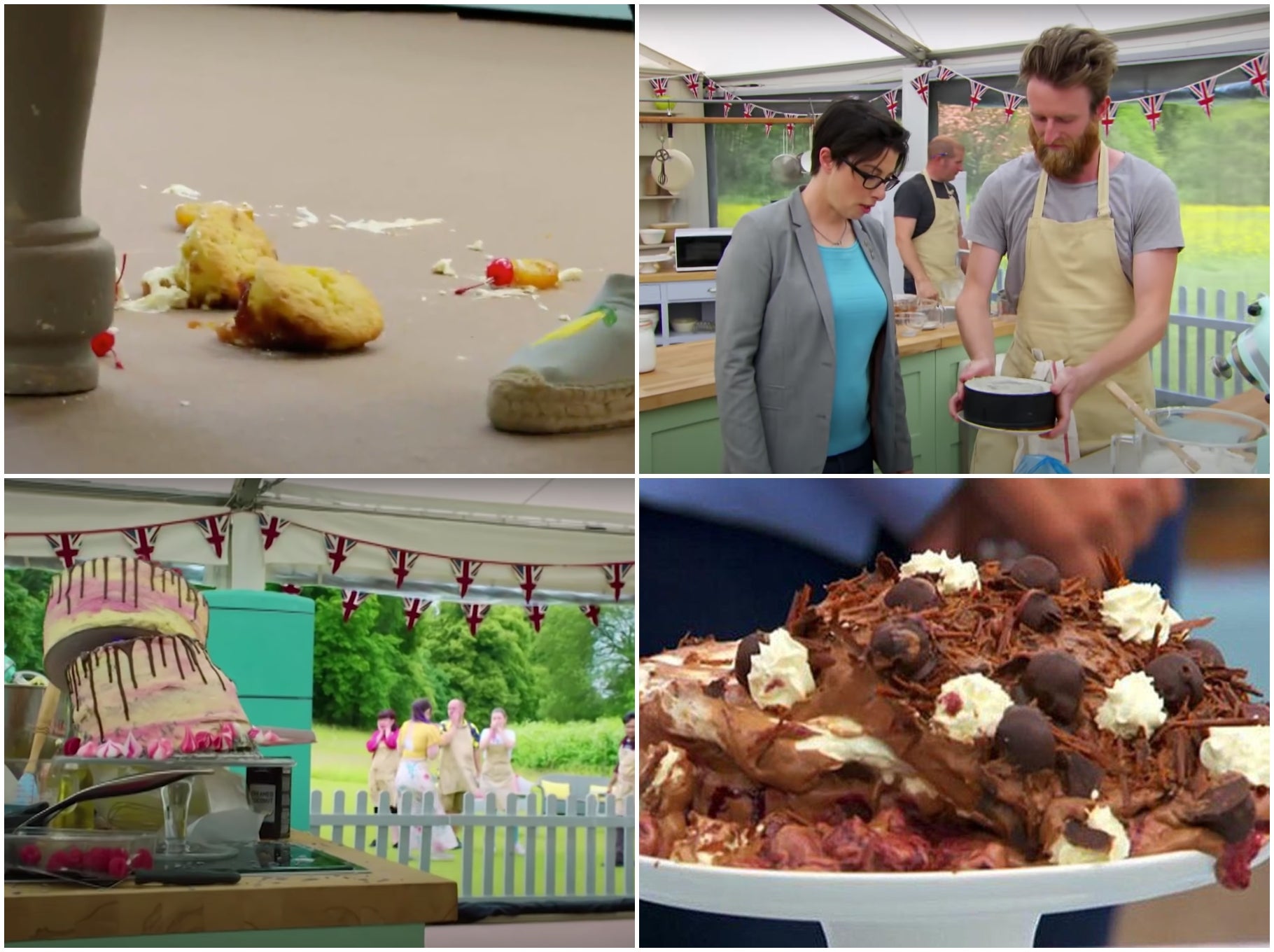 The Great British Bake Off: 11 of the show’s most dramatic moments