The senator from Texas spent up to $18,000 last year on adverts that “exclusively” urged viewers to buy copies of his book, according to the non-profit Campaign Legal Center.

The CLC has now filed a complaint with the Federal Election Commission against Mr Cruz’s campaign committee, and sent a letter to the Senate Ethics Committee asking for an investigation.

Chris Gober, a lawyer for Mr Cruz’s campaign committee, denied the claims and said that the lawmaker “has closely followed Federal Election Commission laws and guidelines when promoting his book.”

They also added that Mr Cruz “has not received any royalties whatsoever for these book sales.”

Mr Fischer later told CNBC that “there seems to be no legitimate way for Cruz to know how many books were purchased as a result of these Facebook ads and therefore it’s impossible to say that Cruz is not receiving royalties on the books sold as a result of the ads.”

Mr Cruz’s book deal with Regency Publishing saw him receive a $400,000 advance and a 15 per cent royalty on net sales of hardcover copies, according to the CLC.

Mr Cruz’s bookOne Vote Away: How A Single Supreme Court Seat Can Change History, was published in September. 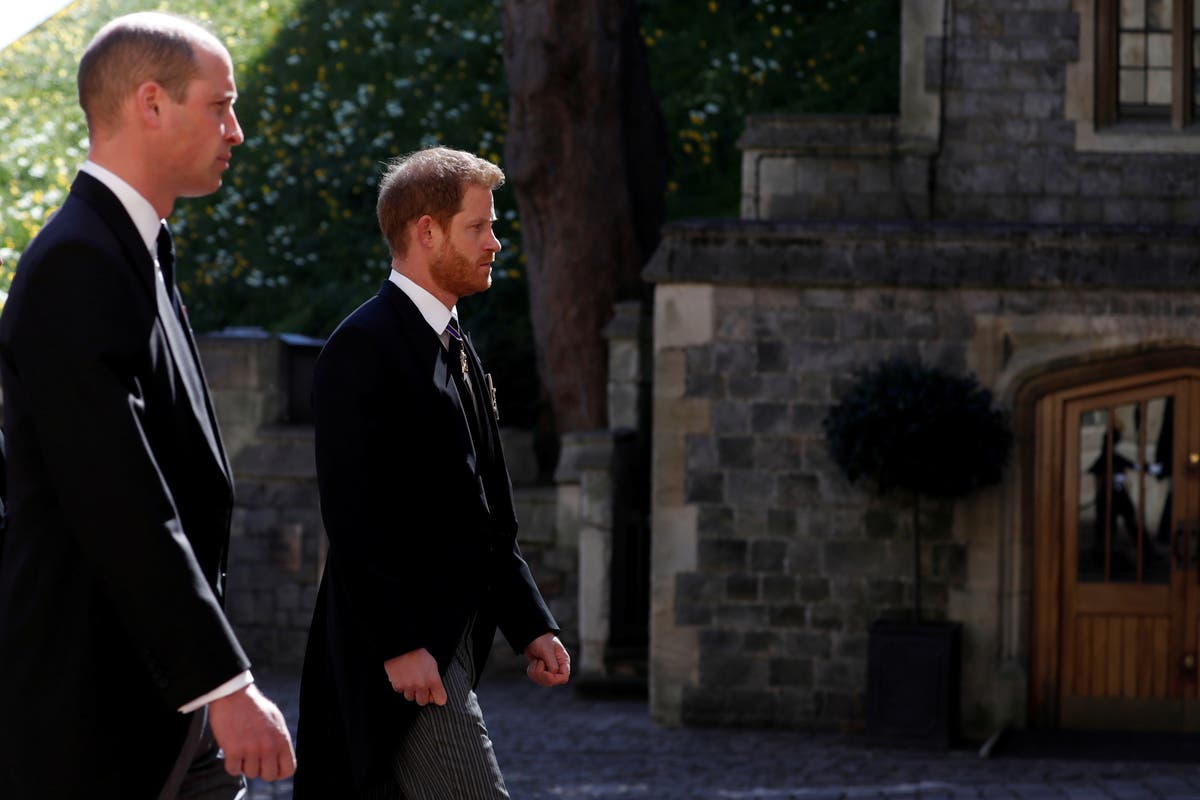 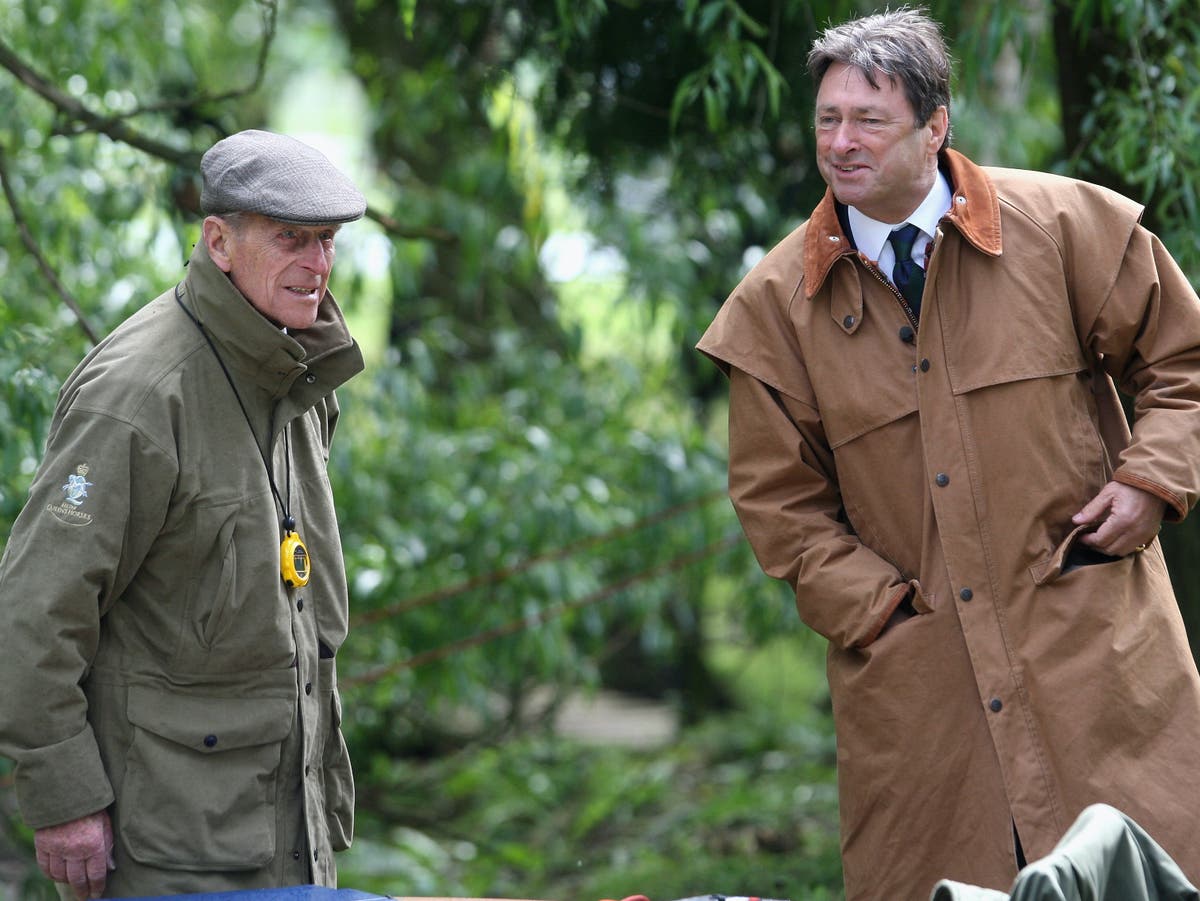 Alan Titchmarsh shares ‘cherished’ letter from Prince Philip: ‘He did everything with an eye to detail’