Will Fuller's season over after 6-game PED suspension (0:56)

HOUSTON -- Houston Texans wide receiver Will Fuller V has been suspended for six games for violating the NFL's policy on performance-enhancing substances.

Fuller said the violation was a result of his taking prescribed medication not permitted under the policy.

"Earlier this year, I sought treatment from a medical professional who prescribed medication that he believed to be permitted under the NFL's drug policy," Fuller wrote on Instagram. "As it turns out, my trust in this professional was misplaced because this medication was NOT a permitted substance under the NFL Policy on Performance Enhancing Substances.

"As a result of this mistake, I have been suspended for six games for taking this prohibited medication. I want to sincerely apologize to the Texans organization and all of my fans for this mistake. I am looking forward to putting this all behind me and returning better than ever in 2021."

The suspension will take Fuller through the last five games of this season and the first of the 2021 season.

Fuller is coming off his best game of the season -- in a year full of impressive performances -- against the Detroit Lions on Thanksgiving, when he added six catches for 171 yards and two touchdowns to his impressive 2020 totals. Fuller has 53 receptions for 879 yards and eight touchdowns this season. Through 11 games, Fuller has more receiving yards and touchdowns than the Texans' former No. 1 receiver, DeAndre Hopkins, had for Houston at this point last season.

After missing 22 games in his first four seasons in the NFL, Fuller had not missed a game this season. He was playing on his fifth-year option and will be a free agent after the season. With Fuller suspended, Randall Cobb on injured reserve and Kenny Stills recently released, the Texans are left with four receivers: Brandin Cooks, Keke Coutee, Isaiah Coulter and Steven Mitchell, who is on the practice squad. 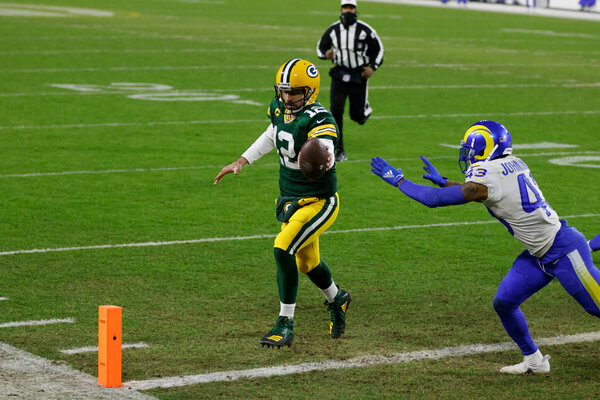 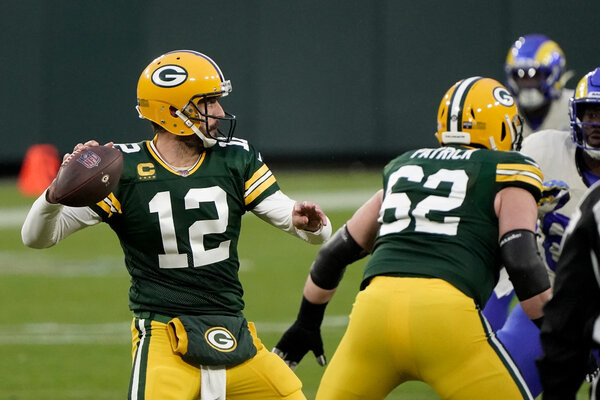