The History Of Super Monkey Ball: Where Is It Now 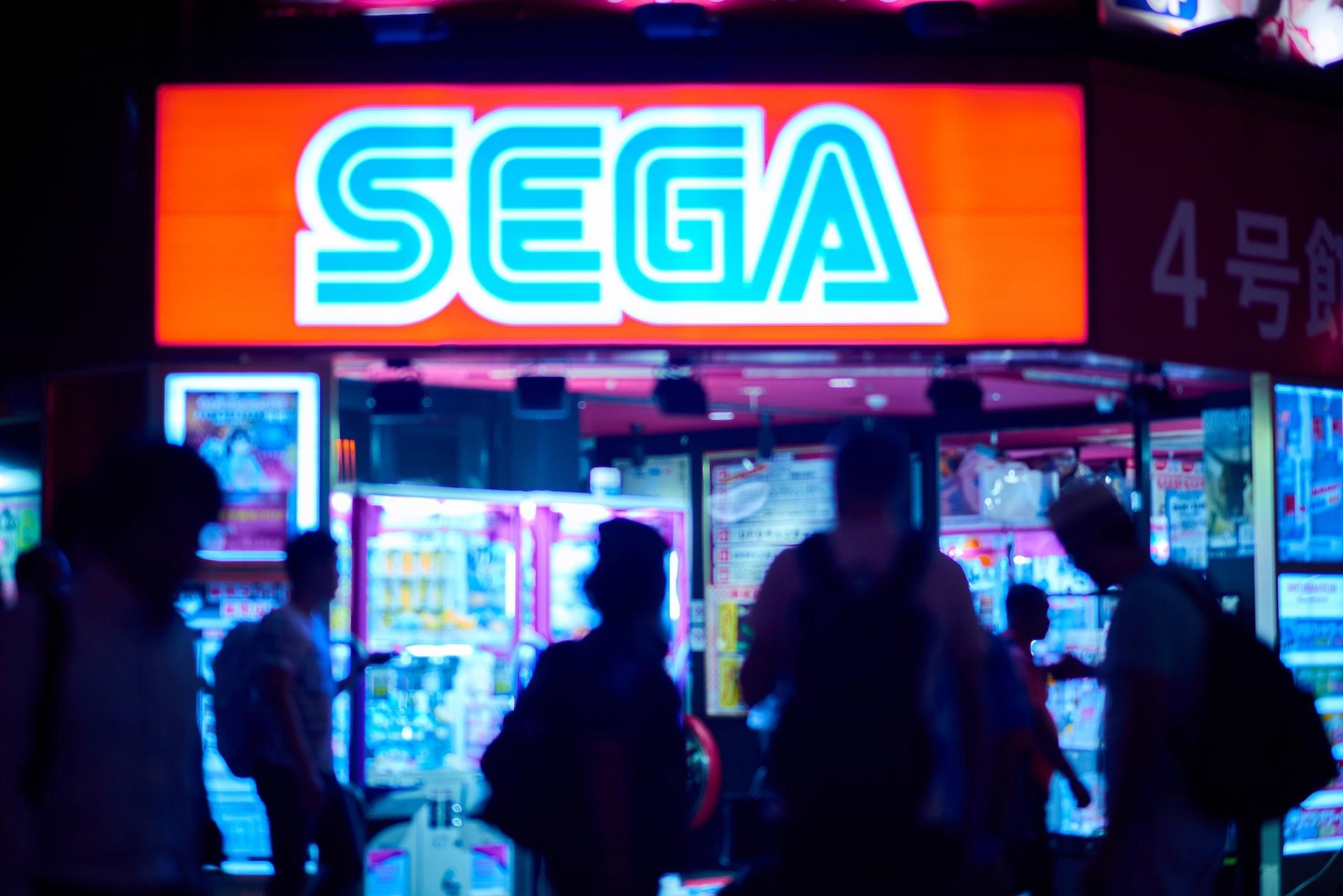 Video games started out with simplicity – it wasn’t on purpose but simply because the technology back then could only support a certain type of game. You must remember playing games that revolved around the same idea – it was monotonous but the only option available. However, as technology developed over time – the gaming industry also developed to a gigantic scale.

Now, the games that were simple and redundant transformed into games with complex storylines and impeccable graphics. The film industry saw a rising competitor as people leaned more towards this industry as a form of entertainment or profession. The creator of the Super Monkey Ball had a similar pathway. Here is everything you should know about the Super Monkey Ball and its legacy.

The History Of Super Monkey Ball

Toshihiro Nagoshi (the creator of Super Monkey Ball) graduated with a degree in filmmaking in 1998. He decided to make it big in the industry but unfortunately – he couldn’t find work for a long time. Mostly because the film industry was at a bad stage at that time.

But as time went by – Toshihiro Nagoshi interviewed at Sega and got the job. Moreover, he did not enjoy it at first since he wanted to pursue filmmaking. However, as time went by, he found his interest in the development of 3-D games. Because of his prior experience in filmmaking, he provided the company with valuable information on how to design 3-D games.

Toshihiro Nagoshi played a major role in the development of segas major entertainment games. However, the story took a turn when sega split into several entities because of various reasons. Due to the divide, Toshihiro Nagoshi also acquired a production house. And began to explore new arenas and build games that were enjoyed by people around the world. However, sega faced a major breakdown when their gaming console could not find ground in the gaming industry. Therefore, the investors of sega questioned the developers about why the games were getting so expensive to make.

Nosgoshi explained to them that since the gaming industry is developing so quickly, the manufacturers and producers need more money to work on different aspects of games in order to make them better. However, Toshihiro Nagoshi took this as a challenge and started developing “Super Monkey Ball” to prove that he can develop games with a low budget. Therefore, he created a Super Monkey Ball with simple graphics that could be played with the help of only one joystick. So Super Monkey Ball was developed to prove that you could develop games with less budget to make more money.

The Success of Super Monkey Ball

The Legacy of Super Monkey Ball

Super Monkey Ball had been a huge step taken by one of the main developers of video games. The legacy of this game proves that sometimes you do not need expensive graphics and complex storylines to be a success. All you need to do is develop something that resonates with the audience and market it properly.

Super Monkey Ball’s Fall: Where Is It Now?

What started out as a huge success – soon transformed into a franchise that no one cared about. Soon after its 4-5 hit game series – the creator of Super Monkey Ball (Toshihiro Nagoshi ) diverted his attention to his other projects that were more story driven. The main idea was to develop something that was “intense”. So, as Toshihiro Nagoshi’s attention spiraled in other directions – the game lost his attention and passed on to other directors.

Therefore, the game experienced a downfall and the producers stopped bidding their money on it. Therefore, there has been no other addition to the lineup since 2014. Even the Wii version could not save the money ball’s sinking boat. The audience didn’t like the work of the game and complained that these games did not feel the same.

One can say that every gaming franchise has a shelf life. However, you can always leave a positive legacy behind rather than converting a success story into something that people stop caring about. However, one can say that the creators had a bigger fish to fry. Therefore, their shifted focus resulted in the downfall of the Super Monkey Ball.