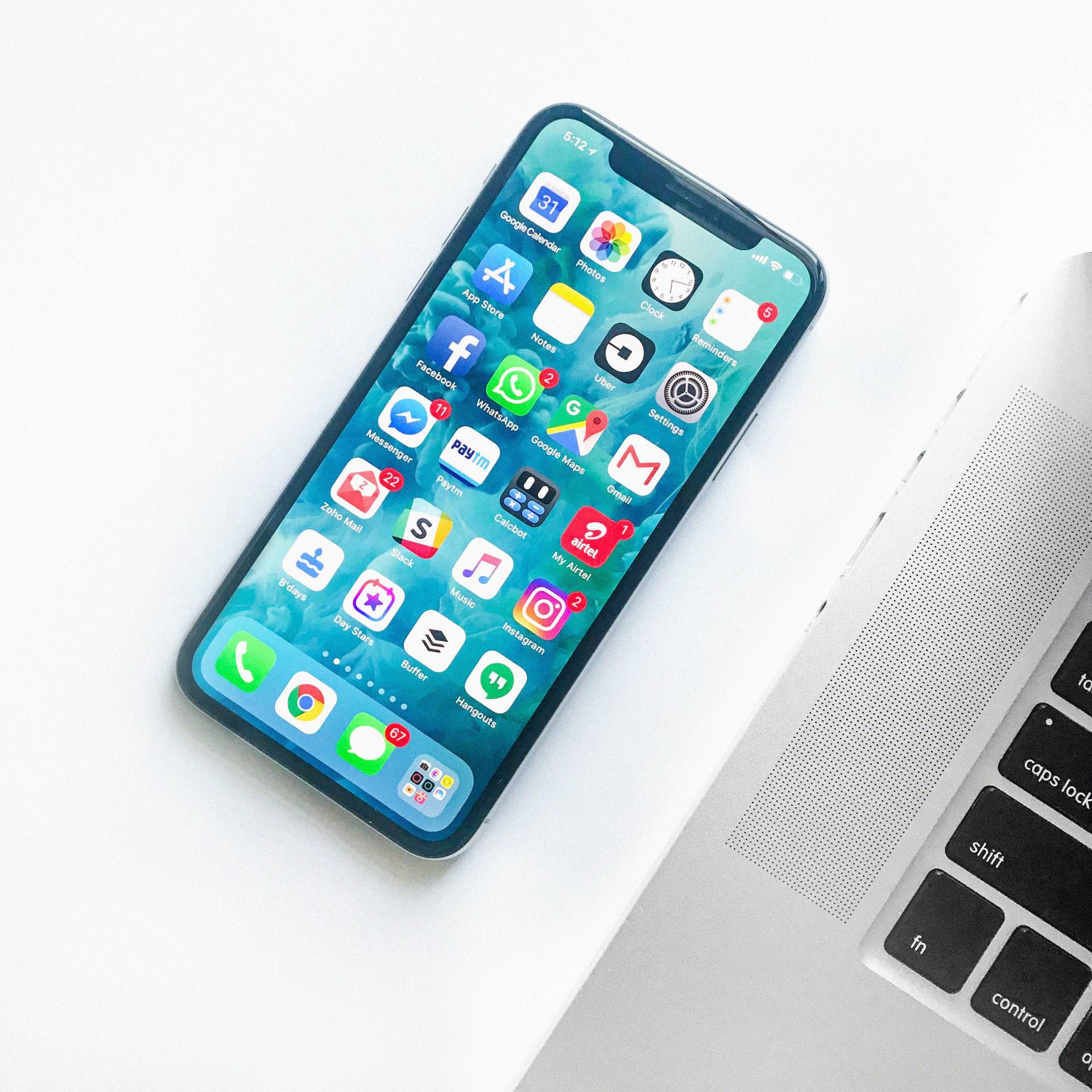 Discovering apps for the iPhone and Motorola Droid are completely different experiences. The more than 100,000 apps available for the iPhone are found in one place, the iTunes App Store, making this far and away the most comprehensive place to find apps. Apps for the Droid are downloaded from Google’s Android Market. While Android’s 12,000 apps are only a fraction of what is found at iTunes, the platform is emerging as the clear second player in application space having surpassed BlackBerry, Microsoft and Nokia.

So how do the iPhone and Android store experiences compare?


Open the respective app stores and you will find similar approaches to directing shoppers.  iPhone users will see icons for featured and top apps, a list of categories, and a search tab.  There is also access to the apps you have already added that have available updates.

The Droid store is quite similar, with links and views for the same sections. Drill down into a category in the Android Marketplace, and you can further filter search results by Top Paid, Top Free and Just In. The iPhone has the same filter options once you select a category to explore as well.

The details of these apps, however, differ at this point.  The iTunes App Store has ratings and reviews, along with screen shots, the option to share the app with a friend and the ability to report a problem.  The Android Market has almost the exact same data points, though the amount of space left for app descriptions appears to be drastically limited, and there are no links to view related applications.

One frustration I found with Android Market apps is the ability for developers to create apps of the same name. This can cause a good deal of confusion when corresponding with others about apps that run on the Android platform.

As the Android Market is now available on multiple devices and carriers, expect it to narrow the gap with the iPhone in terms of number of apps offered in the months ahead. The iPhone is still exclusive to the AT&T network. Android Market is carried by Verizon, T-Mobile and Sprint.

The Android market is also younger than the iTunes App Store, so there is also less of an economic infrastructure built up around it. There are more developers creating mobile apps for the iPhone, recognizing the distribution power of the iTunes App Store versus the Android Marketplace. Additionally, the smaller stake in market share means that Google Android content is less populous on the Web, leaving more online resources that can help you with iPhone concerns.

BlackBerry hopes to avoid some of these issues with its own social network on its AppWorld, providing user reviews to help guide the search process. BlackBerry also has an online component, recreating the apps found directly through the app store.

One area in which BlackBerry also falters is the registration process required to purchase apps through its AppWorld.  More complex than iTunes and Android, BlackBerry requires additional account signups (including Paypal) in order to assign payment options. This turns off a number of potential users, and one of the reasons why BlackBerry apps have yet to take off.

The iTunes App Store requires a credit card registration account as well, with the Android Market linking to your Google Checkout account.  How you prefer to associate your app payments is up to you, though it is clear that each platform is retaining as much control over the sales of apps by circumventing payment options that go directly through your wireless provider.