image caption"Kindness of strangers" is the headline on the front of the i weekend, with the paper one of several to lead on the country's response in offering free meals to disadvantaged children. It comes after MPs voted against extending free school meals over half term in England. Businesses including pubs, cafes and restaurants responded overwhelmingly after footballer Marcus Rashford's call to action.
image captionThe Daily Mirror says the nation's reaction "shames Tory MPs". The paper quotes Labour MP Lucy Powell who said the government "should be ashamed" for failing to help families over the school holidays.
image caption"Britain… 1, Bozo and co… 0" is how the Daily Star puts it. "United! United!" is emblazoned on the front page, with a photo of Rashford taking centre stage, surrounded by screenshots of businesses offering food via social media.
image captionAnd councils are also stepping up, the Guardian reports, with scores pledging to feed disadvantaged children. Following the angry response from many across the country, the government is understood to be preparing for a partial climbdown, the paper adds, by expanding access to holiday activity clubs where meals are served. However, there are delays from the Treasury, the paper says, citing local government sources.
image captionThe Daily Mail leads with the "bizarre" lockdown measures gripping Britain. As Wales' firebreak lockdown begins, shoppers have been banned from buying "non-essential" items such as socks, toasters, bedding, towels and cards, the paper reports. "It's Covid hysteria," the paper says. Police on the border with England have prepared extra patrols to catch half-term holidaymakers. The Mail adds that millions of Britons are being "secretly watched" under a scheme to monitor social distancing.
image captionElsewhere, the National Trust could face an investigation by the Charity Commission for straying from its "clear, simple purpose" to oversee historic buildings and treasures, the Daily Telegraph reports. The paper quotes Baroness Stowell of Beeston, chairman of the charity regulator, who said the trust should not "lose sight" of what its members expect. The paper adds that the commission approached the trust earlier this month following complains over the latter's review of links between its properties and the British Empire.
image caption"UK targets Putin allies" is the headline on the front page of the Times, with the paper citing comments made by former cabinet secretary Lord Mark Sedwill. He told Times Radio that a "series of discreet measures" were being used against Russia, including targeting oligarchs' illicit money trails.
image captionMeanwhile, a buoyant post-lockdown housing market has caused banks to raise their mortgage interest rates in a bid to stem runaway demand for home loans, the FT Weekend reports. The paper says that the temporary hiatus on stamp duty has fuelled a V-shaped recovery in the market, with buyers rushing to take advantage of the deal before the grace period ends on 31 March. Separately, the paper says the UK is poised to get a worse deal for financial services with the European Union than the bloc agreed with Japan.
image captionAnd the Daily Express cites a health expert who says coronavirus can be beaten with a combination of vaccines, improved testing and contact tracing. Professor High Pennington described it as an "admission of failure" to say the virus was here to stay.

Several of the front pages show footballer Marcus Rashford and his mother dressed in hi-vis jackets and visors while volunteering at a food bank in Manchester.

"Kindness of strangers" is the headline in the i weekend, which describes the "huge network of volunteers" who have responded to the England star's plea to tackle child food poverty over half-term.

"Compassionate Brits stepped in where the government failed", says the Daily Star, while the Daily Mirror suggests the public has "shamed" Conservative MPs who voted against plans to extend free school meals through the holidays.

The Guardian reports that ministers may be preparing for a partial climbdown by expanding access to holiday activity clubs where meals are served.

However, sources tell the paper that the Treasury is holding up the plans ahead of its spending review next month.

In its editorial, the Sun warns against turning the issue into a "political football", saying it is "more complex than many make out".

But writing on the Independent website, Janet Street-Porter insists the government must intervene.

According to the Daily Mail, more than 350 traffic cameras have been repurposed - without consultation - to check whether pedestrians are social distancing in public places.

The paper says "large swathes of the country" are being monitored as part of a project backed by the Department for Transport.

Privacy campaigners accuse the company behind the technology - Vivacity Labs - of a "shocking disregard for transparency".

But the firm says it is solely measuring overall compliance with social distancing because the cameras cannot distinguish between household groups and strangers.

The Daily Telegraph says the cost of disposable face masks is set to rise by a fifth from next week after the government decided to scrap a tax exemption on personal protective equipment (PPE).

Correspondence seen by the paper shows that retailers have been told a six-month VAT holiday will end on 31 October.

Care homes had already been told they would receive free PPE over the next six months - although some providers have warned they still expect to purchase more on top.

The FT Weekend reports that several major banks have raised their interest rates on mortgages as they struggle to cope with a resurgent housing market.

With buyers hurrying to complete sales before a temporary stamp duty holiday ends in March, the FT says banks are finding it difficult to process so many applications when large numbers of staff are working from home.

In one case, Metro Bank temporarily stopped brokers from sending clients its way to try to clear the backlog.

And it appears that coronavirus restrictions - banning millions of people from meeting indoors - are doing wonders for the poncho industry.

The Times says sales of the garments have risen by almost 40% at one department store chain, as fashionistas ponder what to wear on their forthcoming winter picnics.

"Ponchos can be fringed or have a leather trim and are soft, cosy and warm," writes Hannah Rogers, "just don't call it a dog blanket". 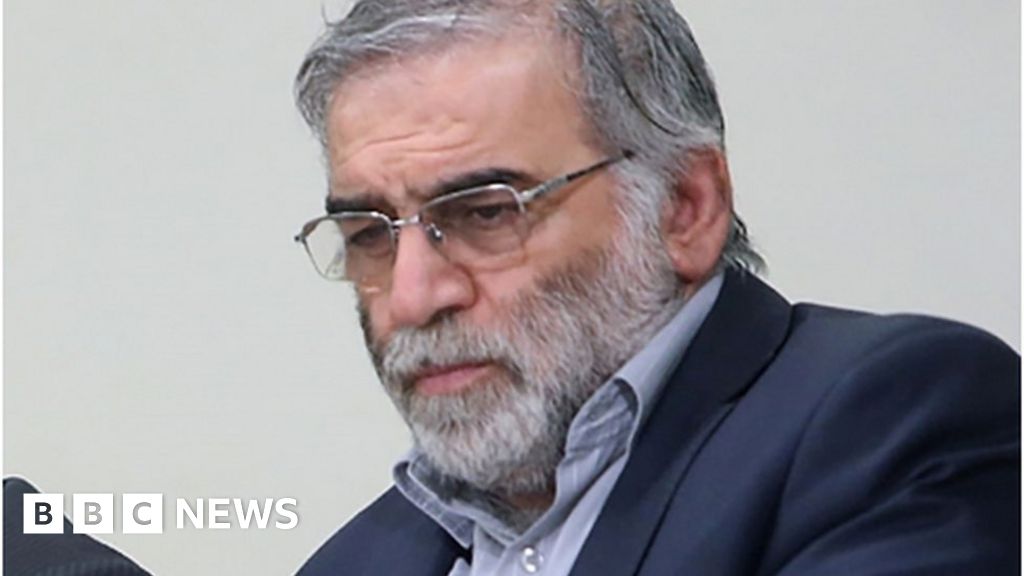