The Biden administration announced a number of measures to address global supply-chain snarls that are clogging up US ports and sparking concern that retailers will not be able to fill holiday shopping orders on time.

One piece of the plan is to keep the Port of Los Angeles open around the clock.

The International Longshore and Warehouse Union (ILWU) has said its workers are willing to work the extra shifts, according to the White House.

How US ports got here

At the start of the pandemic, consumer demand slowed down dramatically and container ships around the world sat anchored and idle. But demand came roaring back quicker than supply in the second half of 2020, as shoppers flush with extra income from lockdowns and stimulus checks started placing orders for everything from sweatpants to gaming consoles to desks.

This surge caused record numbers of container ships waiting to unload cargo to pile up at ports like Los Angeles and Long Beach. The number of vessels anchored or docked in both ports reached a record high of 100 on Sept. 19, according to data from the Marine Exchange of Southern California.

The volume of cargo on these ships has grown much larger, too. As of Sept. 28 the average ship at the Port of Long Beach was bringing in 7,000 containers at a time, up 70% from a pre-pandemic average of around 4,000.

By expanding the hours of operation at the ports of Long Beach and Los Angeles, the US is catching up to Asia and Europe, where ports have operated on similar schedules for years.

Can supply chains catch up in time for Christmas?

The White House announcement on Oct. 13 also included commitments from a number of big companies—including Walmart, UPS, and Samsung—to expand their hours in order to unload cargo faster from US ports.

Congestion at major ports is just one headache fueling the supply-chain crisis.  Anything from scant warehouse space to trucker shortages can slow down cargo once it makes its way onto land. It may well take a Christmas miracle to bring retailers the season they’re hoping for: Some US companies are already telling shoppers it’s too late to ship goods that will arrive in time for the holiday. 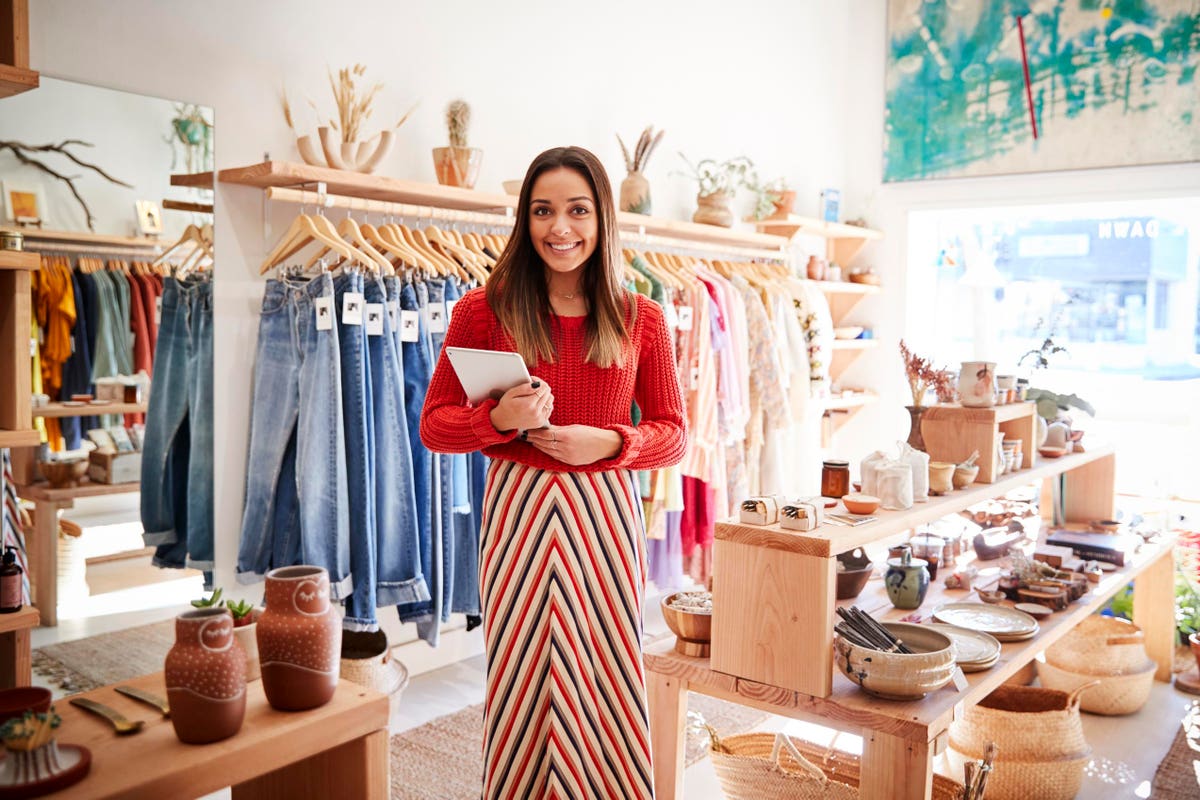 As Peak Selling Season Approaches, What’s Ahead For The Retail Industry? 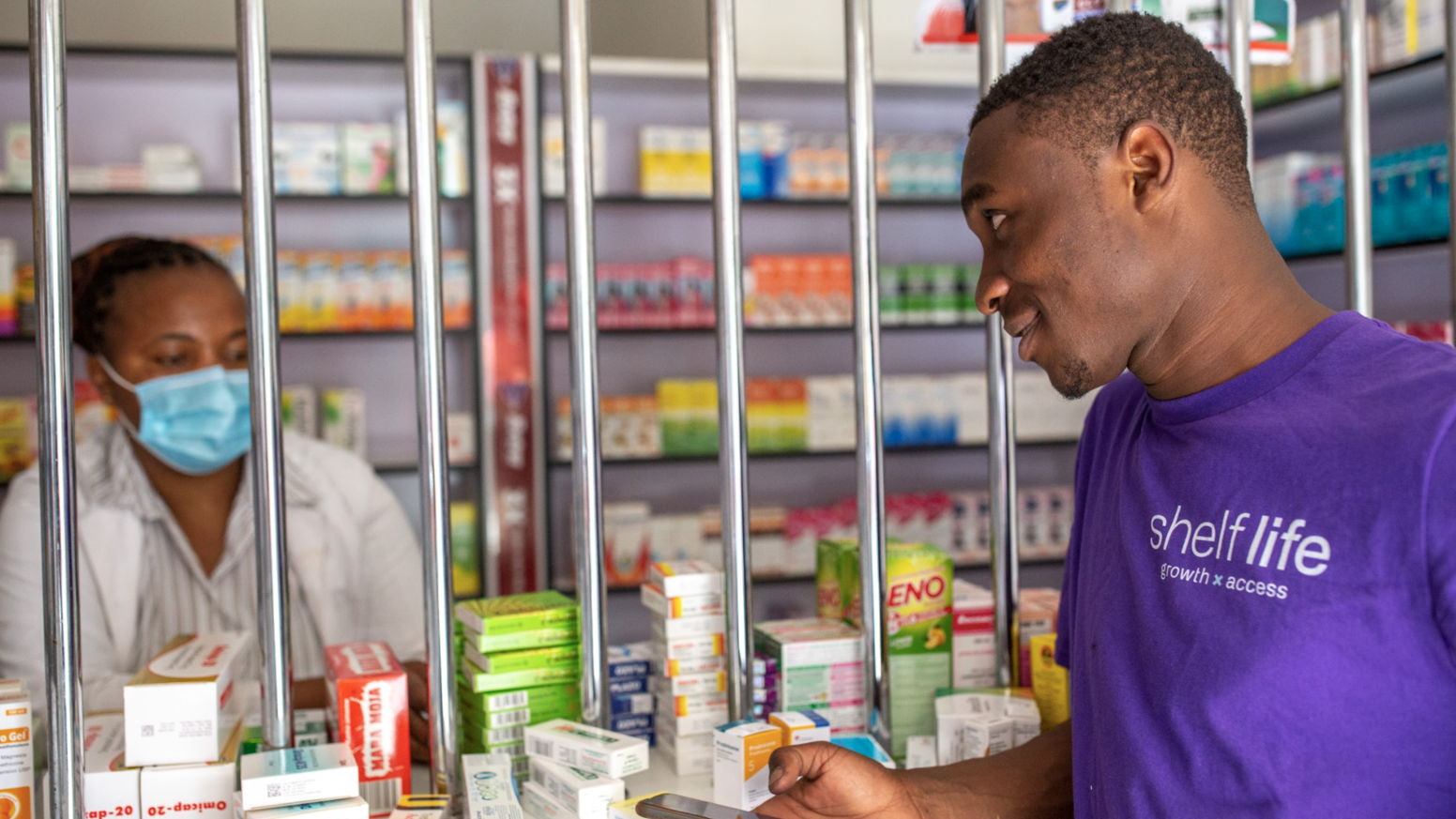 This startup is trying to digitize Africa’s pharmaceutical supply chain 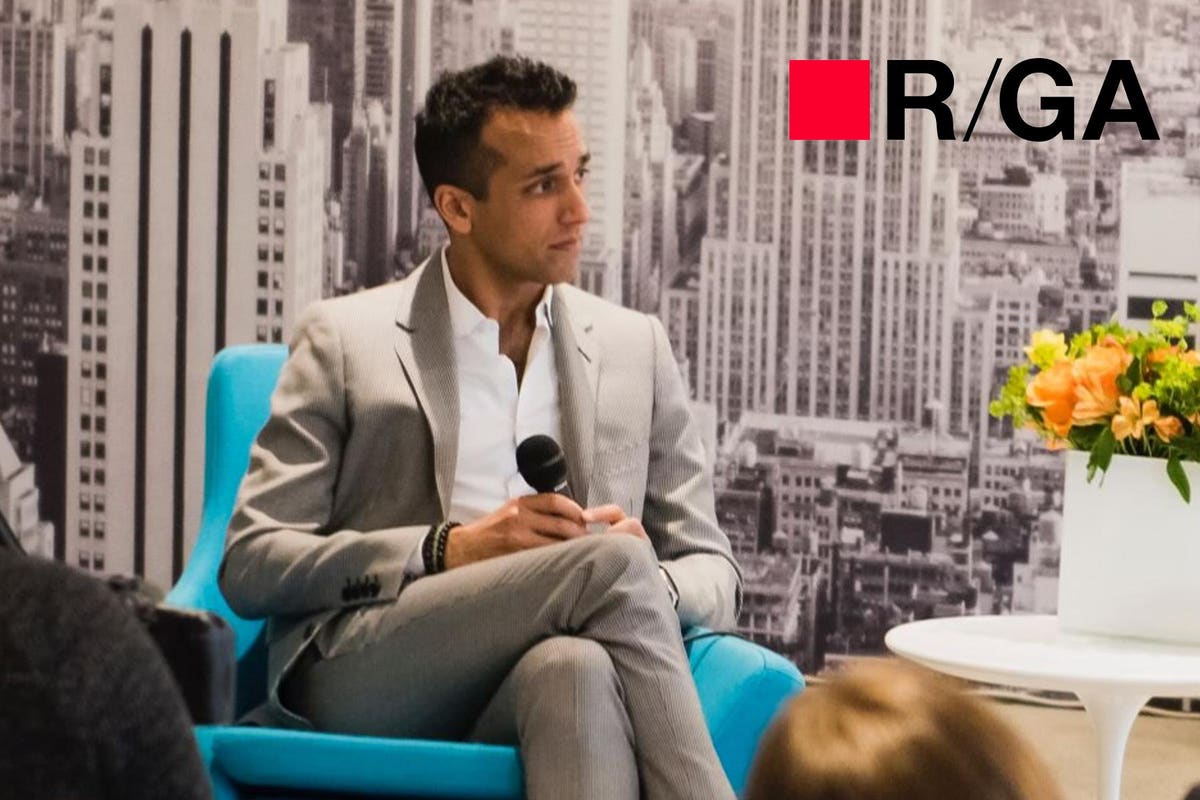