The Promise And Potential Of Bringing Authenticity Into The Workplace

Bringing our whole selves to work.

We have all heard one of these phrases at one point or another—maybe on the way to a blind date, a job interview or an important talk or presentation. It’s a compelling notion, the idea that we can just be real, natural, authentic at all times, and still—warts and all— be accepted, thrive and prosper.

Authenticity is surely the buzzword of the past year and much has been written recently about bringing our “whole” selves to work. But what does it look like in practice to “be real” in a professional setting?  And is it truly advisable? And if so, for whom?

Let’s begin with the rather obvious benefits of bringing your whole self to everything you do. It increases your overall well-being and happiness, creates psychological safety that strengthens relationships, leads to higher job satisfaction, and gives rise to undeniable improvements in productivity. Conversely, having to hide our authentic selves, or to “wear a mask” (the figurative, not the literal kind), or even “code switch” in order to disprove negative stereotypes around race or sexual orientation or to conform to a particular gender role, leads to higher rates of physical and psychological stress and lower job satisfaction.

Millennials in particular are demanding authenticity from their leaders and they value the freedom to bring their whole selves to work more than almost anything else. According to a recent Gallup report, they are also the least engaged generation ever, and the most likely to change employers. Thus emphasizing authenticity in workplace culture would be a wise move in the competition for talent coming from this highly educated generation, and particularly during this time of the “Great Resignation.”

One multi-billion dollar, multinational tech company we came across in our research has a very strong inclusion and belonging program that signals right from the top that authenticity is valued in their workplace culture. Beginning in the C-suite, employees share personal stories of addiction, loss, disappointment and mental illness. They are encouraged not to judge but rather to support each other and, above all, to bring their whole selves to work.

Not surprisingly, we have found that this company is an outlier and that most organizations, while they talk a good game, do not really celebrate and cherish all their employees equally. Perhaps that is why some experts in leadership and management urge employees to be themselves but “carefully”, or just sometimes, and only with certain people.  In fact, many employees of color believe the notion of authenticity at work may be for others, e.g. those in the dominant culture, but not for them.

What if the ability to truly be yourself and share your story were a normal, natural thing at every organization?  What if workplace culture were based on the Danish organization “Menneskebiblioteket”or the “Human Library”? Founded in Copenhagen in 2000 by Ronni Abergel, his brother Dany, and two other colleagues, the Human Library’s motto is “unjudge someone” and its mission is to “publish people as open books.”  The library, which now operates in 85 countries on six continents, creates a safe space where people can share their stories with others who listen and respond without judgment. The Human Library is just one big, extended, deep canvas where people get together and share their stories on the road to “unjudgment”.

The success and growth of the Human Library confirms the findings of a groundbreaking political persuasion study on how personal narratives can be used to help shift someone’s beliefs. Using what is called the “deep canvassing” method, a form of canvassing that uses empathic storytelling to reveal the struggles of marginalized groups, researchers at Yale and UC Berkeley found that authentic conversations will lead to lasting changes in opinion. When research subjects were engaged in a 10-minute discussion about their attitudes toward transgender people, it was found that those attitudes grew considerably more positive and responders were far more likely to support transgender rights than they were before the conversation took place.

Could the sharing of personal stories build real, authentic connections between diverse employees in corporations? And not just through the increasingly common ERG’s and other communities formed around shared identity and hobbies, but through top-down, company-wide initiatives where authenticity—whether physical, emotional or cultural—is emphasized and celebrated?

I think it’s time to find out, and to see if the model of the Human Library could lead to more human organizations. 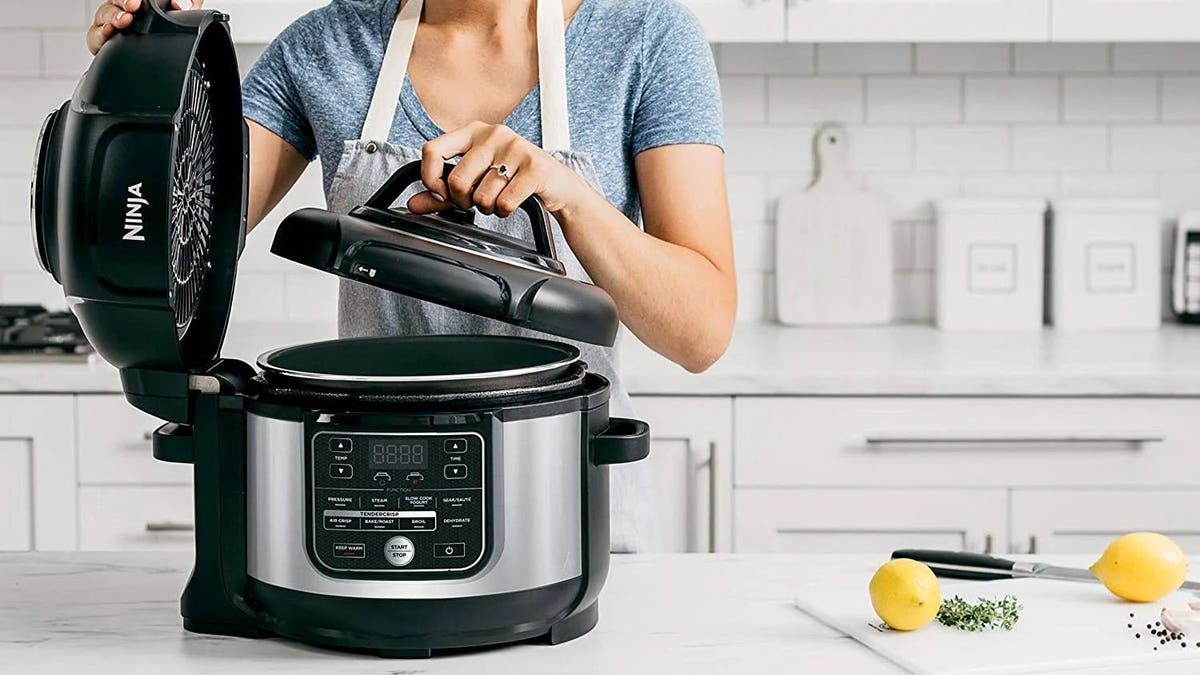 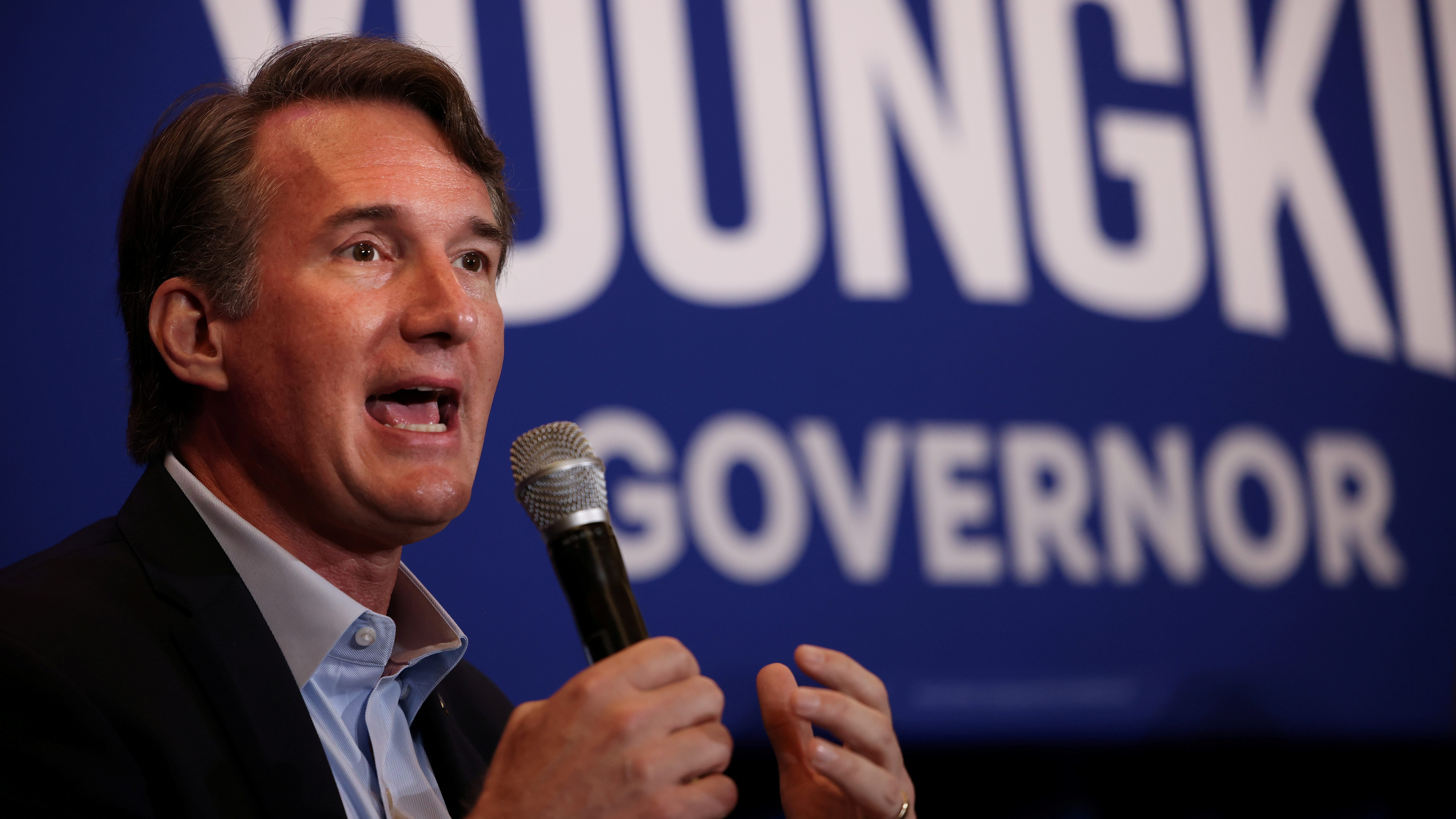 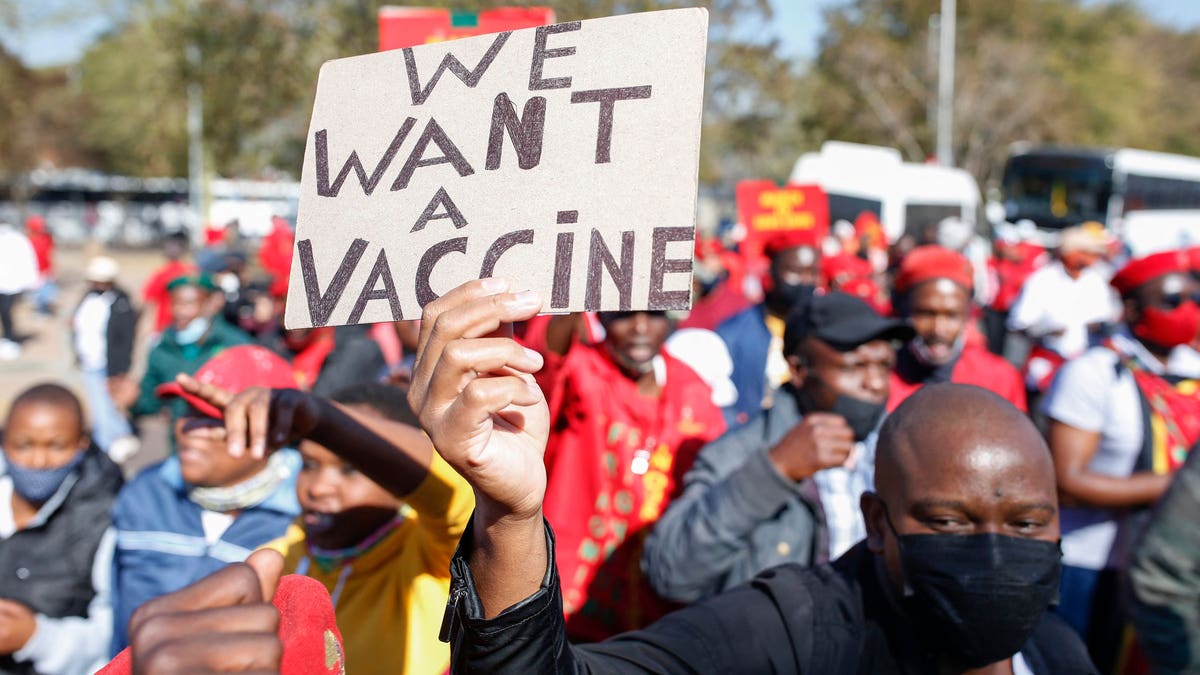