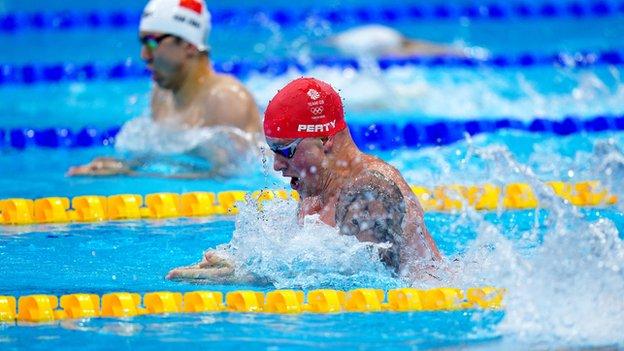 Great Britain won a record eighth swimming medal in Tokyo while Duncan Scott became the most decorated British Olympian at a Games after winning silver in the men's 4x100m medley relay.

The silver was Scott's fourth medal in Tokyo as Britain signed off their most successful Olympics in the pool.

The USA won the final event in swimming at the Games with a world record time of three minutes 26.78 seconds.

The win also meant a fifth gold medal in Tokyo for American superstar Caeleb Dressel. He joins compatriots Michael Phelps, Mark Spitz and Matt Biondi, as well as East Germany's Kristin Otto, as the only swimmers to win as many as five golds at a single Olympics.

Great Britain's swimmers leave Tokyo with a hugely impressive medal haul of four golds, three silvers and one bronze to complete an incredible turnaround in fortunes in the pool.

Less than a decade ago they finished London 2012 with just three medals - one silver and two bronze - and even at the last Olympics in Rio they returned home with just the solitary gold medal.

Now they leave Tokyo with eight medals - by far the most picked up in any sport by Great Britain at these Games.

Peaty, who got Britain's first gold medal of the Games when he won the men's 100m breaststroke, leaves with three medals - two of those golds. 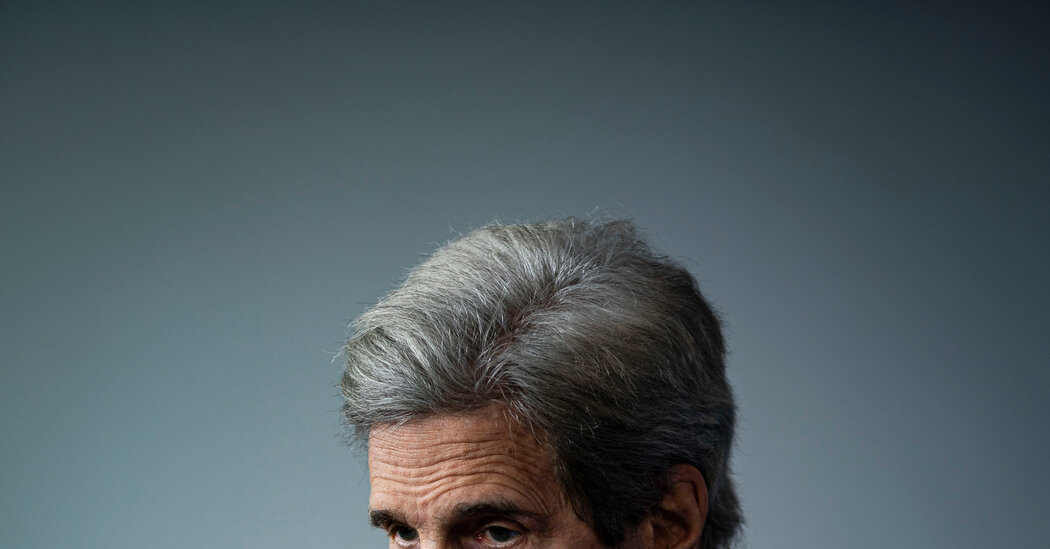 John Kerry’s Sales Pitch to Save the Planet