Start with the Toronto Maple Leafs — one of the National Hockey League’s most storied franchises. Add the unique circumstances dictated by Covid-19, including the NHL’s first-ever all-Canadian division. Cap it off with a new-look roster that’s determined to prove that it can have playoff success.

It all adds up to a fascinating set of storylines to be captured in the 2021 edition of Amazon Prime Video’s ‘All or Nothing’ sports documentary series, the NHL’s first collaboration with the streaming service.

NHL chief content officer Steve Mayer says he hopes ‘All or Nothing: Toronto Maple Leafs’ will be another tool that helps grow the audience for the game. “Find the places where people are are watching programming and and put the sport in front of them,” he said. “Not only hockey fans, but sports fans.”

With Prime Video, that means sports fans around the world. The streaming service is available in more than 240 countries and territories.

Amazon launched the ‘All or Nothing’ brand with a behind-the-scenes look at the Arizona Cardinals’ 2015 season. Four other NFL teams have been featured in subsequent years, as well as college football’s Michigan Wolverines (2017) and international subjects like soccer’s Manchester City (2018) and Tottenham Hotspur (2020) and New Zealand’s famed All Blacks rugby squad (2018).

Discussions for an NHL edition began in 2019. “We quickly found that in the original programming operation at Amazon, there are quite a few hockey fans,” said Mayer. “That helps.”

With an eye toward increasing Prime’s Canadian subscription base, the Amazon executives pitched the idea of featuring the Maple Leafs — a team with a massive, rabid fanbase, located in a region that’s home to more than 15% of Canada’s 37.6 million residents.

Unlike past behind-the-scenes documentary series such as ‘Quest for the Stanley Cup’ and ‘Road to the Winter Classic,’ ‘All or Nothing’ will cover the Maple Leafs’ 2020-21 season from beginning to end — however it ends.

“It’s following the team from the day that they walk into training camp to the day they all pack their bags and go home,” said Mayer. “We’ve never done that before.”

That will allow producers to take a different approach to their storytelling.

“We’re going to know the ending,” said Mayer. “So you work backwards.”

Projected by many to finish first in the NHL’s all-Canadian Scotia North Division this season, the Leafs have started out with a solid 5-2-0 record. But injuries have been a big storyline early on. New addition Joe Thornton, 41, was sidelined in Game 5 with a rib injury that’s expected to keep him out of action for a month, while top scorer Auston Matthews returned to action with the winning goal against the Calgary Flames on Sunday, after missing one game with ‘upper body soreness.’

“By the end of the year, this Matthews injury, for instance, could be nothing,” said Mayer. “Maybe we give it 10 seconds. But it also could be something that develops into a huge story.

“It’s something we haven’t done, where we know how it ends. What are the stories that happened along the way that now we need to bring to life?”

As is common in the streaming universe, the entire series will drop at once for potential binge-watching — likely about a month before the 2021-22 NHL season begins. The number of episodes will be determined by how the Leafs’ season plays out.

“We’re just hoping it’s a really compelling season. We do think that the Leafs have the personalities, the characters, the history — all the makings of what makes these shows super interesting.”

‘All or Nothing: Toronto Maple Leafs’ comes at a time when the world of sports broadcasting is changing rapidly, and the NHL may be looking to change with it.

The league’s 10-year TV deal with NBC expires at the end of the current season, and that network announced last Friday that it will be shuttering its NBCSN channel at the end of 2021, moving much of its sports programming to USA Network or its new Peacock streaming service.

It’s rumored that the NHL is looking to follow in the footsteps of the other major North American sports leagues, spreading its broadcast rights across multiple platforms.

“This is our first show with Amazon,” Mayer said. “It’s been great to get to know their folks in their original programming world. It’s great to see their incredible enthusiasm about having a Canadian team and potentially using hockey to grow their Canadian business. There’s a lot of positive signs.

“What it translates to be — whether it’s a second season of this show or something even greater? That would be awesome.

“Our focus right now is obviously on this, but our goal is to expose the game, expose our players, expose the NHL to the greatest of all audiences.

“We have the most incredible partners right now, but this is exciting for us at the league. We want to go out, we want to win awards, but we also like this new partnership and we think there’s great, grand possibilities of what we all can do together.” 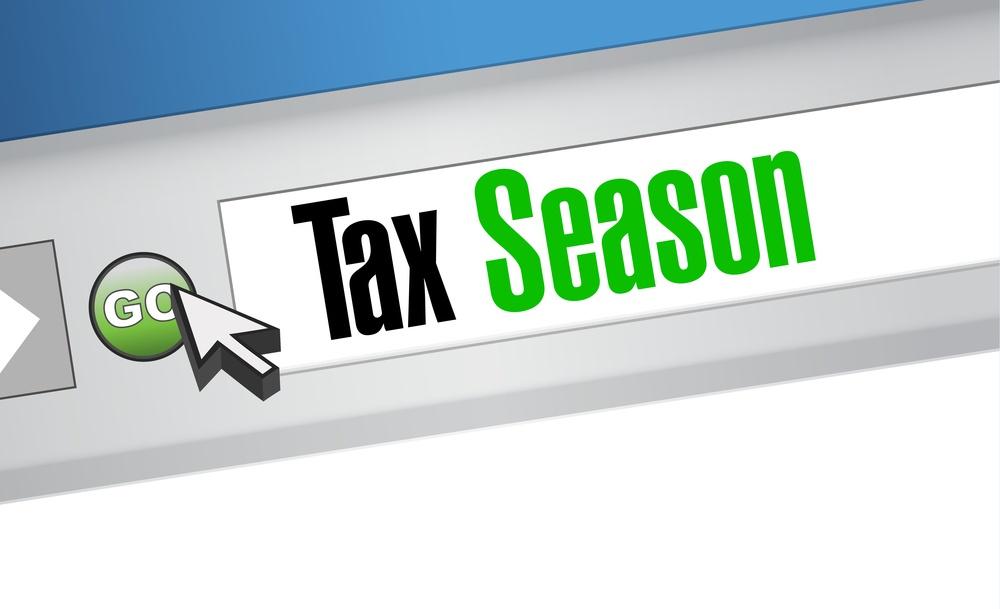 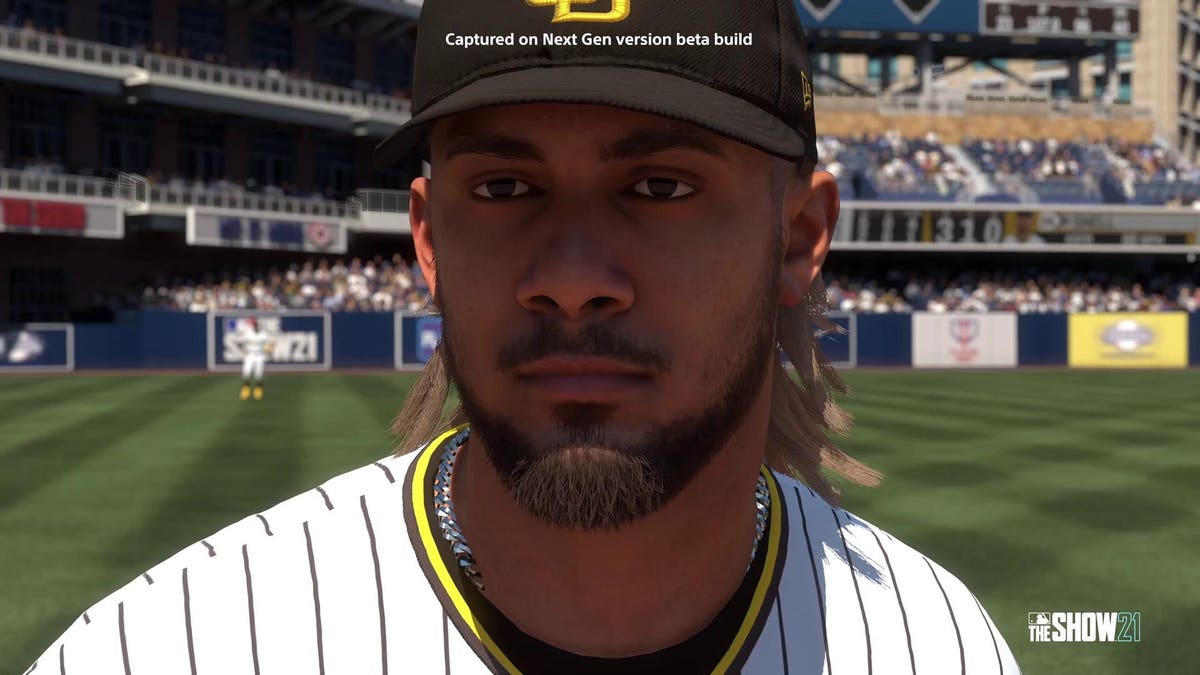