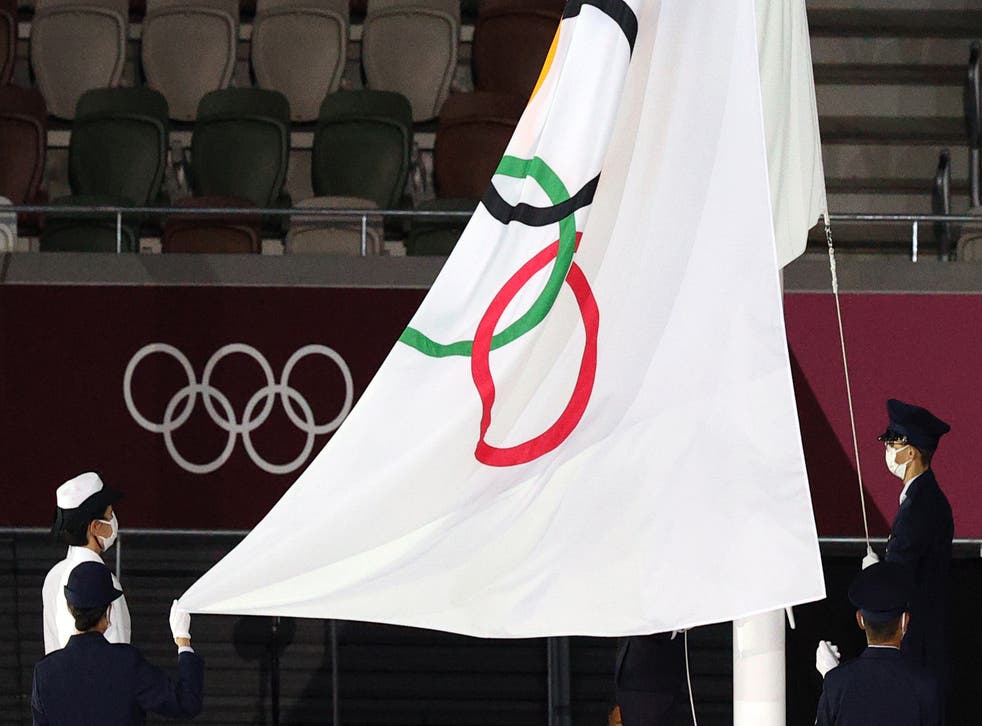 Conservative governments have left the sporting legacy of the London 2012 Olympic Games “in tatters” by slashing grassroots funding by nearly half since coming to power, Labour has claimed.

As Boris Johnson congratulated Team GB for a slew of medals at this year’s Tokyo Games, Labour released research showing a 47 per cent cut in government support for sports and recreational facilities.

Labour pointed to Tory cuts in funding for free swimming and the dropping of a target to increase sporting participation by 2 million as examples of the legacy of the London Games being put at risk.

Shadow sports minister Alison McGovern said that during its final full year in office, 2009/10, Labour spent more than £1 billion on sports and recreation facilities – the equivalent of £1.24bn at today’s prices and almost double the £657m spent by Mr Johnson’s Conservative administration in 2019/20 in real terms.

Ministers have also cut local government funding to maintain swimming pools, parks and other leisure facilities, while the number of PE teachers has also fallen, according to party research.

The warning came as Great Britain stood in sixth place on the medals leader board for the Tokyo 2020 Olympics, with a particularly strong showing in the swimming and diving pools.

Ms McGovern said: “Team GB have performed brilliantly in these games so far and our athletes are fantastic ambassadors for our country – brave and determined, pushing the boundaries, winning medals and breaking records.

“Sadly, the Olympics legacy that should have been built on from 2012 onwards – not in medals, but in a country that puts health, physical and mental, first – is not there.

“That is because of the actions of the Tory Government from 2010 onwards.

“A Labour government is urgently needed to meet the country’s ambition for sport and fitness.”

Cutbacks to council budgets in England have also had a wide-ranging impact on grassroots sport, Labour said, with local authorities responsible for the upkeep of a third of swimming pools, 31 per cent of grass pitches, 13 per cent of sports halls and almost a fifth of health and fitness facilities.

The party said a future Labour government would use its Children’s Recovery Plan to help build physical activity into the school experience by using school facilities to deliver a range of before- and after-school clubs and activities, including sport.

It is also calling for sports to be put at the heart of a post-pandemic education recovery, citing the example of its own National Education Recovery Plan.