Never mind Gareth Bale. Never mind one of the most complete performances from Harry Kane. Never mind being 3-0 up with eight minutes of the 90 to play. Sometimes, things happen. Things beyond your wildest control or fantasies.

Having been second best to Tottenham Hotspur for 82 minutes, West Ham staged one of the most outlandish and unpredictable comebacks to steal a point. The bedlam-rousing goal was worthy of the moment: Manuel Lanzini running onto a bouncing ball with bodies in front of him and striking a swerving effort that clipped the point of post and bar before bouncing over the line and into the net. The celebrations from all in claret and blue filled the empty 60,000-seater stadium.

Up until that point, David Moyes will have rued getting out of his pyjamas. Having worked from home for the last two matches – two wins, no goals conceded – he returned to the dugout to see his side concede just after 45 seconds and go 3-0 down inside 16 minutes.

There was no sign of any residual effects on his health, or indeed his athleticism, as he leapt around on the pitch in jubilation at the final goal. This was just the third time in Premier League history that a side has avoided defeat despite trailing by at least three goals in the last 10 minutes, but neither of those previous teams had turned things around later.

Kane looked like he had done enough on his own to seal the three points that would have taken Spurs up to second. He had a hand in all three goals, scoring two and assisting the other, along with excellence in various other areas of the pitch that looked to have made the points safe.

The opener belonged on the highlight reel of Spurs’ 5-2 demolition of Southampton. A drop-off by Kane to collect the ball, Son the most willing of runners receiving a whipping through-pass and then firing into the far corner after shifting across a defender and onto his right foot. Somehow, despite the duo combining four times in more or less that exactly fashion a month ago at St Mary’s, the West Ham backline did not see it coming.

They could not do much for the second, a role switch that still left the brunt of the work to Kane. A lay-off from Son into his path had no real sight of goal from 20 yards out. But a touch through the legs of Declan Rice and the Spurs captain got off a shot in the little room he had, leaving Lukas Fabianski rooted to his spot.

Only then did they allow someone else to have a go. Still Kane, of course, burying a header at the back post to make it 3-0 in the 16th minute. This time Sergio Reguilon provide the assist: a perfect cross on the run that bypassed all four in claret-and-blue between him and his target.

With that, the game was stone dead. Son had the chance to make totally sure with a stake through the heart, but his near-post dash on 35 minutes brought a fine save from Fabianski to prevent 4-0 before the break.

There might have been some jeopardy had Pablo Fornals not headed over the bar from two yards. It came via a shot from Michail Antonio that ricocheted into his path at the back post. More broadly, it was in a period where West Ham finally gave the hosts something to worry about.

Still, Kane was a nuisance: rising highest to clear set-pieces, even throwing himself in harm’s way as if his primary objective was stopping goals rather than scoring them. Soon he was back to type, close to making it a hat-trick with a sweeping left-foot shot from the edge of the box which pinged the outside of the post.

This, however, was not going to be a comfortable finish. That early second-half pluck returned for West Ham, starting with Balbuena’s header from a free-kick wide on the left with seven minutes of regulation time to go. Two minutes later, West Ham had cut the deficit to a single goal when Davinson Sanchez headed past Hugo Lloris in his attempts to snuff out further threat from the right.

The four minutes of added time were manic, though that could have been quelled outright had Bale, on after 72 minutes, found the net after slaloming in-and-out of two defenders to break into the box for the first time. A foul, again on the left, allowed another crossing opportunity into the middle. As the ball bounced around and Spurs defended nervously, Harry Winks poked the ball on the edge of the box into a central area. Lanzini’s eyes lit up and the rest was history.

Along with the defensive capitulation for Jose Mourinho to consider, the last 10 have pierced all the good feeling over Kane’s display, Bale’s return and the sense of belief that was evident during the high points of this fixture. Points that now do not seem to matter at all. 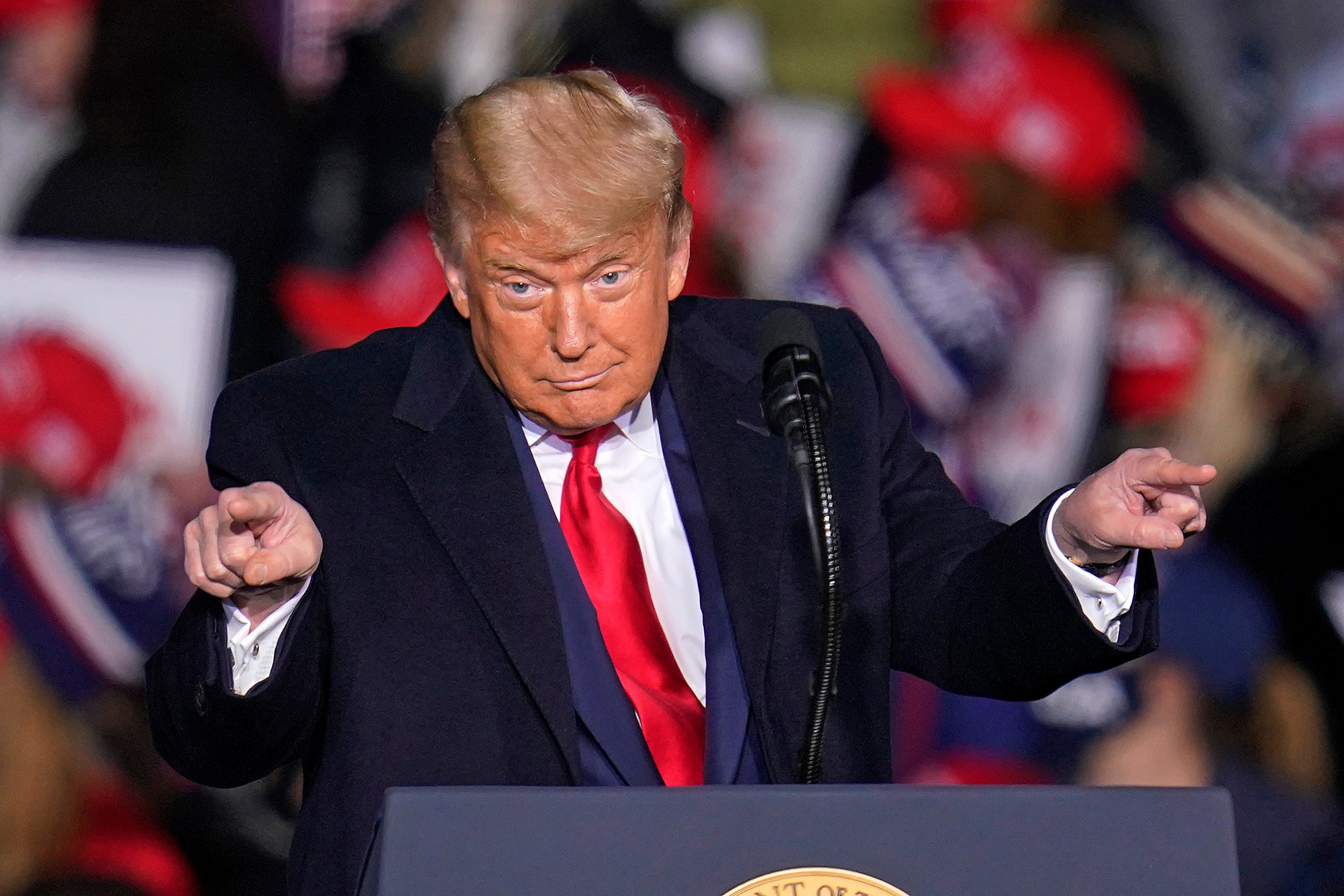