Lloris – 6: Not at fault for any of the visitors’ goals – especially not the third…

Alderweireld – 5: Composed in the centre for the home team for the most part before the late drama, when he failed to get his fellow defenders settled.

Sanchez – 6: Made one crucial block – if by accident – in the second half before sending an inch-perfect cross-field ball to the feet of Son. Bizarrely headed in a Coufal cross late in the day.

Reguilon – 7: Perfect delivery made Kane’s second unmissable, and the left-back was visibly very eager to contribute in the attacking third from first whistle to last. Defensively not as sharp, however.

Sissoko – 6: Solid in the centre for most of the game.

Hojbjerg – 6: Tidy showing from the new recruit for the most part.

Ndombele – 7: Played with a visible confidence that has evidently come from his increased game time.

Bergwijn – 8: Looked lively from the opening whistle and gave the West Ham defence yet another threat to consider.

Son – 9: Took his goal with supreme confidence; as soon as he cut inside, there was no doubt he would find the net. Elsewhere caused Balbuena plenty of problems.

Kane – 10: Two goals and a terrific assist, and he hit the post late on. The England captain is as potent a playmaker as he is a striker at the moment.

Bale – 6: Came on late. Looked fit and motivated, which is the main thing.

Fabianski – 6: Could do little about any of the goals and exhibited some courage and sharp decision-making at times.

Masuaku – 7: Dribbled forward purposefully with every opportunity he got.

Cresswell – 6: Rather anonymous in a fixture in which every player needs to turn up and his deliveries were sup-par – all until he assisted Balbuena’s header, that is.

Ogbonna – 5: Centre-back didn't quite look up for it – or up to it, during Spurs’ fast start.

Balbuena – 5: Painfully mismatched against Son and severely lacking in confidence, it seemed. Improved as the game progressed, however, and redeemed himself slightly with a headed goal to give West Ham a shot at a draw.

Coufal – 6: After his team's dreadful start, the defender was one of the first to show some spirit and help the Hammers get a grip on the game. His cross caused Sanchez’s own goal late on.

Rice – 6: Tried to drag his team back into the game as a matter of pride.

Soucek – 7: Physical presence was notable in the centre, as ever.

Fornals – 6: Passing and deliveries were tidy enough as West Ham tried to get back into the game.

Antonio – 6: Applied himself with as much vigour as usual, but was not often enough put in the positions to make a difference.

Bowen – 6: Like Antonio, struggled to impact the game as much as he usually would, but not for a lack of trying.

Lanzini – 7: A late substitute, the Argentine gets such a high grade purely for the quality of his equaliser – the last kick of the game and as fine a hit as you’ll ever see. 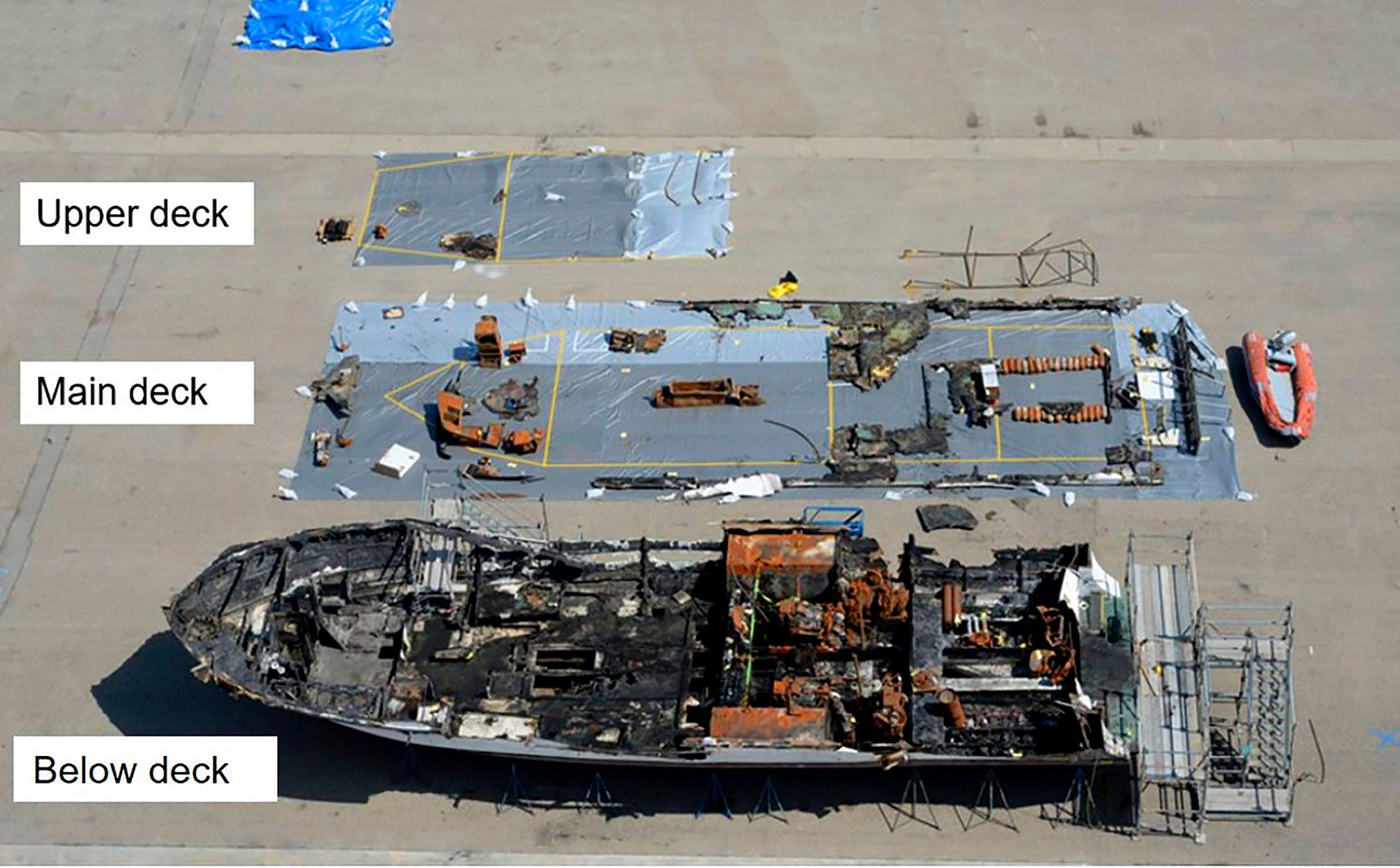 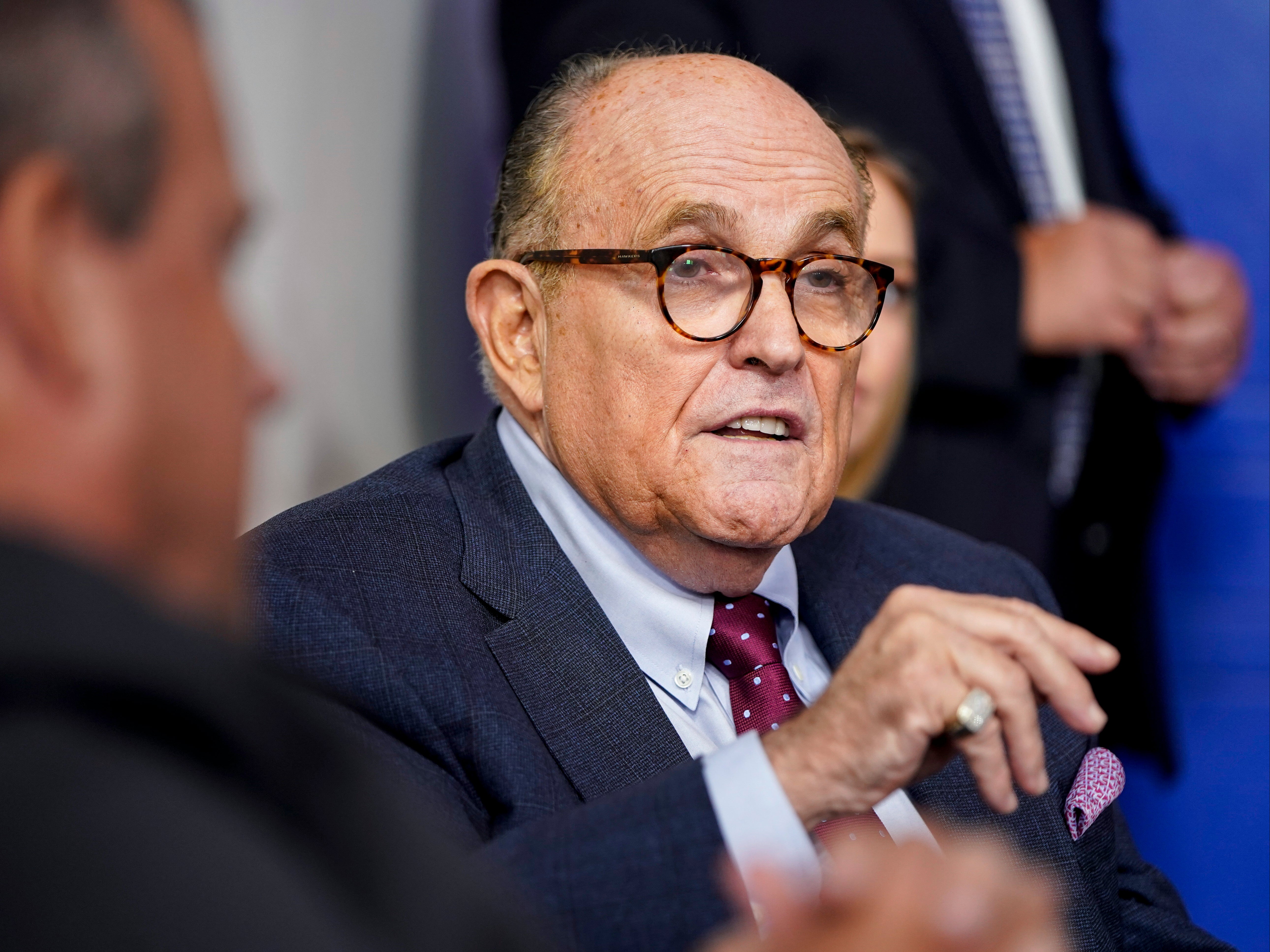