“Ai Weiwei: Trace” at the Skirball Cultural Center in Los Angeles presents three of the six floor panels Ai Weiwei created in 2014 for a site-specific exhibition in San Francisco on Alcatraz Island concerning prisoners of conscience, political prisoners, and those subject to unlawful detention and, in some cases, torture. The Hirshhorn Museum and Sculpture Gardens in Washington D.C. subsequently acquired the panels and then, in turn, made the exhibition available to the Skirball. The exhibition is now on view at the Skirball from May 15-through August 1, 2021 (Check their website for new Covid-related ticketing guidelines and safety protocols). 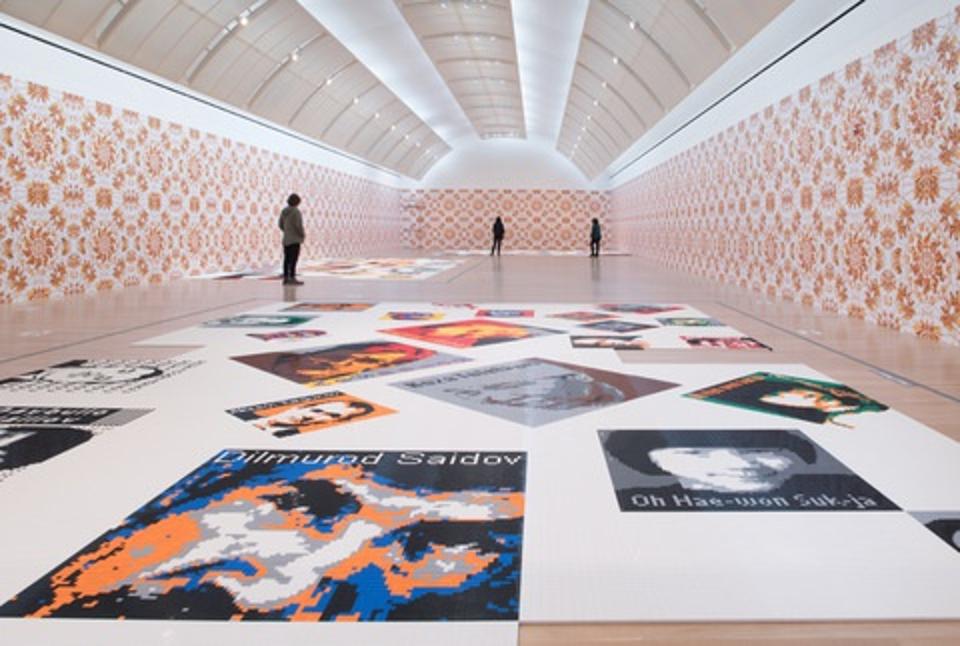 At the Skirball the three panels are housed in the giant column-free 8000 square foot pavilion that is most often home to their temporary or visiting exhibitions. They are on the ground and each panel contains images of more than a dozen persons – all rendered in  LEGO® bricks. Yup –you read that right – LEGO®s.

This was intentional. Weiwei was inspired by his then young son who played with LEGO®s and at the same time thought that some of the pixelated images could be rendered well in the LEGO®s.

In 2014 when the Chinese government placed Weiwei under house arrest, he conceived of this work. Weiwei worked with Amnesty International to suggest candidates. Some of the work was assembled in Ai Weiwei’s studio, some by some 80 workers in San Francisco. In 2017, prior to being exhibited at the Hirshhorn it was updated. 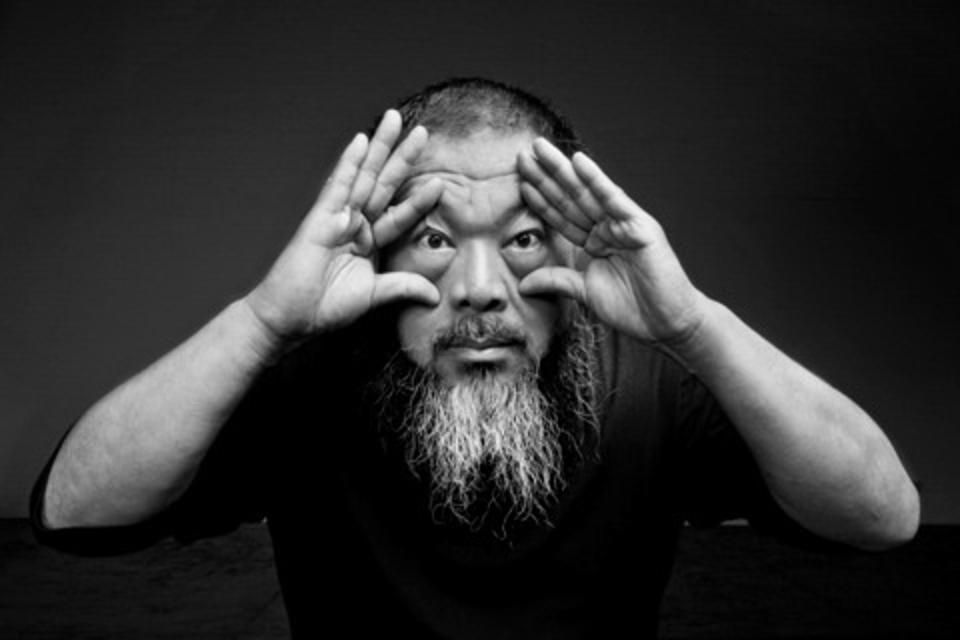 Let’s begin by saying that Ai Weiwei is a prodigious artist whose work embraces all mediums and is often conceptual in nature. His stature is global and his success enormous. His commitment as an artist to express himself, to challenge the pieties of Art, and to stand for the rights of all artists and their freedom of expression is as remarkable as it is commendable.

It also needs saying that there is great artistry in the myriad ways the various portraits are rendered in LEGO®s. and how shadows and bone structure are conveyed with different colors; and how, in some, the background colors seem to make an even larger statement than the person. Each portrait has the person’s name displayed but they are done so in many different manners. Some look like a postage stamp, others like an album cover and others like an image from the web. 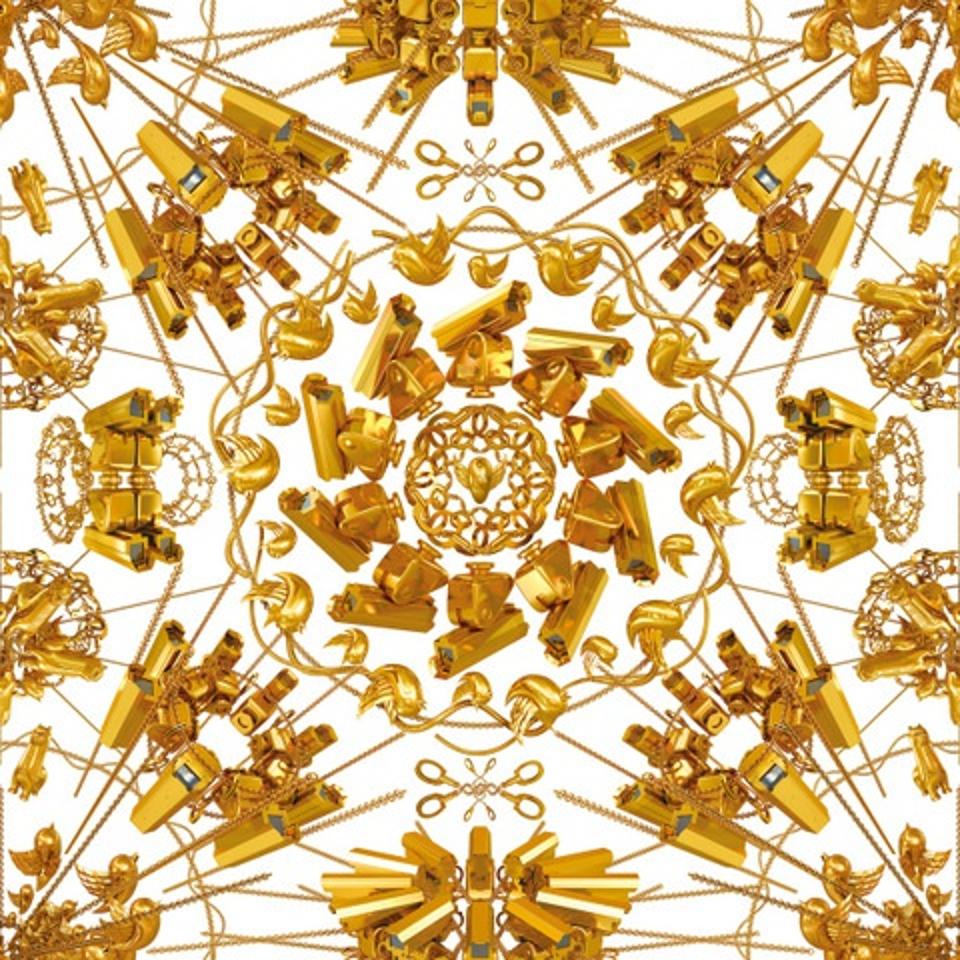 Ai Weiwei, Detail View of The Animal that looks like a Llama but is an Alpaca, 2015

The exhibition is surrounded on three walls by Ai Weiwei created wallpaper, entitled The Animal That Looks Like a Llama but Is Really an Alpaca. It is bright shiny gold and repeats patterns that look like a gaudy Versace design, decorative and opulent. A closer look reveals that the patterns are clusters of surveillance cameras, handcuffs, and the Twitter Bird symbol encased (or one might say imprisoned) in gold as well as some hidden alpacas. This, I found clever and enjoyed.

The Skirball has tried to give context to the work by providing a mobile guide that narrates the stories of each individual depicted in the gallery, along with commentary by Weiwei and curator Yael Lipschutz.

Nonetheless, overall, as a work of art, I was left cold by Trace. Although I admire Weiwei, I don’t find all his works equally successful – in some, as is the case with Trace – the concept and content stand out as more important than the execution. Here, the three mats are separated throughout the large column- less gallery. They lie, by design, on the floor and one walks around to see all the featured faces. The collection of various faces lie grouped with no stated order or direction, and with no meaning to the different styles of  representation or the size of various portraits. They are flat in every sense of the word.

Weiwei has famously said, “Everything is Art. Everything is political.” True enough. But sometimes the politics of a piece can outweigh the piece’s importance as a work of art. And just because a piece is political, it doesn’t mean the institution exhibiting it endorses every aspect or opinion expressed by the artist. Still, I do feel compelled to address some of the questionable politics of Trace’s content and its exhibition at the Skirball. 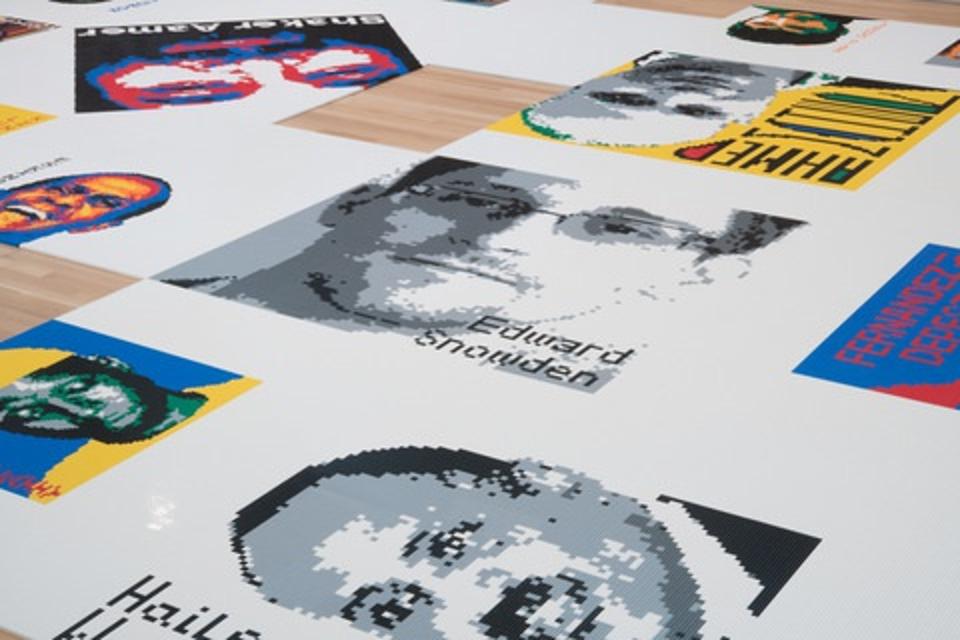 Not to stir the pot or throw shade but… as the Skirball is no doubt aware… Amnesty International, who Weiwei relied on to choose his subjects, although an organization that has done important and necessary work, has also been disproportionately critical of Israel, so much so that the imbalance has been laid clear on several occasions.

Beyond that, there is something of a moral equivalence among the persons depicted that bothered me, as if they were all equally victimized and that the governments who are highlighted as their oppressors are equally guilty in their oppression. As a generalized class, it may be true to say that any imprisonment or banishment is bad, but they are not all equal. The treatment of Nelson Mandela was not the same as Chelsea Manning, nor Martin Luther King the same as Edward Snowden. The treatment of Azam Formonov who was tortured and imprisoned for nearly twelve years in Uzbekistan is not the same as Vietnamese Labor Activist Do Minh hahn. Not better or worse but not equal. Similarly, Aung Sung Kee is among those depicted, and yes, she was for many years a prisoner of conscience in her native Myanmar, but today she is part of the political establishment implicated in the massacres of the Rohingya. It’s complicated and the Skirball does little to point this out.

I have no idea about how and why some panels traveled to the Skirball and others did not. The Skirball presents 83 of the work’s original 176 portraits. However, among the totality of the prisoners on the original panels, there were several Iranians who have been jailed as “spies for Israel” – and I’m surprised that they do not appear in the current exhibition as they would certainly be of interest to the Iranian and Jewish community in Los Angeles. I find such omission puzzling.

It’s interesting that this exhibition, which is not in any manner explicitly Jewish, or even culturally Jewish in the manner of recent exhibitions about Paul Simon and Bob Dylan, is presented at the Skirball Cultural Center -which is a Jewish Cultural Institution.

It is probably no coincidence that this is the first Skirball exhibition since its leadership passed from founding impresario Uri Herscher, a Rabbi, to Jessie Kornberg, an attorney formerly with the NAACP, NOW, and most recently CEO of Bet Tzedek, a Los Angeles-based not-for-profit organization dedicated to providing free legal services to low income persons, whose motto is “Justice for All.”

Here’s how Kornberg introduces the exhibition in the Skirball’s press release: “Like Ai Weiwei, the individuals in Trace have been incarcerated or exiled because of their convictions and activism… We are honored to present this monumental work, which, by way of a disarmingly playful medium, examines courage and conscience in the face of authoritarianism and challenges us to recommit to the work of safeguarding our most basic democratic ideals.” Kornberg describes the exhibition as a “particularly poignant depiction of the most extreme deprivations of freedom and security,” adding that, “The Skirball has always sought to provide a place of safety and sanctuary to our visitors, believing that a sense of welcome is key to free expression and democratic life.”

Not that there’s anything wrong with that. As has been well documented, for an overwhelming number of American Jews, social justice is bound up with their Jewish identity. Still there is something troubling about Jewish values without Jews. Personally, I believe doubling down on the specificity of the Jewish artistic and cultural experience is a better long-term strategy for a Jewish Cultural Center than being a Jewish values institution. But that is not my choice to make (certainly no one asked my opinion) and I could well be wrong. For right now, I am just excited that the Skirball is reopening at all.

After a year of pandemic lockdown, perhaps there is justice in the Skirball reopening with a show about political prisoners by an international art luminary. And, perhaps, my art criticism and political critiques aside, it is worth celebrating that The Skirball Cultural Center, under new leadership, is redefining itself for a new era. 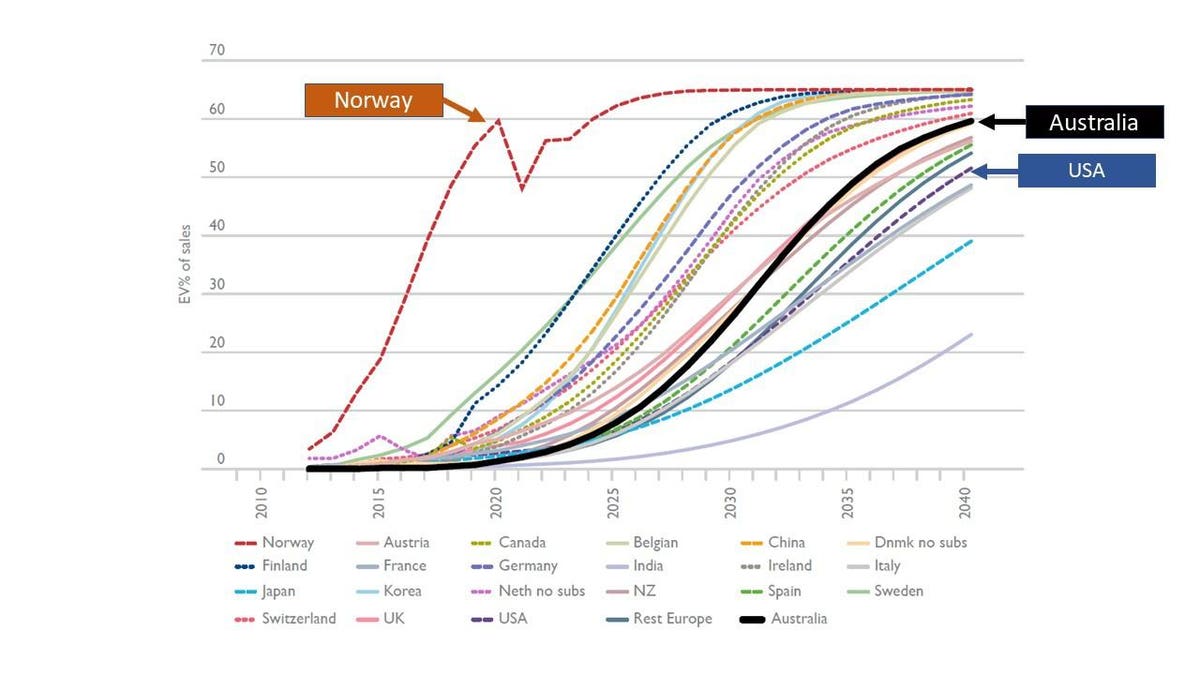