A protected, old-growth forest area in Alaska is in the final stages of being opened up for logging operations by the Trump administration.

The Forest Service announced on Thursday that a final environmental impact statement (FEIS) had been completed on 9.37-million acres in the Tongass National Forest and that it would be exempt from protections under the “Roadless Rule”. The 2001 federal rule restricted logging and road-building in designated wild areas.

The Tongass, spans more than 25,000 square miles (64,750 sq km) in southeast Alaska and is one of the largest, relatively intact temperate rain forests in the world.

The FEIS is one of the last steps before the government plan is allowed to get underway. All that remains is a 30-day waiting period before a final rule by Secretary of Agriculture, Sonny Perdue.

The Department of Agriculture, which oversees the forestry service, did not respond to a request for comment from The Independent.

The state in 2018, under then-Governor Bill Walker, asked the federal government to consider the exemption.

Supporters of the exemption say it will increase access to federal lands for timber harvests and the development of minerals, creating economic growth.

Lisa Murkowski, a Republican representing Alaska in the Senate, wrote in the Washington Post  last year why she supported Trump’s proposal for the Tongass.

“The one-size-fits-all roadless rule is an unnecessary layer of paralyzing regulation that should never have been applied to Alaska," she wrote.

“A full exemption from it has always been my preference, as well as the united preference of our state’s congressional delegation and that of Alaska’s governors, regardless of party. It will allow Alaskans to create needed opportunities for a sustainable year-round economy, while still being good stewards of our lands and waters.”

“This plan to roll back the Roadless Rule will open the gates to clearcutting countless century-old trees, with irreversible ecological consequences.

"The Tongass is not only America’s largest national forest and a treasured public lands area, but it’s sometimes called ‘America’s Climate Forest.’ This temperate rainforest plays a critical role in fighting climate change by retaining vast stores of carbon in its old-growth trees," the group said.

The coalition also pointed to the vital role that the Tongass played for indigenous communities whose way of life depends on the region.

They added: “Roadless areas are important for imperiled wildlife like the Alexander Archipelago wolf, Queen Charlotte goshawk and marten, among others.

"We oppose any weakening of the Roadless Rule in the Tongass, and will challenge the lifting of restrictions against logging at every turn.”

Associated Press contributed to this report 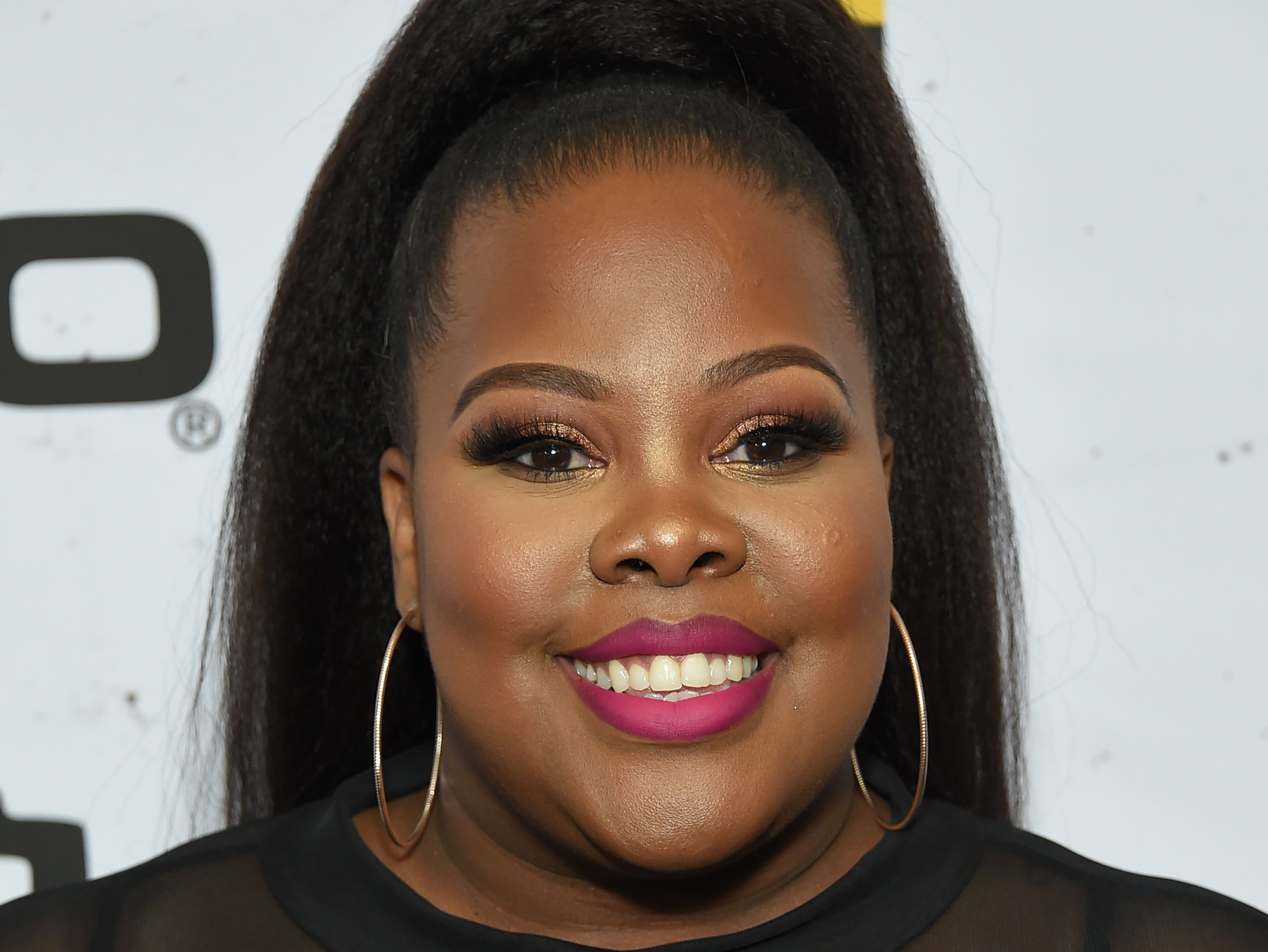 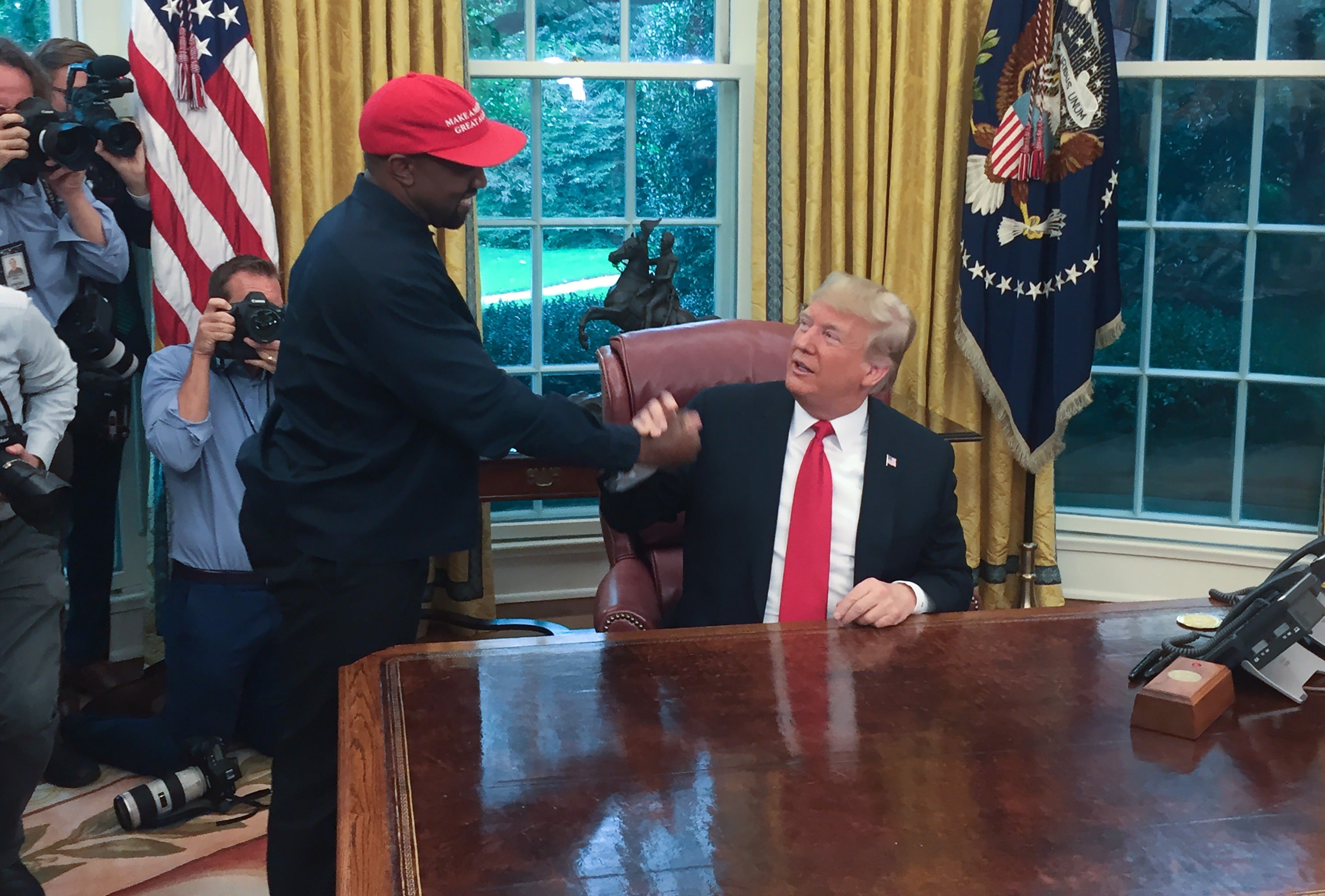 Kanye West spends another $3m on election campaign - but gets less than $3,000 in donations