The judges —  who are both members of the conservative Federalist Society — determined that the laws violated the First Amendment.

Circuit Judge Britt Grant recognised that overturning the laws "allows speech that many find concerning — even dangerous" but said it was warranted because the First Amendment "does not allow communities to determine how their neighbors may be counseled about matters of sexual orientation or gender."

The ruling effectively dissolves 21 other bans on the practice passed by cities and counties throughout Florida.

Conversion therapy is a method of intervention intended to help homosexual people become straight. The method is most often used by religious communities, and those who attend tend to have deeply held religious beliefs.

According to a June UCLA School of Law study, 20 states and Washington DC have banned healthcare professionals from undertaking conversion therapy on children.

Critics of the method claim that conversion therapy reinforces the social stigma against homosexual, queer and trans people and has been cited as a contributor to depression, anxiety and suicide in those who have undergone the practice.

The Southern Poverty Law Centre has described conversion therapy as "a dangerous practice" that can include "violent role play, reenactment of past abuses, and exercises involving nudity and intimate touching."

It has been discredited as an effective therapeutic by virtually all major medical, psychiatric and professional counseling organisations in the US.

The American Psychological Association said that advocates of conversion therapy "create an environment in which prejudice and discrimination can flourish." 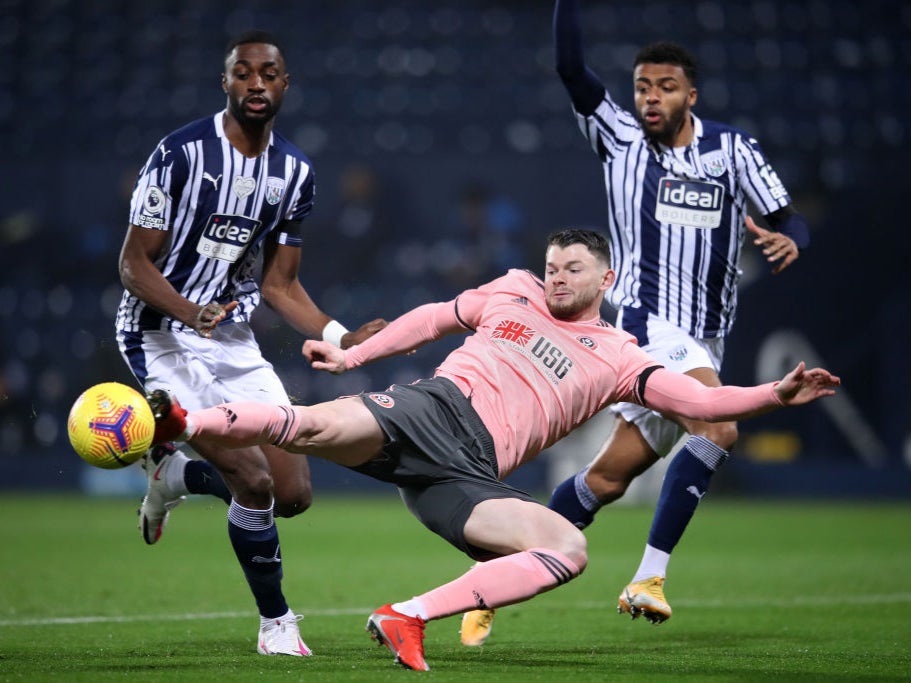 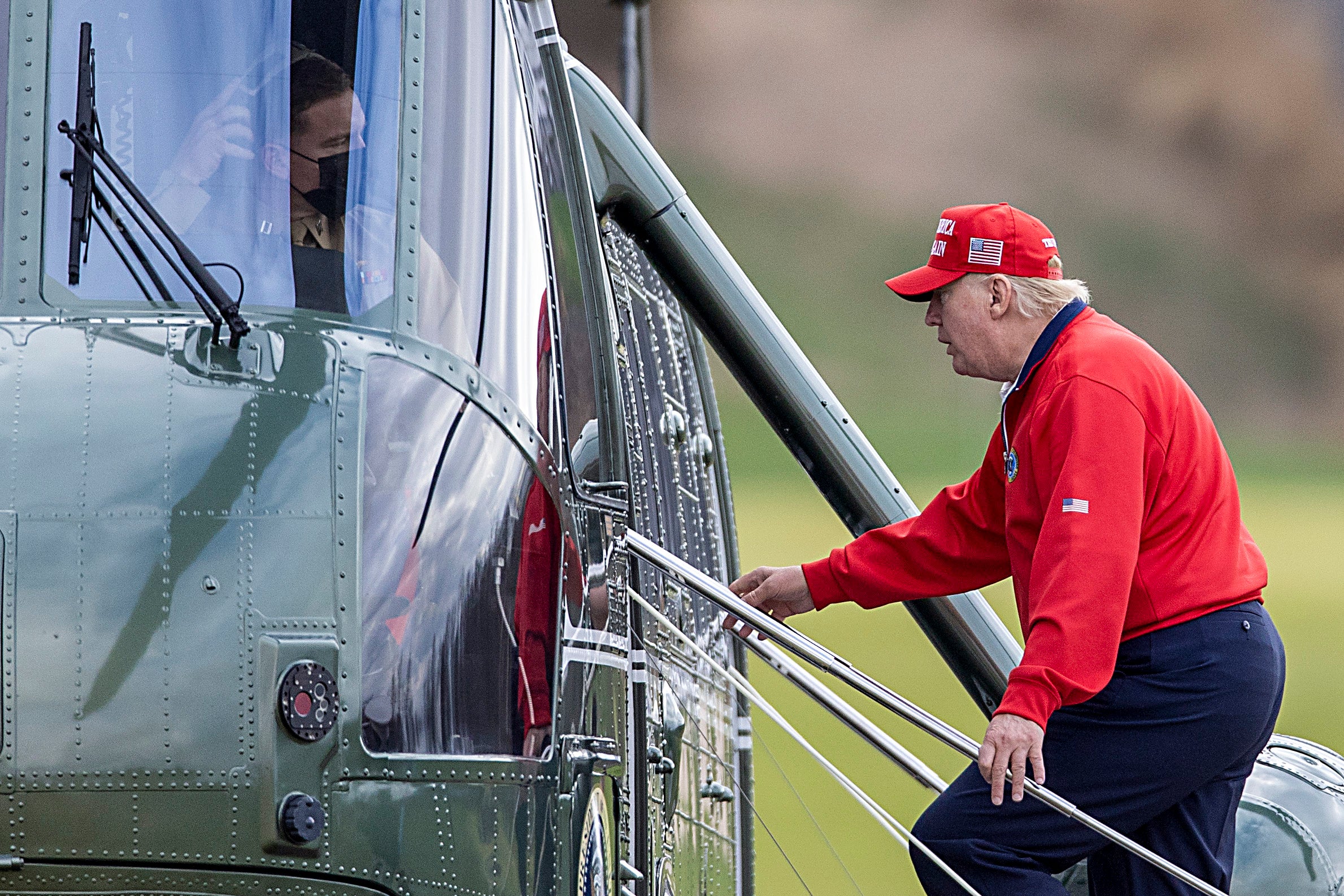 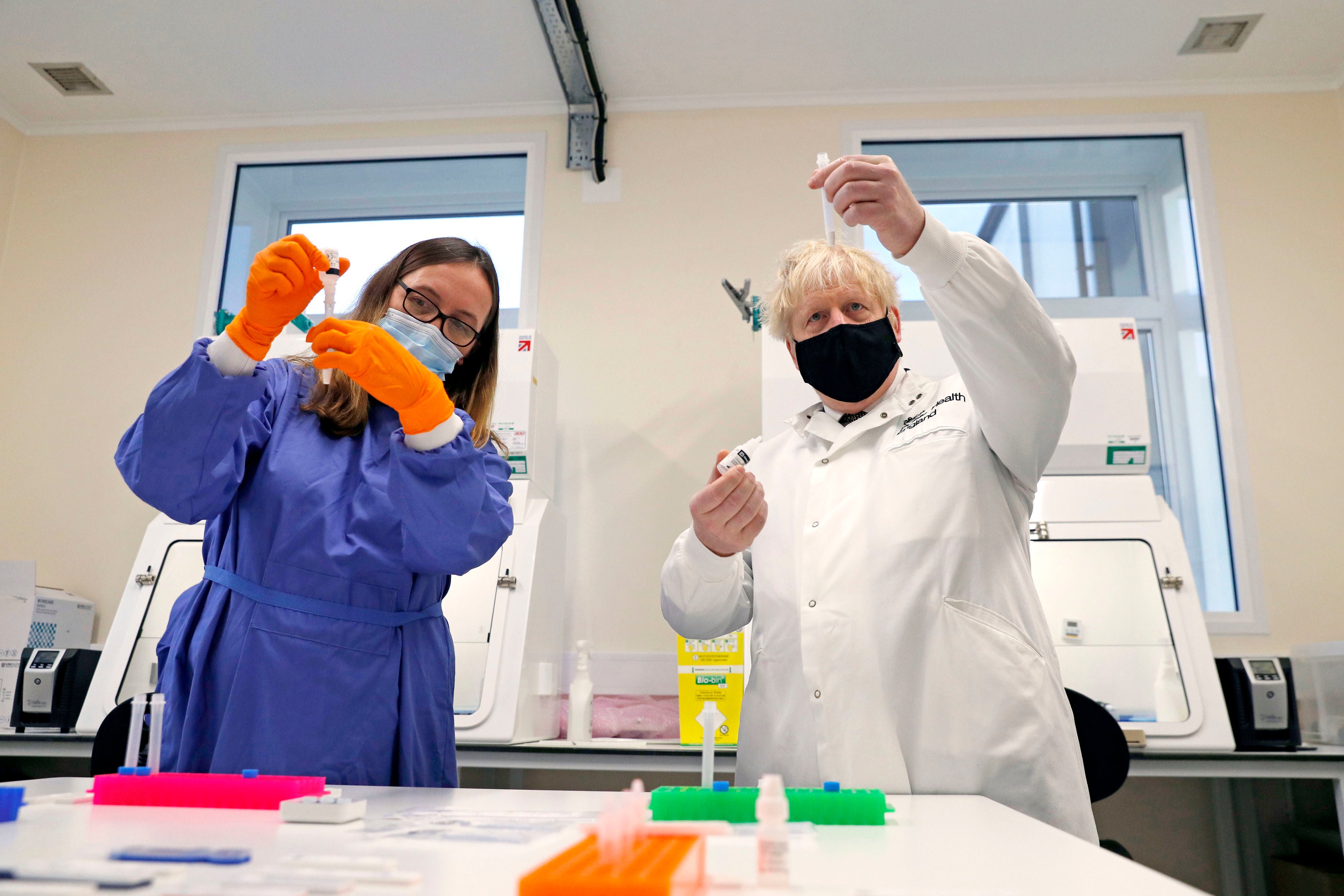