Trump still faces trouble ahead – whatever the final impeachment result

The argument against the latest impeachment proceedings against Donald Trump, for the second time, is that now is the time to heal a wounded nation, not deepen the bitter divisions even more by pursuing the president during the final days of his term.

America, it is held, is facing daunting challenges – the coronavirus pandemic, an economic downturn, major foreign affairs issues and the climate crisis. Pursuing Trump after he is no longer in power would be a time consuming and needless distraction.

But not impeaching Trump, after he instigated a mob attack against the Capitol, would not just be an abject failure to defend democracy – but it could also further embolden him and his violent and extremist followers to further strife.

It also leaves the way open for Trump to attempt a return to the White House in four years – with an inflammatory campaign which will rekindle hatred and fear.

What is abundantly clear is that the first impeachment process faced by Trump – for trying to get a foreign power, Ukraine, to improperly boost his chances of re-election – did not chasten him in any way. The support he got from a Republican party in Congress ensured that the charges did not get past the GOP-controlled Senate.

Trump continued his excesses after that, pardoning his convicted allies, culling government departments to bring in loyalists, disastrously mismanaging the handling of the pandemic, alienating allies abroad and, at the end, and – finally – attempting to overturn the result of the election.

There is no evidence to suggest that a Trump victory in the election would have seen as, some have suggested, a gentler, less vindictive, second-term president.

Trump’s administration has launched investigations into former FBI director James Comey and his deputy Andrew McCabe. Trump had previously also threatened to sack his then-hitherto loyal Attorney General William Barr if he did not indict Barack Obama, Joe Biden and many others for  “Obamagate” – a spurious theory that Obama officials framed Trump over the investigation into collusion with Russia – and declared that prosecutions will follow once he was re-elected.

There is a real chance of the impeachment process being completed this time. The vote in the House of Representatives accusing Trump of inciting a violent insurrection against the government of the United States was won by 232 to 197, making it the most bipartisan impeachment vote in the country’s history. Ten Republicans supported the motion, among them Liz Cheney – the daughter of the former vice president, Dick Cheney – who is the third ranking Republican in the House.

Just before the vote she issued a statement saying there has “never been a greater betrayal by a president of the United States” than the actions of Trump last week. Another who voted for impeachment was Tom Rice, whose South Carolina district voted for Trump in the election – with Rice himself backing objections to the certification of electoral votes in Arizona and Pennsylvania.

Rice condemned Trump’s failure to show any remorse for what he had done and doing nothing to calm the situation: “I have backed this president through thick and thin for four years. I’ve campaigned for him and voted for him twice. But this utter failure is inexcusable”.

Rice's support for impeachment shows how some Trump loyalists are now prepared to say ‘enough is enough’ and withstand pressure from their support base to ditch him. And, although it is going to be difficult, there may well be a chance to get the two-thirds majority needed in the Senate vote.

Seventeen Republican need to vote for a conviction. The New York Times reports that up to 20 Republicans are ready to do so. Mitch McConnell, the Republican Senate leader wrote to his colleagues that he had not made a final decision on impeachment and will listen to the legal arguments before making up his mind.

But McConnell, according to a number of American news outlets, is said to believe that Trump had committed an impeachable offence and “pleased”  that the Democrats have begun proceedings which will make it easier to purge him from the party. Washington’s most powerful Republican washing his hands off Trump may well persuade a number of others to follow. This would certainly be a way for them to try and stop Trump’s malignant shadow continuing to loom over the party in the years to come.

Among them, the Republican Senator Rob Portman, who is up for re-election in the 2022 mid-terms, said: "If the Senate proceeds with an impeachment trial, I will do my duty as a juror and listen to the cases presented by both sides". Illinois Republican Representative Adam Kinzinger told NPR he thinks "there's a pretty significant chance that the Senate does vote to remove President Trump,"

He added that the number of senators who planned to object to the electoral college results dwindled after the Capitol attack adding: "I think every day that goes by, there's going to be people regretting their no vote as more information comes out."

Conviction alone would not stop Trump from running for the presidency again in 2024, as he has threatened to do. But the Senate could follow up with another vote, needing only a simple majority to win, to block him from running for state or federal office under the 14th amendment of the US Constitution.

It is worth remembering, at this point, that surviving impeachment is unlikely to end the prospect of Trump facing trials.  He is the subject of 15 investigations – criminal and civil – by nine federal, state and district agencies, into his business and personal finances. That includes his tax affairs, his campaign, his inaugural committee and charities associated with him.

A 47-year-old ruling on presidential privilege has protected Trump, to varying extents, from a number of inquiries and lawsuits, including a year-long battle over his tax returns. But with his departure from the White House he has lost the safety of his office.

There were reports that Trump may seek to pardon himself before leaving office. It remains unclear whether he can do so constitutionally and the issue came up during the confirmation hearing for Amy Coney Barrett to the Supreme Court.

Even if he could carry out the unprecedented act by a president of pardoning himself, it would only apply to federal crimes. He could still be susceptible to the many state and local charges.

Such has been the toxic nature of Trump’s presidency – the aggression the soon to be former president has shown towards his opponents and the sheer volume of allegations against him (Trump has denied any wrongdoing) – that it will be very difficult to halt the calls for legal reckoning, whatever happens to the impeachment process. 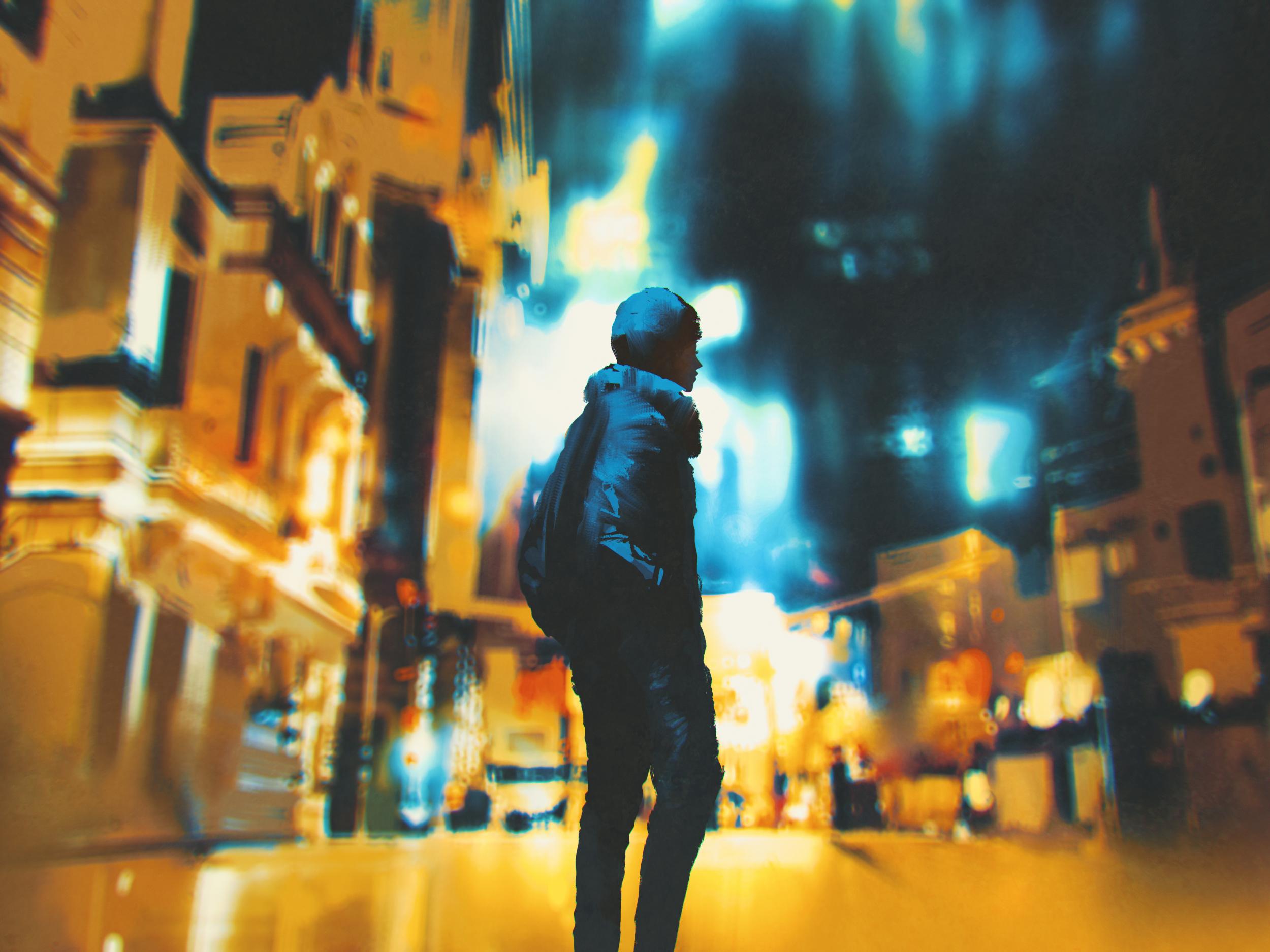 Broken promises and nowhere to go: The reality of sleeping rough during coronavirus lockdown

Broken promises and nowhere to go: The reality of sleeping rough during coronavirus lockdown 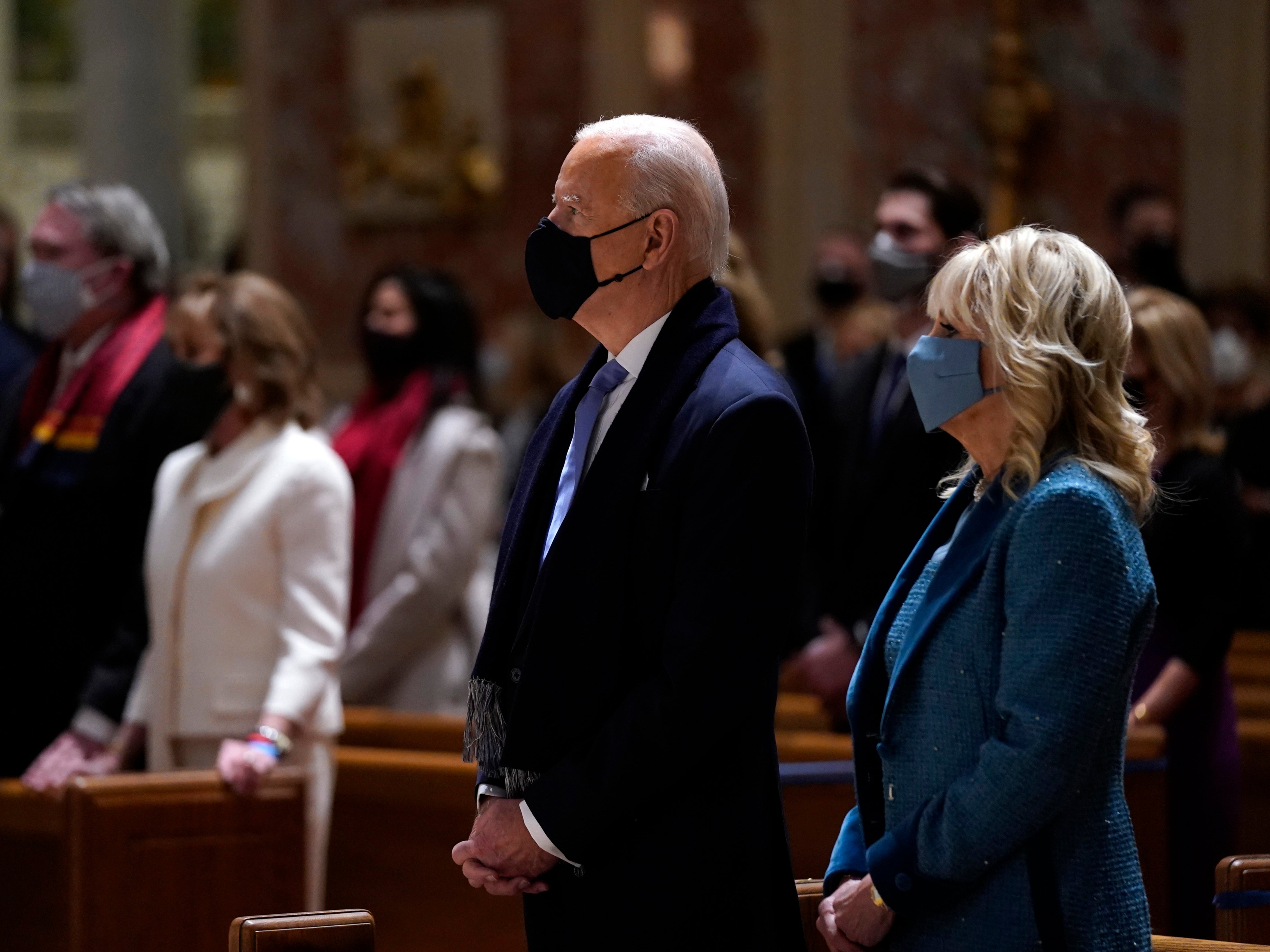