Twitter has removed a post from Donald Trump’s latest appointee to the White House coronavirus task force claiming that masks do not work to slow the spread of the disease that has infected millions of Americans.

Dr Atlas, a radiologist who reportedly turned down efforts for widespread testing and has clashed with task force members over his controversial approach to the public health crisis, wrote: “Masks work? NO!”

He followed his message with several misleading and false statements about the efficacy of face coverings to combat transmissions and linked to an article in the American Institute for Economic Research that argues against wearing them.

The agency says: “The CDC recommends that you wear masks in public settings around people who don’t live in your household and when you can’t stay 6 feet away from others. Masks help stop the spread of Covid-19 to others.”

The platform will remove "statements or assertions that have been confirmed to be false or misleading by subject-matter experts, such as public health authorities."

In a statement, Mr Atlas claimed that “Twitter seems to be censoring the science if it goes against their own goals of public indoctrination.”

He posted another message, linking to his now-removed post: “That means the right policy is @realDonaldTrump guideline: use masks for their intended purpose - when close to others, especially hi risk. Otherwise, social distance. No widespread mandates. #CommonSense”

His message arrived as the US saw its largest single-day spike in cases since July.

On Friday, health officials reported nearly 70,000 infections, as the US surpassed 8 million confirmed cases since the onset of the public health crisis that has killed nearly 220,00 people.

Dr Atlas reportedly told a Nobel Prize-winning economist that expanding testing and isolating people diagnosed with the disease is “not appropriate health care policy,” according to The New York Times.

He has suggested that so-called “herd immunity” in the US was possible with the “likelihood that only 25 or 20 percent of people need the infection.”

Public health experts have dismissed the idea as a dangerous strategy that could lead to overwhelming deaths, and members of the Trump administration have denied that achieving herd immunity is part of its response.

Health and Human Services Secretary Alex Azar told NBC's Meet the Press on Sunday that the administration is not relying on herd immunity to combat the virus.

“It's a desire through vaccination to get to herd immunity, but it may be an outcome of all of those steps, but the desire is to reduce cases,” he said. 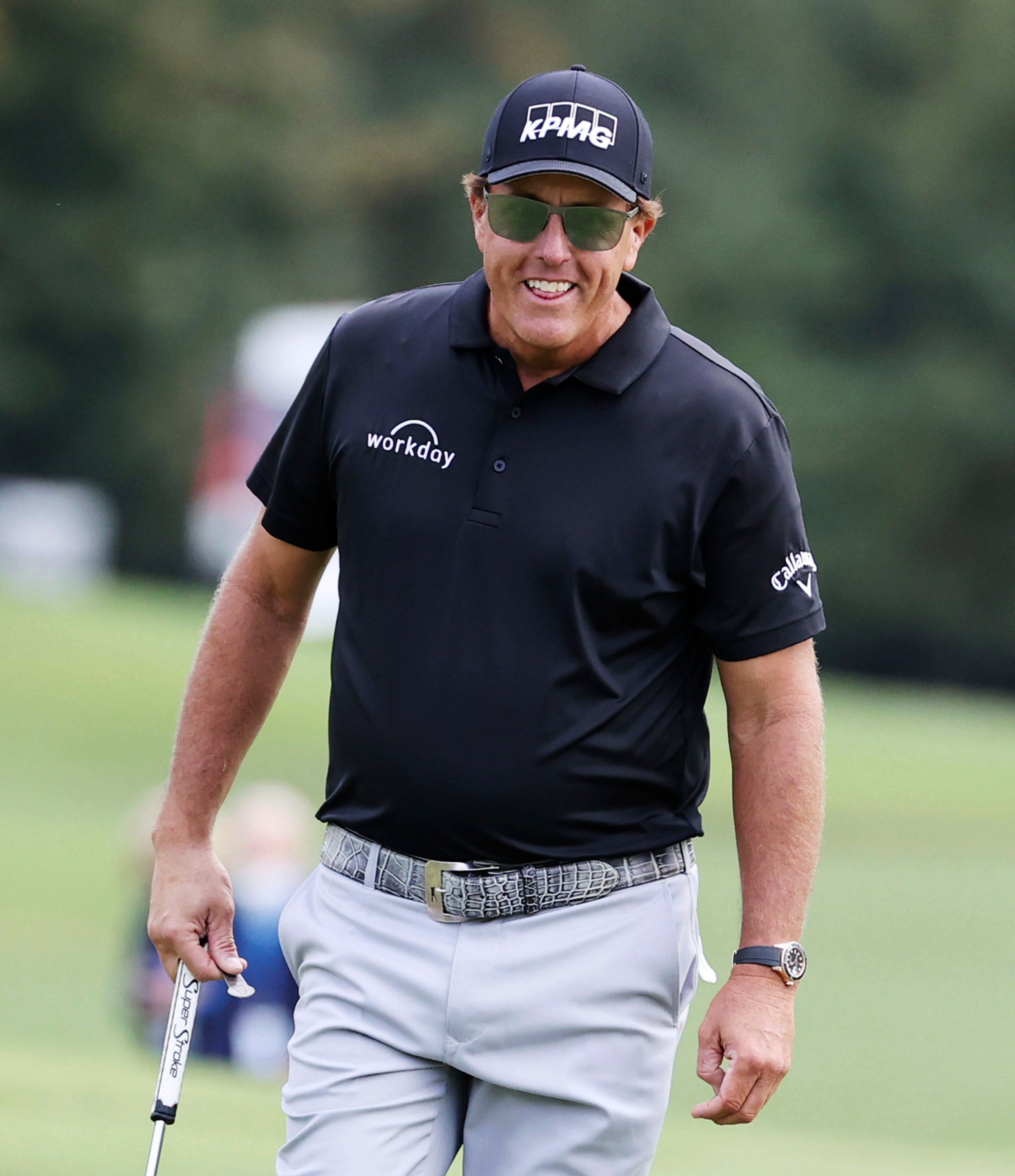 Mickelson might go where fans are not for Masters tuneup

Mickelson might go where fans are not for Masters tuneup 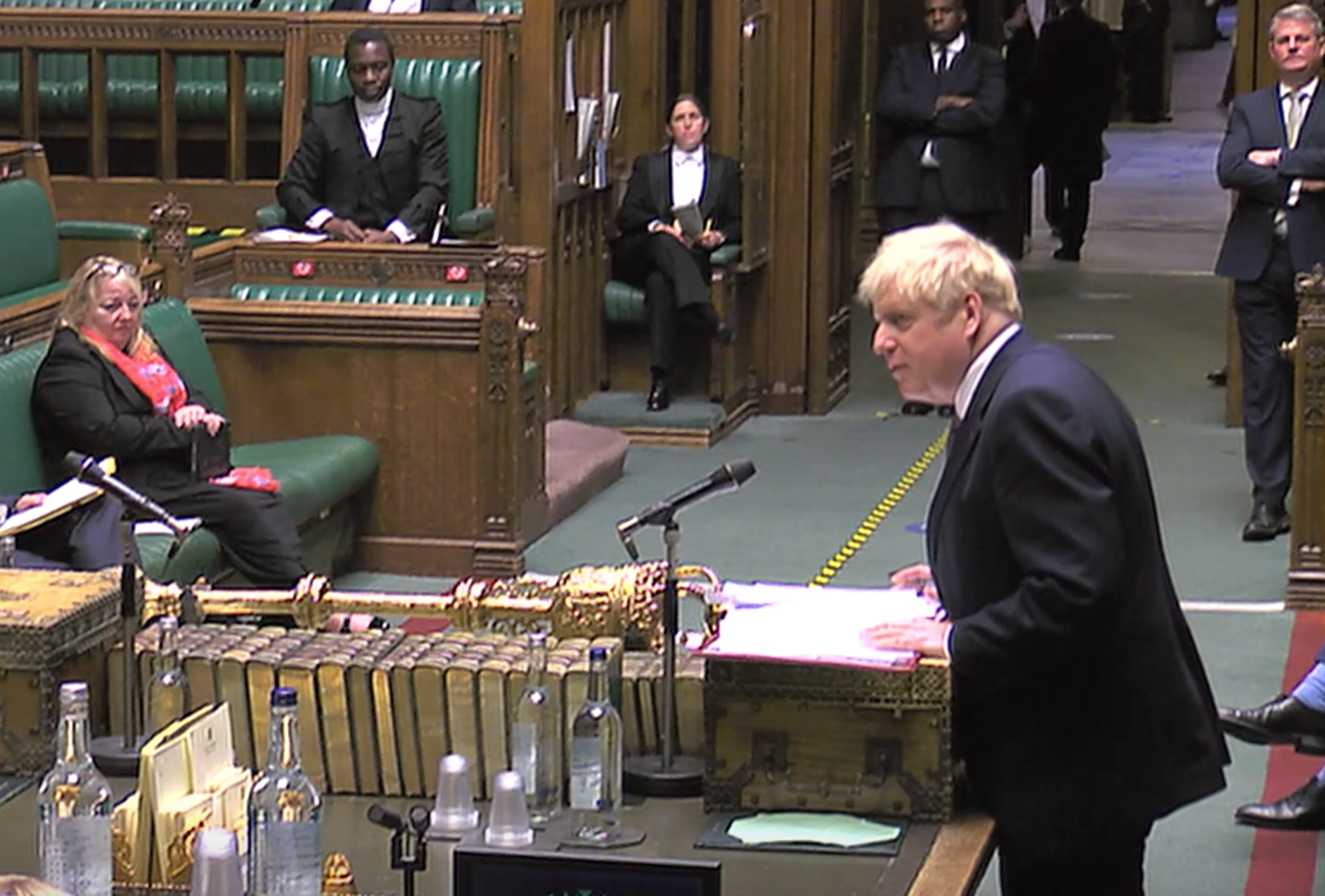 Coronavirus: Tier 3 status is ‘gateway to agony’ with no exit route for millions, Labour warns