Sergiño Dest scored one goal and set up another as the United States regained its stride with a dominant performance in World Cup qualifying. 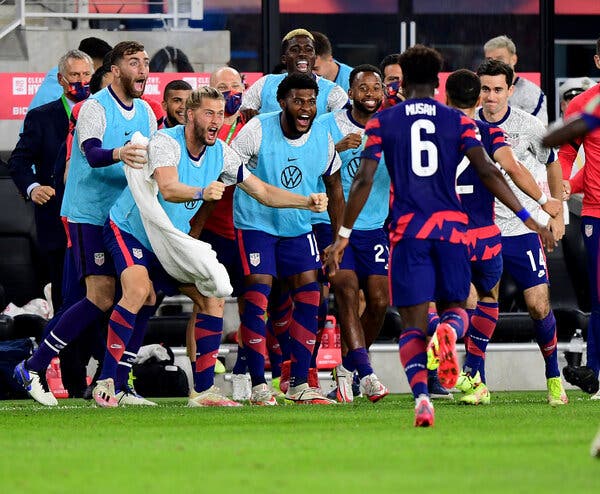 The United States picked up its second win in a week. Next up? Mexico next month.Credit...Emilee Chinn/Getty Images

COLUMBUS, Ohio — A spectator at a United States men’s soccer game could have a reasonably enjoyable time simply watching Sergiño Dest as he goes about the business of playing right back.

The 20-year-old Dest’s execution of simple acts on a soccer field — running around, trapping a ball, fiddling with it at his feet, directing it to teammates — oozes style. He has a bottomless tool kit of tricks. He has a marionettist’s control of the ball — and sometimes he has crazy ideas of what to do with it.

For all his skills, the question about Dest — raised by coaches for both the national team and his club, Barcelona — has been if he could assemble all of these gifts and tools and express them consistently as effective performances, if he could avoid mental lapses and maintain his concentration on the field, if he could change games by himself.

For one supremely entertaining night, Dest did just that, scoring a brilliant game-tying goal, coolly creating the winner and generally delighting the crowd to help lead the United States to a 2-1 comeback win over Costa Rica in a World Cup qualifying match on Wednesday night in Columbus, Ohio.

Upon being substituted in the second half, Dest made one last enchanting gesture: Exiting the field on the far sideline, he took his time strolling around the perimeter of the playing area, waving his arms to rile up the crowd as the game continued behind him. When he got to the sideline near the benches, he high-fived every fan he could, and a few security guards, with a huge smile on his face.

The fans indulged him the whole way with boisterous cheers.

The welcoming environs and a sellout crowd of 20,165 seemed to invigorate the entire United States team, which was looking to bounce back from a spiritless 1-0 loss in Panama on Sunday.

The team has come to view Columbus as a sort of unofficial national home because of the reliably big and supportive crowds it tends to draw here, and because it has been the site of a pattern of positive results: Out of 10 previous World Cup qualifiers in Columbus since 2000, the U.S. had won seven entering Wednesday.

The fans — their voices amplified in the stadium by a cozy seating arrangement and partial roof — were still working through a theatrical, slow-build “U-S-A!” chant, timed each game for the opening whistle, when Costa Rica jumped to a stunning lead.

Flitting toward the U.S. goal in the first minute, Costa Rica defender Keysher Fuller leapt in the air to hit a cross with his right foot. Though the contact was not clean, the ball skipped erratically off the grass, through a small crowd, and into the net past U.S. goalkeeper Zack Steffen, who had stood frozen on the line because of the creeping threat of Costa Rica forward Jonathan Moya in the box. Steffen immediately ran to the sideline to argue that Moya had been offside, but it appeared that Dest, who had been drawn across the end line, away from the play, had kept the Costa Rican attackers onside.

Dest would redeem himself in spectacular fashion in the 25th minute. Receiving the ball on the right wing, he dribbled menacingly toward the box, caressing the ball with his right foot, before cutting it quickly to his left and lashing a shot with his weaker foot into the upper left corner of the goal. The flight of the ball into the net triggered an eruption of noise from the home crowd and sent Dest sprinting to the sideline, where he was mobbed by his teammates and coaches.

As much as the goal itself, Gregg Berhalter, the U.S. coach, might have been delighted by the buildup to it, a sweeping 13-pass move involving nine American players that started in the midfield, swung back to Steffen in goal, charged down the left side of the field and ended on the right. Before Dest’s shot went in, the U.S. had gone 428 minutes without a first-half goal.

Sergiño Dest scored the first goal for the United States after an early mistake put his team in a hole.Credit...Emilee Chinn/Getty Images

A few days ago, Berhalter had joked with reporters that they were likely tired of hearing him use the word “verticality,” a reference to a direct-approach tactical concept that he had invoked repeatedly in a string of news conferences.

Imagine how often the players had heard it. The U.S. has looked lackluster in attack at times over the past two months, but the concept seemed to resonate on Wednesday night. Dest’s goal highlighted one of the best halves of attacking play from the Americans in recent memory, one that exhibited all the offensive tenets Berhalter had been preaching, publicly and behind closed doors, for weeks: persistent and purposeful movement without the ball, quick interchanges, a general sense of urgency pushing toward, and behind, an opponent’s back line.

The go-ahead goal came in the 66th minute. A misplay by a Costa Rican defender left the ball bobbling to the feet of Dest, who collected it, looked up at his surroundings, and skimmed a perfectly weighted pass into the path of Timothy Weah, who belted it toward the goal.

The play was later ruled an own goal by the Costa Rica goalkeeper, Leonel Moreira, but Weah celebrated it as his own, sprinting to embrace a pocket of fans in the corner.

Dest joined him there, getting pats on the head from the fans, reveling in a performance where he put all his tantalizing skills to devastating use. 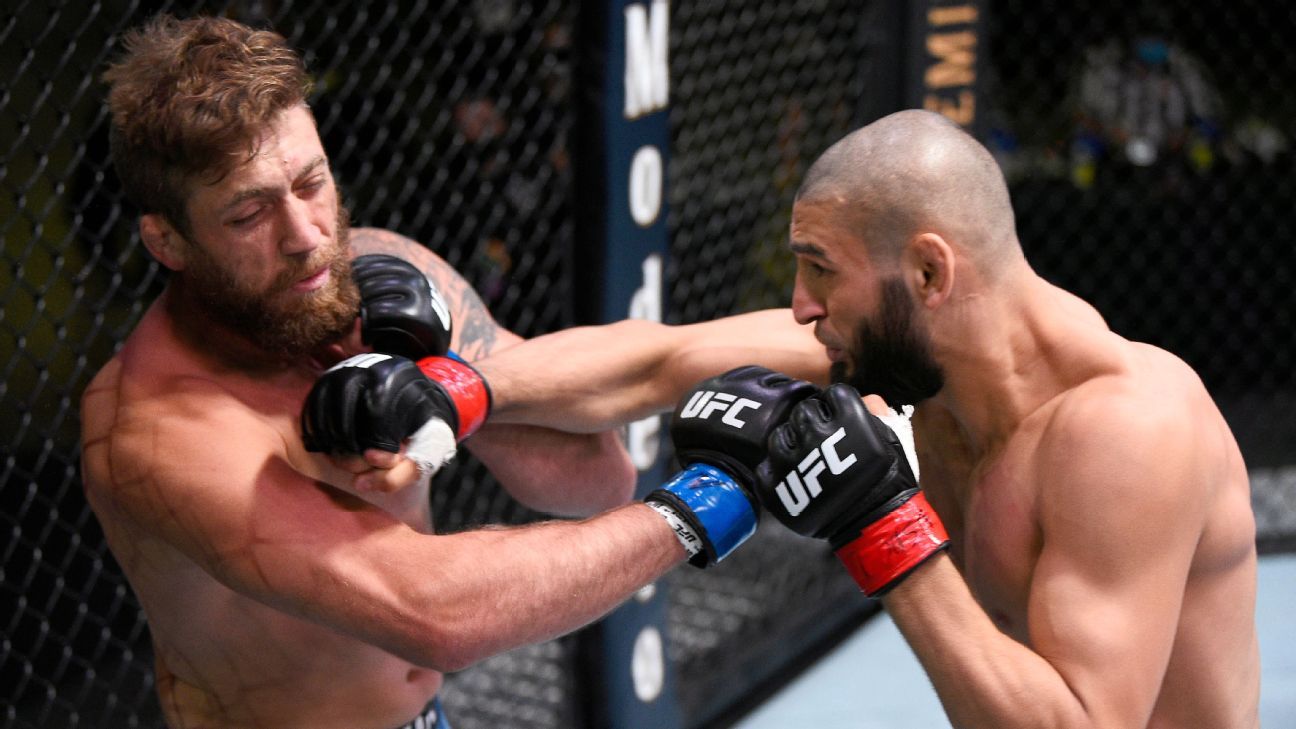 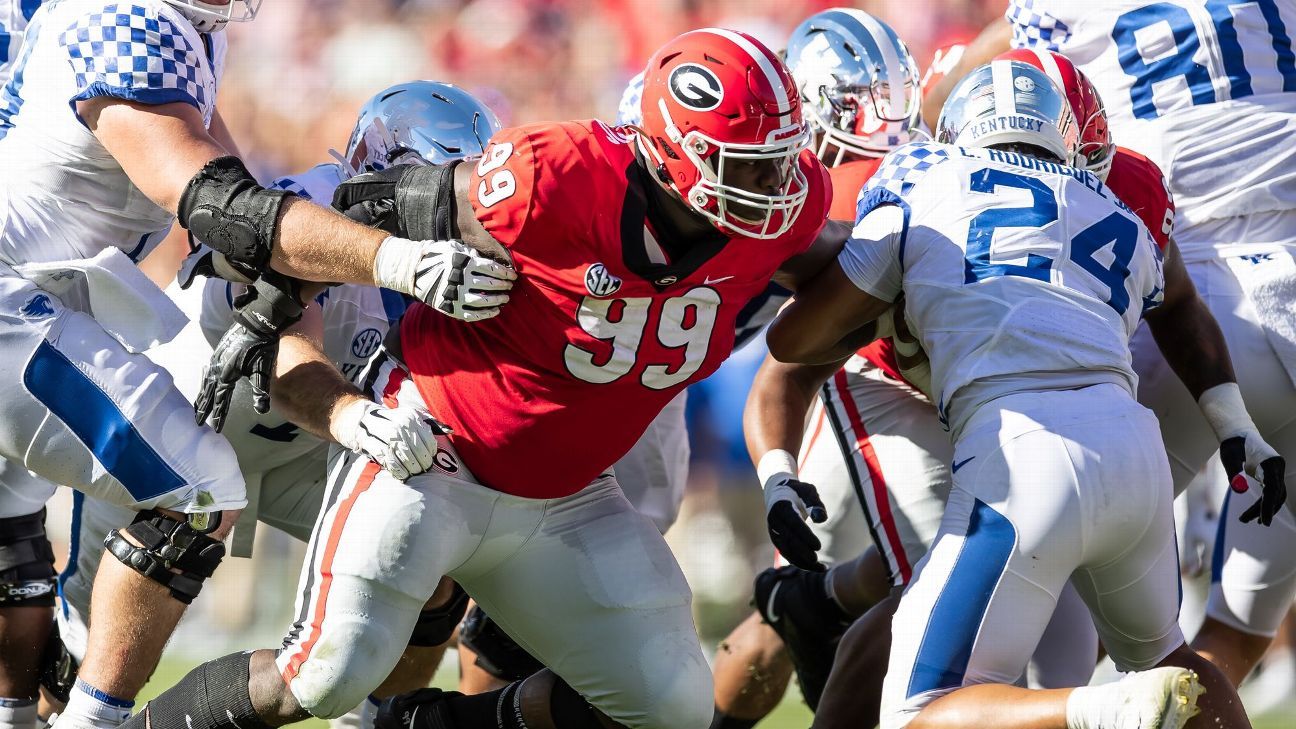 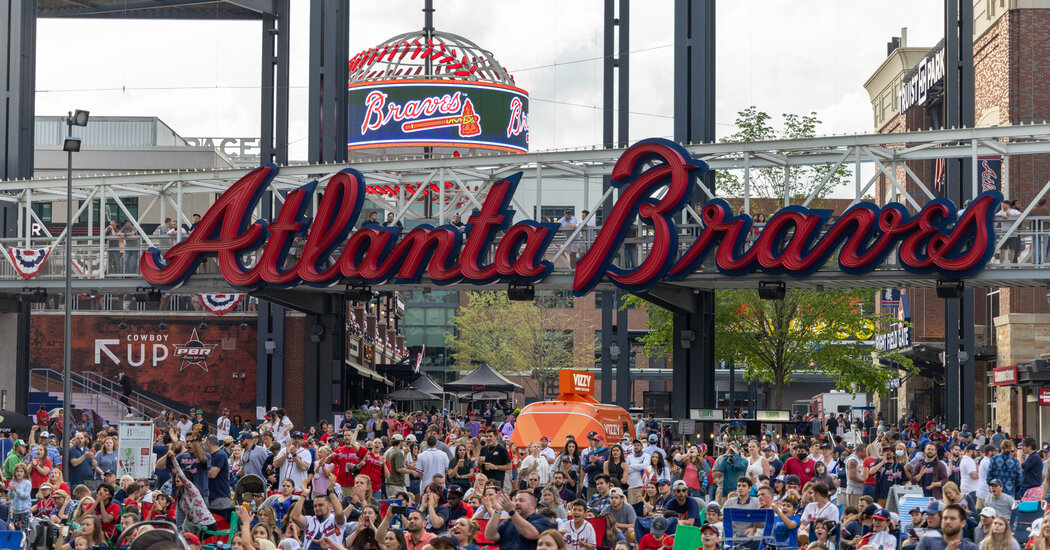