US Open: How Dustin Johnson has unique opportunity to reshape legacy at Winged Foot

It might be hard to imagine, as he effortlessly fashions one of golf’s most ruthless streaks, but just two months ago Dustin Johnson was “lost”. At Memorial, the world’s best golfer shot back-to-back rounds of 80 and missed the cut. In his following event, the 3M Open, he posted a 78 - the day’s worst score - and pulled out of the tournament 30 minutes later.

Displays of emotion don’t come naturally to Johnson. Success is greeted with a deadpan smile. A scowl barely causes the skin to tremor. But during that sudden downward spiral, as agitation coiled into anger, even his peers began to see cracks in the stone. Justin Thomas, a friend and rival, admitted he’d never seen the 2016 US Open champion so at sea. Meanwhile, his agent sought to deny claims he’d quit and said Johnson was in fact nursing a back injury.

It’s the epitome of golf’s volatile nature, the mood swings between the grind and the grace. Heading into the first round of the US Open, Johnson is now an undisputed favourite to win the tournament. He’s won two of the last four PGA Tour events - an 11-shot victory in Boston and the Tour Championship - and is playing with such a stone edge his expression may as well be carved in statue.

Few elite sportsmen have the capacity to succeed and yet simultaneously underwhelm quite like Johnson. He has spent 95 weeks as World No 1, won 23 PGA Tour events, and his swing has led the shift in paradigm towards power and athleticism. In his current form, he’s virtually unbeatable. And yet, despite all the victories, the millions of dollars, the permanent position on golf’s podium, still there’s the undercurrent that he has never actually fulfilled his potential.

A single major victory, at Oakmont four years ago, is a paltry total for a player of his quality. Then, there are the questions over his temperament - or whether, within Johnson, one even exists. In 2013, ESPN columnist Rick Reilly famously wrote that Johnson was “so dense light bends around him”. Fellow PGA Tour pro Billy Horschel once claimed Johnson played “caveman golf”. The insinuation has always been that Johnson is robotic rather than charismatic, operating in a permanent state of autopilot, impervious to nerves or doubt, only toeing the waters of his potential. After all, Reilly also wrote that Johnson has “more talent in his thumbs than most guys in their bags”.

Dustin Johnson celebrates winning the US Open in 2016(Getty)

Often, the dumbed-down perception of Johnson has been plainly offensive. In other instances, such as two alleged failed drugs test for cocaine, an alleged “sexual indiscretion” with a fellow professional’s wife, or his mysterious fall down a flight of stairs prior to the 2017 Masters, Johnson has inflamed and self-inflicted frustration.

Clearly, he is extremely gifted. And when it comes to tuning out golf’s eternal distractions, the line between ignorance and bliss is always blurred - only this week, he had to be reminded that he had in fact previously visited Winged Foot for a sponsor’s event around a decade ago.

The insinuation that he has underachieved is something of which Johnson is acutely aware - even if he chooses not to acknowledge it. There is a barrier between him and the realm of the sport’s true greats, and that line is drawn in majors. Perhaps, he will never have a better opportunity to add to his tally.

Make no mistake, Winged Foot is a treacherous course, with ice-slick greens that could make a car tyre skid. The rough swallows shoes and tangles in socks, with extra volunteers brought in at late notice this week to help find errant drives. There’s a suggestion that a trilogy to 1974 and 2006’s “massacres” could even be repeated. But that is why the majors are considered the ultimate test. A golfer is not remembered for how he dismantled a mid-tier course just like a Premier League side isn’t measured by how many goals it scores at home to Fulham.

Brooks Koepka has been forced to withdraw from the event with injury. Tiger Woods arrives in wretched form. Rory McIlroy has one eye on his newborn child. For weeks, Johnson has bludgeoned a path clear of his greatest rivals. Now, be it through brain or brawn, he has an unrivalled chance to gild his legacy. 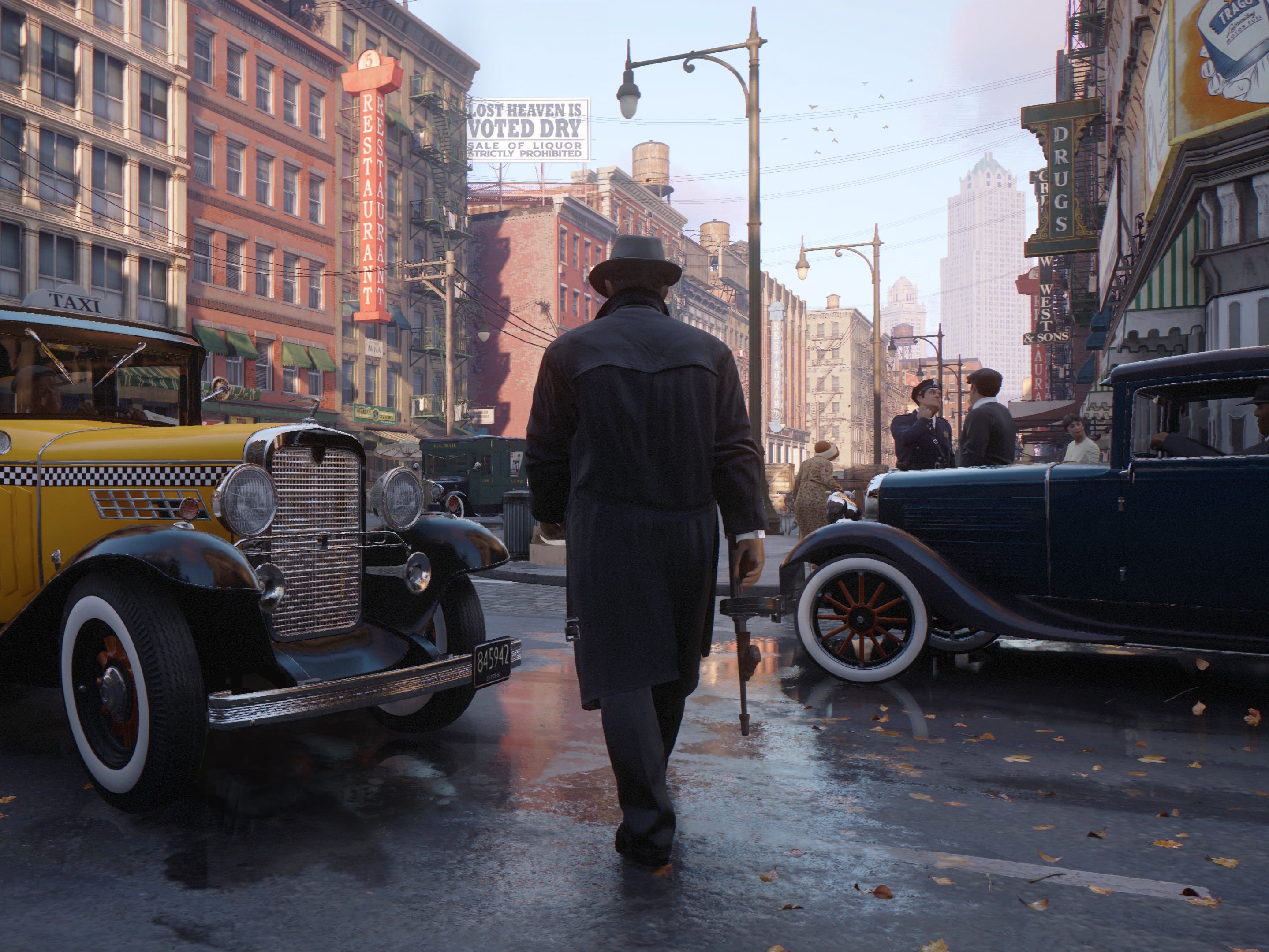 The unwhackable appeal of mafia stories

The unwhackable appeal of mafia stories 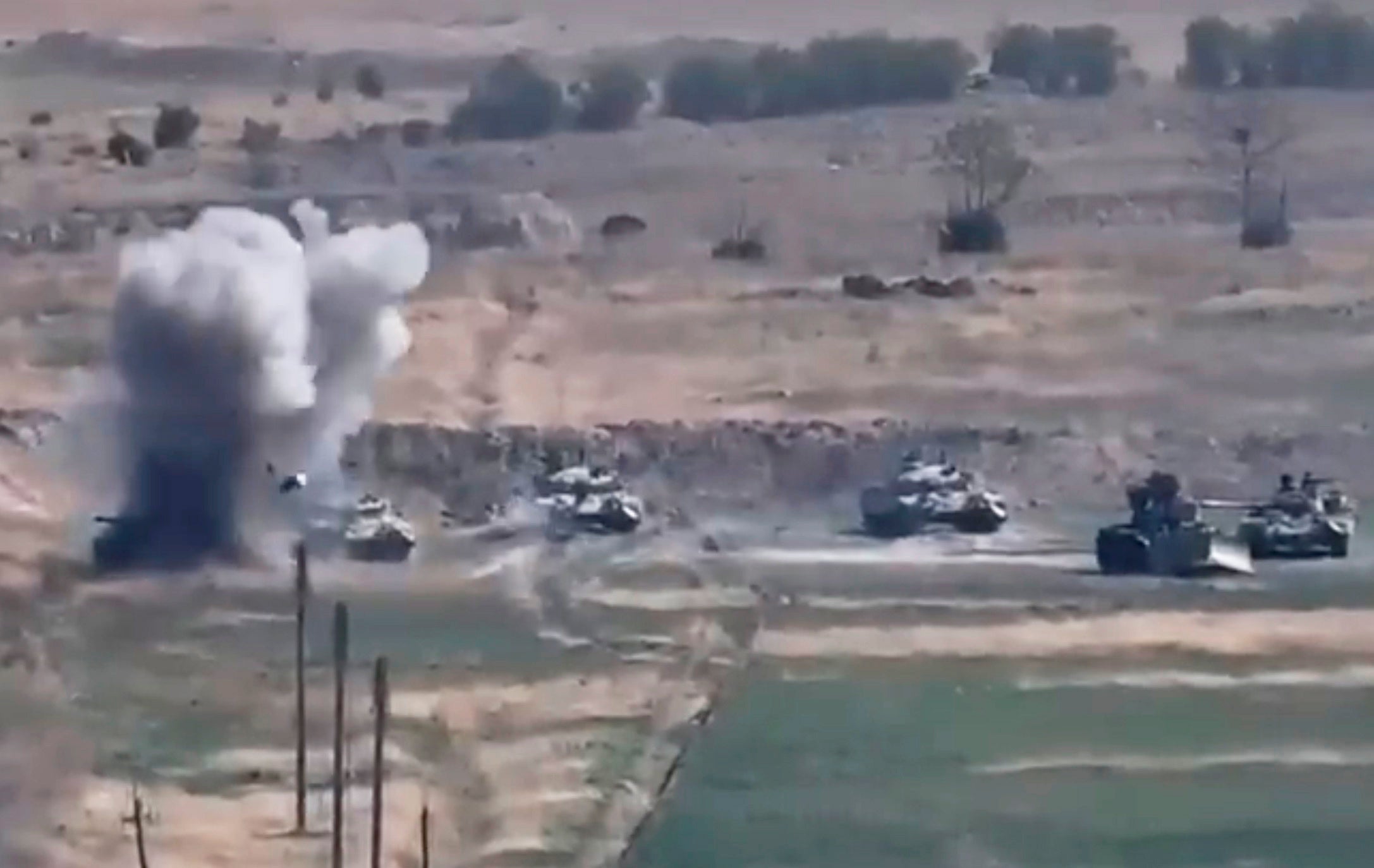