A vaccine scientist has warned that the next few months could be the worst of the coronavirus pandemic, as cases rise in more than half of US states.

During an appearance on CNN’s New Day on Monday morning, Dr Peter Hotez, the director of the Texas Children's Hospital Center for Vaccine Development, said that the US is about to enter the worst phase of the pandemic.

“The key is now hanging on for the next four or five months, where we're going to enter what may be the worst period during this epidemic.

Dr Hotez, who is also the dean for the National School of Tropical Medicine at Baylor College of Medicine, suggested that US residents create a “unit” with family and friends for the next few months, as cases rise across the US.

More than half of US states have reported a rise in daily coronavirus cases over the last week, including Wisconsin and Wyoming.

Last Friday, the US also saw its highest number of daily cases across the country since 71,000 were recorded on 29 July, as 69,100 positive tests were reported.

On Sunday, 12 states recorded their highest seven-day average of Covid-19 cases, while 14 states have reported peak hospitalisation numbers in the last week.

Dr Hotez told CNN that the numbers could keep increasing after the election, as people start socialising inside more over the winter period.

“We could be looking at a doubling of the number of deaths by the week after the inauguration. This is tough stuff.

“What I've been trying to explain to people is it will get better, but we're going to go through a terrible period,” he said.

However, Dr Hotez told CNN that although he predicts the next few months will be difficult, he believes it will become easier once a vaccine becomes widely available to the public.

He said that by next summer, “vaccines should become widely available, we’re going to feel a lot better about going out and about in public, going to work and socialising".

“This is going to be one of the darkest chapters in modern American history, and get ready for it, but just remember it will get better.”

According to a tracking project hosted by Johns Hopkins University, there are now more than 8.2 million people who have tested positive for coronavirus in the US. The death toll has reached at least 220,185.

Free Vitamin D supplements for millions in fight against Covid 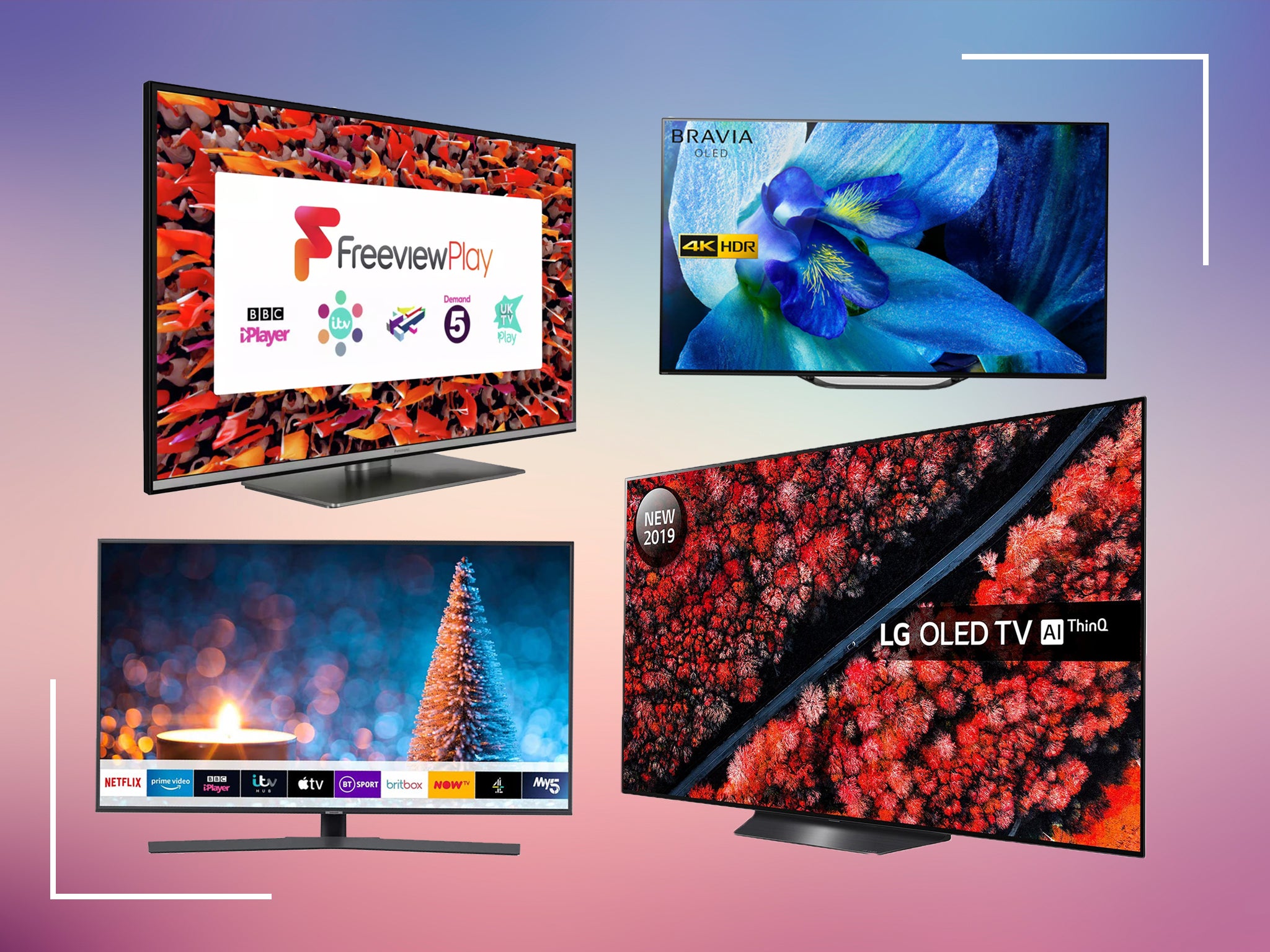