Violent pro-Trump rioters used the tactics of anti-abortion protesters at the Capitol. We should’ve seen this coming

On January 6th, Trump supporters stormed the US Capitol with the intent of overturning the 2020 presidential election in what many have dubbed the largest attack against the federal government since September 11, 2001. In its wake, political talking heads and legacy publications were left scratching their heads. Capitol security officials told several lawmakers they had not expected violence. President-elect Joe Biden claimed “the scenes of chaos at the Capitol” did “not reflect a true America.”

Those asking “How could this happen?” and “How did we get here?” and “Why didn’t we see this coming?” were gifted the answer days later, when the Supreme Court ruled that those seeking a medication abortion in the midst of an ongoing pandemic would be forced to obtain the medication in-person, instead of having it safely delivered to their homes. Anti-abortion violence — wielded by anti-abortion extremists and conservative politicians via their lies and legislations alike — was always the canary in the coal mine of US democracy. January 6th wasn’t just an accurate representation of the United States: it was an inevitability.

“Hostility and harassment are old-hat for anyone involved in abortion care, but the trend has terrifyingly increased over the last several years,” Dr Jenn Conti, an OB-GYN and abortion provider, says. “This is because protesters — fueled by the same garbage propaganda that Trump used to incite terrorism and destruction last week at the Capitol — are so inundated with lies and conspiracies that the truth becomes as clear as mud.”

After Trump took office, threats of violence and harassment doubled, and instances of trespassing at family planning clinics more than tripled. But Trump is hardly the cause of anti-abortion violence and the insidious lies that incite it. In 2015, Robert Dear, radicalized by doctored videos that perpetuated the widely debunked claim that Planned Parenthood sells parts of aborted fetuses, shot and killed three people in a Planned Parenthood in Colorado Springs. In 2009, abortion provider Dr George Tiller was shot and killed in the foyer of his church. Tiller was a constant target of Fox News commentator Bill O’Reilly, who from 2005 to 2009 discussed Tiller 29 times on his show, often referring to him as “Tiller Tiller, baby killer.” O’Reilly repeatedly accused Tiller of “operating a death mill” and erroneously claimed that Tiller was “executing babies after birth.”

“When politicians spread misinformation about abortion care, it emboldens extremists to act, and act violently,” Conti says. “The whole world just caught a peek of what that kind of terrorism can do when left unchecked.”

Lauren Rankin — who spent seven years clinic-escorting outside an abortion clinic in New Jersey and is the author of the upcoming book Bodies on the Line: At the Frontlines of the Fight to Protect Abortion in America — has seen, experienced, and endured first-hand how powerful Republican politicians regurgitating outright lies about abortion and the people who both provide it and access it can cause an increase in violence and harassment outside clinics.

“As clinic escorts we hear the exact political rhetoric that people use echoed in front of the clinics, especially since Trump has taken power,” she says. “It’s a really bizarre crossover, between anti-abortion rhetoric and white supremacist/white nationalist rhetoric.” Rankin says she’s had protesters tell her that Trump is going to “shut the clinic down,” “kill everyone here,” and that they’re part of “Trump’s army to defend the lives of unborn babies.”

“One of them stood next to me and leaned over in my ear — he was about a foot taller than me — and whispered, ‘Does it get you hot and horny to think about baby parts? Do you get turned on when you think about bloody fetuses? Do you touch yourself when you think about what happens in there?’” she adds. “There was a day when I was pushed by a protester — literally pushed. I got stuck between a protester and a companion, who was devastated by what they were saying. We’ve had bomb threats at my clinic. We’ve had incidents where people have brought guns.”

“You never know what’s going to happen — you certainly hope you’re safe,” Ranken continues. “You have to enter into it with that kind of delusion. But you really don’t ever know.”

Dr Ghazaleh Moayedi, an OB-GYN and abortion provider, also says you can’t separate white supremacist sentiments from anti-abortion ones. “If you talk to abortion providers of color versus white ones, you’ll see a lot of our ‘fan mail’ is racialized, for sure,” she explains. She says she’s been sent letters in “serial killer fonts'' and keeps a “love letter” file, where she houses the many death threats she receives. One reads, in all capital letters, “Murderer! You will meet your maker soon. Hell is waiting for you. Doctor of death!” The letter ends by saying “I hope you hear their screams at night.” Another describes Moayedi as “subcontinent/Arabic folk.” One blames Moayedi, who at the time practiced in Hawaii, for a volcanic eruption.

The idea that an abortion provider is the cause of a geothermal event seems beyond the pale of even extremist reasoning, until you realize that many of those who laid seige to the US Capitol building truly believe the Democratic Party is a cabal of Satan-worshipping pedophiles. Like the anti-abortion extremists before them, their violent actions are the byproduct of the lies they’ve been fed, the conspiracy theories they willfully subscribe to, and the alternative realities they’re comfortable living in. And like the anti-abortion extremists before them, they have also been told not to believe in science. At the Capitol, that meant little mask-wearing, and a riot that turned into a Covid-19 superspreader event.

The crossover between these people is well-documented. In the summer of 2020, convicted abortion clinic bomber John Brockhoeft joined armed anti-lockdown protesters in an attempt to breach an Ohio statehouse. Known anti-abortion zealot Abby Johnson and West Virginia lawmaker and abortion clinic harasser Derrick Evans attended the pro-Trump riot at the Capitol. Evans filmed himself storming the Capitol Building, and has since resigned and is now facing federal charges. Members of the anti-abortion extremist group Operation Save America were also present at last week’s riot.

Now, the anti-abortion movement — like many Trump lackies and GOP sycophants — is attempting to distance itself from Trump and the violence he incited. A recent article published by America Magazine, a weekly publication published by the Jesuits of the United States, was titled, “The pro-life movement must make it clear: Donald Trump does not represent us.” But after four years of that same movement dubbing Trump “the most pro-life president ever,” their allegiance to a dangerous megalomaniac is something the anti-abortion movement must carry to term.

This is why President-elect Joe Biden’s continued calls for unity and commitment to working “across the aisle” with those who peddle blatant falsehoods that put people’s lives in jeopardy is, simply put, dangerous. It’s dangerous because many of those who participated have reportedly showed zero remorse, and are actively planning additional attacks nationwide. It’s dangerous because the president, like his anti-abortion counterparts, takes zero responsibility for inciting violence on behalf of a wayward cause.

Protecting life, liberty, and the pursuit of happiness, whether it’s via abortion access or the continuation of our nation’s democratic process, means removing those in power who knowingly spread lies that work to galvanize and radicalize dangerous individuals.

“Anyone who has provided abortion care immediately recognized [anti-abortion] protesters at the capital,” Conti says. “They’re the same ones who send death threats via anonymous Twitter accounts, who lurk creepily outside clinics with 100x magnified photos of someone’s miscarriage, and whose aggressive social media hyperbole has inspired the lies the president himself planted to win votes.” 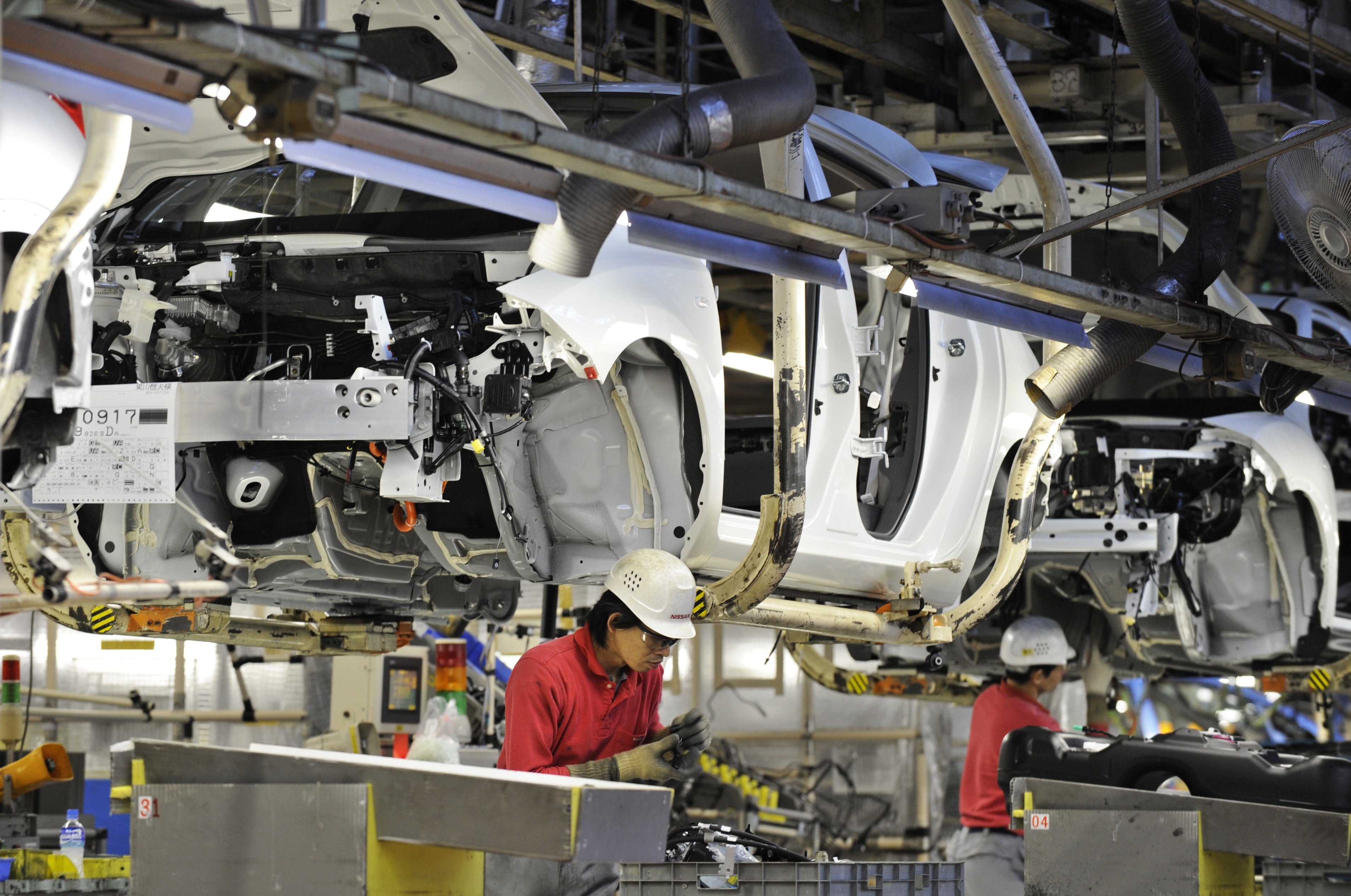 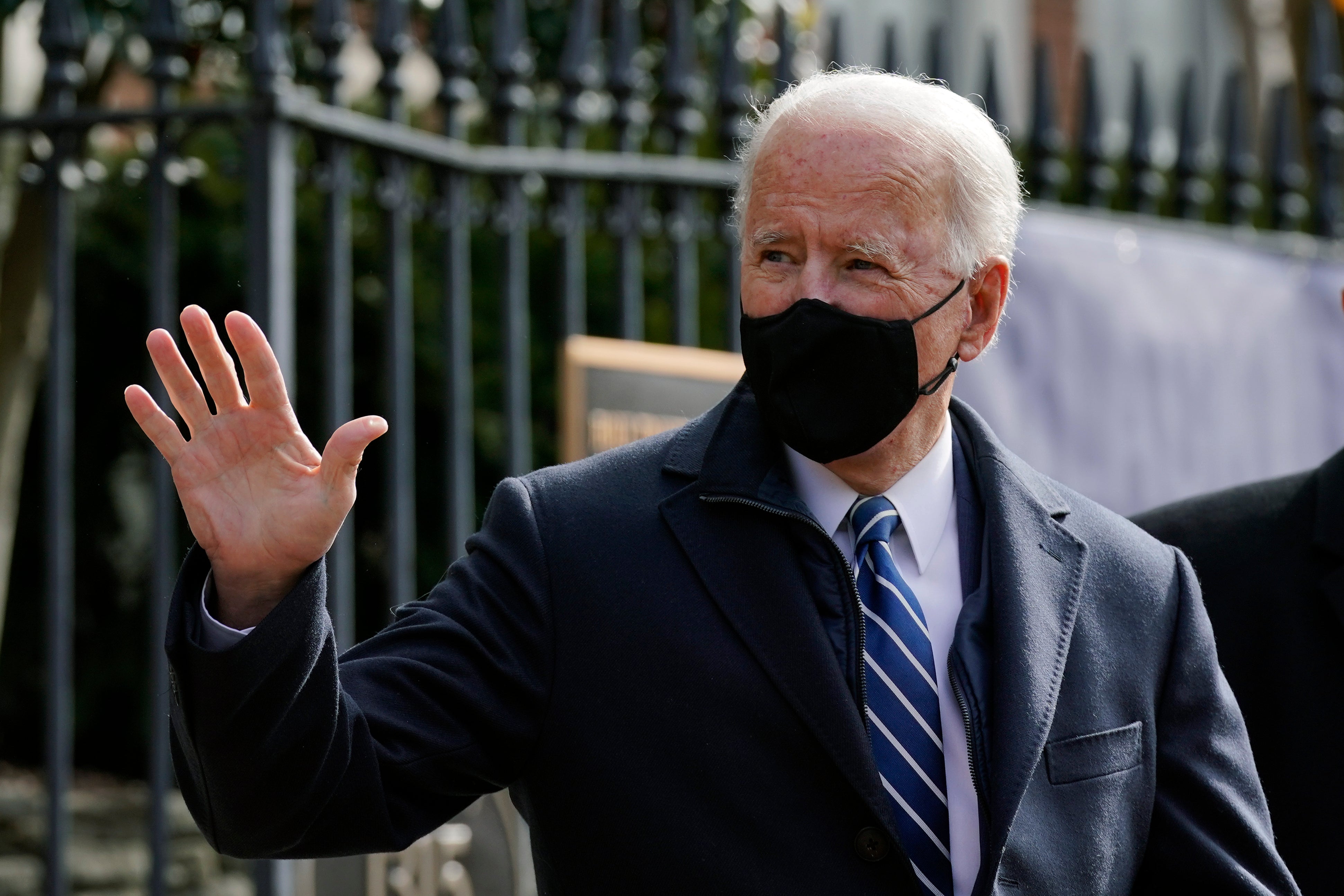 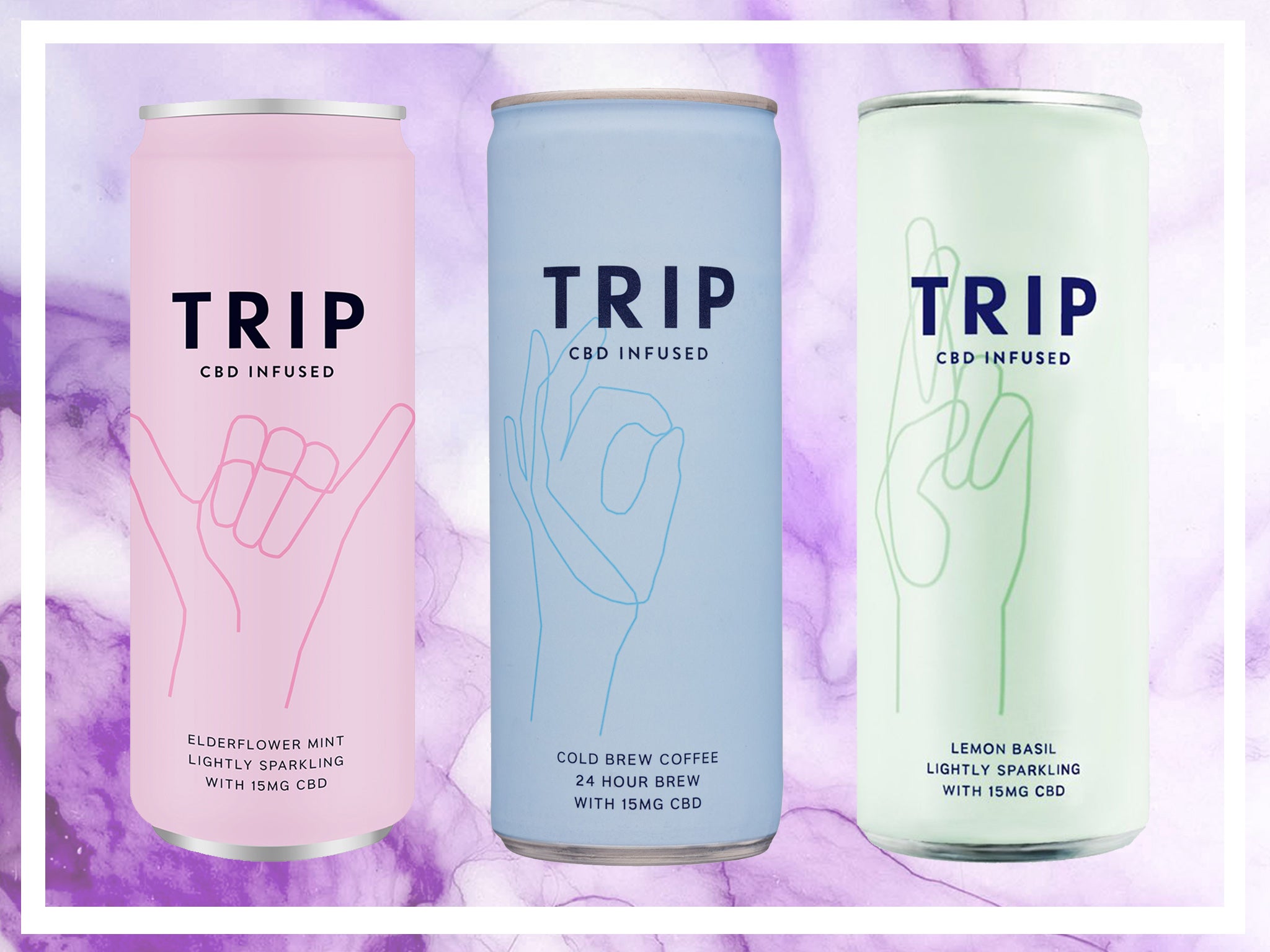