May 7, 2021 -- Should COVID-19 vaccinations be required for health care professionals?

WebMD polled its readers to ask that question collected 3,035 responses. Nearly two-thirds, or 66%, said yes and 34% said no. Among the yes votes, 55% believed these vaccinations should be required immediately and 11% said they should be mandatory eventually.

WebMD’s sister site, Medscape, which produces health news for medical professionals, ran a similar poll. The results were similar: 69% of 998 doctors said employers should require clinicians get COVID-19 vaccines. Within this group, 7 in 10 said vaccination should be required immediately, while 30% said the requirement should wait for full FDA approval.

In both polls, people 65 and older were the biggest proponents of requiring COVID-19 vaccinations for health care professionals.

In the WebMD poll, 25- to 34-year-olds were the only group where a majority did not believe the shots should be mandatory. Only 48% of that group agreed with that idea. Nearly three-fourths, or 73%, of people ages 55 to 64 supported such a vaccine mandate.

And vaccine status did seem to be important to readers. When asked how likely they might be to schedule a medical appointment with a doctor they know is not vaccinated, 24% responded "very likely." Another 9% said they were likely, 20% were neutral about it, and 17% said they were unlikely.

Nearly one-third, 31%, indicated they were "very unlikely" to make such an appointment.

Among respondents, 61% said they have received at least one dose of a COVID-19 vaccine, and 48% said they were fully vaccinated.

The WebMD poll also asked people to report concerns, if any, they have with the COVID-19 vaccines. A total of 37% were concerned that the vaccine side effects would outweigh the risk of COVID-19. The same percentage reported concerns about effectiveness.

In addition, 28% reported concerns about other side effects, 27% regarding speed of development, and 26% were concerned that vaccines from some companies may be better than those from others.

The seven-question WebMD poll ran online from April 27 to May 3.

In the Medscape poll, there were distinctions by sex, age, and clinical role.

Seventy-five percent of female doctors said they supported mandatory vaccinations compared to 67% of male doctors. Doctors over the age of 65 were the strongest proponents of requiring vaccinations.

Overall, nurses and advanced practice nurses as a group were evenly split, with 50% of 3,360 respondents backing employer requirements for COVID-19 immunizations and the other half responding 'no, never.'

A total 79% of doctors who responded said they were already vaccinated, including 75% who were fully vaccinated. Of the remaining 21%, 5% indicated they planned to get immunized and 16% responded they would never get the shot.

Some Reasons for Concern

The Medscape poll also asked respondents what, if any, concerns they had regarding the COVID-19 vaccines. Respondents could select from a list of options.

The remainder selected other concerns about side effects that outweigh the risk of COVID-19, that vaccines from one company may be better than vaccines from another, and speed of development, for example.

The seven question Medscape poll ran online from April 28 to May 4.

Newly Diagnosed With Sleep Apnea: What to Know 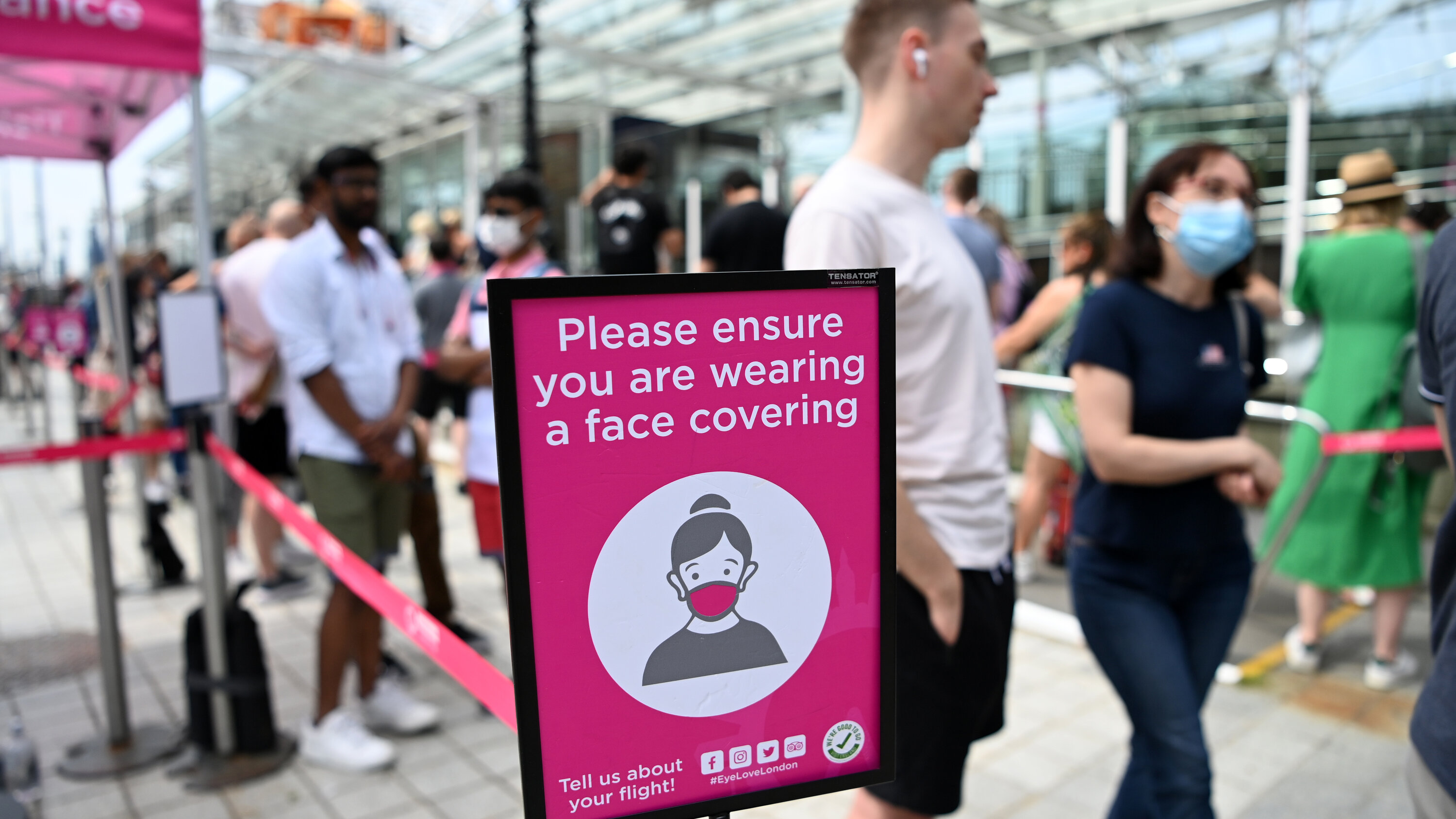 Traveling This Summer? Here’s What You Should Know About the Delta Variant.