What Happens A Hurricane Named After A Greek Letter Needs To Be Retired? 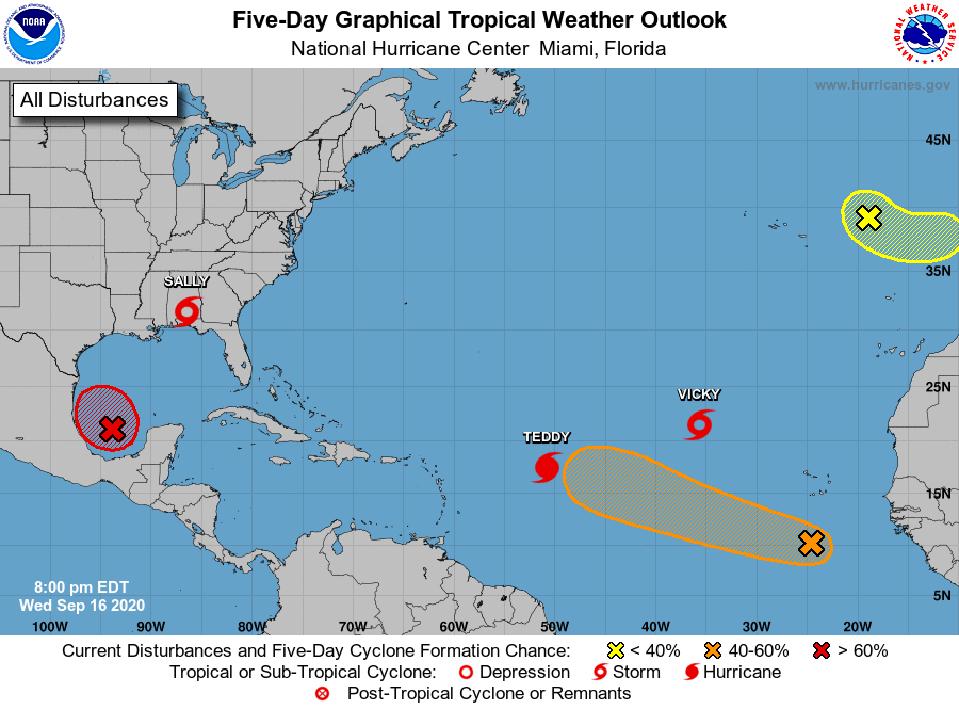 The practice of naming tropical cyclones is typically a pretty mundane activity—that is, until you run out of names. This year’s Atlantic hurricane season has been so active that we’re about to exhaust the official list of names used to designate tropical storms that form across the ocean basin. Running out of names this year could become an issue for future hurricane seasons if any additional damaging storms form in the coming weeks.

The Atlantic Ocean utilizes six different lists of names for tropical cyclones. Each list contains 21 alphabetical names that alternate between feminine and masculine. These lists are used on a rotating basis—2020’s list of names will be used again in 2026.

Since each list only includes 21 names, the World Meteorological Organization (WMO)—the United Nations agency responsible for maintaining worldwide meteorological standards—had to come up with a backup plan in case we had 22 or more named storms in a season.

The solution is to use Greek letters to name any additional storms that form in a season. Dr. Marshall Shepherd wrote a great post last month covering this scenario, an event that only happened during the historic 2005 hurricane season.

After Tropical Storm Vicky, which is harmlessly swirling away in the eastern Atlantic Ocean, we only have one name left on this year’s list: Wilfred.

The fact that we still have lots of hurricane season left to get through—and only one name left before we start using Greek letters—brings up the potential that we could see a deadly or highly destructive storm named after a Greek letter before this hurricane season is over.

After each hurricane season, countries can ask the WMO to “retire” a name from the list so it won’t be used again. Retirements are considered for storms that are exceptionally deadly or destructive, so much so that the reuse of that name would cause anguish and confusion for survivors of a previous storm of the same name.

But what happens if a Greek letter requires retirement? It’s not an outlandish scenario given that we’re about to run out of names and it’s only the third week of September.

This could create a particularly uncomfortable situation if we see any more destructive storms this season. If a hypothetical Hurricane Gamma were to strike land next month and it devastated an entire community, the folks who live in the region would be rightfully upset to have to track and prepare for another Hurricane Gamma in the future.

It’s possible that we could go many years before we ever have to resort to using Greek letters to name storms again. A typical Atlantic hurricane season would have to experience nearly double its normal activity before exhausting the list of names.

But settling on the practice of reusing Greek letters regardless of potential connotations, simply because it’s rare to use Greek letters to name storms, arguably defeats the purpose of retiring storm names at all.

While storm names are mostly a bureaucratic issue—they exist to make it easier to track and talk about storms—the entire practice of naming storms is deeply embedded in our cultures. Just uttering the name of a particularly devastating storm like Katrina or Harvey has the power to bring back awful memories for people who survived those storms.

Given the heightened activity we’ve seen already this year and the fact that we have more than two months of hurricane season left to get through, it’s certainly possible that the WMO will have to address the issue of retiring Greek letters again once this season is over. 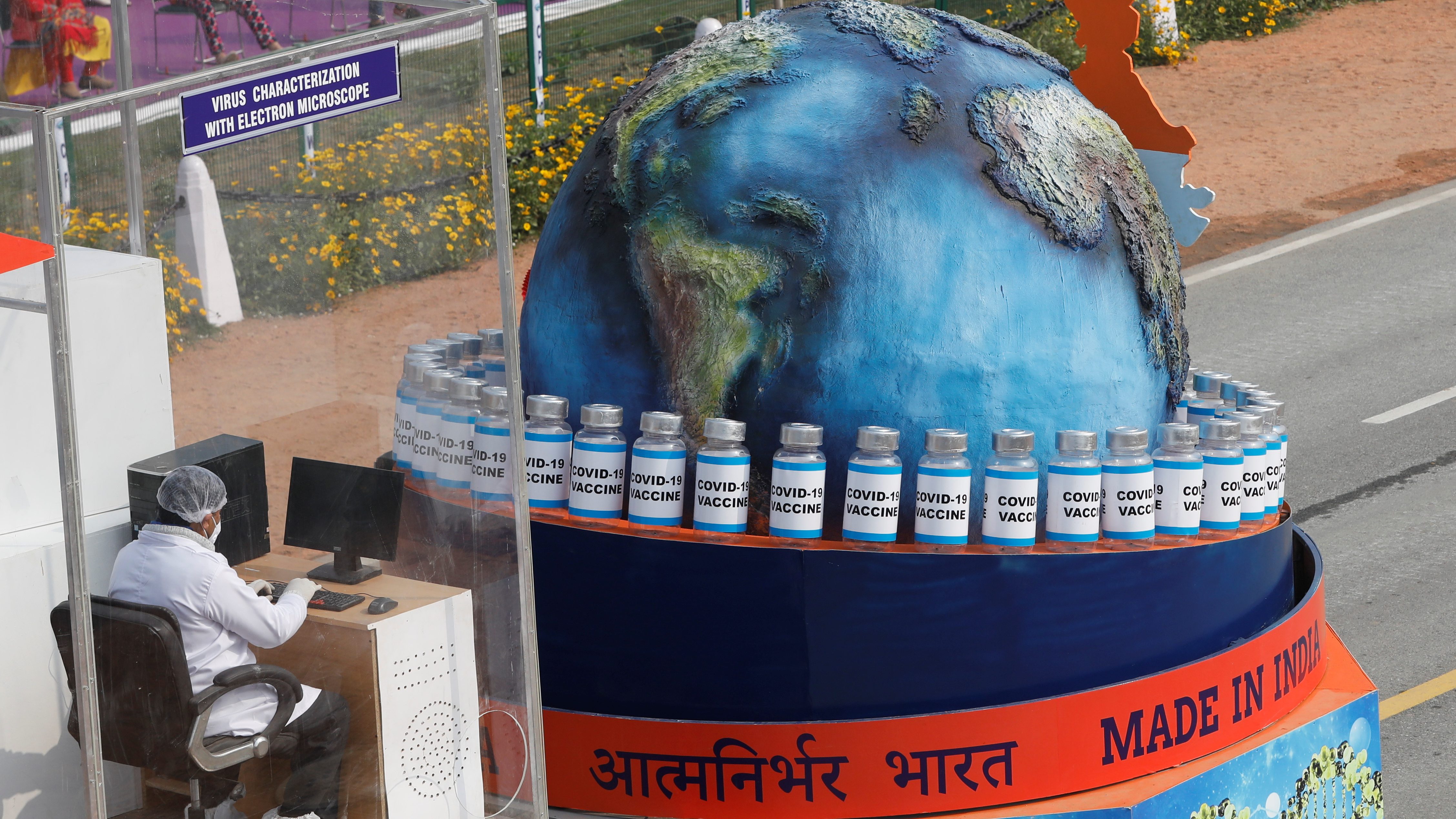 How much will India’s Covid-19 vaccine programme cost—and how will budget 2021 fund it?

How much will India’s Covid-19 vaccine programme cost—and how will budget 2021 fund it?

Valentine’s Day Gift Guide: The Best Handbags In The Color Of Love