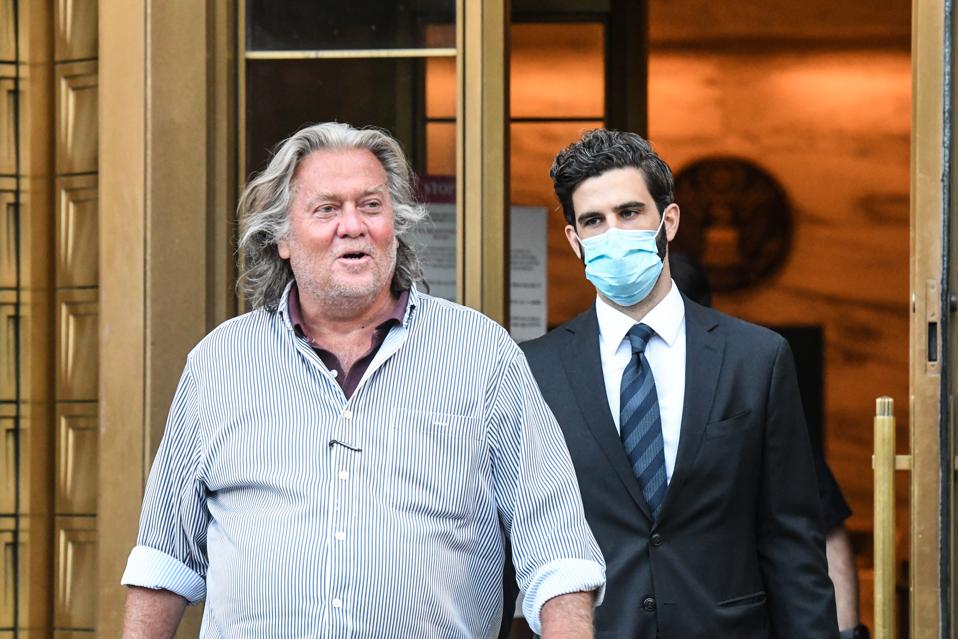 Former White House Chief Strategist Steve Bannon, who has been indicted for fraud, is connected to a ... [+] "whistleblower' claiming that the Covid-19 coronavirus was manufactured in China. (Photo by Stephanie Keith/Getty Images)

Lack of real scientific evidence has been the big hole in ongoing conspiracy theories that claim that the Covid-19 coronavirus was actually manufactured by China. As I wrote previously for Forbes, scientists and scientific studies have been debunking these claims and instead pointing to natural origins of the SARS-CoV2.

But these days conspiracy theories, like the Covid-19 coronavirus, don’t seem to just go away and disappear, regardless of whether there is a herd mentality or whatever. Now, a person named Li-Meng Yan, who is being a labelled as a “whistleblower,” is claiming that she has the big “e” word. No, not “eggplant Parmesan”, but evidence supporting the “China made the virus” conspiracy theory. But does she really? And what might Steve Bannon have to do with all of this?

On Tuesday, Yan appeared the Fox News show “Tucker Carlson Tonight.” As you can see in this video, Carlson introduces Yan as a virologist who says she has evidence of where this pandemic actually came from:

The trouble is they never quite got to the “what’s the evidence” part of the conversation. During the segment, Yan made various general statements but Carlson didn’t really push her to provide verifiable evidence to back her claims.

In fact, some of Yan’s statements took conspiracy theories to another level. For example, she claimed that "the scientific world also keeps silent, works together with the Chinese Communist Party, they don't want people to know his truth. That's why I get suspended, I get suppressed, I am the target that Chinese Communist Party wants disappeared."

So who exactly is Yan? Carlson did not delve into her qualifications or experience. The only thing clear is that she is the lead author of a “paper” that has been posted on Zenodo and is entitled, “Unusual Features of the SARS-CoV-2 Genome Suggesting Sophisticated Laboratory Modification Rather Than Natural Evolution and Delineation of Its Probable Synthetic Route.” That is a rather long and unusual title for a “scientific research paper.”

The paper itself reads more like an opinion piece than an original research paper. It makes a number of unsupported claims such as “it is noteworthy that scientific journals have clearly censored any dissenting opinions that suggest a non-natural origin of SARS-CoV-2.” The paper also doesn’t provide much concrete evidence supporting it’s claims that the virus was manufactured. For example, finding that the genomic sequence of the SARS-CoV-2 is similar to that of a bat coronavirus discovered by military laboratories does not in itself mean that the SARS-CoV-2 was bioengineered.

Ultimately, before this paper can be taken seriously, it needs to go through formal scientific peer-review by reputable virologists, who can further dissect the evidence that’s provided. During the peer-review process, reviewers may ask for more information and data to back the paper’s claims. If the authors can’t provide the information, the paper would have about as much credibility as a Tinder profile. You can say that you are really interesting and have moves like Jagger, but ultimately you have to prove it.

Even more interesting is that the four authors of the paper, Li-Meng Yan, Shu Kang, and Jie Guan, and Shanchang Hu, all have as their affiliation the Rule of Law Society and Rule of Law Foundation. That doesn’t exactly sound like a virology lab or a scientific research center.

Well, if you go to the Rule of Law Society website, you’ll find a video of the Steve Bannon (as opposed to a Steve Bannon) announcing the formation of the Rules of Law Society and standing next to the founder. The society lists as its mission: “To expose corruption, obstruction, illegality, brutality, false imprisonment, excessive sentencing, harassment, and inhumanity pervasive in the political, legal, business and financial systems of China.” Sounds like the society is not a fan of China.

Bannon hasn’t exactly been lovey-dovey towards people of Asian-descent either. His comments about people of Asian-descent even prompted Maya Kosoff to write an article for The Atlantic entitled, “Steve Bannon’s Racist Comments About Silicon Valley Are Also Wildly Inaccurate.” Frank H Wu, a law professor and President of Queens College, City University of New York, wrote an article for The Guardian that bore the headline, “Peter Thiel and Steve Bannon fuel a new Yellow Peril over Google and China.”

Again if you have any real scientific evidence that the SARS-CoV2 did not emerge naturally, just submit it to real reputable peer-reviewed scientific journals for publication. If you believe that such scientific journals are censoring “any dissenting opinions,” then show everyone the rejection letters and the reviewer comments. Scientific journals can be quite competitive with each other, competing for articles and eyeballs. (Not literally, which would be gross, but figuratively.) So if you really do have a “bombshell” piece of evidence, there’s a good chance that you’ll find at least one scientific journal to publish it. 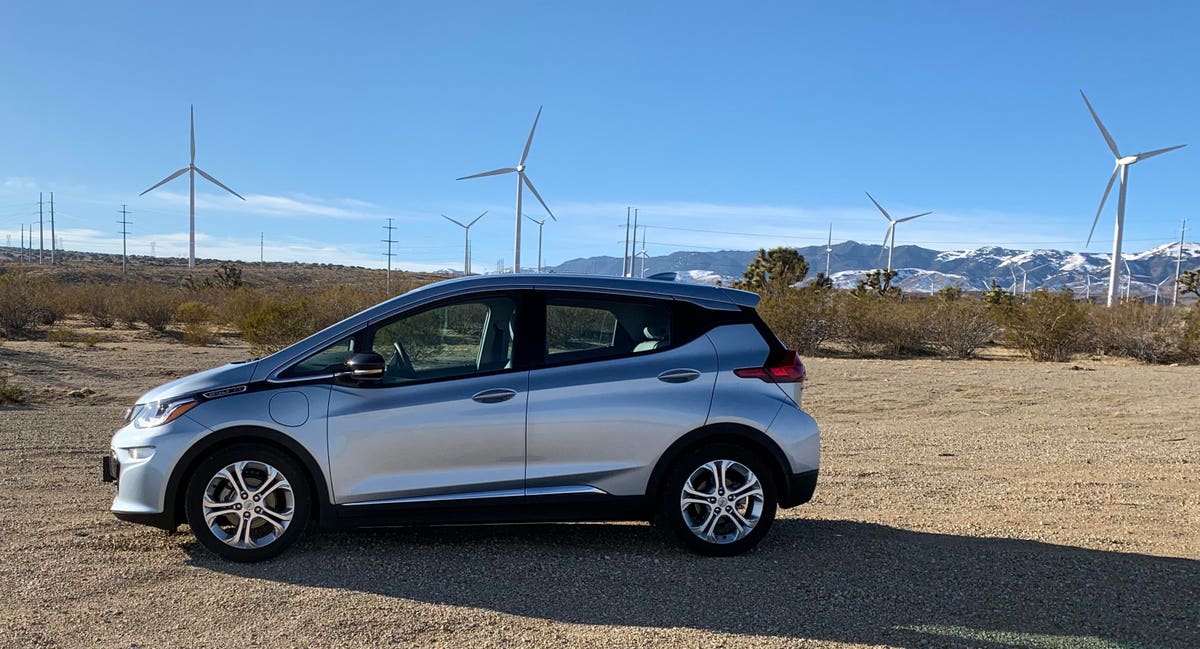 Like It Or Not, You Will Buy An Electric Car, California Says — Good Luck With That 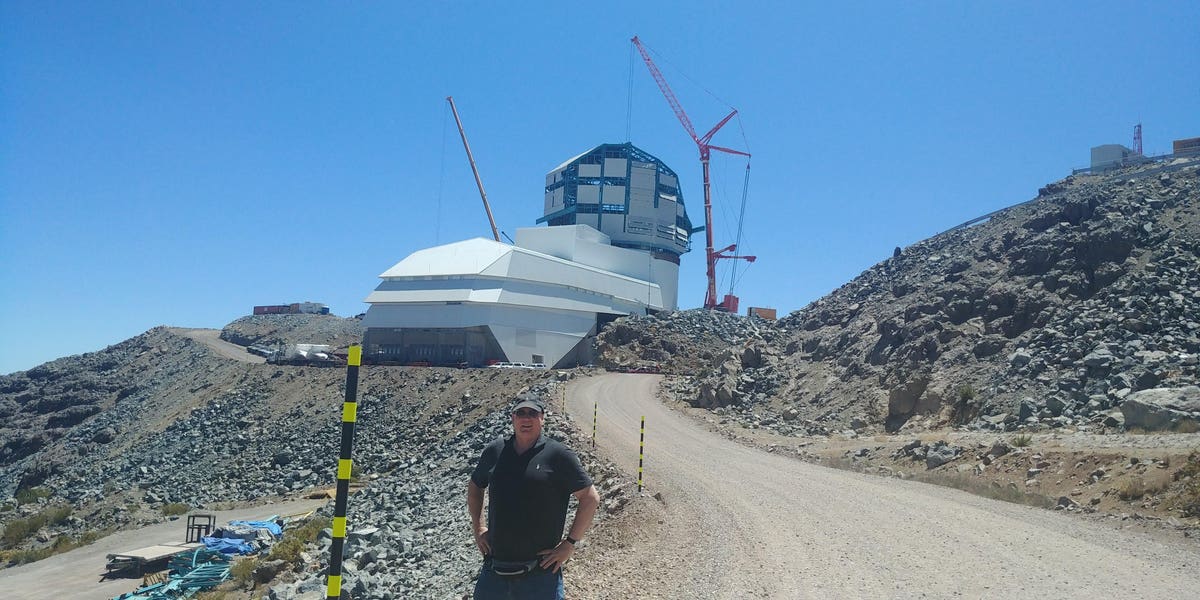 A Visit To The Most Important Survey Telescope Ever Built 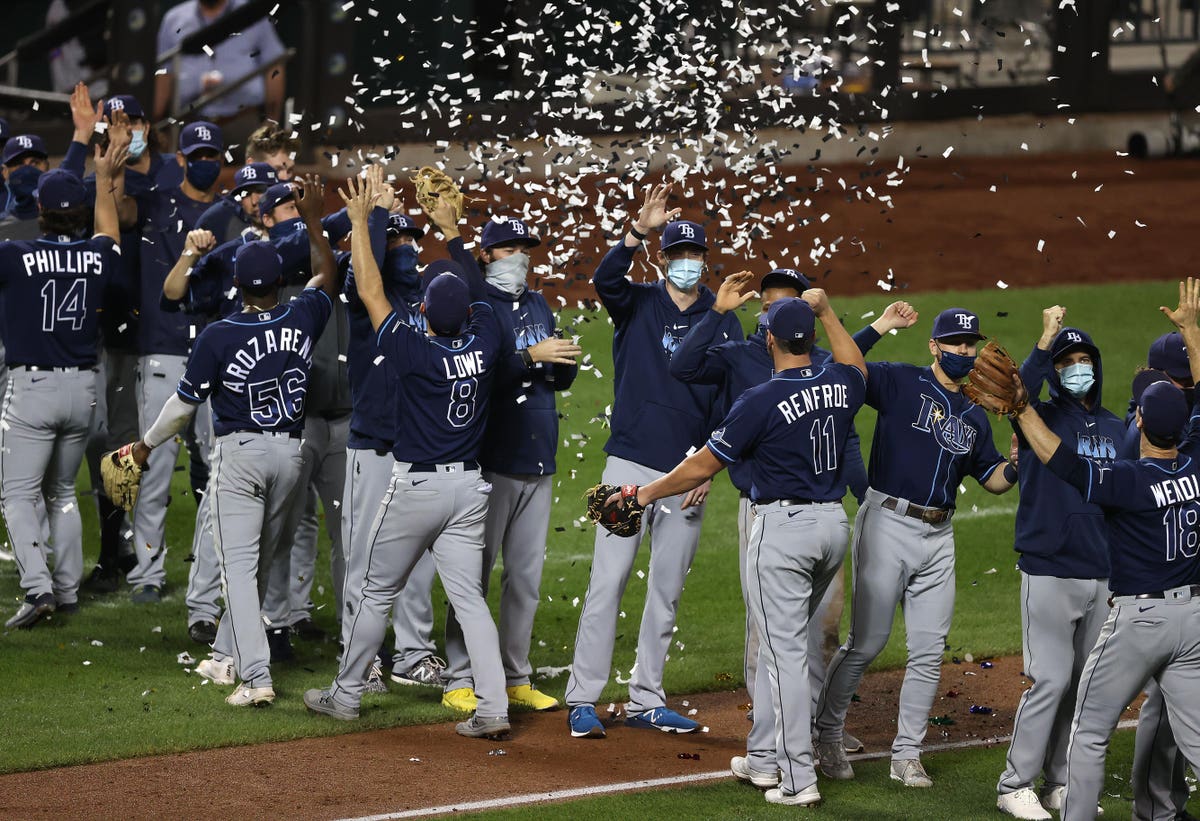