If Khabib Nurmagomedov attempts to retire with a professional record of 30-0 -- a feat his late father, Abdulmanap Nurmagomedov, mentioned in 2019 -- UFC president Dana White says he would allow the lightweight champion to choose his final opponent.

Nurmagomedov (28-0) has not said much publicly since his father died earlier this month due to heart complications. His manager, Ali Abdelaziz, has stated publicly Nurmagomedov does intend to face interim lightweight champion Justin Gaethje before the end of 2020.

Should Nurmagomedov defeat Gaethje, which is no small task, he would improve to 29-0. Abdelaziz recently told UFC Arabia that Nurmagomedov would then go for 30-0 before retirement.

On Monday, White told ESPN he would support Nurmagomedov's choice of a final opponent, including former welterweight and middleweight champion Georges St-Pierre.

"At the end of the day, the Conor McGregor [rematch], I know Conor has wanted that fight since the last one [in October 2018]," White said. "That's a fight to make, but I don't know. We'll see how this plays out. Sure [I would be open to St-Pierre]. If it's his last fight. This guy's been great to the company, great to the sport. I like Khabib a lot. I would do anything Khabib wanted to do."

During his retirement announcement in February 2019, St-Pierre revealed there were talks for the superfight, but the UFC went in another direction.

"We tried to organize the fight," St-Pierre said. "I know Khabib wanted it and I wanted it, but the UFC has other plans." 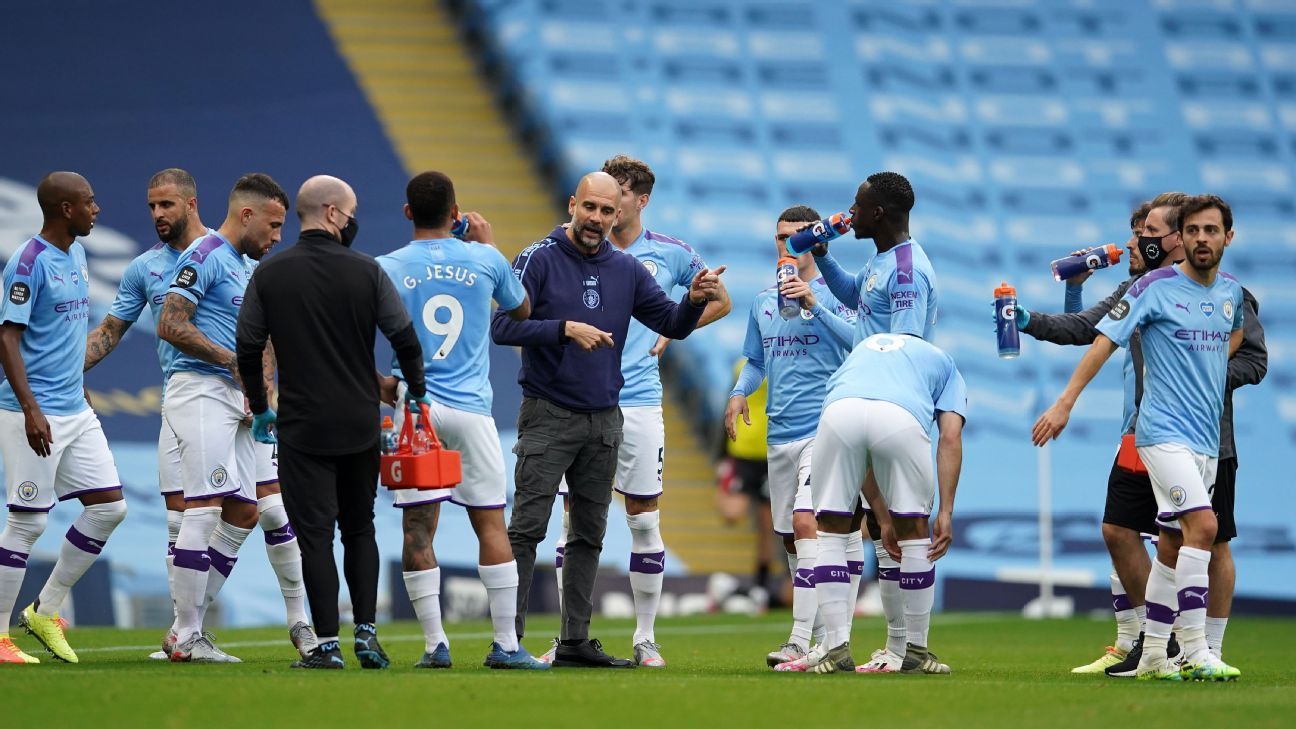 How Man City can catch Liverpool and return to EPL summit 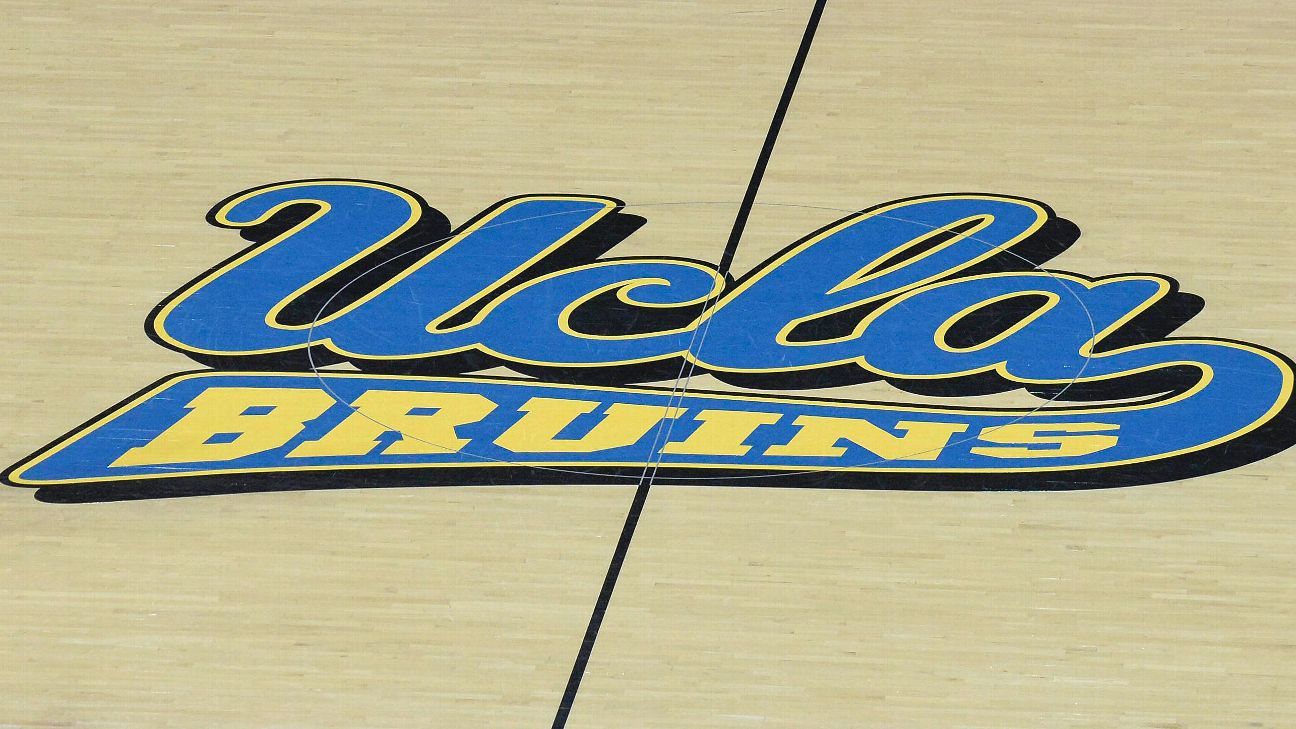 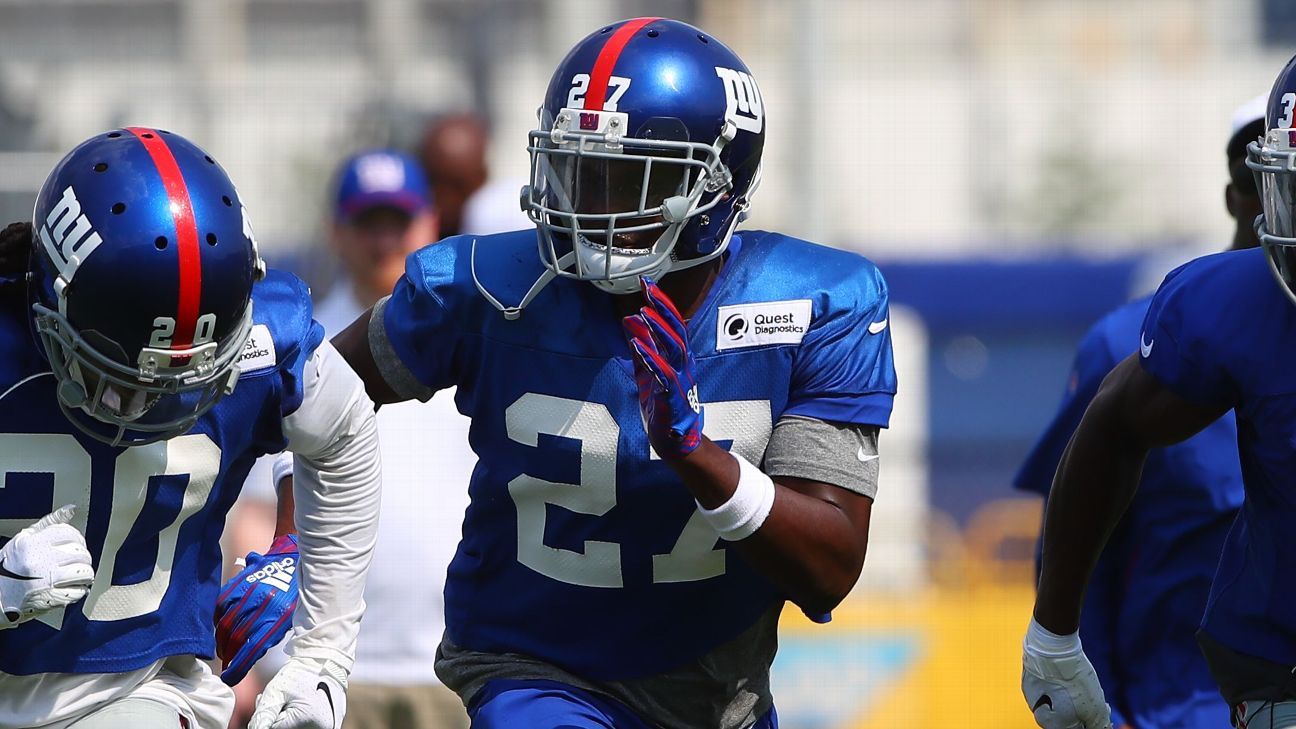