'Why didn't he have a go?' Pundits bemused by 'negative', 'gun-shy' Joshua 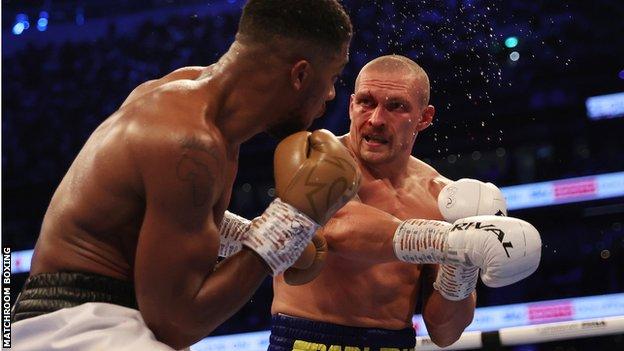 Whyte, who was beaten by Joshua in 2015, said his former rival was "too negative" at Tottenham Hotspur Stadium.

"I said if Joshua tried to box he was always going to lose," Whyte told BBC Radio 5 Live.

"If he had come out and bullied him and pushed the pace and let his hands go he could have even knocked him out in the first round."But he came out and was being too negative. He seemed like a gun-shy fighter. You are the bigger man - have a go."I don't know, he lacked ambition in the ring there tonight."

The unbeaten Usyk produced a classy performance as he was able to evade Joshua's right hand, while firing strong shots of his own.

He added: "The first round, Usyk landed the first strong blow and Joshua was a negative fighter. He got tagged with a left and he was worried the whole time."

'We were expecting more'

He said: "Anthony Joshua will look at that fight and will say 'I didn't perform - I followed him around, I did all of the things I was told not to do.'

"The key word here is 'disappointment'. We have all used it in different terms and I think AJ might even use it himself.

"We were expecting more; we wanted more.

"Why didn't he just have a go? Because even in the last five or six rounds he wasn't letting the right hand go.

"The body shots were good, but they wasn't part of what he was trying to do."

Those comments were echoed by former super-middleweight world champion Carl Froch, who said Joshua was "simply not good enough".

"All the boxing purists who know the game, we always knew Usyk could outperform AJ, out-box him and beat him on points," said Froch."I don't think any of us knew he could do it in such a manner. Towards the end, he took control, then started to beat him up when he didn't need to."That was a boxing match and a proper fight, which in the end Usyk was in control of. He deserves every credit."Anthony Joshua did his part, he tried to box with him and work the body at time, but it wasn't enough. He simply wasn't good enough."

Float: Will it be sink or swim for this poolside romance? Stream now on BBC iPlayerA Killing in Tiger Bay: One of Britain's most notorious miscarriages of justice 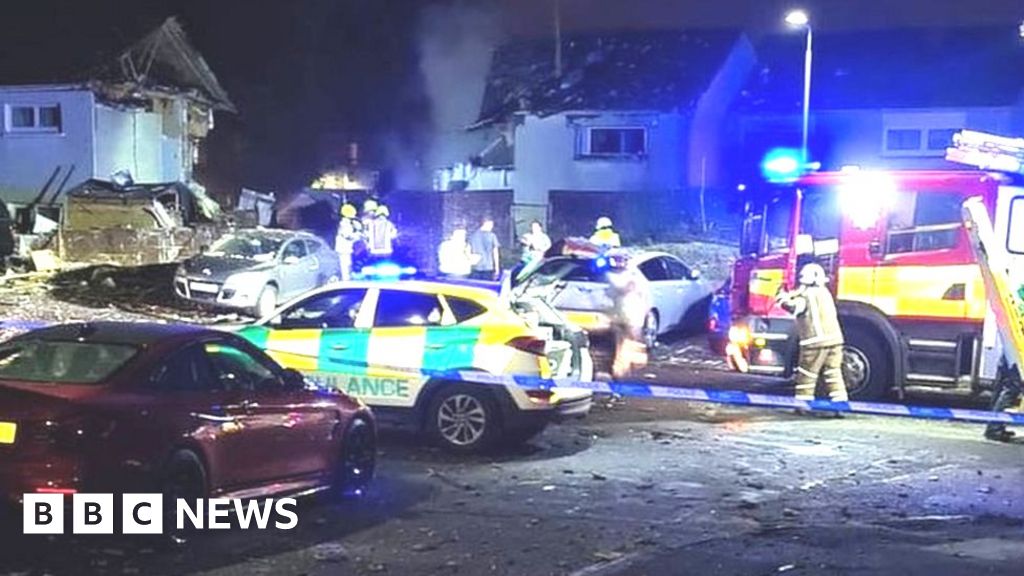 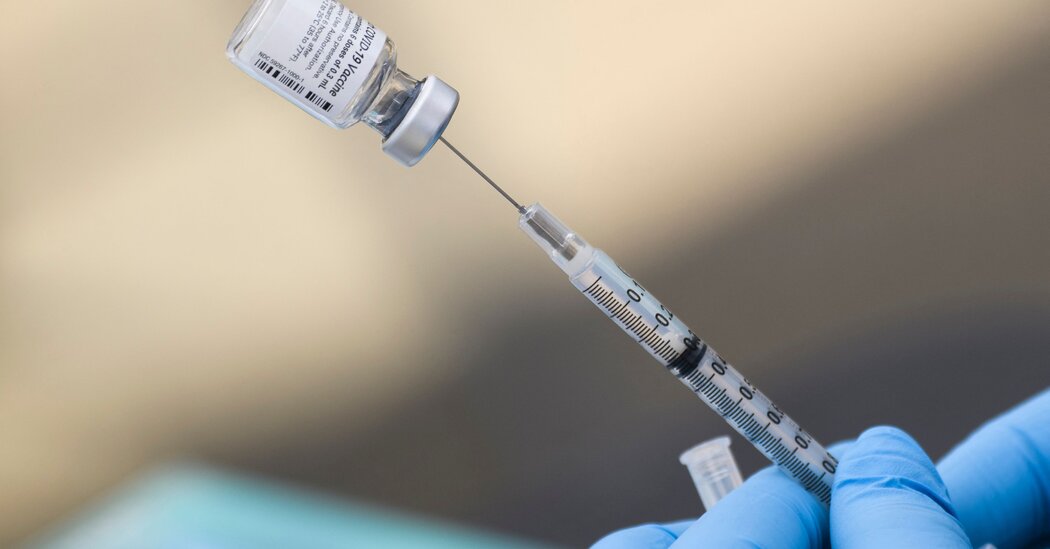 What Scientists Know About the Risk of Breakthrough Covid Deaths 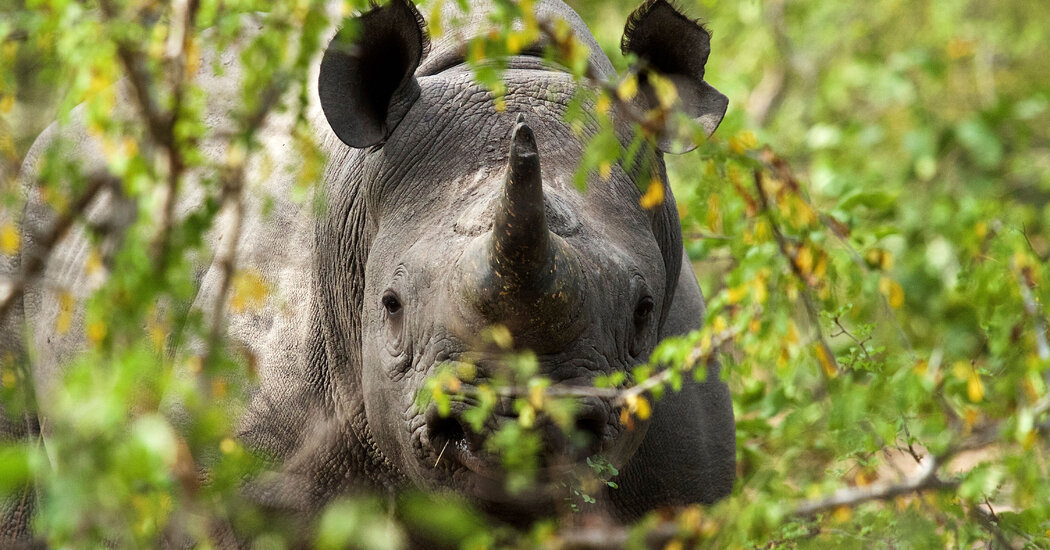