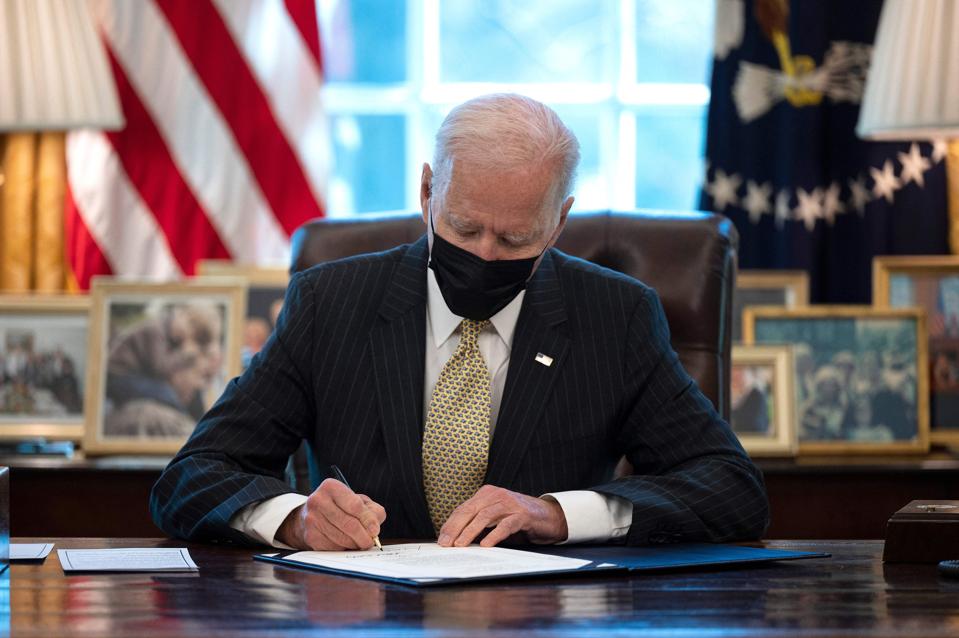 The Paycheck Protection Program has had its ups and downs since it was introduced a year ago. An inequitable rollout that, perhaps inadvertently, favored companies with deeper pockets and existing ties to the financial industry crowded out smaller shops. The rules were arcane and seemingly arbitrary. The first traunch of funds was exhausted almost immediately. On its initial rollout, the PPP seemed like a government boondoggle designed to help the haves over the have-nots.

But a funny thing happened on the way to government ineptitude. The government listened. The program got better. The PPP was replenished with a second round of funds. Eligibility was clarified. More and smaller banks were brought into the program. Rules were eased. Timelines were lengthened. By the time the deadline for the second round of funds arrived, there was plenty of money left in the program.

That money went back to the treasury and helped finance round three of the PPP, which remains open today. With $284 billion in funding approved in December (plus an additional $7.25 billion added in March) and an emphasis on more equitable distribution of the money to smaller firms, especially minorities who need it most, the program has continued to reach towards the vision it was designed to achieve.

Loan forgiveness has been made simpler, too, with the vast majority of loans, those under $150K, requiring only a single page application to apply for forgiveness. A number of helpful articles and seminars have cropped up to explain the process.

As of April 5, $68 million in funds remain in the current $291 billion funding pool.

Before the May 31 extension, some larger banks had closed off the process of accepting new applications and there are warnings that the current round may run out of funds soon. Don’t let that stop you. For businesses that are eligible to borrow, especially those requiring less than $150K to fund payroll and related expenses, the PPP remains a godsend to get small enterprises through the next several months as vaccines roll out and life returns to some semblance of normal.

The initial process of applying is time-consuming, but not difficult. If you’ve ever done your business taxes or applied for a mortgage, you’ll be familiar with the kinds of financial documents necessary to apply. Here’s a checklist of items needed to apply. Once the documents are assembled, applying is straightforward. Banks that participate in the program have become experts at helping applicants navigate the mercilessly low levels of red tape. You can apply in an afternoon.

For small firms seeking a second round of funds, the process is far easier. My company was able to apply in less than an hour, and funds were approved within the week.

The program still has money. The deadline has been extended through May 31. Congress has shown a willingness in the past to extend the program if small businesses demand it. The government has created a program that’s easy to understand, timely, and well thought out. The PPP works. If you’re an eligible small business, it makes sense to take advantage of it. 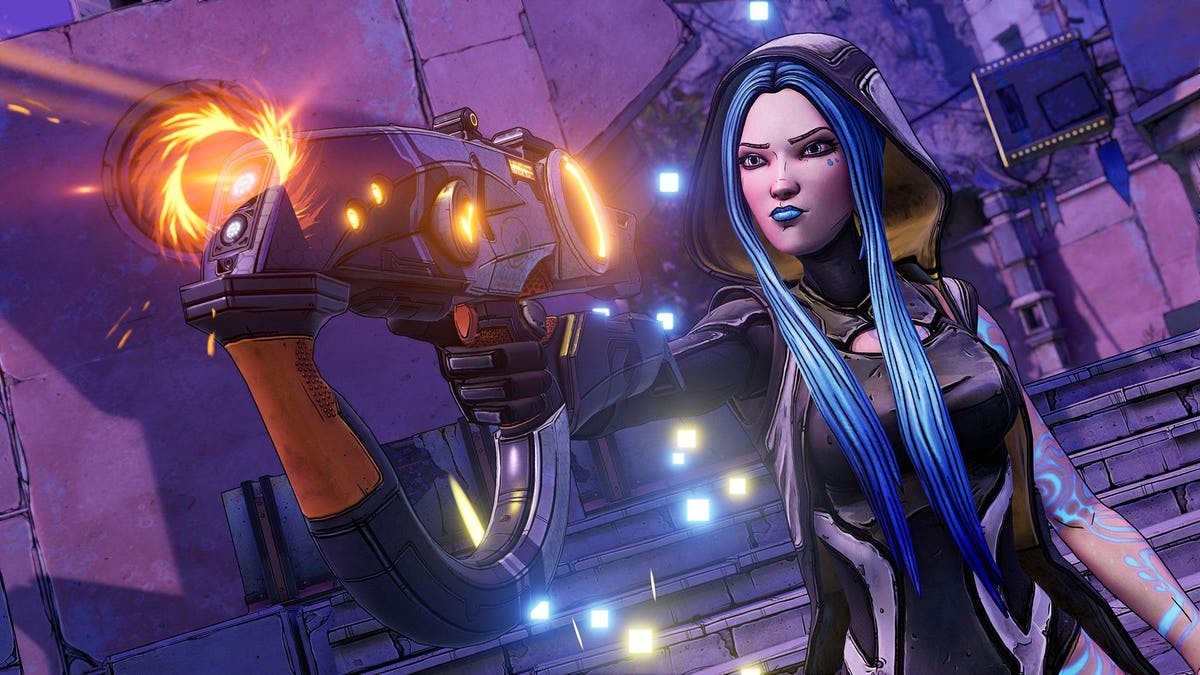