Conviction rates for wildlife crime in Kenya continue to climb, putting notorious poachers in jail — but the middle-men and those further up the criminal chain who fund and execute the trafficking of these products are still evading justice.

In part, this is because of a fragile legal framework and loopholes in import and export regulations in where agents facilitating shipments hardly know their customers.

Gangs both local and international take advantage of the weaknesses found in not-thought-out legislation, often working together to reduce law enforcement detection.

Katto Wambua, a senior justice advisor for conservation organisation and our campaign partner, Space for Giants, told the independent that a “myriad" of methods are used by these groups and the lack of data collection which could act as evidence means arrests and investigations stall.

According to the country’s Environmental Investigation Agency, between 2000 and 2017, there were large ivory seizures in Kenya - more than anywhere else in the world aside from Vietnam and Hong Kong.

Another example includes the 34 containers of Rosewood which were shipped from Madagascar to the Mombasa Port and since the search for its traffickers started five years ago - no-one has been prosecuted.

Rosewood is the most trafficked form of flora or fauna in the world, measured by value or volume, according to the United Nations Office on Drugs and Crime.

We are working with conservation charity Space for Giants to protect wildlife at risk from poachers due to the conservation funding crisis caused by Covid-19. Help is desperately needed to support wildlife rangers, local communities and law enforcement personnel to prevent wildlife crime

It was such incidents and the low conviction rates in international trafficking cases which prompted Space for Giants to propose the ‘Know Your Customer’ (KYC) initiative to key institutions across the country - including the Kenya's maritime and revenue authorities - who all agreed that robust action was needed to combat this crime.

The KYC legislation, funded by the the United Nations Office on Drugs and Crime, would ensure responsibility is given to ports, borders, customs authorities, brokers and agents to collect, check and confirm the Identity of each of their clients and where their container is heading.

An application to amend the existing East Africa Community Customs and Management Act 2004 is also encouraged by the organisation to ensure it improves the prospects of a successful prosecution in such cases.

Mr Wambua, said: "The lack of sufficient data available means that it is hard to identify the source of the seized illegal wildlife or forestry products and it can be hard to track precisely where they were heading which makes it difficult to know who should have the most liability for the offence."

He added: “So at times you have an agent who is arrested and when questioned they don’t know who the actual owner of the product is because this is information they’re not required to keep.

“So even-though you’ve arrested a few agents and brokers you haven’t actually nailed the main facilitator of this crime - they are still at large.”

The Director of Public Prosecutions in Kenya has lead government support for the project and co-hosted with Space for Giants the KYC framework inception conference in February 2020 in Mombasa.

At the conference, Cabinet secretary Dr Fred Matiang’I said: To this end, I hope that through the Multi-Agency Team platform, that agencies present will coordinate and synergize to deliver well-curated government position proposals on legal, policy, capacity building, tooling and institutional re-engineering for Know Your Customer for the trade facilitator.”

The senior justice advisor said: "Due to Covid-19 and the pandemic, we have not been able to have as many meetings but we are still in the talks to get this initiative going,” adding “ We believe it will not only help Kenya but countries across the globe in their fight against wildlife crime." 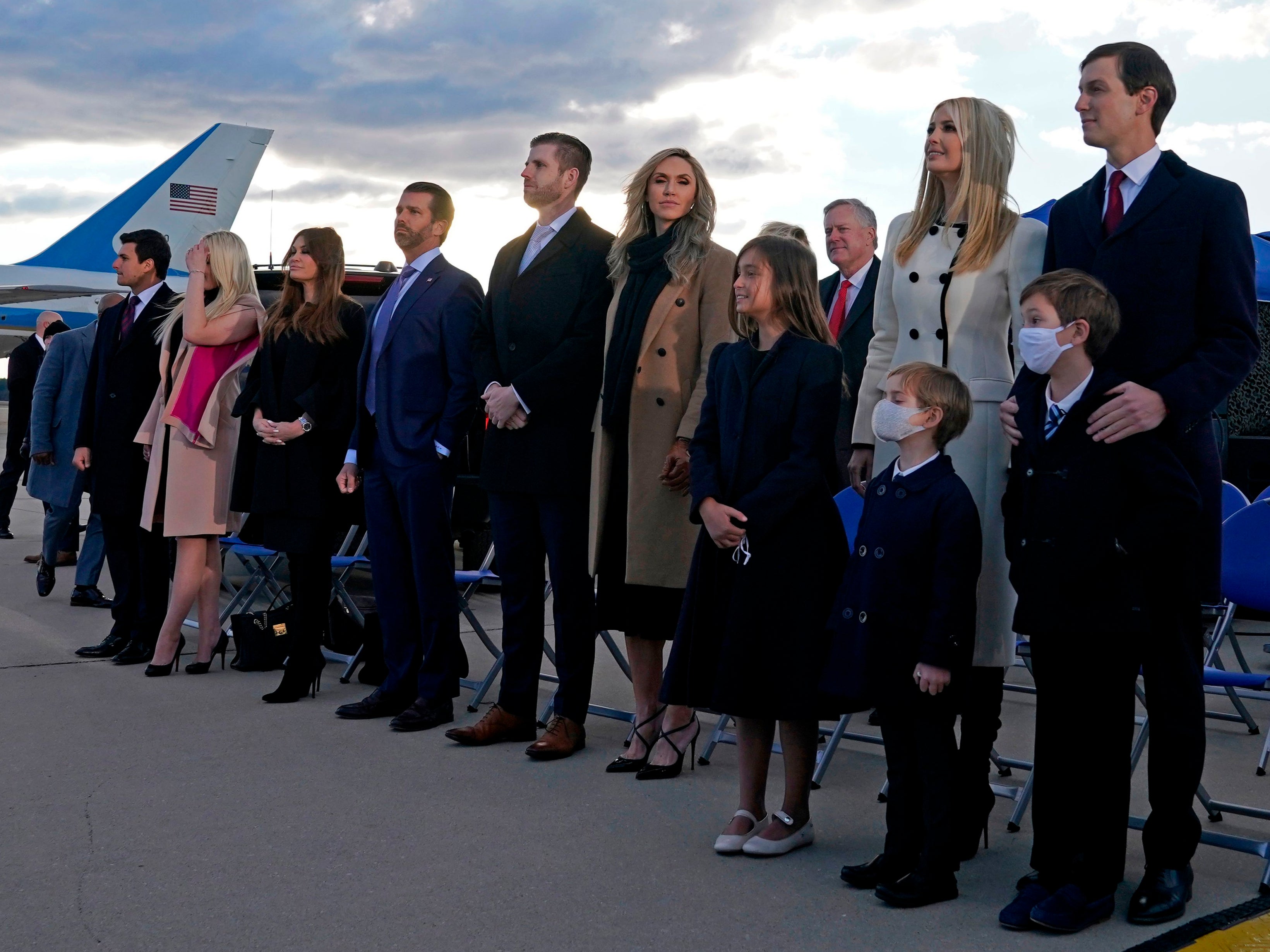 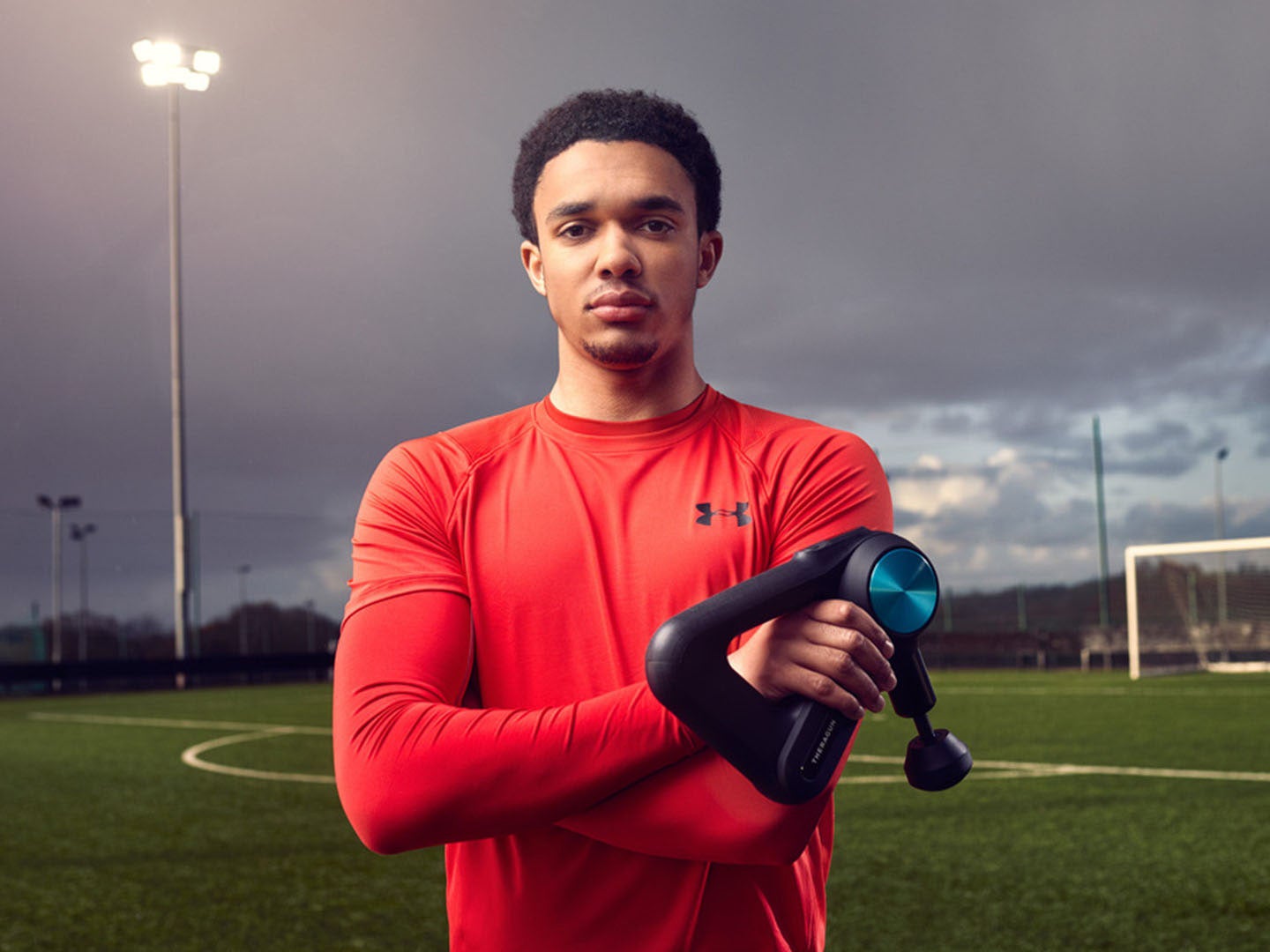 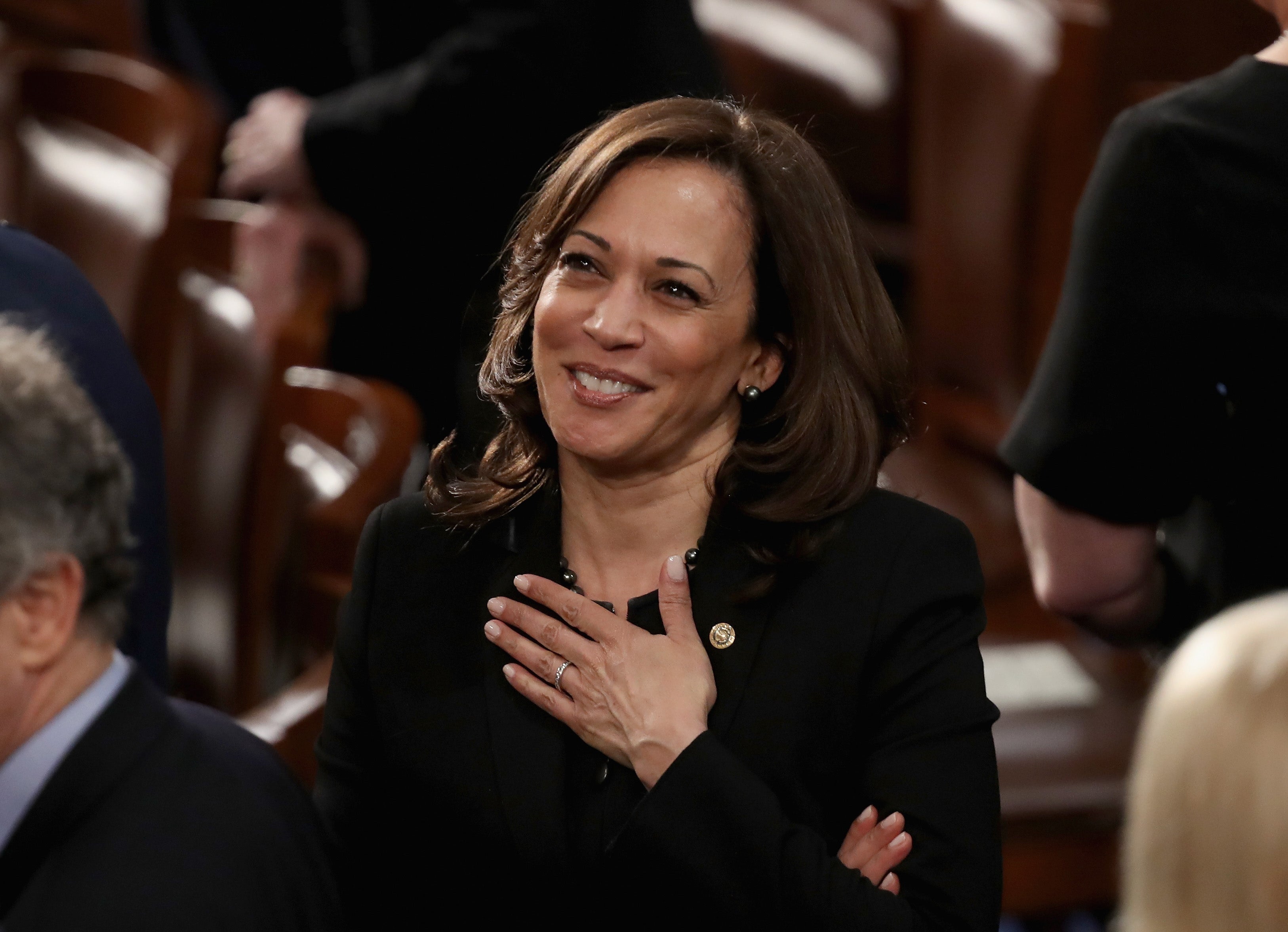