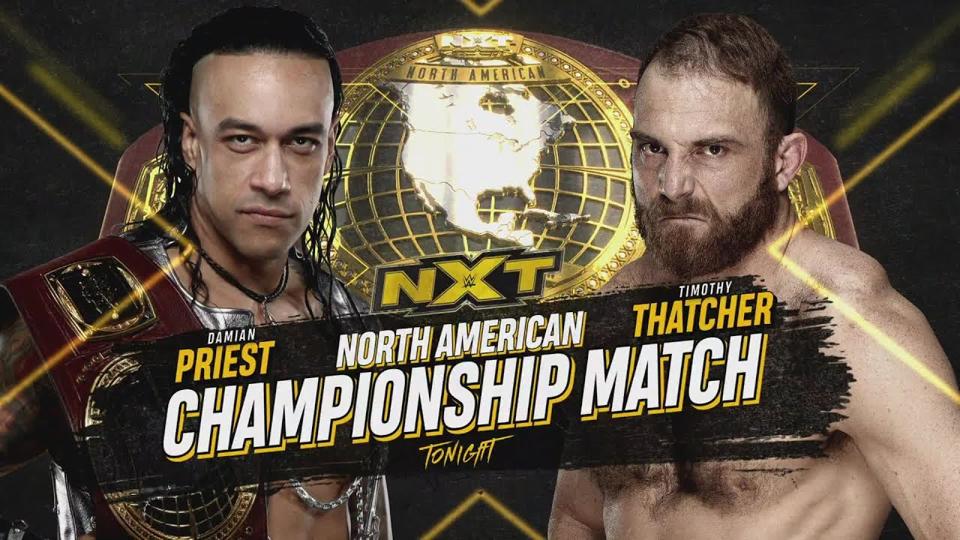 Last week’s broadcast of WWE NXT ran unopposed but was down despite an advertised NXT Championship match, garnering 838,000. This is NXT’s first four-week streak of at least 800,000 viewers.

This felt like a tournament match in the G1 Climax.

The commentary of this match was seemingly designed to make your heart break if Shotzi Blackheart lost, and that’s exactly what happened.

Io Shirai had a very awkward landing to her Over the Moon moonsault with her feet landing on Blackheart’s ribs.

This match was truly presented as Shotzi Blackheart’s arrival despite her ultimately losing.

I don’t know how long this has been going on, but Tommaso Ciampa appears to be braiding his beard.

Desmond Troy got so much more offense in this match than I thought he would.

Jake Atlas introduced himself to Tommaso Ciampa as “the guy whose ass you kicked three weeks ago.

Very rarely does NXT, or WWE for that matter, bring in a talent and have them consistently lose right out the gate, so maybe this is part of a larger storyline with Austin Theory.

KUSHIDA might be quietly turning heel before our eyes.

I was convinced this would be a brief reign when NXT announced a tag team title rematch but The Fashion Police won and are officially overachieving as champions.

If future Fashion Police opponents show half the chemistry they have with IMPERIUM, this reign will be pretty great.

This match was a reminder that the WWE Women’s Tag Team Championship has to come through NXT routinely.

Given how pro wrestling works, Xia Li’s poor sportsmanship could one day lead to the heel turn that makes her into a star.

Even if he isn’t interested in helping out Drake Maverick, Killian Dain is crazy to turn down so much TV time.

Killian Dain picked up a disqualification win and didn’t even have to put on his gear, not that he has any.

Damian Priest’s style gelled with Timothy Thatcher’s catch-as-catch-can style way better than I thought it would. 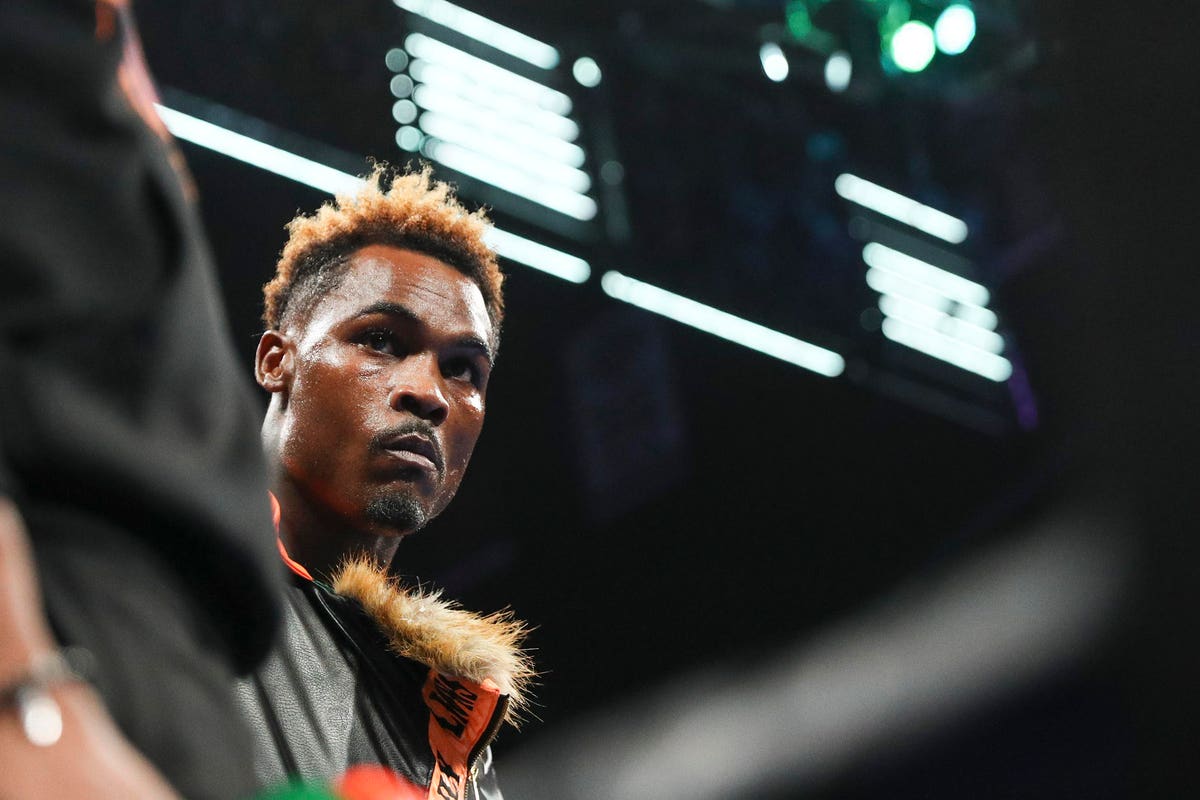