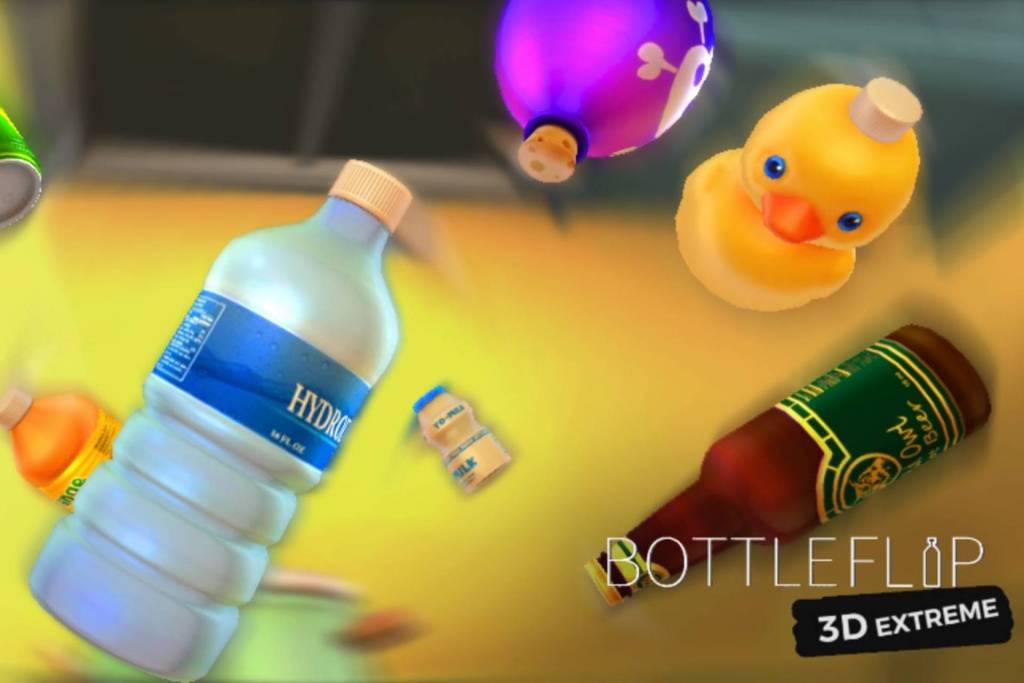 In Bottle Flip 3D Extreme, coins are used to unlock more difficult and fun bottles at the store. The more difficult bottles are harder to land but award more points. There are plenty of bottles to unlock, from glass bottles to soft drink cans, even a soap dispenser! 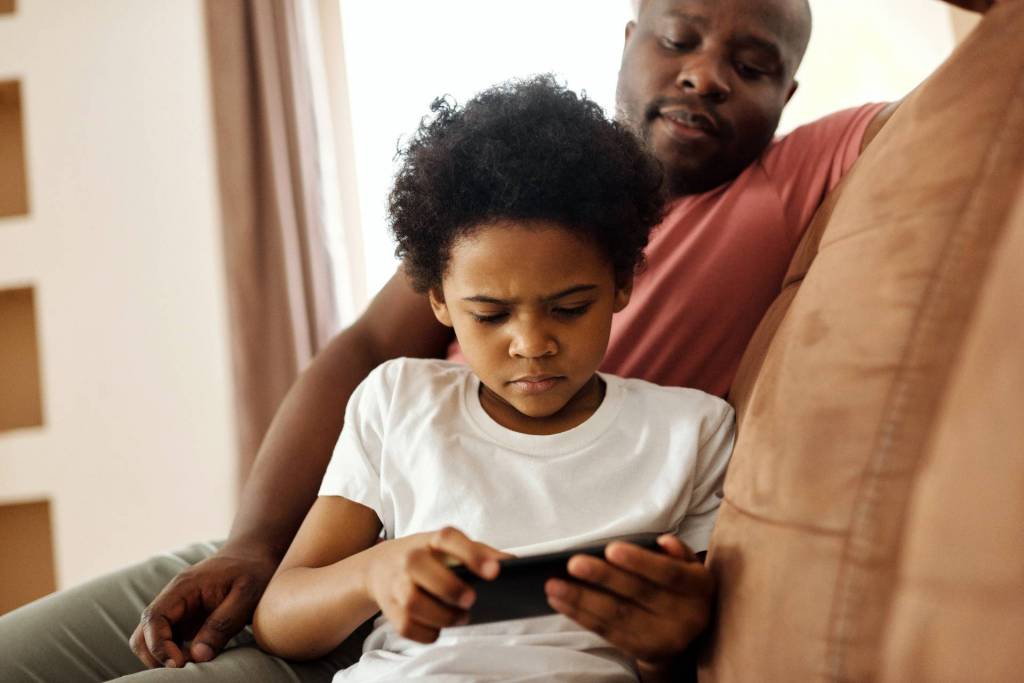 Twisting Art is an evocative and tension-packed rotating puzzle game. The premise is that a beautifully handcrafted art collection has been ruined and you are the only one who can fix it. Time is ticking and more than 100 works of art are waiting for your help. Rotate the pieces into place and discover the […]

Colony Battle is a new mobile real-time strategy game for iOS and Android. The game is made up of increasingly difficult levels with the goal of conquering enemy colonies. Bigger colonies grow ants faster, so strategic decisions need to be made in order to be successful. There are three major game modes in Colony Battle. […] 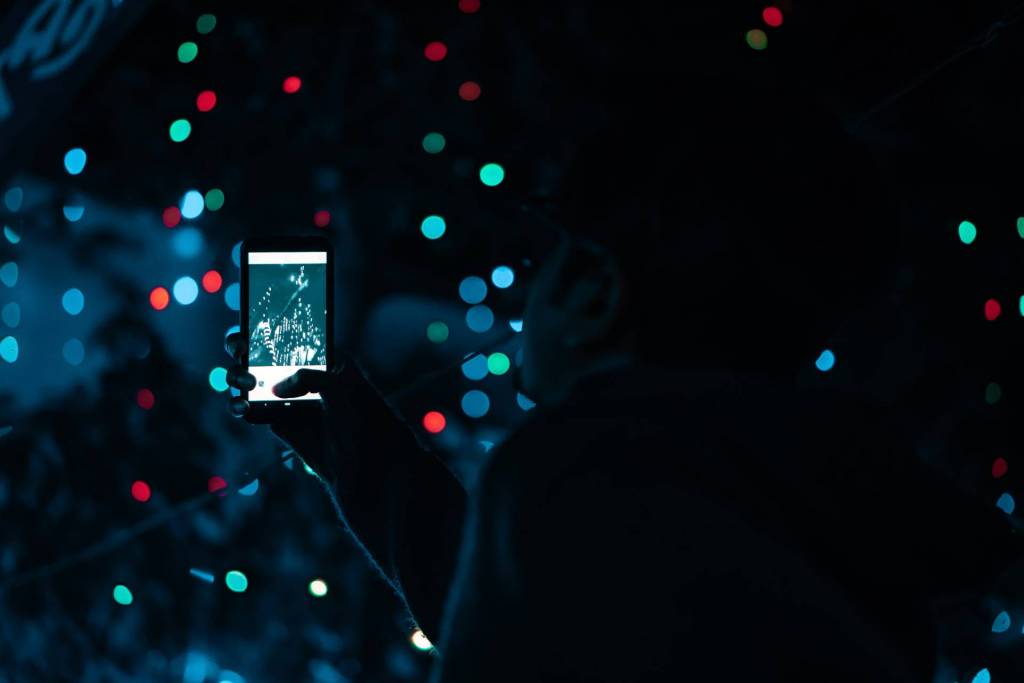 The Spanish Quest app is a trivia-based game that helps you practice your Spanish while learning some typical Spanish recipes. It’s available for Android and iOS devices. How does the Spanish Quest app work? You begin by clicking on the dice on the top left corner, which will show you the squares you’re allowed to […] 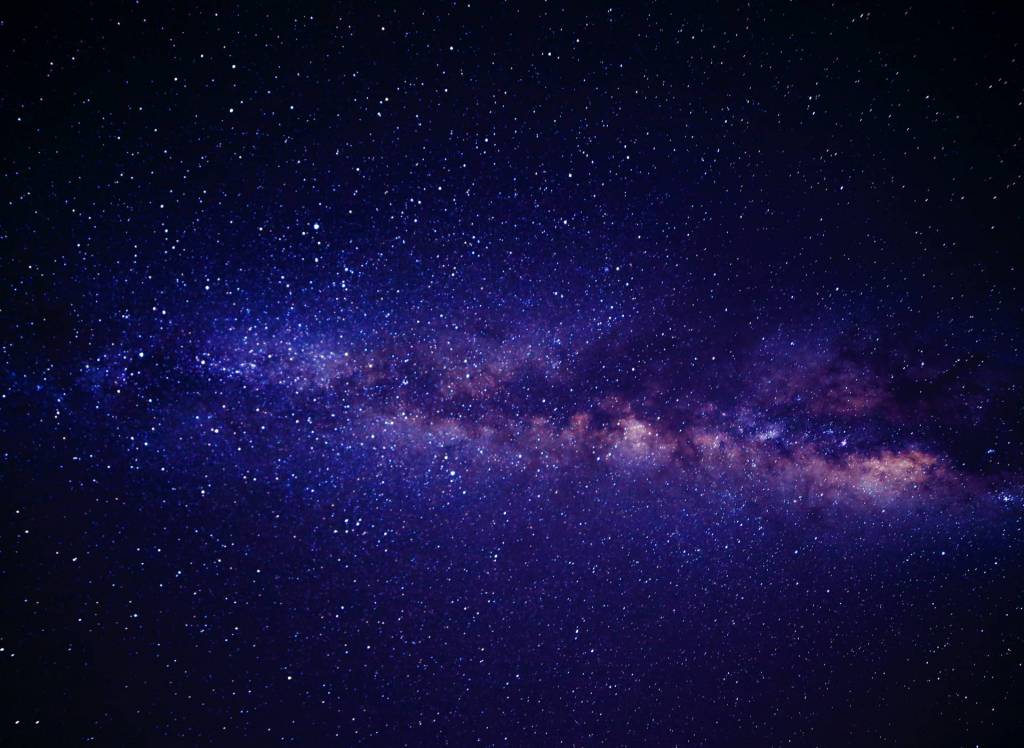 If you think about it, most mobile games are “tap-to-win” types where you simply tap to spawn your troops. 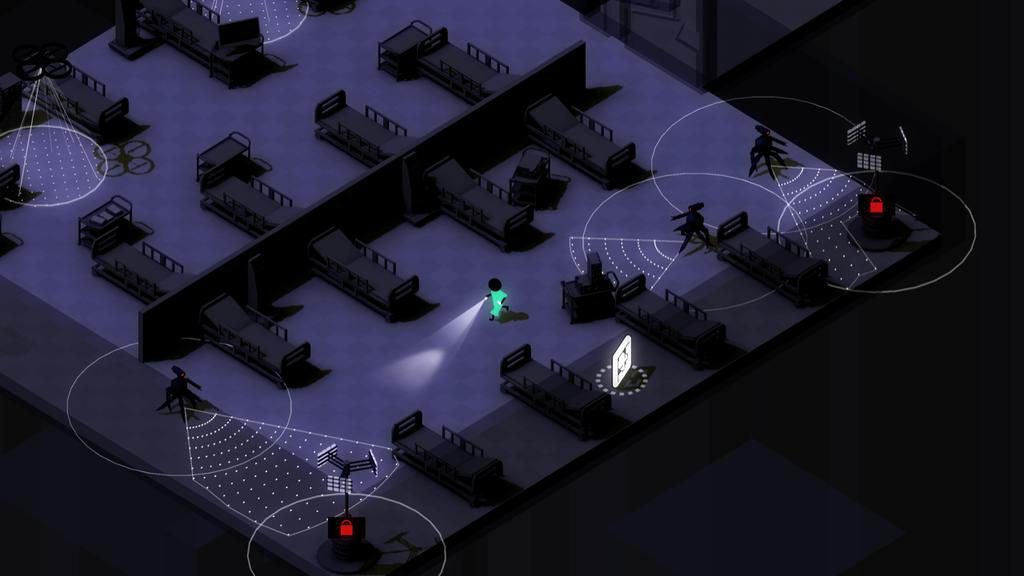 The new year’s still only just begun, and we’ve already got one of the best stealth games this year. Just be mindful of the challenge ahead. 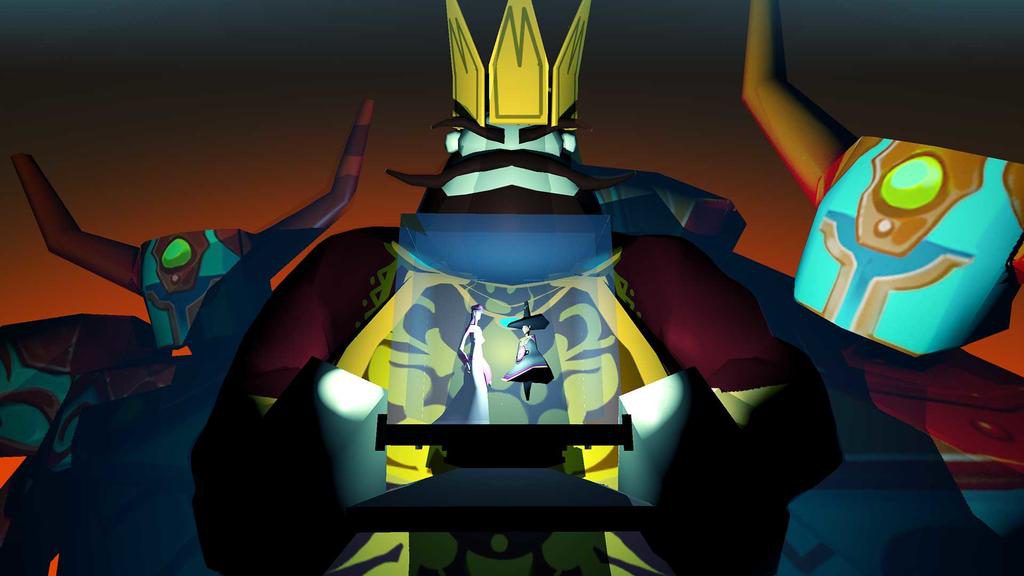 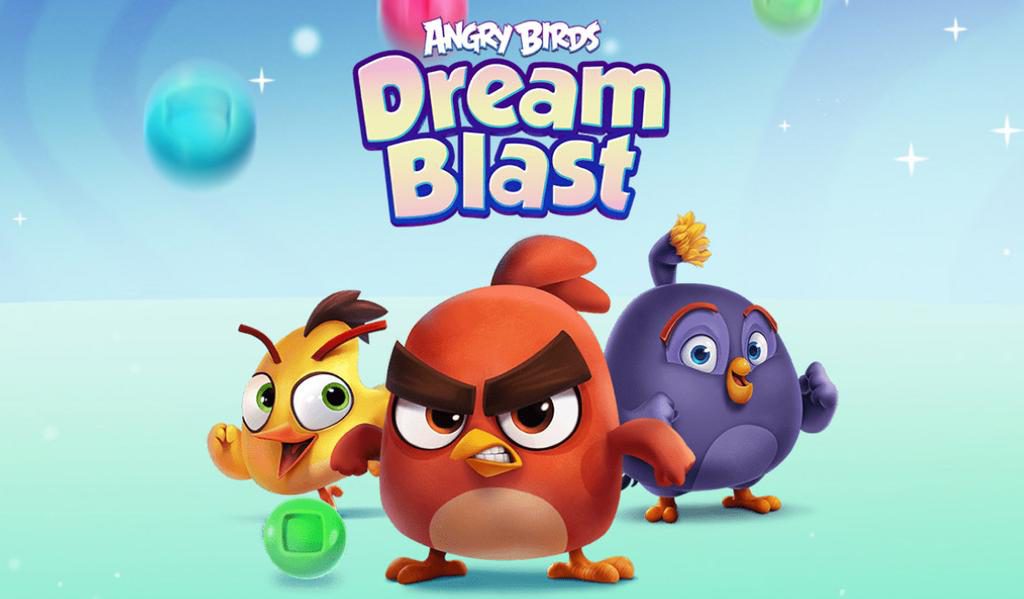 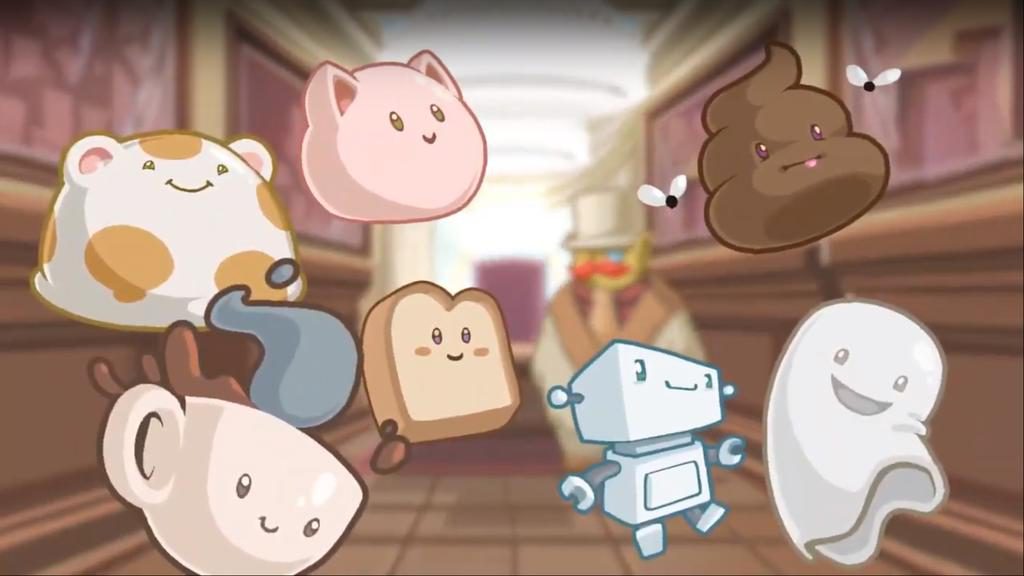 Noa Noa is a trip down memory lane, back to the days of Tamagotchis and pet mistreatment. 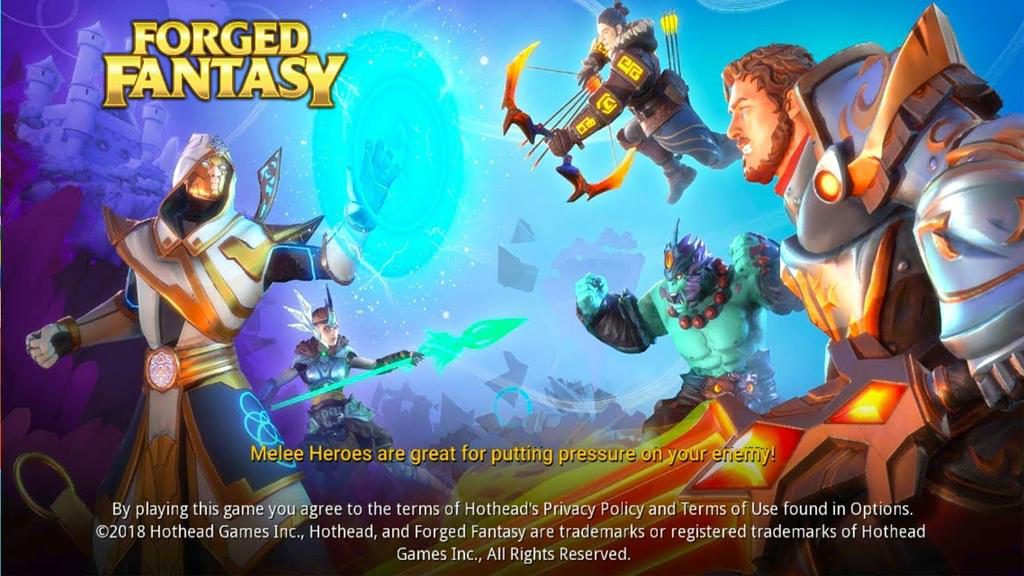 Hangline: The Adventure – A Physics Engine To Nowhere 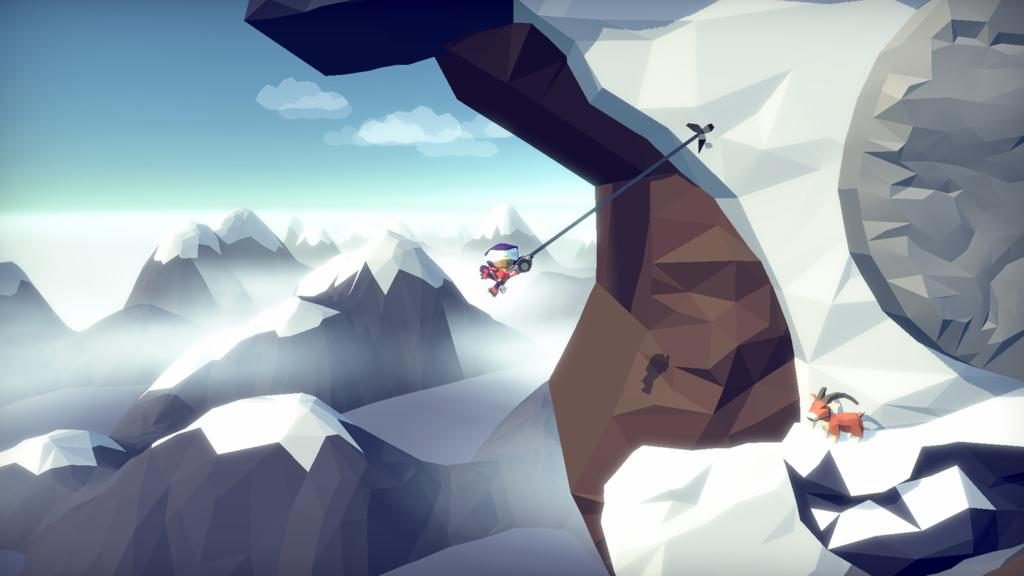 Hangline: The Adventure is a physics game all about saving poor trapped fools on mountain peaks.