The Best Card Games – Something for Everyone 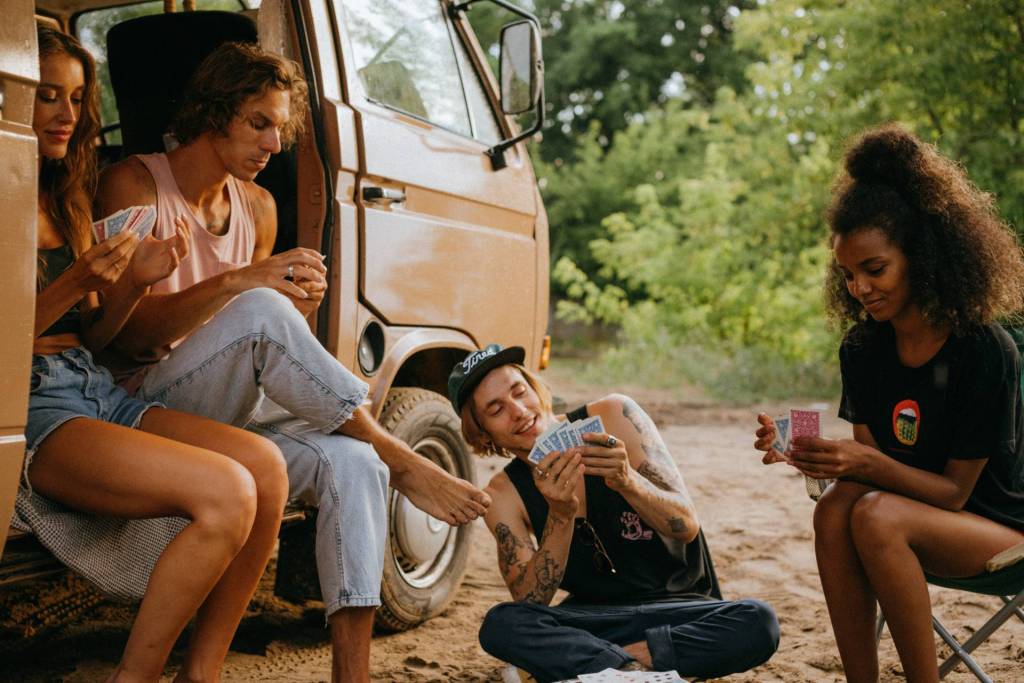 What’s entertaining, portable, and adaptable enough to handle your five-year-old nephew, 85-year-old grandmother, and all your friends? Card games, of course! The best card games are suitable for many types of gatherings, from competitive to cooperative. Sure, everyone likes a good board game, but most are not as portable. And while online games are excellent […] 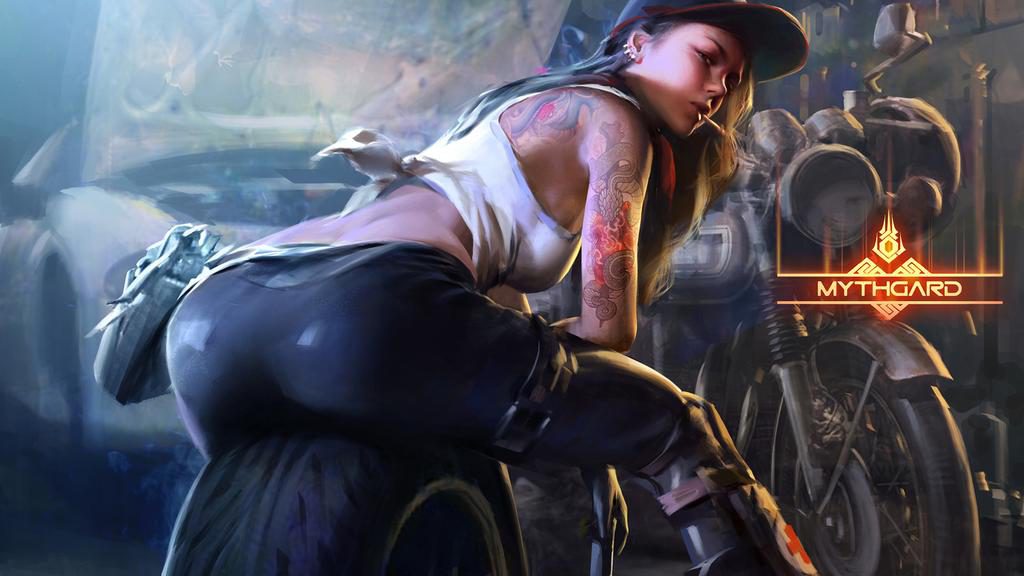 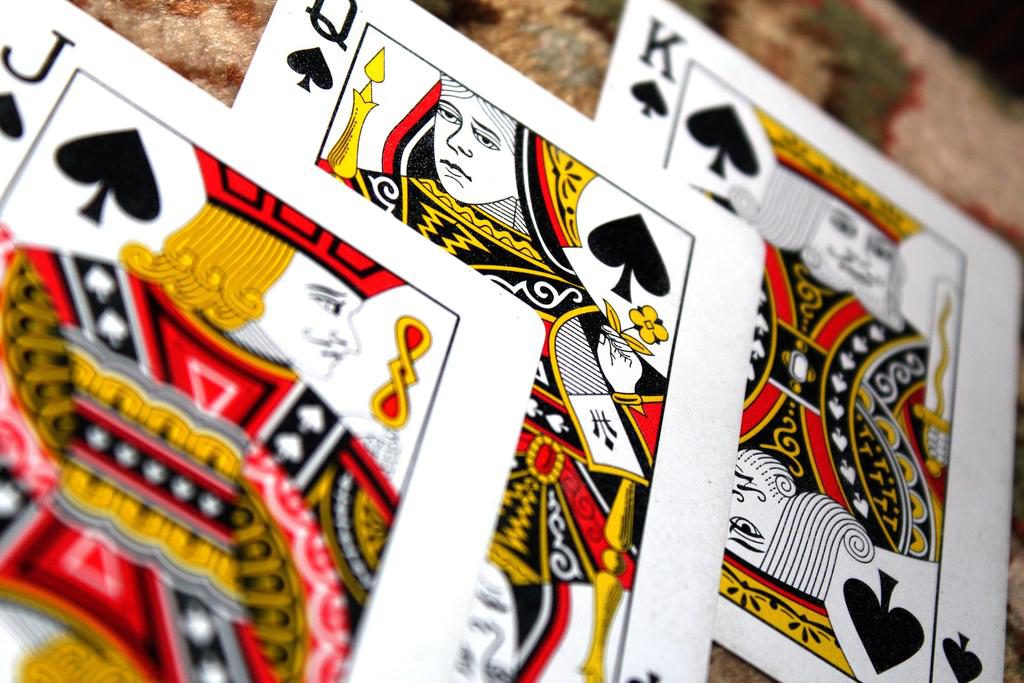 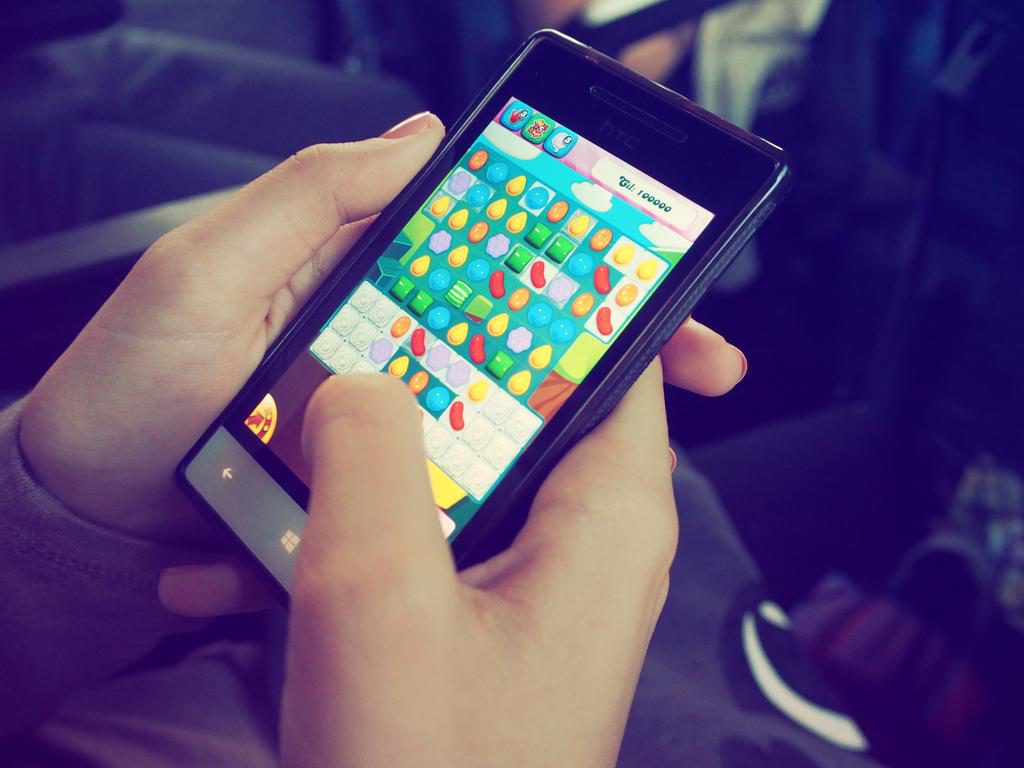 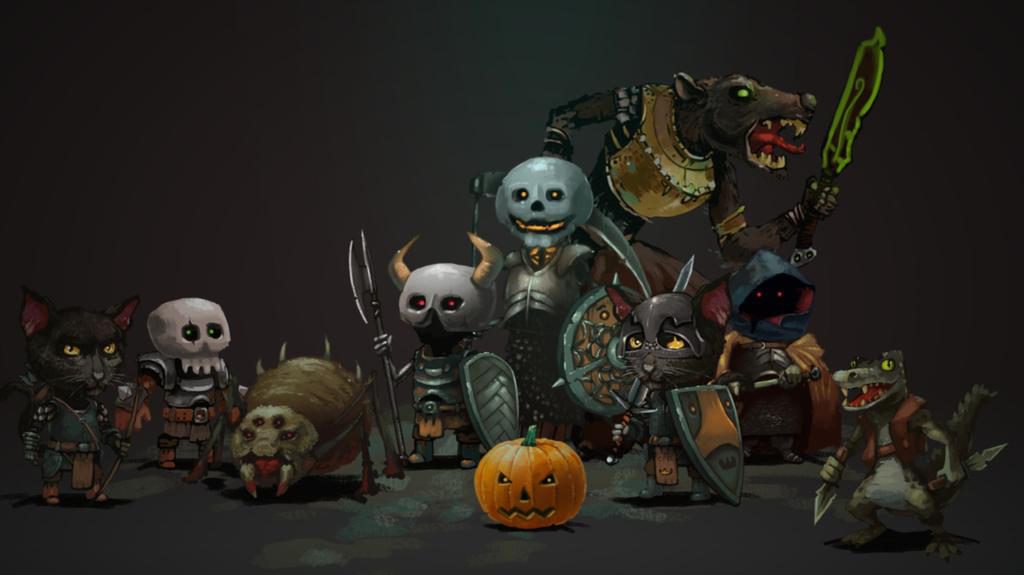 Look, Your Loot is an addictive small card game reminiscent of Card Thief that keeps you playing for hours. 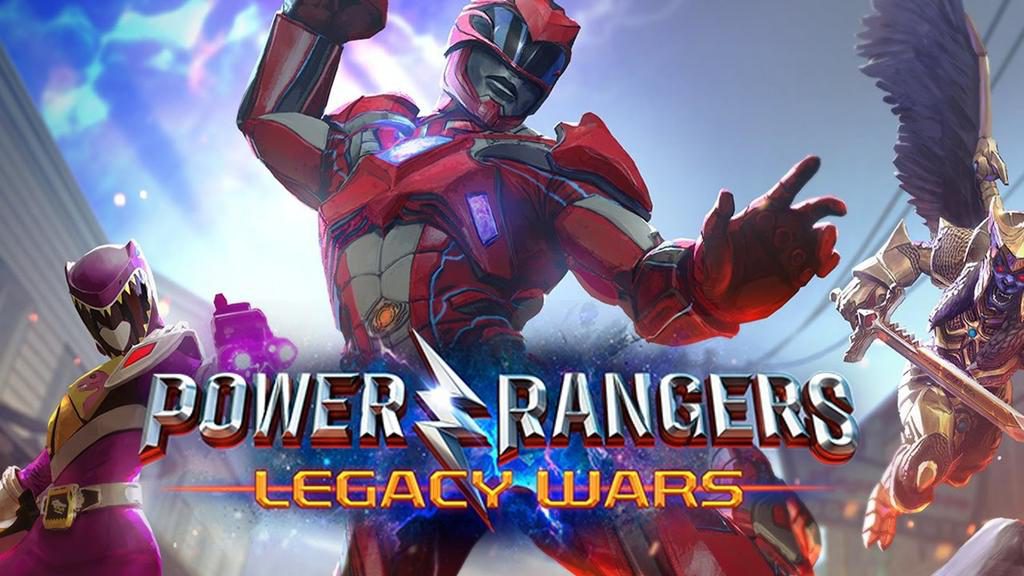 We continue our interview with nWay, digging into the challenges of working with licensed-IP, crafting a true multiplayer fighting game experience on the go, and what the future holds for their games. 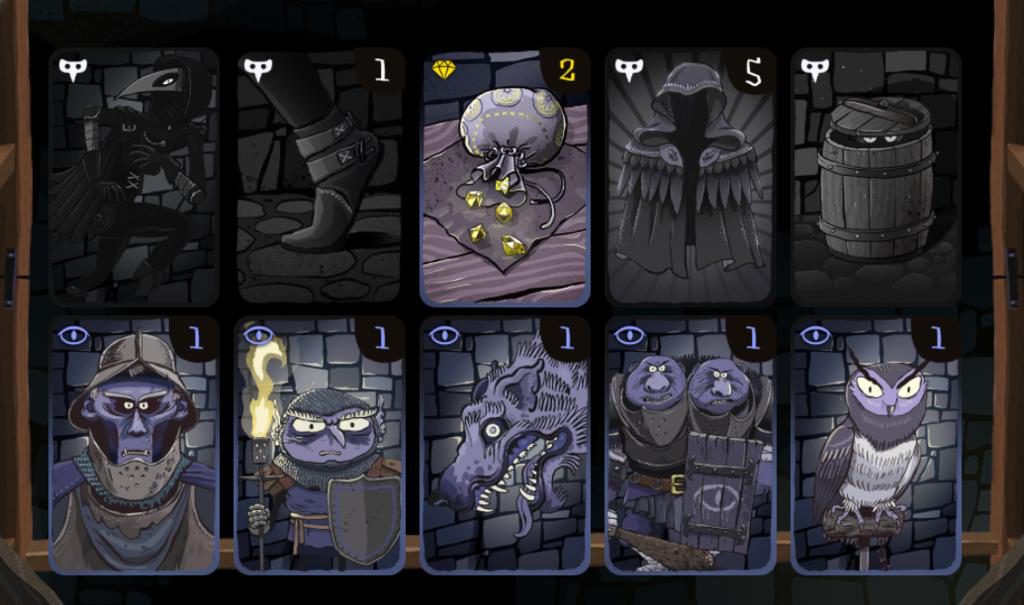 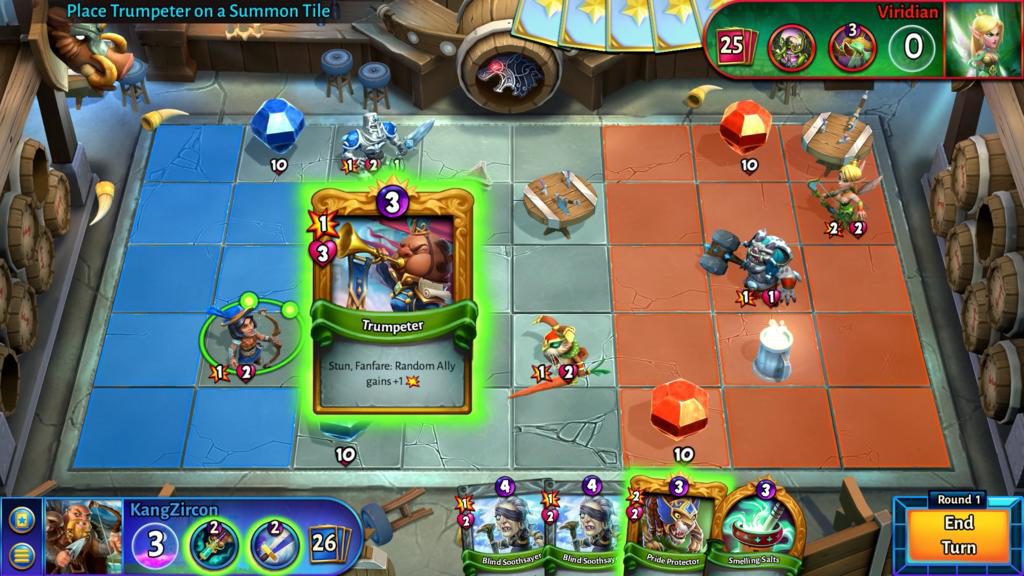 Hero Academy 2 is a combination of two different genres of game: card deck building and board gaming. 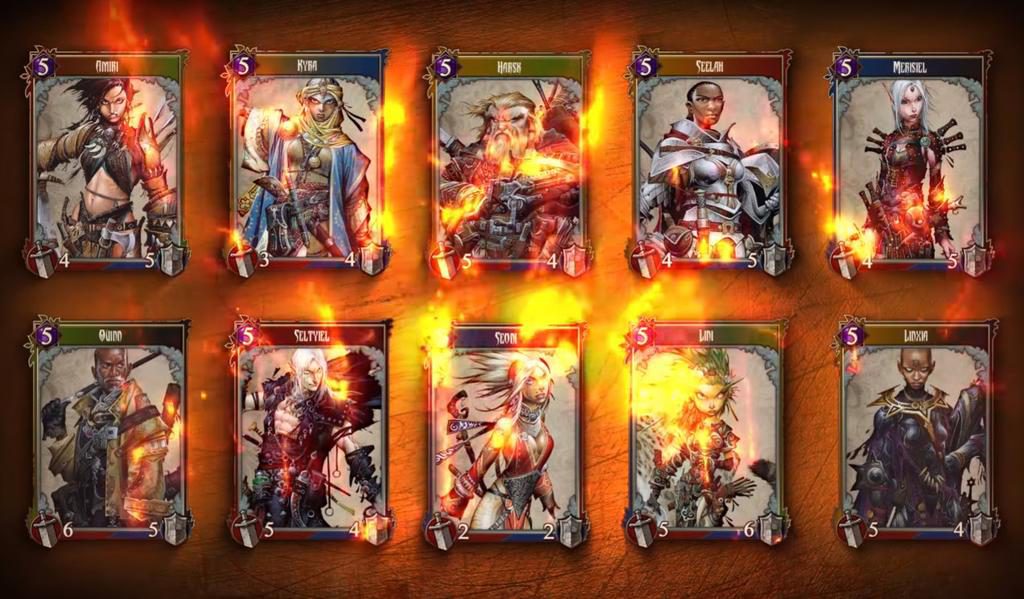 Pathfinder Duels is a card collecting game that seeks to change up the format of standard CCG games, all while including pretty graphics and themes.

Reigns: Her Majesty – Governing with Mystics 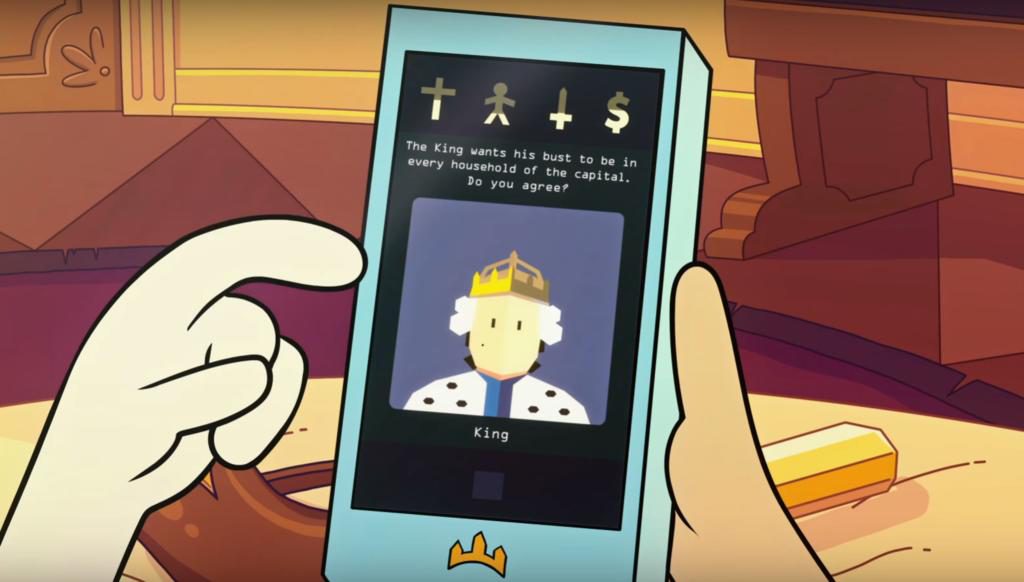 Reigns: Her Majesty is the sequel to the ruling simulator, Reigns, for PC and mobile. 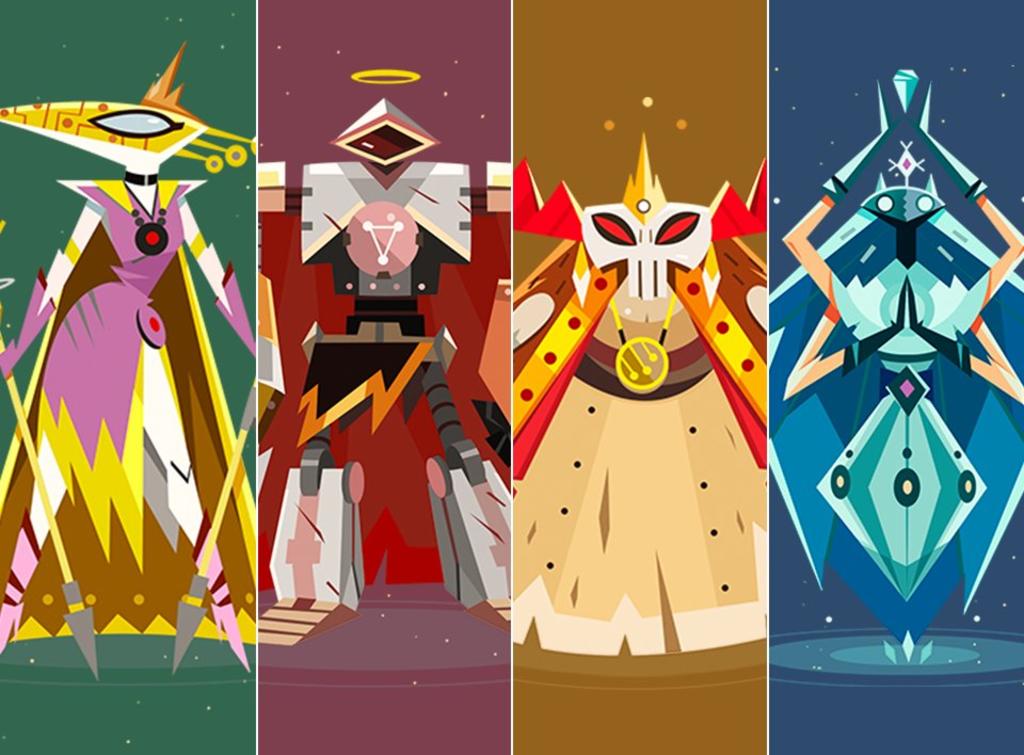 Stormbound Kingdom Wars is a unique take on the card collecting game genre that brings the traditional gameplay to a strategic board. 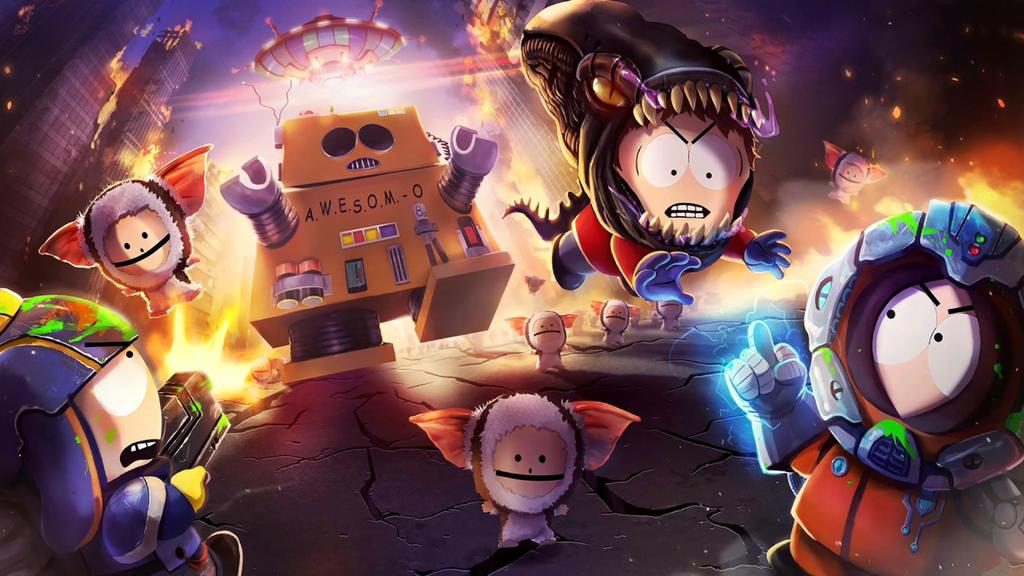