Apps give gossip lovers a daily dose of celebrity news 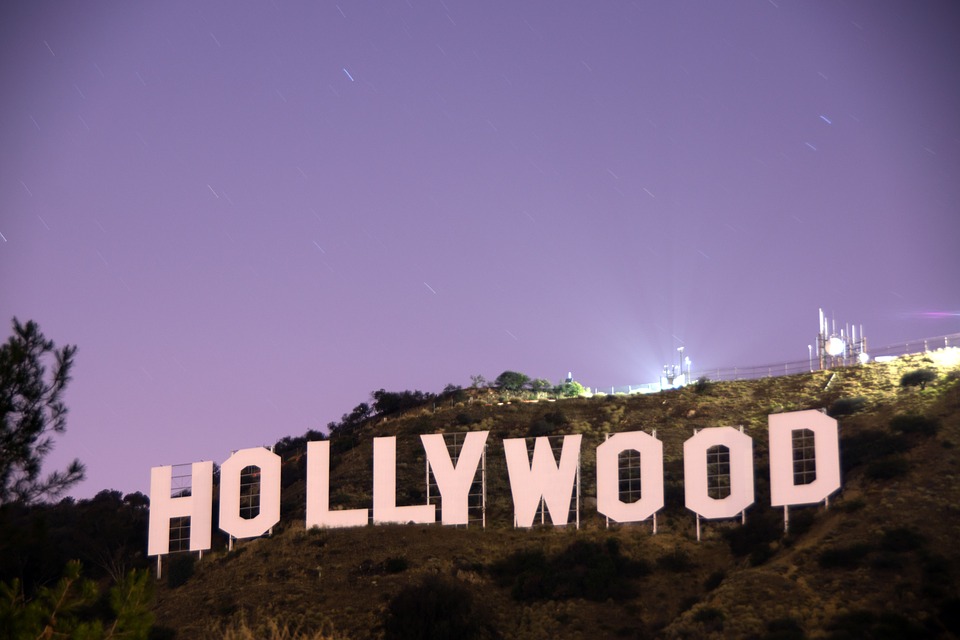 Celebrity news is as critical to my daily routine as drinking coffee and brushing my teeth. I don’t read the morning newspaper. I read the morning gossip blogs. So what are the best outlets on the iPhone or iPod touch to get my daily fix? Here are some that caught my attention.


By far, my favorite celeb gossip app is EZ Gossip, which stores my blog addictions in one handy place. With one touch, I can access TMZ, the New York Post’s Page Six, Gossip Center and US Weekly, all for only 99 cents! CocoPerez.com wasn’t a built-in option for EZ Gossip, but I could add Perez Hilton’s new site with a tap of the screen.

The Entertainment Addict (99 cents) app doesn’t compare to EZ Gossip’s quick scroll through the gossip sites, so don’t bother with that one.

Gossip apps with photos and videos

If I’m short on time, I hit the People Celebrity News Tracker, for great daily celebrity photos along with the top five most read stories of the week.

CelebrityTube (99 cents)  offers access to the top-rated celebrity videos each day, but the selection doesn’t update enough to justify downloading the app.

Daily Dish (free) is a celebrity caption contest that lets me unleash my inner Perez.

With the Weekly World News app, I placed my face in the “Redneck vampire attacks trailer park”—amidst fits of giggles—and promptly uploaded to my Facebook profile.

The Guess the Celeb (Free) app plays really annoying music (don’t bother) but the PopSugar Faceoff (99 cents) is less cheesy and comes with the choices of playing “Who’s more famous?” or “Who’s more fab?” I’m proud to admit that one Saturday I had the high score, among all users, of 27 correct in a row on “Who’s more famous?”

While I know a lot about celebs, I won’t chase one down for an autograph. So my Starbust (99 cents) app probably will go unused. Starbust’s cool function is that it allows you to have your favorite celeb autograph your screen with their finger. If only the app supplied the signatures, then I could fake out all my friends.

After catching up on celebrity news, you can play a rousing game of Hollywood Hangman (Free). It’s amazing the sense of pride that comes with knowing that Shiloh Jolie-Pitt was born in Africa. Even though the deluxe version of this game was the most expensive app of the bunch, it’s one of my favorites and it kept me amused for hours.