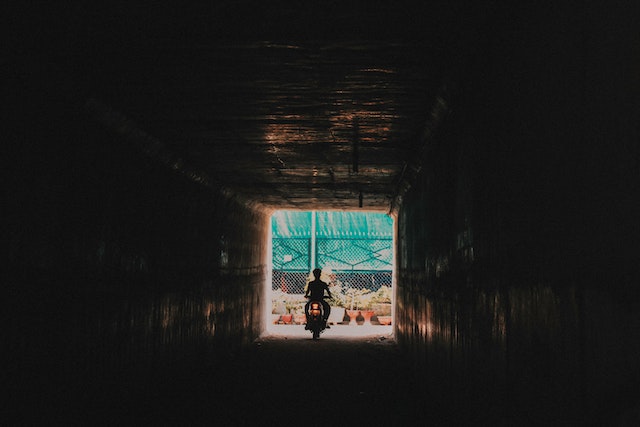 Web3 is going great as usual, as seen by the crypto crash we have seen in 2022. During May and June of this year, cryptocurrencies lost nearly 1 trillion dollars in value. Since then, crypto has been struck by a spate of terrible news articles, with Coinbase and key exchanges laying off personnel, crypto lender Celsius suspending withdrawals, the NFT market flatlining, and prominent crypto hedge fund Three Arrows Capital allegedly bankrupt.

This is an obvious financial disaster for many, and what better way to vent that frustration other than through memes? This web3 disaster has given rise to many web3 is going great memes. It’s not just the crypto crash, but everything from the Ethereum gas hike to HODL to NFTs being included in games is adding fuel to the fire. Let’s go through some of the best of the web3 is going just great memes today.

Details of the Best of Web3 is Going Great Memes

Just when you thought you have had enough of the web3 and blockchain-related jargon, we present to you ‘HODL’. If you think that looks like a typo, you are right. ‘HODL’ was initially a typo of ‘Hold’ but it has since become an acronym for ‘Hold On for Dear Life. With this year’s meltdown, crypto traders and aficionados are encouraging one another to HODL. Despite the falling costs, memes are still circulating to keep them afloat and reassure them that web3 is going just great!

The absurdity of Ethereum gas costs has been highlighted via amusing memes. Because it is based on Proof of Work, a consensus system, the network can only process a certain amount of transactions in a given time. But thanks to proof-of-work, bitcoin miners can end up spending an enormous amount of fuel.

Bitcoin mining uses about 58.93 TWh of fuel per year, which is comparable to the energy use of the entire population of Switzerland. With the addition of NFTs, the ETH is facing a fuel dilemma. Want to know how outrageously exorbitant the costs are? Take a look at these memes.

To Infinity and Beyond

Dogecoin might have popularized ‘To the moon’ among crypto aficionados, but web3 memes are going to infinity and beyond with these Buzz Lightyear memes. These memes critique everything from the cryptocurrency on sustainability to decentralization. Web3 is going great but things are not looking so great for the environment. We have already talked about the outrageous energy consumption by cryptocurrency users, and now here are some memes about it.

The iconic monkey we know from the NFT template is the perfect template for a meme. Not only is instantly recognizable but it is also symbolic of how the myth of web3 can scam you. Make a few simple tweaks to the avatar and the image is no longer copyrighted, which is then the perfect starting point to create some new memes.

Many people on the internet have made perfectly sardonic memes about NFTs that show that web3 is going just great. Instead of spending money on an actual NFT, why not take a look at them instead? Sure, you might not screenshot an NFT, but would you screenshot these memes instead?

We have already mentioned this crash before in this article. It’s not an easy moment to be a cryptocurrency investor right now. The late-January cryptocurrency crashes this year caught market players off guard. Unfortunately, things spiraled out of control and hit their lowest point between May and June of 2022. Even as the year comes to a close, many investors still haven’t recovered. This has produced a slew of memes depicting both their sorrow and optimism. The memes show that web3 is going great, but not!

So, these were some of the best of web3 is going great memes. These memes aren’t just good for a laugh, they also help spread awareness about the harms of investing in crypto. Memes are a great way to start a conversation. They can keep the conversation light while spreading information about potential scams. So next time you want to talk to a friend about why he shouldn’t mine Bitcoin or invest in Dogecoin, why not start the conversation with one of these memes? That way they can also know that web3 is going just great!