Carlton has finally made a call on who will coach the team in 2022 after enduring a rocky ride since sacking David Teague.

The Brisbane Lions legend has signed a three-year deal to take charge of the Blues and replaces David Teague, who was sacked at the end of the season.

Voss emerged as the frontrunner when departing Hawthorn coach Alastair Clarkson said he wanted to take a year off in 2022 and ex-St Kilda and Fremantle mentor Ross Lyon ruled himself out of the process.

The man who captained the Lions to a premiership three-peat at the turn of the century was in a battle for the job with Richmond assistant Adam Kingsley, before Carlton bosses settled on Voss.

The 46-year-old endured a difficult transition from player to coach initially, sacked by Brisbane in 2013. He has since been working under Ken Hinkley at Port Adelaide and will be desperate for success in his second stint as a senior coach.

“I am incredibly excited and feel very privileged to become the new AFL senior coach of the Carlton Football Club,” Voss said in a statement. “It is truly a great honour to join a club as big and as proud as Carlton, and I take on this role with a great sense of pride and excitement for what’s to come.

“From the outside looking in, I think everyone can see the undeniable talent on the playing list, which I’m really looking forward to getting to work with. To go with that, there’s a massive, loyal supporter base that has stood by this football club for a long time.

“We all now have the ability to embrace this reset stage and look forward together. A united football club is a high-performing football club, and I want every Carlton member and supporter to know that myself, the staff and the players will leave no stone unturned to make that happen.”

Carlton conducted a review of its football department after missing out on finals for an eighth straight year and ultimately decided to cut Teague loose after his second full season as coach.

It was reported the Blues wanted Clarkson or Lyon to coach the team but they had to look elsewhere when those two candidates became unavailable.

The Herald Sun reports Voss and Kingsley had their final interviews with new Carlton CEO Brian Cook — who had been lured across after a long-serving stint as Geelong boss — before Voss was given the green light.

Carlton was heavily criticised for its treatment of Teague as the club weighed up his future, accused of hanging him out to dry and keeping him in limbo before making the call to sack him.

As part of Carlton’s review, it identified key issues within the football department contributing to a lack of on-field success.

“The review has found that while the coaching group had the expertise required, it had been unable to have an effective impact on a playing group that is required to deliver results at the elite level,” club president Luke Sayers said earlier this month.

“It was identified that there had been confusion associated with the game plan at times and on-field, the team has underdelivered in its ability to consistently defend, win the contest and apply pressure.

“This was highlighted, but not limited to, an overt, consistent focus on offence at a detriment to the defensive side of the game.” 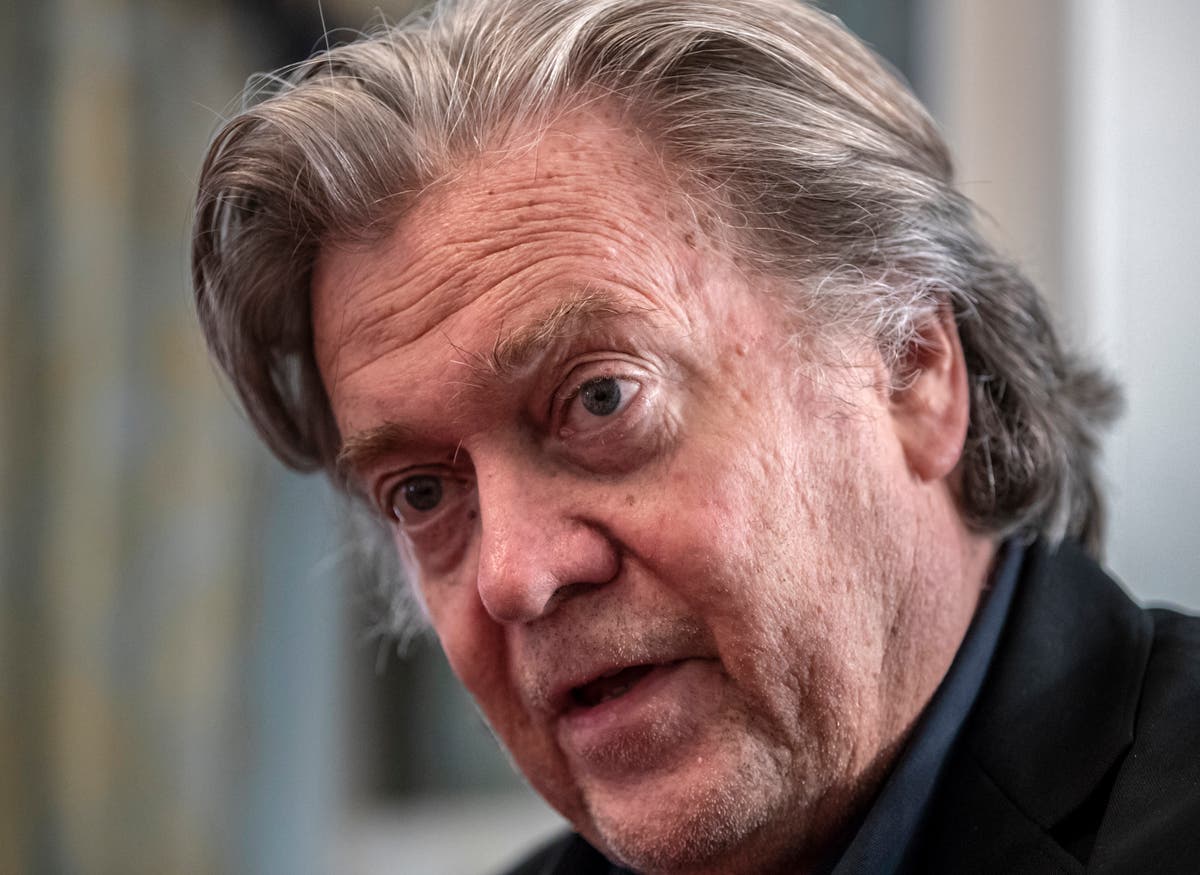