Free Scanner Apps for iOS and Android: Our Favorites 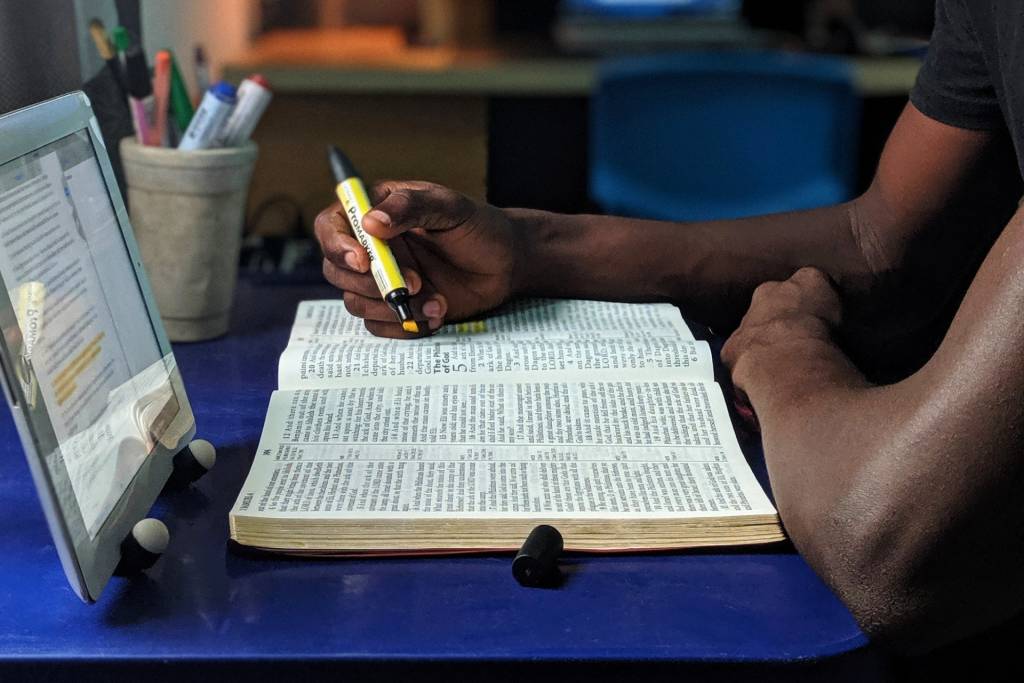 Don’t concern yourself with buying a desktop scanner ever again! To scan important documents, you no longer need to own a bulky scanner. Similarly, smartphones have replaced laptops to do various tasks. As a result, scanner apps have evolved accordingly. Scanning a document is something that many of us have to do on a regular […] 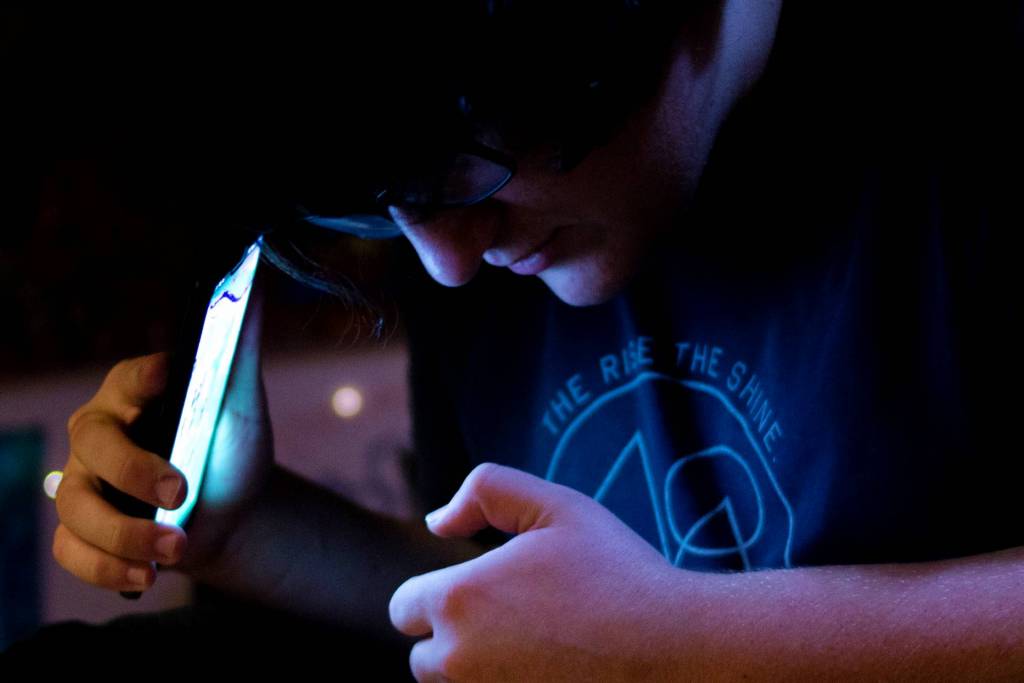 Double Light Torch is a helpful application that enables Android users to more efficiently utilize the flashlight function of their mobile phones. The vast majority of mobile phones now have flashlights built into them. However, switching it on and off is not always easy. Many mobile phones provide manual switches in a toolbar. This function […] 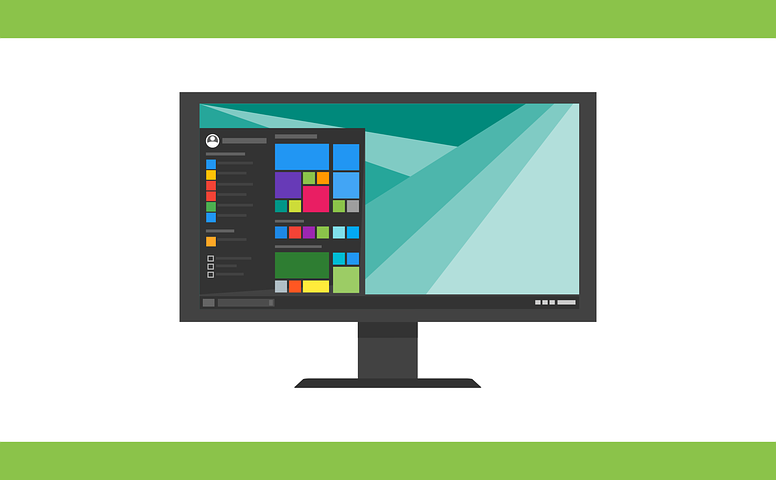 While we have made great progress in terms of storing our data on digital platforms, we have not been able to fully resolve issues involving data loss.

RecordCast: Record Your Screen Via the Web 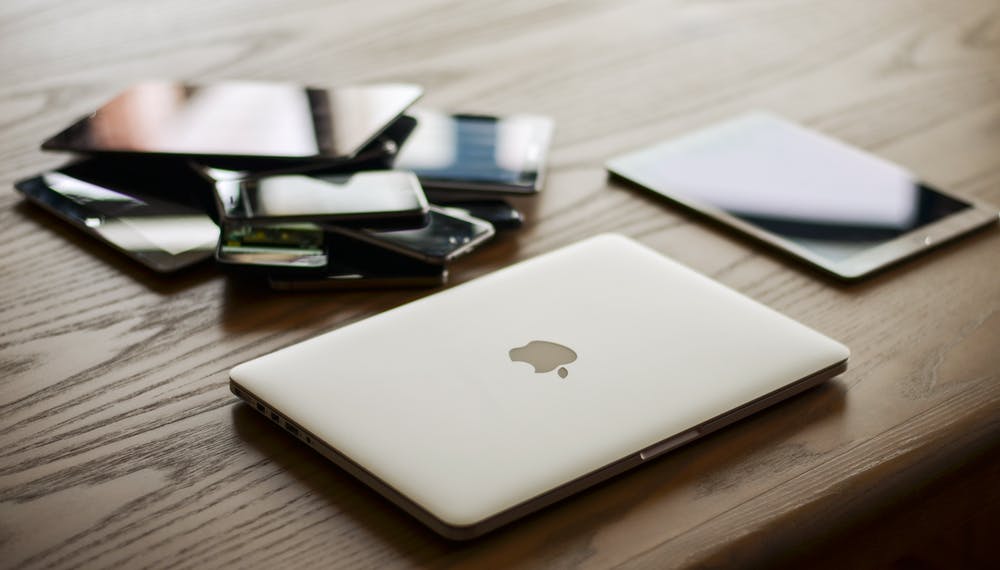 Few users knew how to record their screen until a few years ago. However, many tools are available today, and the process is does not require large resources. 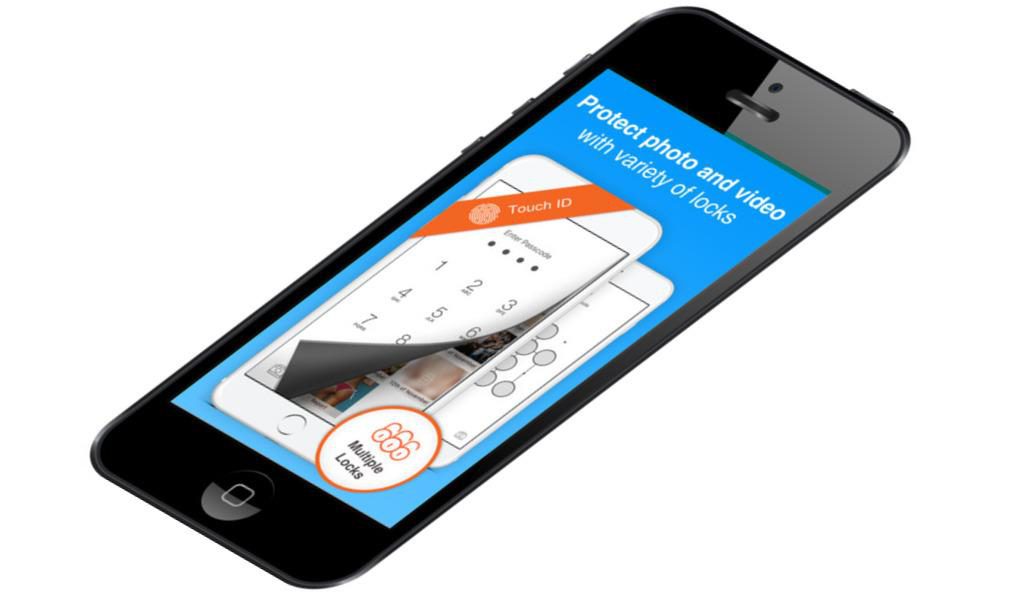 Safe Lock is an app that seeks to ensure your photos complete privacy from any would-be trespasser. 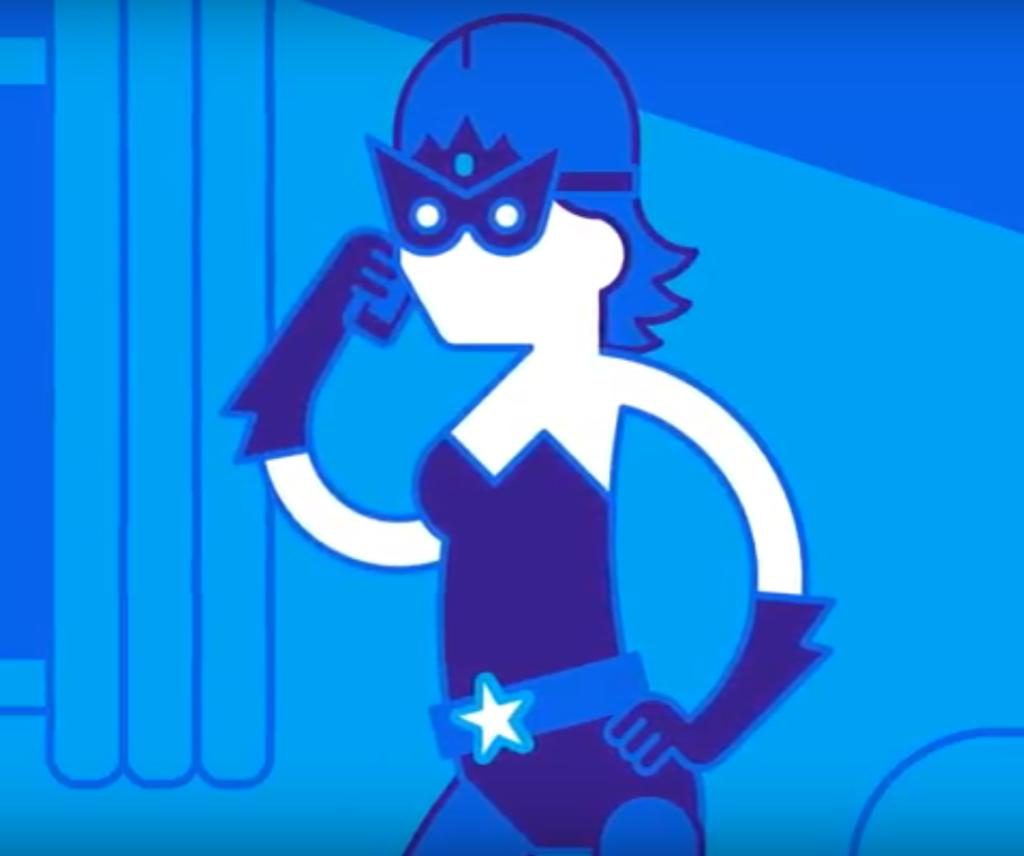 Cybersecurity: Must Haves in the Mobile Space: 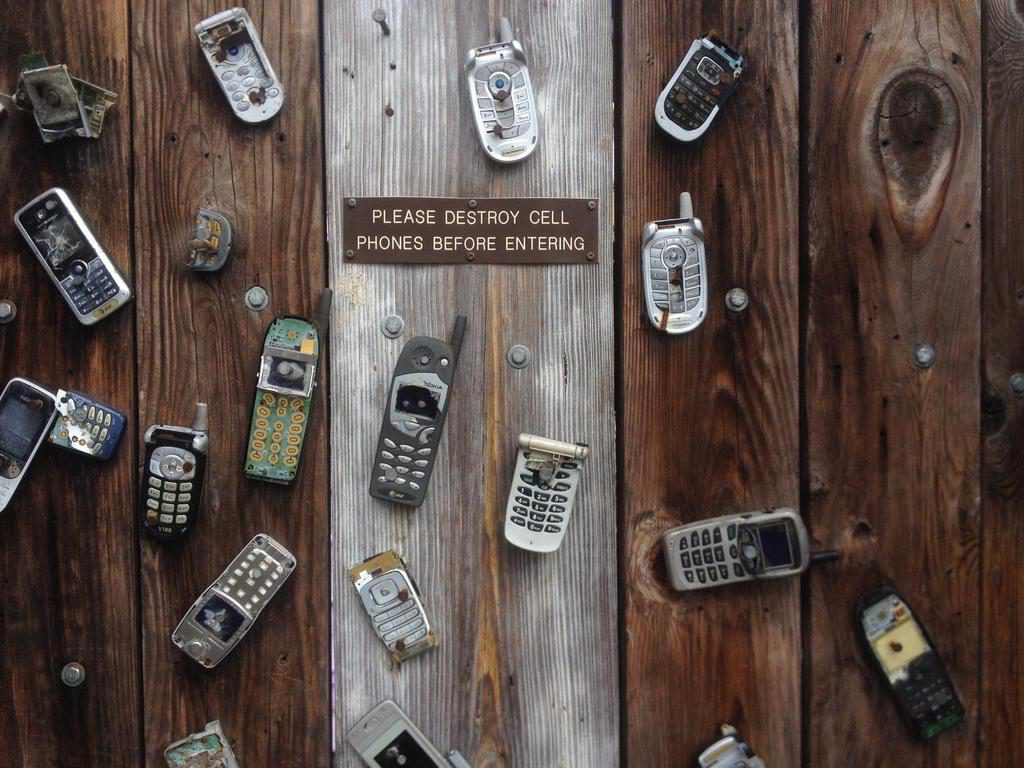 Keeping protected from dangerous sites, viruses, and hackers has never been more relevant in an era of heightened cybercrime.  Although cyber security is more commonly associated with desktop computers, a lesser recognized source of vulnerability lies in the mobile phone through apps or mobile web pages. For this reason, this article explores the apps that can best protect mobile phone users from malicious software through their phones. 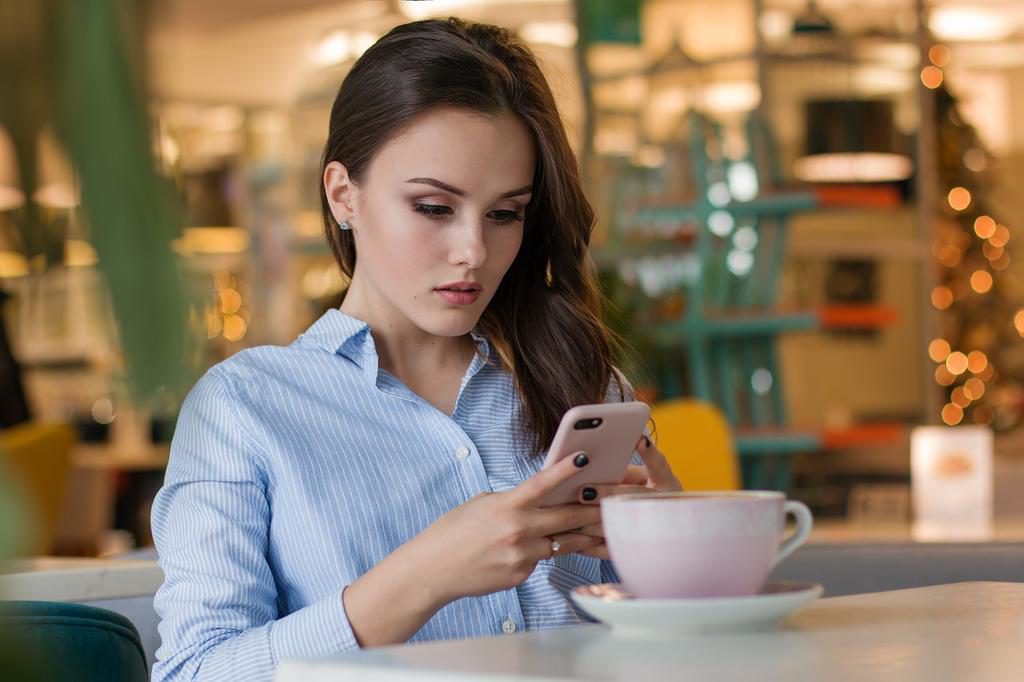 For many people, the most restricting aspect of mobile phone usage is the limited data that their phone plan offers them. Given the expensive rate of mobile data, especially when the allowed limits are exceeded, users can end up paying massive amounts per megabyte that is used without knowing how much has been consumed. As a result, this article discusses the best apps and tools that can be used to monitor and track mobile data usage.

Is Your Device Safe for Your Kids? 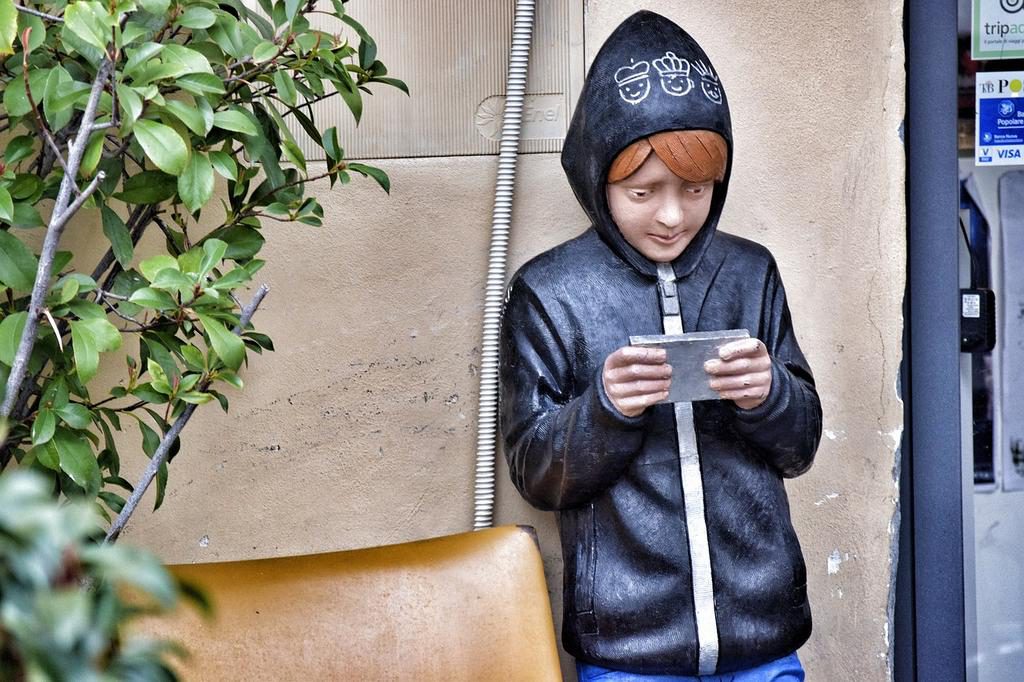 The mobile device is one of the best tools that can be used to facilitate learning for children as a result of access to the internet. However, at the expense of increased accessibility to entertainment and learning, the phone can be harmful if abused. For example, apps, internet content, and the ability to communicate with anyone in the world makes it a tool that can be dangerous if used without any restriction. For this reason, this article discusses ways in which the phone can be made friendlier for children while not diminishing their ability to enjoy entertainment and educational content.

Prepare for an Emergency with These Apps

As emergency situations can occur at any given time from natural disasters to man-made devastation, millions around the world have to be alert and ready to adapt to changing conditions. Basic services such as water, heating, and emergency response may not be immediately available in these circumstance and so the mobile phone is a highly versatile tool that can be used to ensure safety and comfort. With this notion, this article discusses the apps that should be kept on the phone at all times for emergency situations.

What Does Edward Snowden Use for Security?

One of the most well-known names in the cyber security space is Edward Snowden who is recognized as a hero to many. As a former NSA analyst, Snowden gave up a highly lucrative career in order to reveal the illegal activities of various government organizations. As a whistleblower who gave up a significant amount of his freedom to help prevent mass surveillance, he has now released an app which is derived from his past experiences as someone who is familiar with protecting personal information to help others who have their privacy threatened.

Cyber Security in the Mobile Space 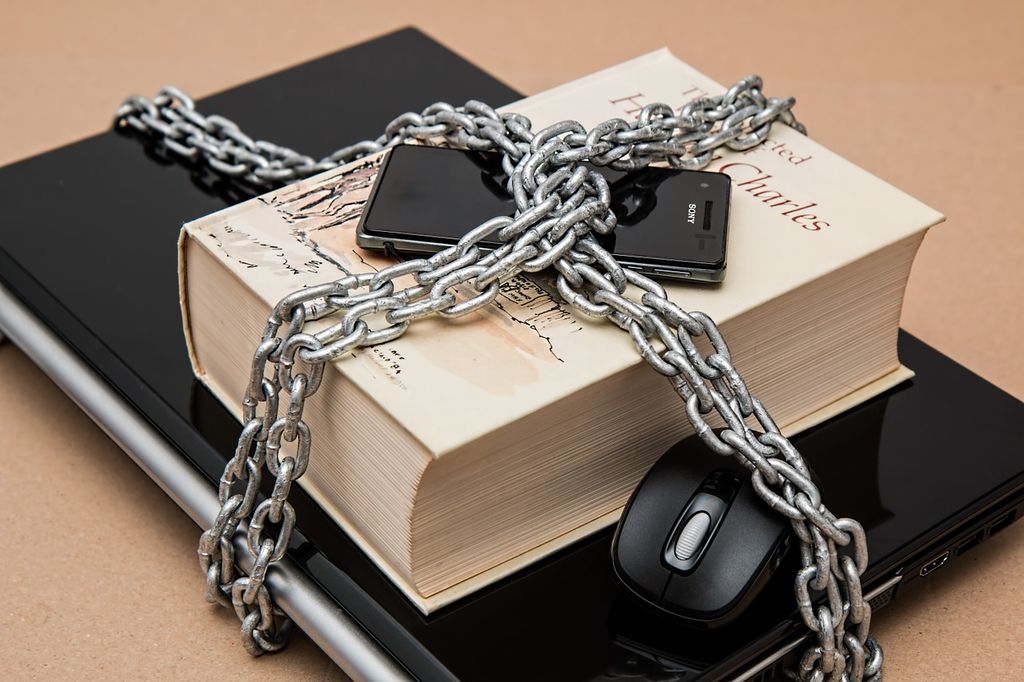 As more and more technology is packed into the mobile phone, the potential for security breaches simultaneously increases.  Although the exact methods of hacking and data breaches are unknown to many, a significant amount of personal data can be taken without the user’s knowledge or permission, either from individual hackers or government agencies. As a result of the increased security risks that are associated with mobile devices, this article discusses the kinds of information that can be accessed remotely and ways in which users can better protect their data.