Double Light Torch is a helpful application that enables Android users to more efficiently utilize the flashlight function of their mobile phones.

The vast majority of mobile phones now have flashlights built into them. However, switching it on and off is not always easy. Many mobile phones provide manual switches in a toolbar. This function is often hidden at the top, making it less user-friendly.

It was this lack of convenience that inspired the development of Double Light Torch, which gives users several more options for controlling their flashlight.

Using the built-in option, an Android phone user might be able to switch on the back flashlight, but they are unable to use the front light as a flashlight. The app allows Android users to make use of both light sources, hence the name Double Light Torch. 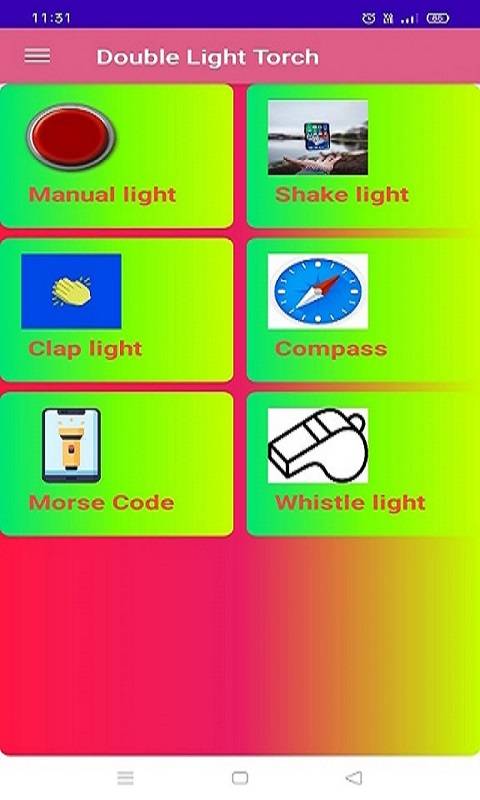 Much like a clap-controlled light switch in the home, Double Light Torch enables users to turn the flashlight on their phone on and off with a simple clap of the hands. This can be useful when walking through a dark room and hoping to protect your shins from rearranged furniture. It can also be fun for kids to play with. The sensitivity of the clap sensor can be adjusted according to individual needs.

Double Light Torch also contains a user-friendly compass that points out any direction in an exact value of degrees. The specificity of the degree settings avoids any confusion that other compass applications can sometimes cause.

The app allows the user to pick between Continental Morse Code or International Morse Code and encodes the 26 English letters of the alphabet, A through Z, Arabic numbers, one non-Latin letter, procedural signals, plus a small set of punctuation marks. There is no distinction between lowercase and upper and letters. Each symbol in Morse code is formed by a sequence of dahs and dits which looks like dots and underscores. 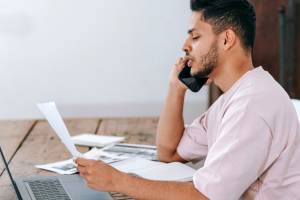